INTERNATIONAL PHOTOGRAPHER OF THE YEAR 2017 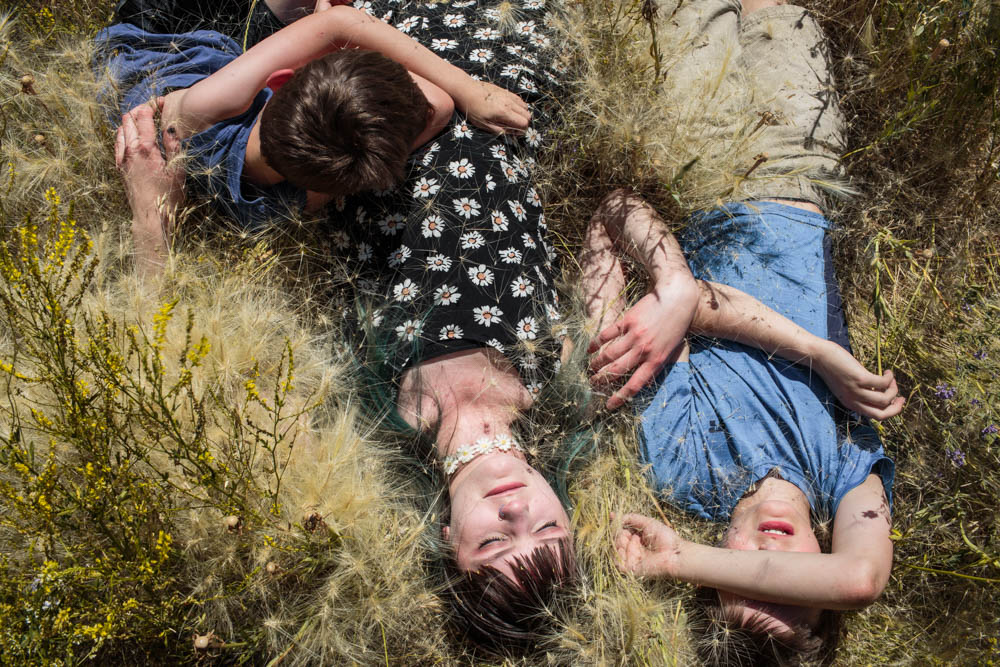 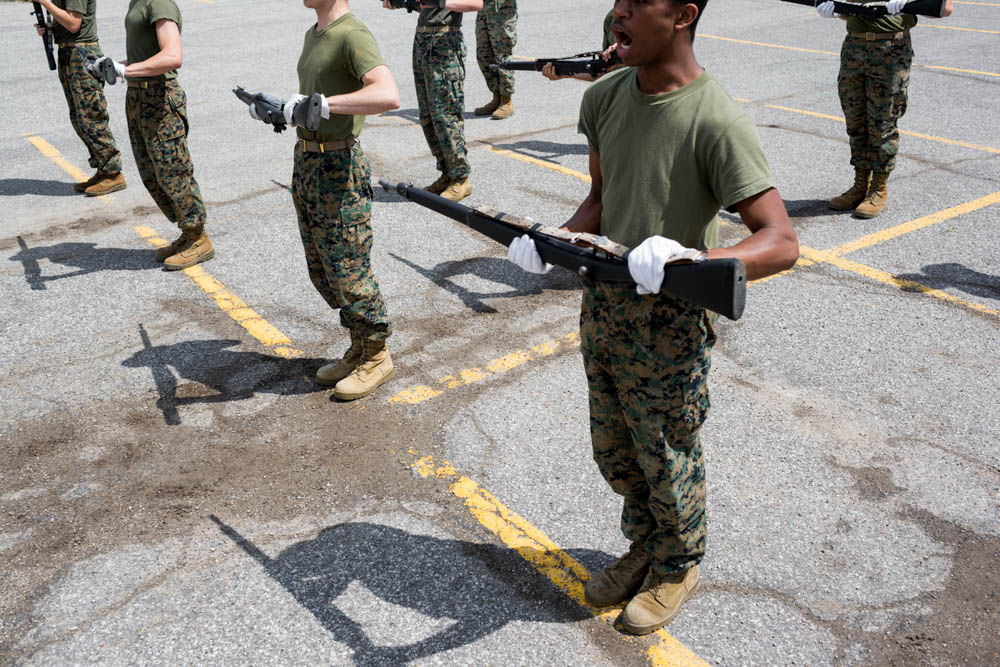 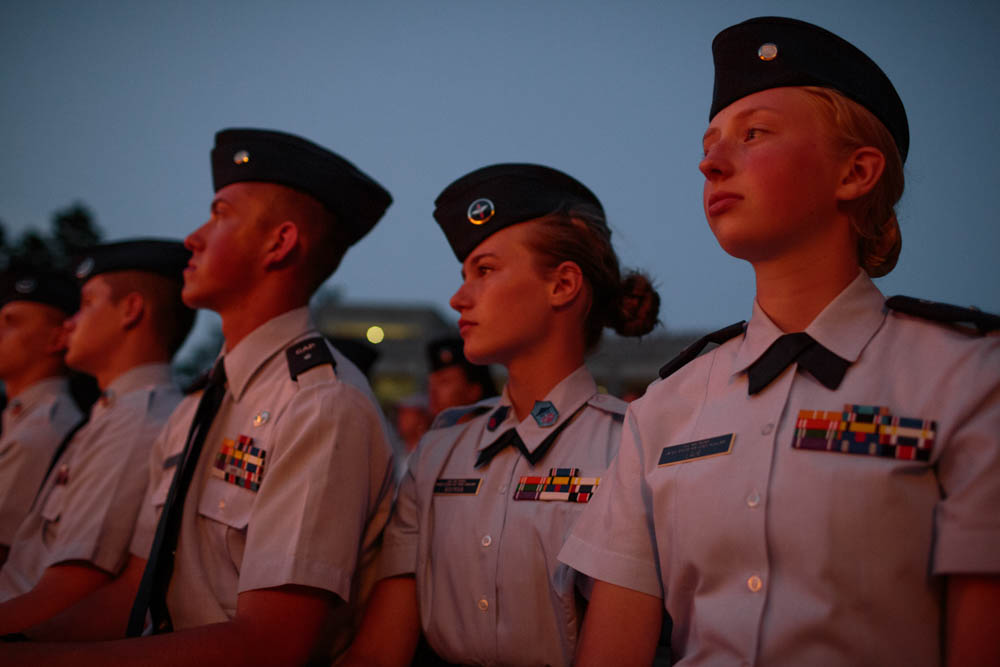 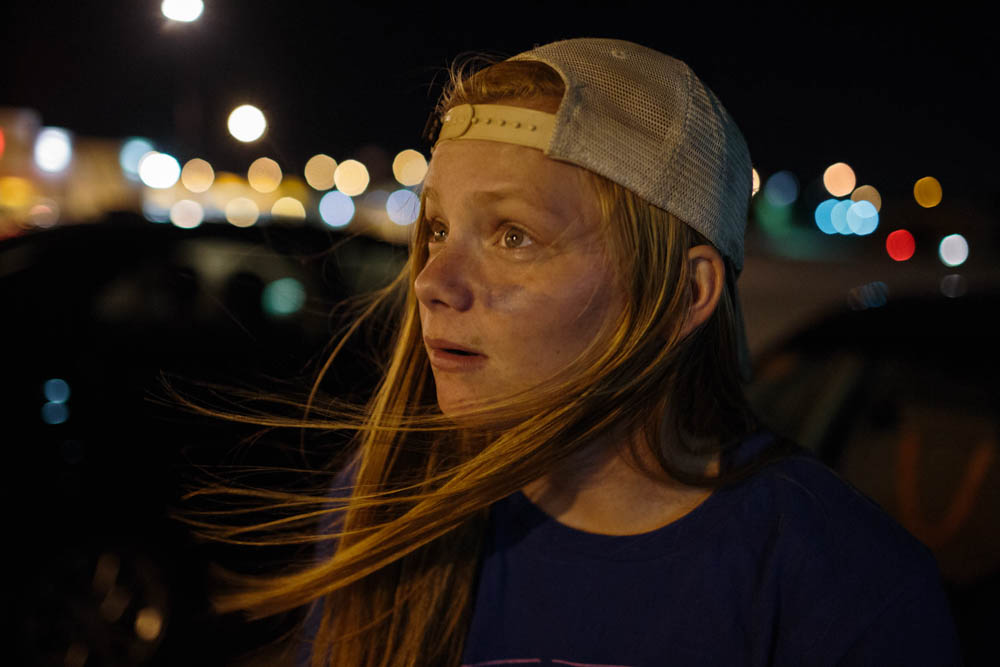 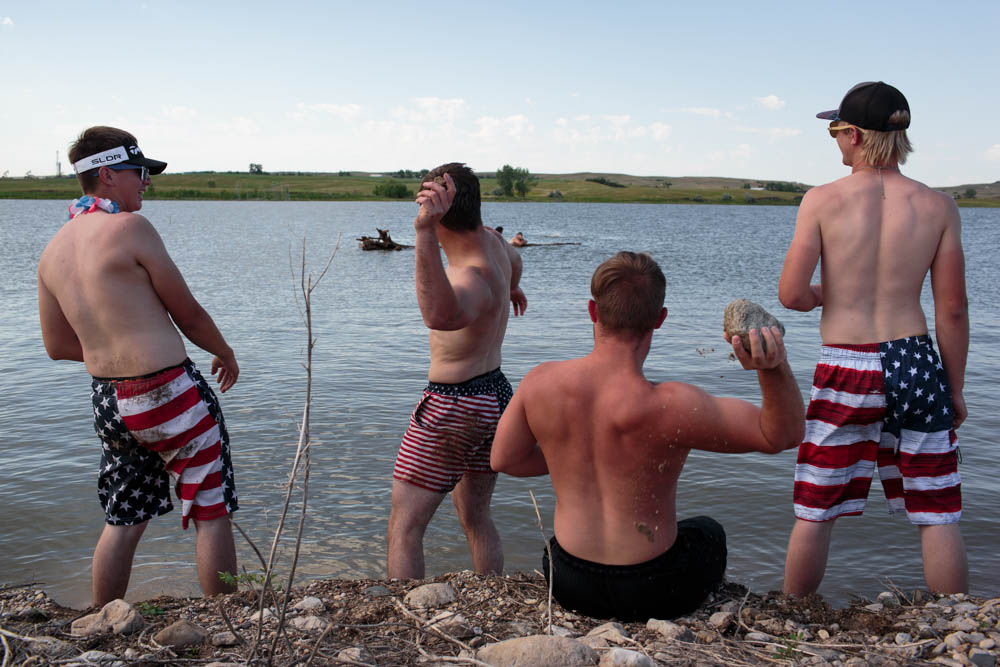 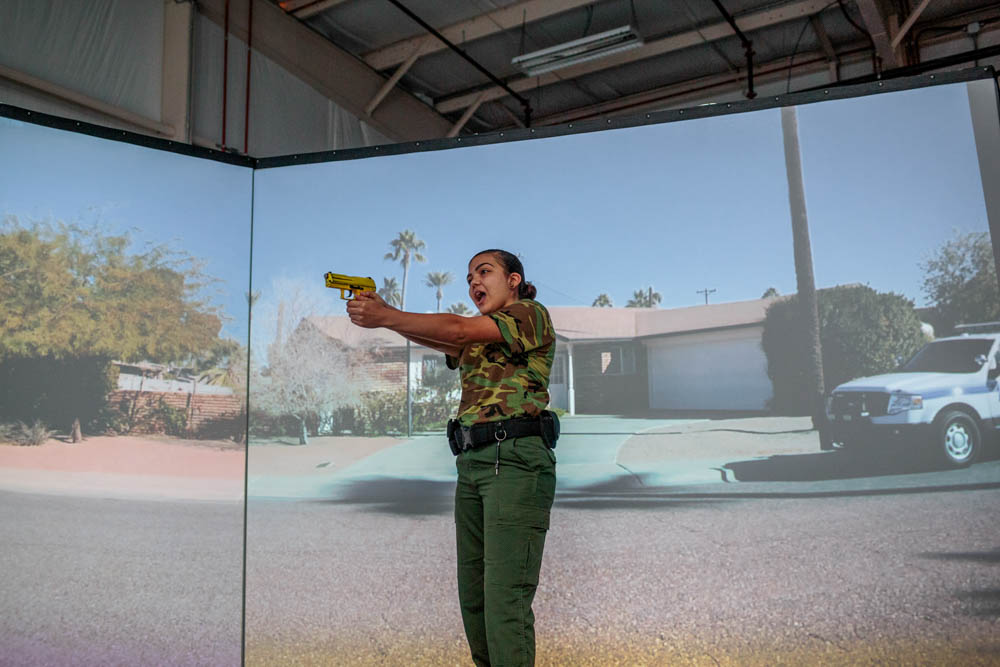 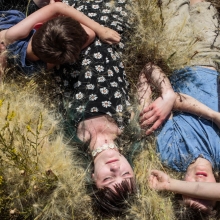 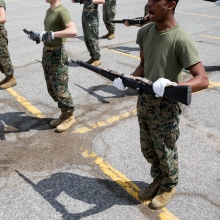 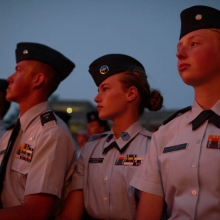 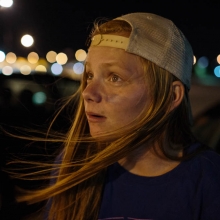 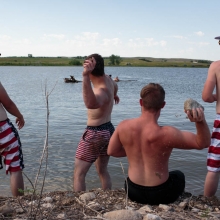 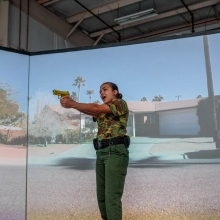 
With activities like water gun games, racing, and tug-a-war, this could easily be mistaken for a YMCA summer camp in Salt Lake City. However, 900 students across Utah are attending a weeklong “Patriot Camp,” focusing on patriotic education and the constitution. At the opening ceremony for the camp, an adult leader led a speech, proclaiming: “Always remember, you are soldiers of God. And nobody in the entire history of the world has ever been as free as you are right now.”

Thousands of youth across the United States are choosing to spend their free time at patriotic camps, clubs, and military programs. This past year, I visited nine of these clubs in eleven different states. While these programs are spread out across isolated communities in the United States, around 400,000 American youth are enrolled annually.

While not all students end up joining the military or changing their life paths, a strong sense of belonging and purpose, tied together with coming of age and the intense vulnerability of this developmental time period, are core factors in what attracts adolescents to these programs. It is my intent to tap into these vital aspects of youth, while also looking at how a nation instills patriotism and passes down military tradition to new generations.

Sarah Blesener is a documentary photographer based in New York City. Born in
Minneapolis, Minnesota, she studied Linguistics and Youth Development at North
Central University. While in University, she worked as a photographer for the
organization Healing Haiti based in Port au Prince, Haiti, covering events
surrounding the 2010 earthquake. Upon graduation in 2012, she studied at Bookvar
Russian Academy in Minneapolis, concentrating on the Russian language. She is a
recent graduate of the Visual Journalism and Documentary Practice program at the
International Center of Photography in New York. Her latest work revolves around
issues of youth culture and movements, focusing on Russia, Eastern Europe, and the
United States.