Andrea Brintazzoli (Italy)
Put yourself in my shoes! 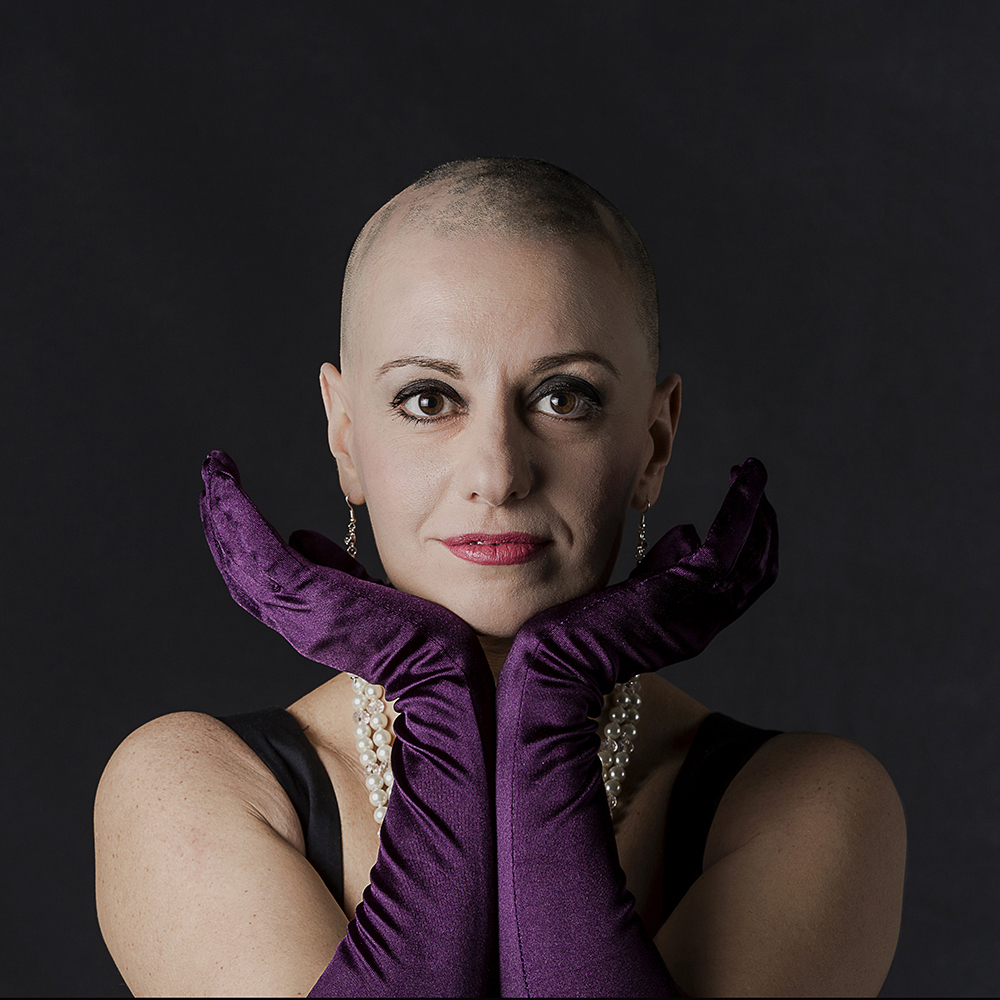 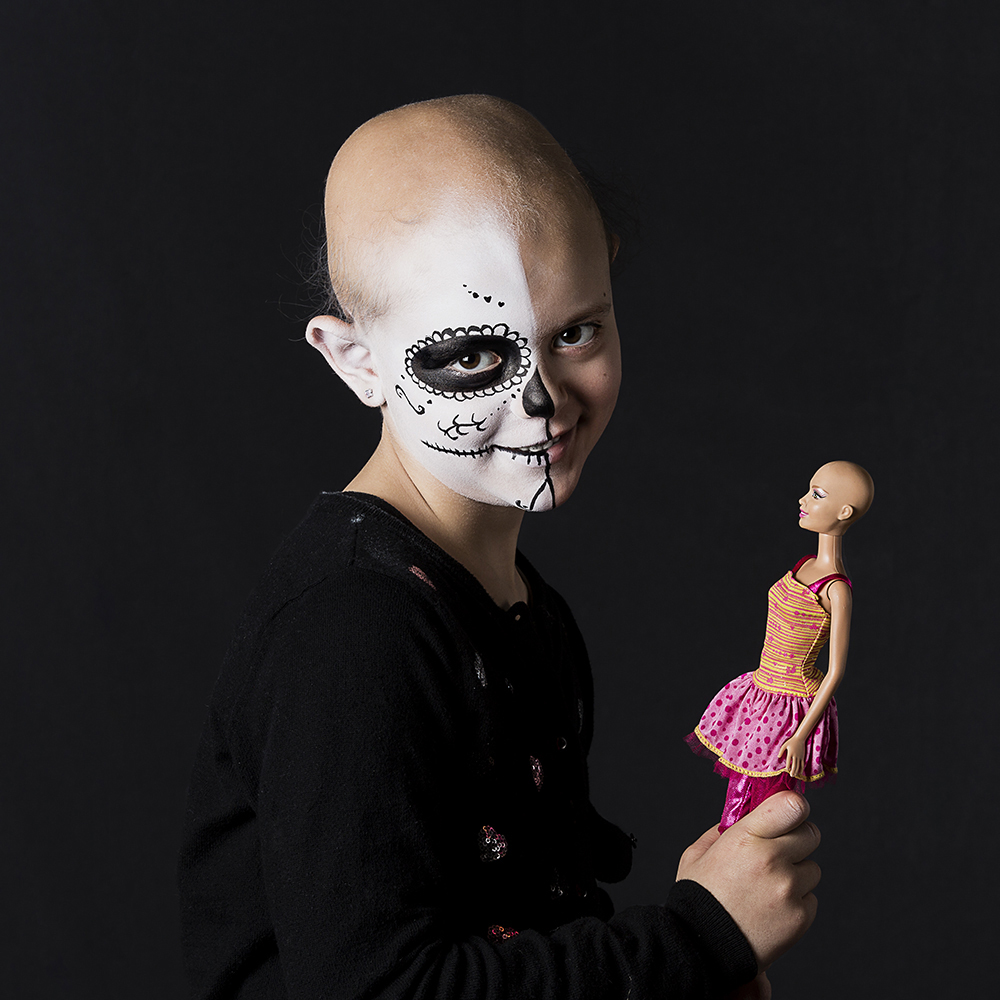 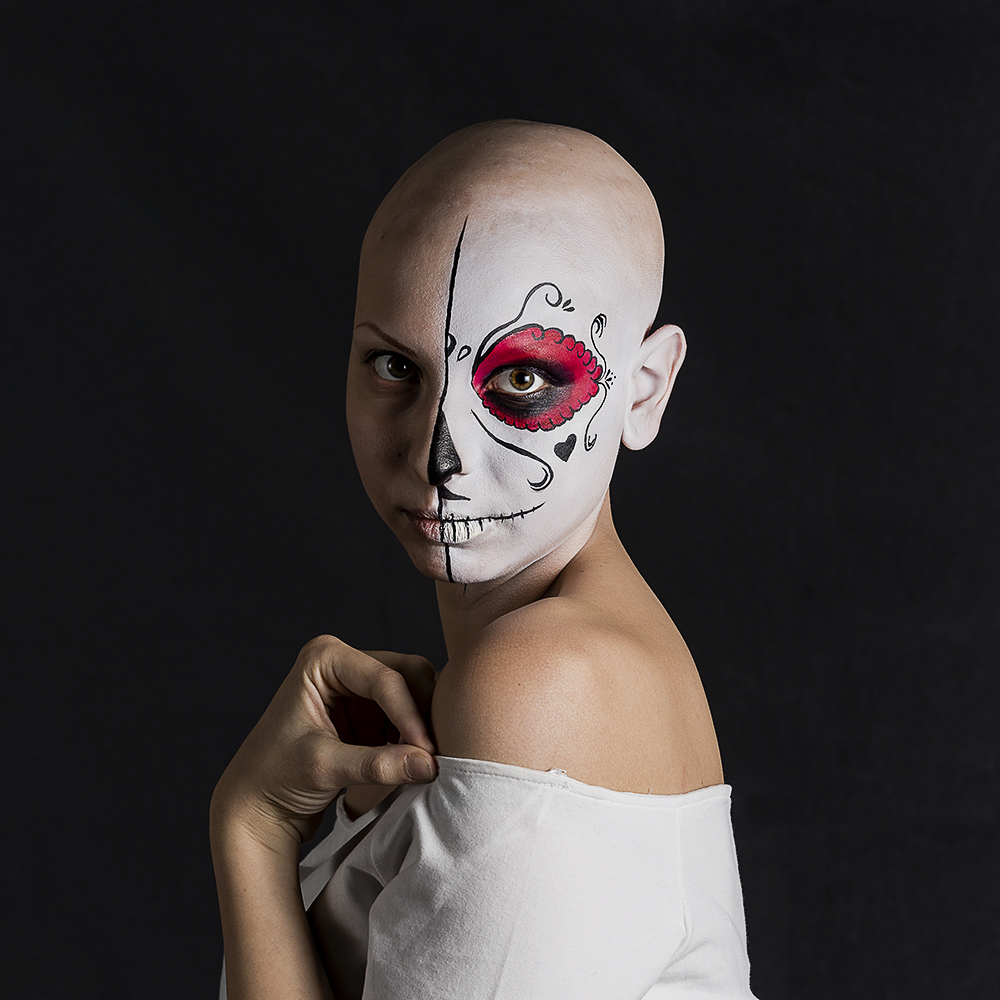 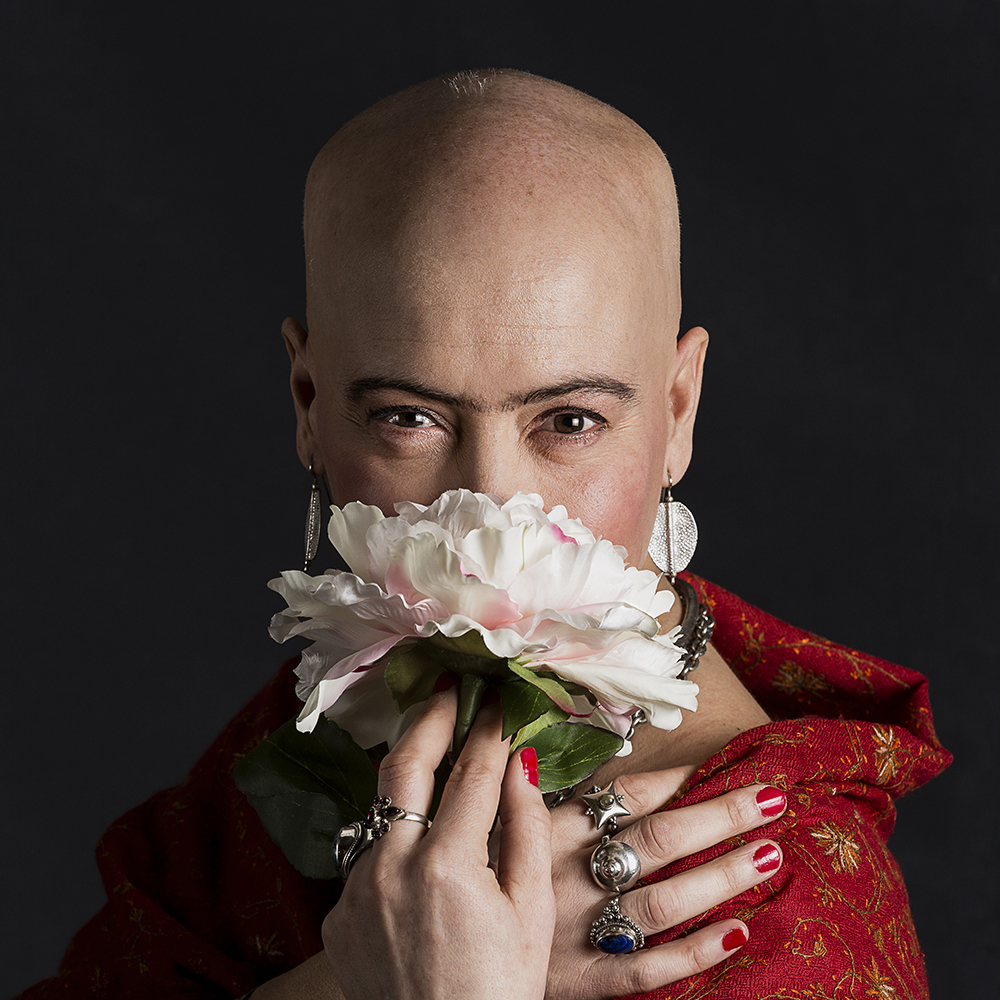 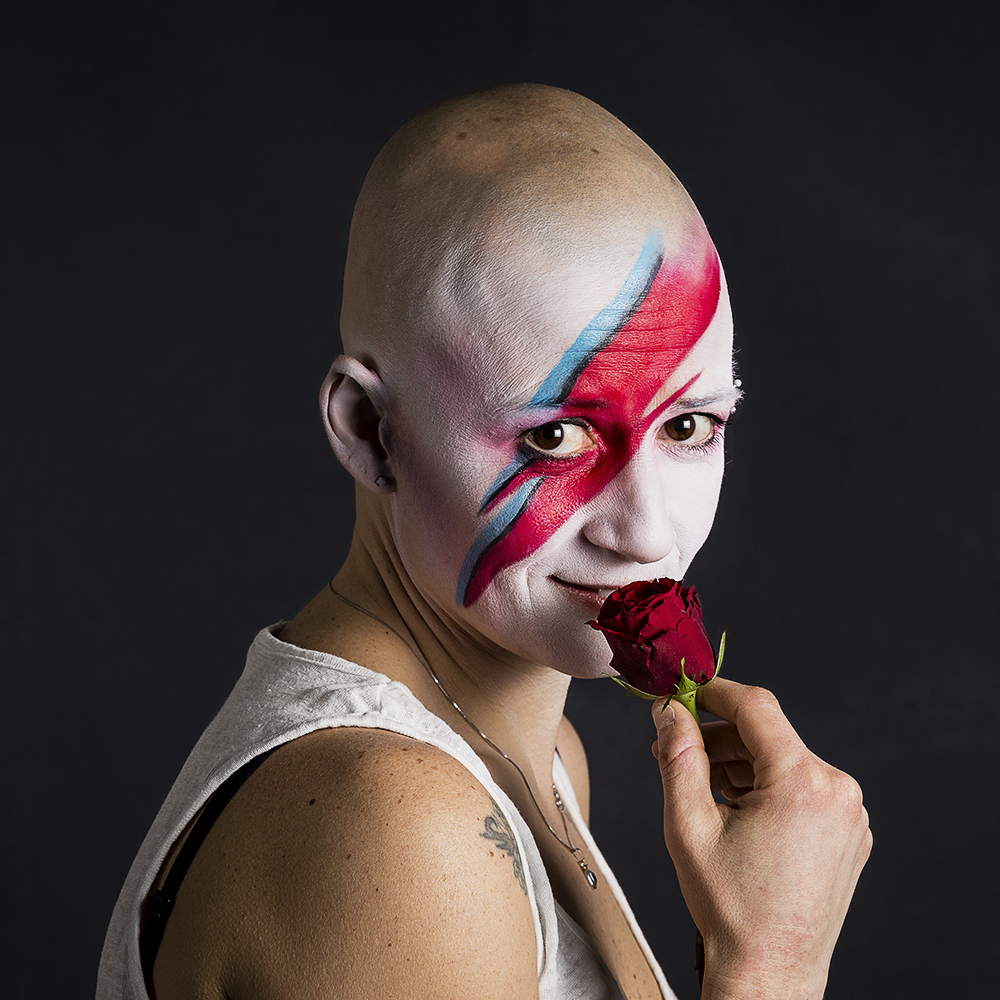 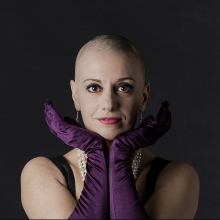 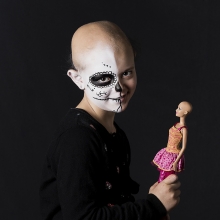 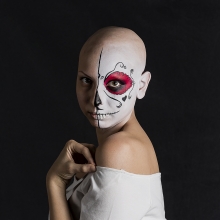 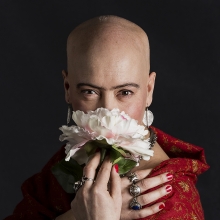 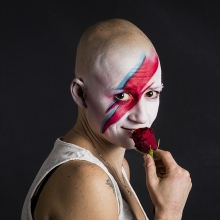 These are some images of a series entitled “Put yourself in my shoes!” It is a project, in which people with Alopecia - Alopecia Areata, Totalis and Universalis - reinterpret some of the most representative and known icons of the world of music, film and art that have characterized with its image and revolutionized the aesthetic "ideal", inspiring the mass culture of the last 80 years.
The protagonists invite the public to come closer to their image, profoundly changed by the Alopecia, through an empathetic and engaging game that aims to make it sensitive to the public eye to get them used to a nude look not determined by an aesthetic choice nor by a chemotherapy treatment, but as a result of a genetic disease and autoimmune which is Alopecia Areata.
The makeup chose by each of the protagonists is a playful excuse to overcome, ironically, the lack of hair, eyelashes and eyebrows, that is the fundamental characteristics that normally characterize and give expressiveness and depth to the face of every human being and that Alopecia Areata in its various forms takes away.