International People Photographer of the Year 2017 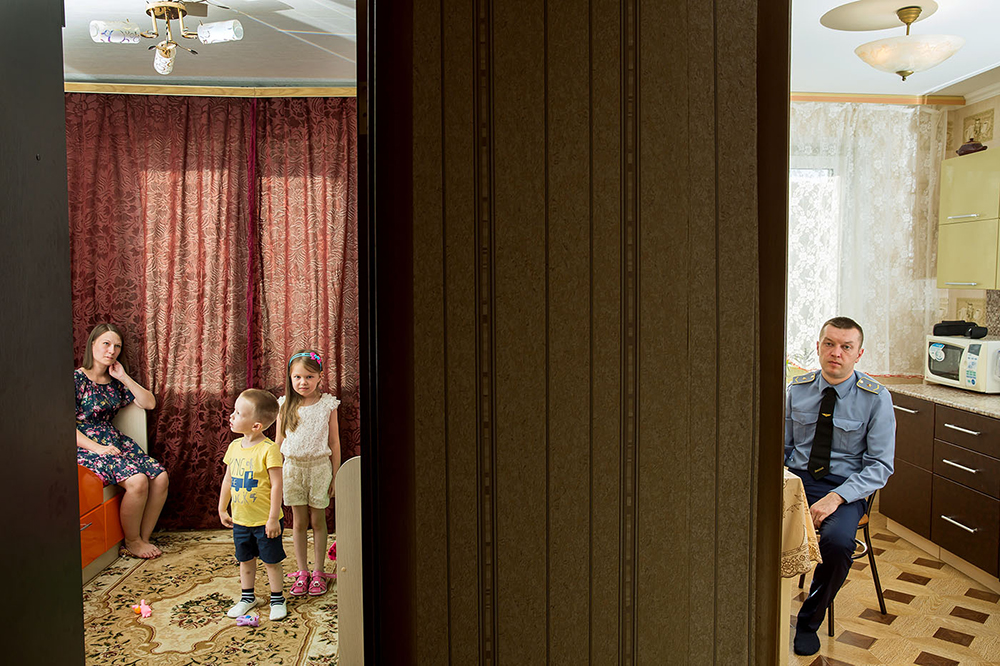 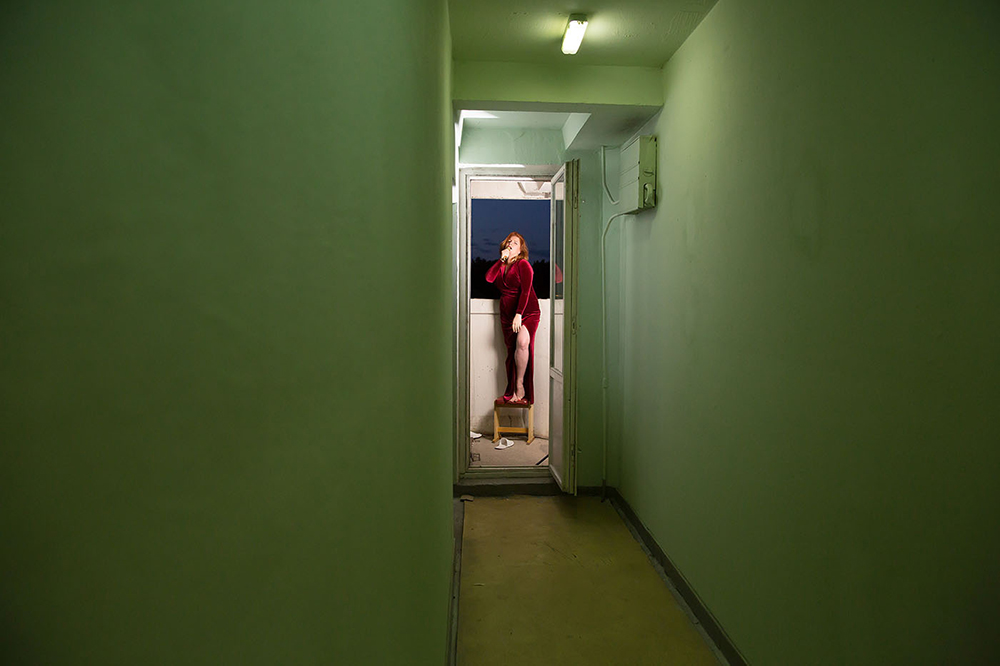 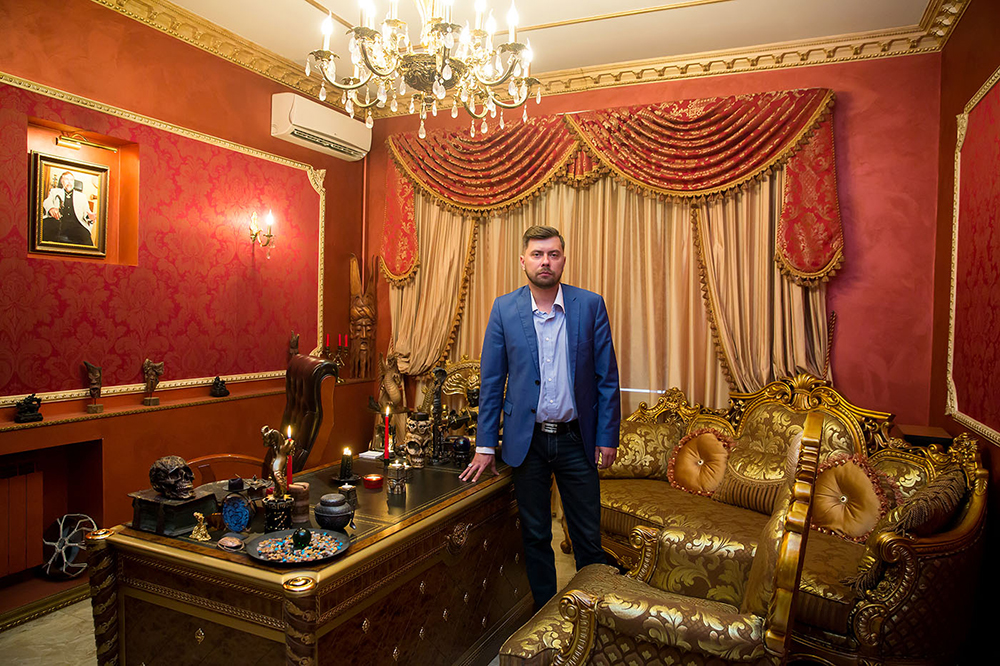 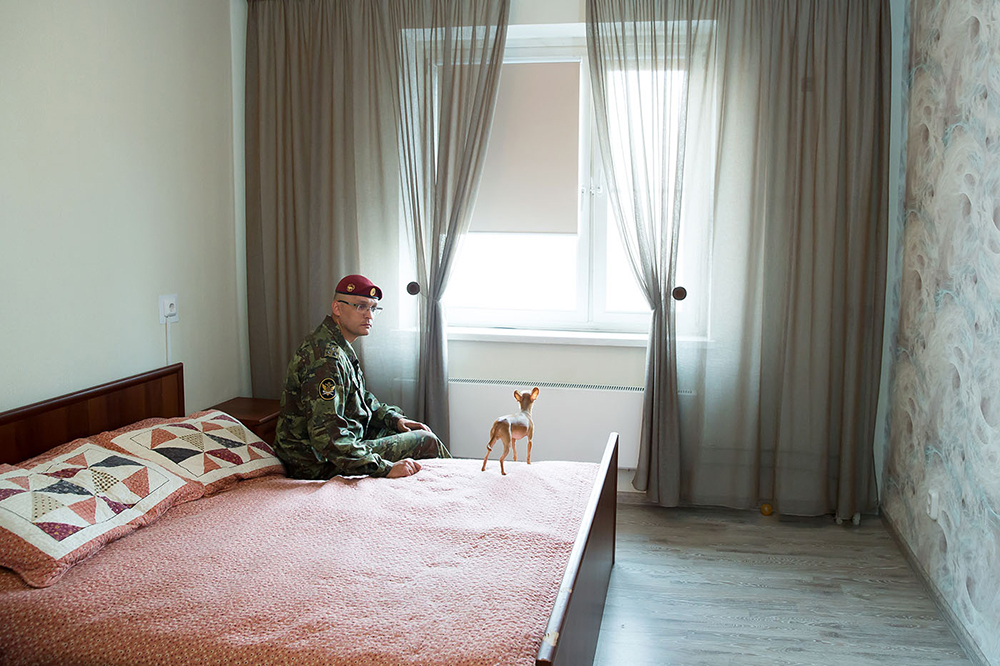 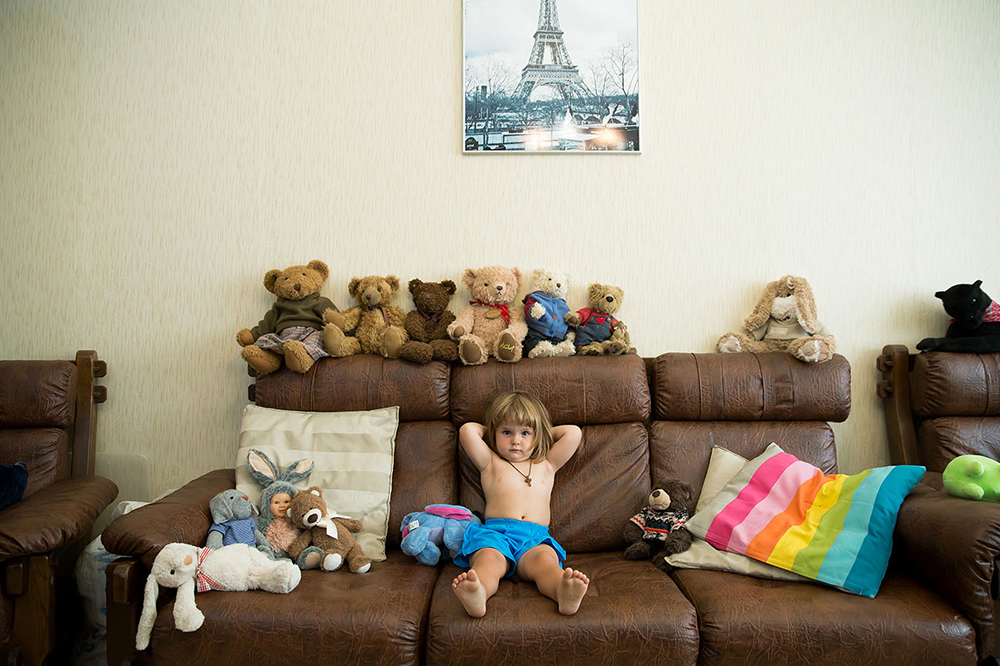 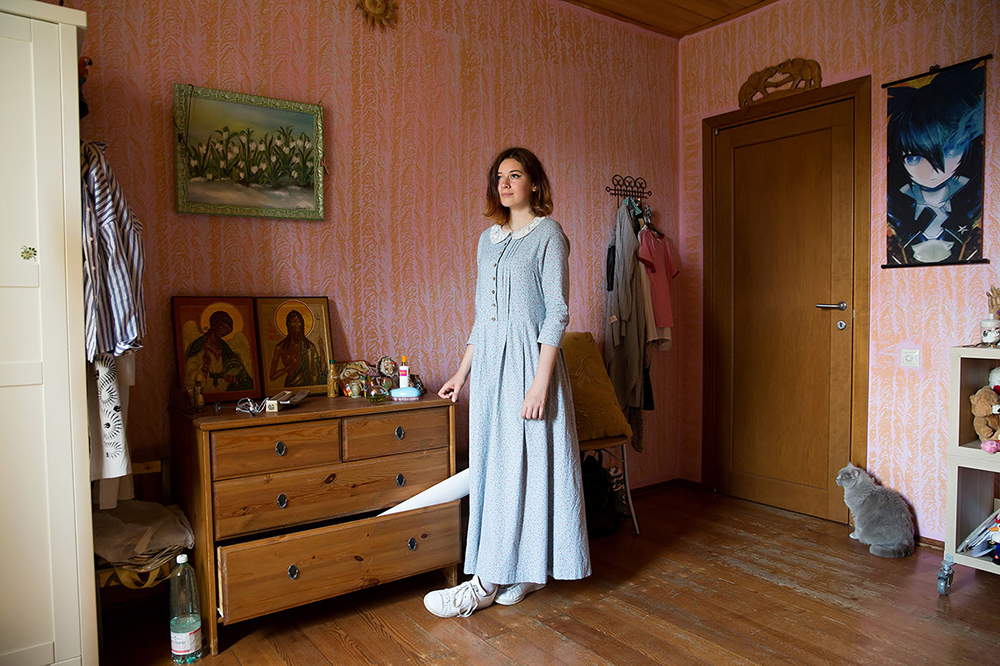 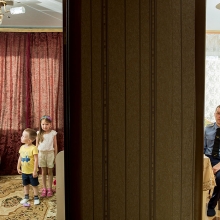 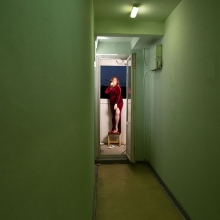 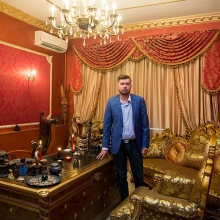 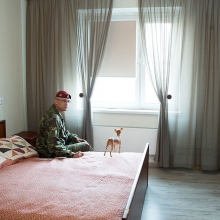 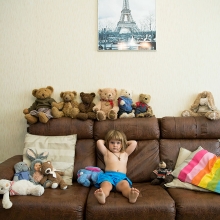 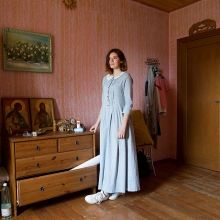 2018 Russia will welcome the whole world as a guest because of the football World Cup. The idea is to portray Russian people as the hosts. The Fotoprojekt is also here to introduce people at different World Cup venues, from different backgrounds and professions who welcome the whole world at home during the football World Cup - from Moscow to Sochi. All together, they convey a picture of Russia and give an insight into the Russian soul.
Since the invasion of Ukraine and the annexation of the Crimean peninsula, Russia has been criticized. Russia's approach to Syria is also controversial. The relationship between Russia and the West has reached a low point. This gives the project a further level: it can also be understood as a contribution to international understanding, which counteracts the dispossession of nations.
This work is about people, their identity, their environment, their culture, their society. At the same time it is an argument between the everyday life of the people and the bombastic world spectacle, which often offers a stark contrast to the reality. I was inspired by the slogan of the World Cup World Cup in Germany 2006: "The World to Friends“.

born 1974 in Rio de Janeiro, Brazil
2003 diploma of photodesign at the University of Applied Sciences in Dortmund, Germany
since 2005 living and working in Hamburg as a freelancer photographer
since 2006 in the Image Agency VISUM