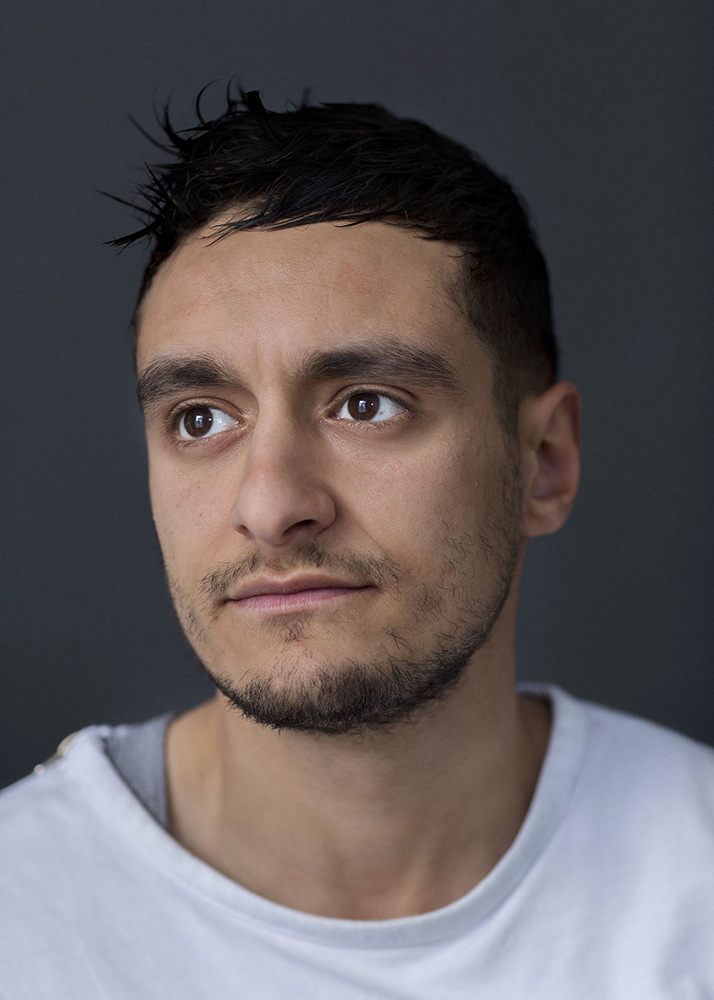 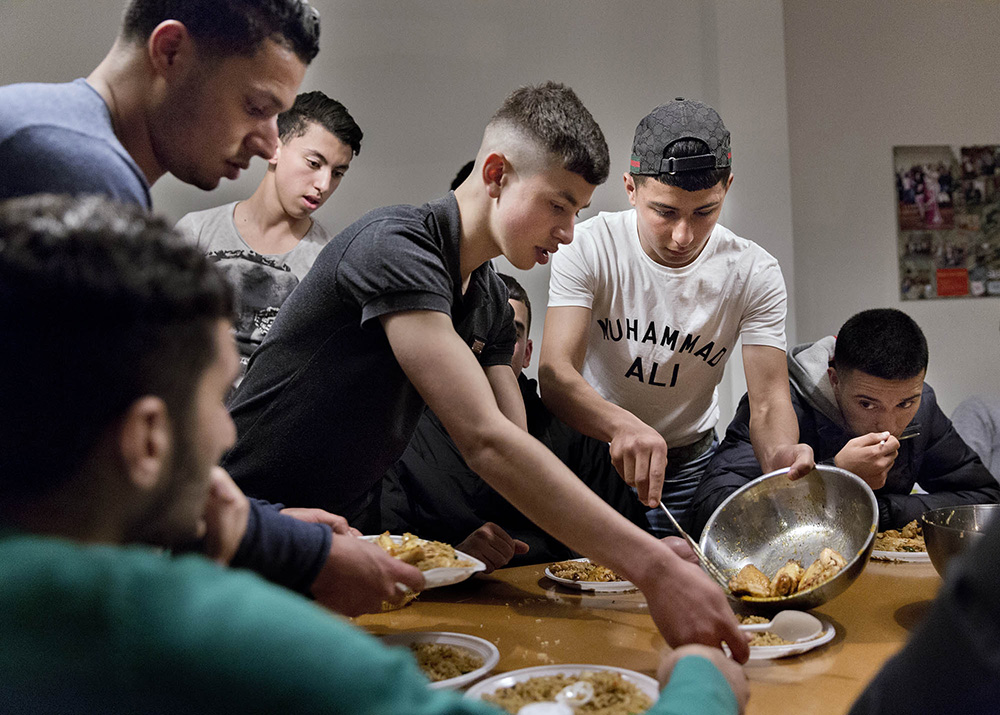 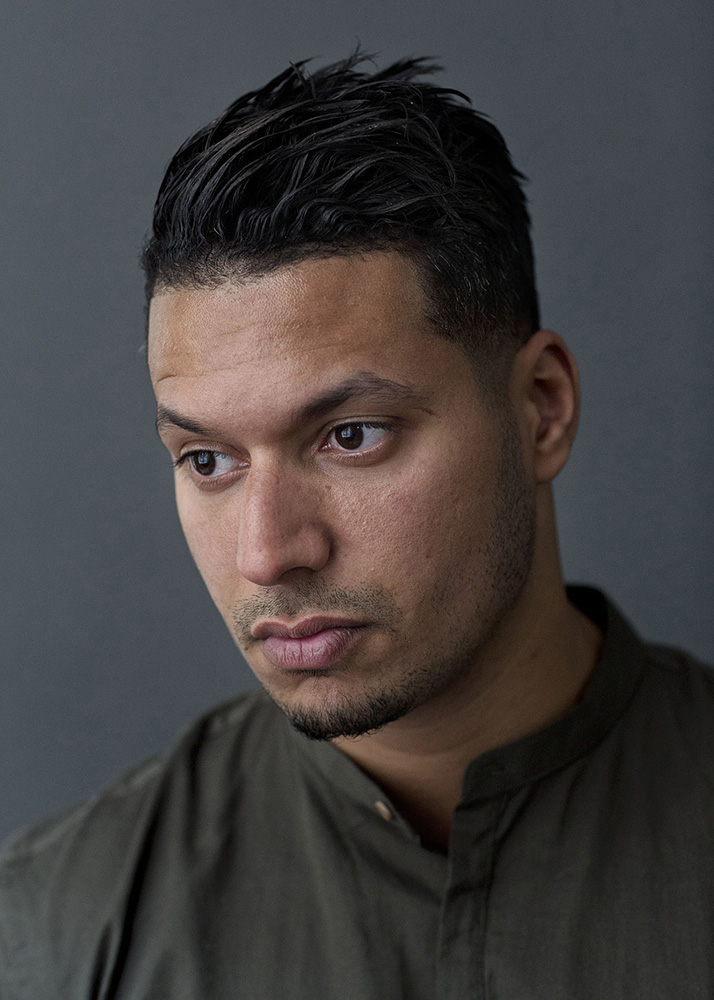 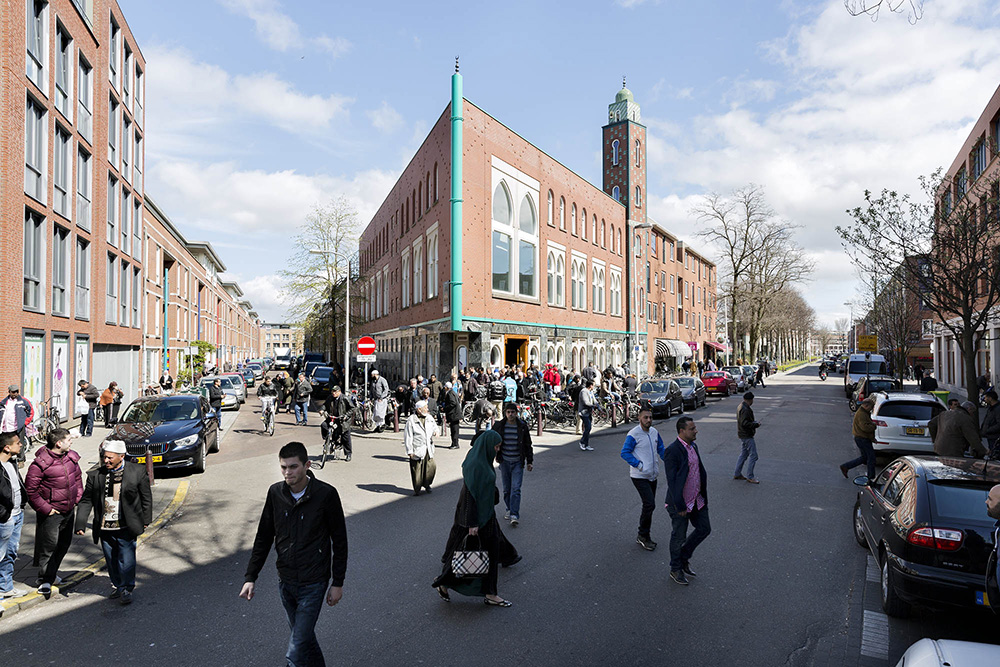 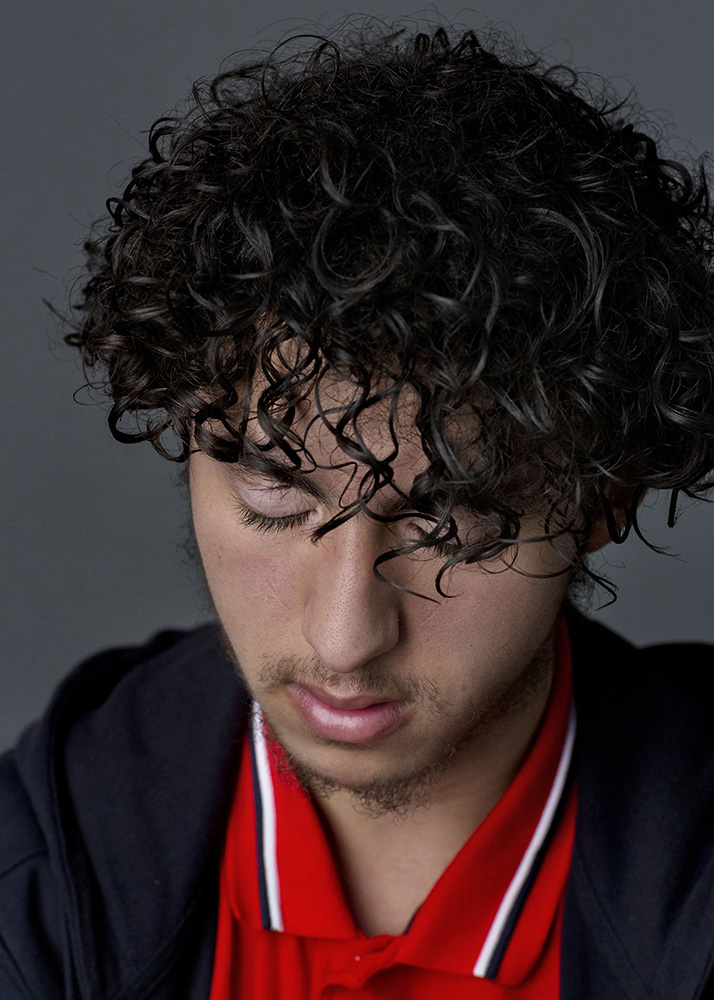 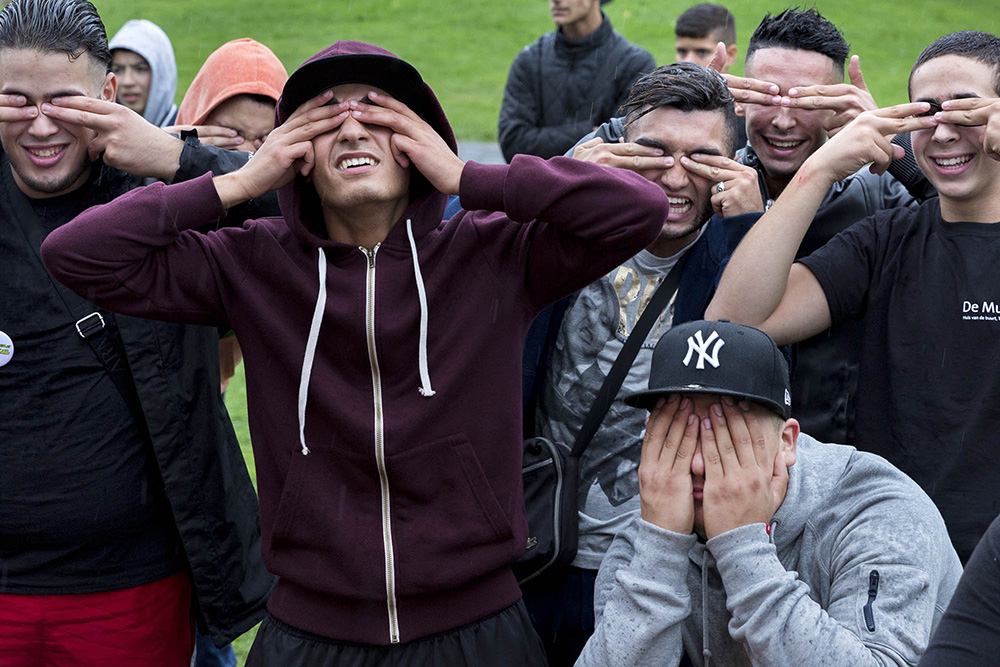 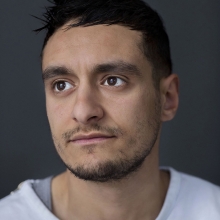 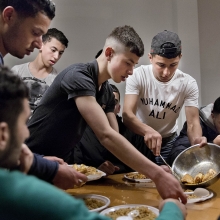 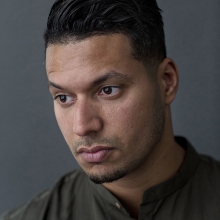 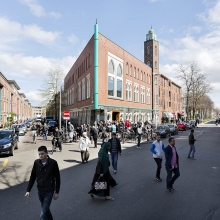 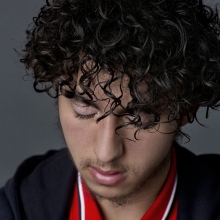 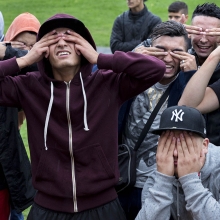 Society hardens, there is dissatisfaction and there is fear of others without knowing them personally. Prejudice and exclusion dominate and mutual distrust is growing. A breeding ground is created from which grows polarisation and discrimination, these are the order of the day.

This division I'm witnessing is apparent among boys of Moroccan descent, who are born in the Netherlands. In 2002 I made a photo report about Moroccan-Dutch boys in the Schilderswijk. Fifteen years later the debate about Moroccan boys is still going on. It seems as if little has changed to the image of these boys. They feel branded as second-class citizens, they feel discriminated against: it's hard to find a job or an internship. And since delinquency occurs frequently among boys of Moroccan origin, they are overrepresented in crime statistics.

Their parents and grandparents were often born in Morocco, and came to the Netherlands in the sixties and seventies as migrant workers. They generally had low levels of education. The Dutch government's intention was for these Moroccan men to come to Holland temporarily, They settled, among others, in the Schilderswijk in The Hague: a poor, multi-ethnic neighbourhood. Integration was slow, and these people found little connection to Dutch society.

The second and third generation Moroccan-Dutch boys that I portrayed were raised in the Schilderswijk. Here, a macho street culture reigns. Showing vulnerability is risky, so these boys mainly display their tough sides. It was important for me to get close to them, so that I could bring out their human and personal sides.

The problems that I found are complex. These boys live with great distrust. What these boys told me, is that they want to be accepted for who they are. This rarely happens. Therefore, they withdraw into their own group, and their neighbourhood.

Inge van Mill (1976, The Hague, the Netherlands) has been a professional photographer / photojournalist for nineteen years. She is also an artist and has recently started making documentaries.

“Through my journalistic & artistic background I observe the world in which we coexist. Subjects I approach on content and with feeling, to be able to unravel our complex society and visualise this, encompassing it in all her layers. I search for the area of tension in which everything comes together: the surprise of the unexpected is my motive. I hope to touch and surprise my audience with my work.

To observe my surroundings has fascinated me since childhood. My curiosity takes me to places undiscovered by myself; it is an intrinsic driving force which fuels me. In my projects I reflect on what I see and that which occupies me, in which society is a constant source of inspiration. Reoccurring themes are: reality versus illusion, vulnerability as strength, the internal and external world and inequality in society.

What are the effects of our performance driven culture and commerce on our collective awareness and us as individuals? These mechanisms I strive to weather. I grew up in a western society where focus lies on materialism and appearance and where the inner realm with her senses, thoughts and feelings usually becomes viewed as being of minor importance. Through my projects I search for that inner world, exactly those areas where both worlds collide and fuse.

Van Mill got acquainted with photography through her father at a young age. At Sint Lucas in Boxtel, an art school for the creative industry, her interest in photography developed further, in 1998 she graduated and continued her education at the Royal Academy of Arts in The Hague, where she graduated in 2002.