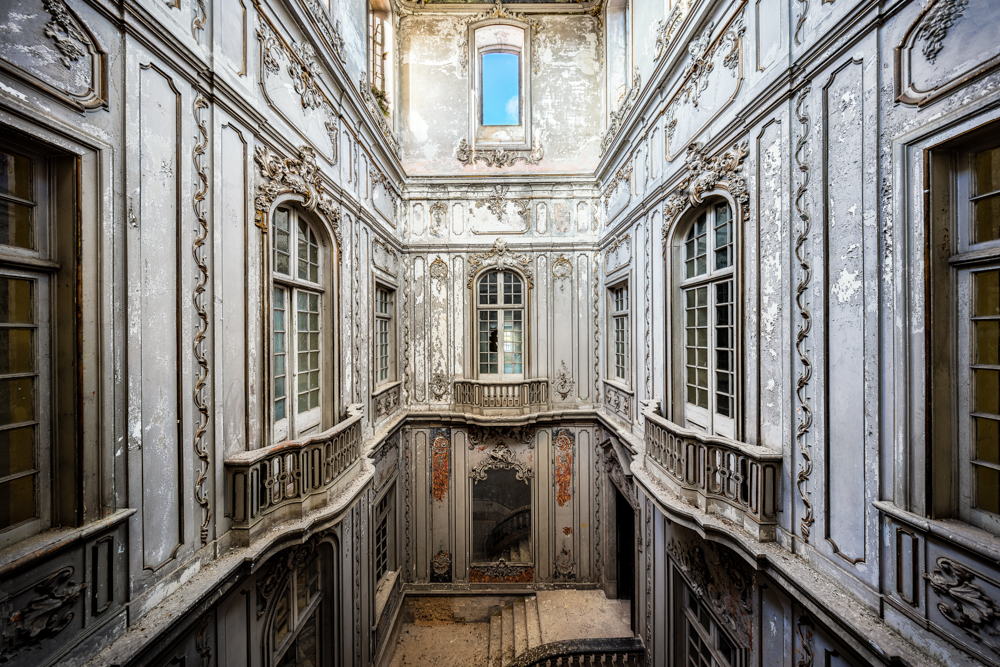 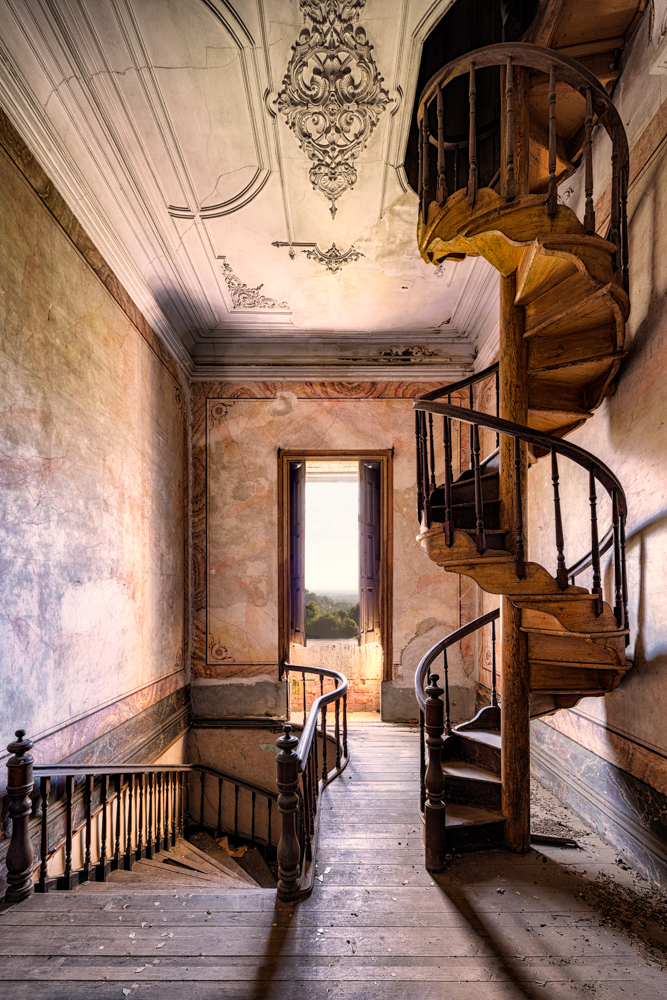 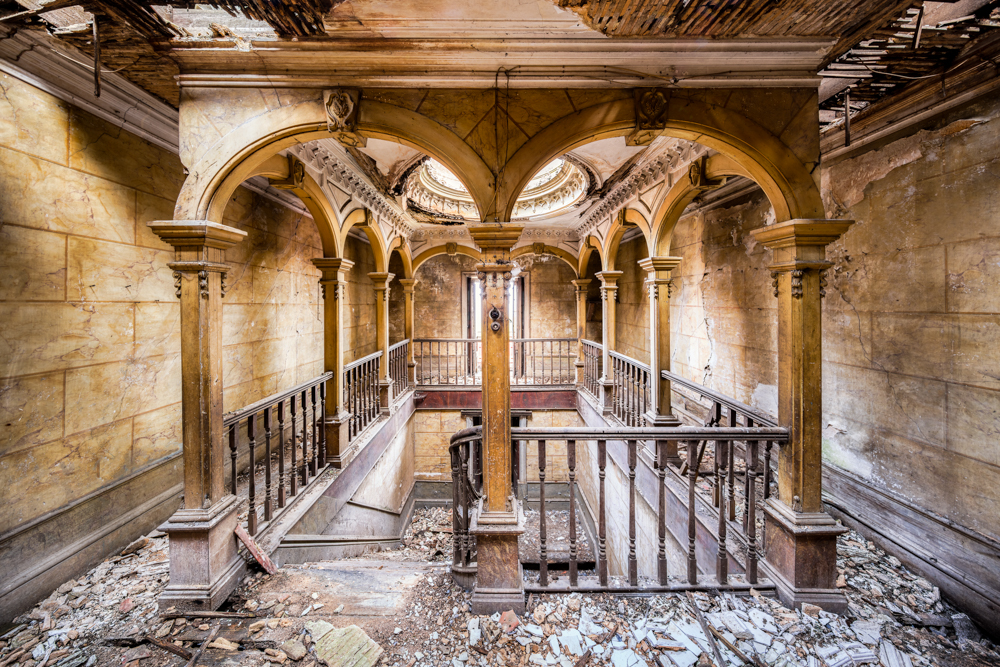 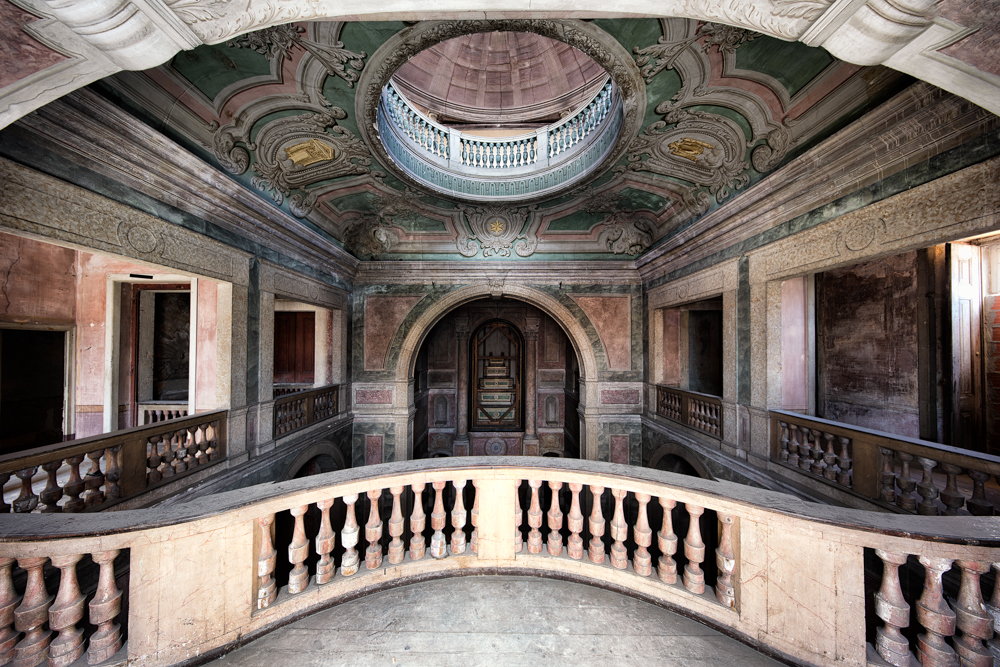 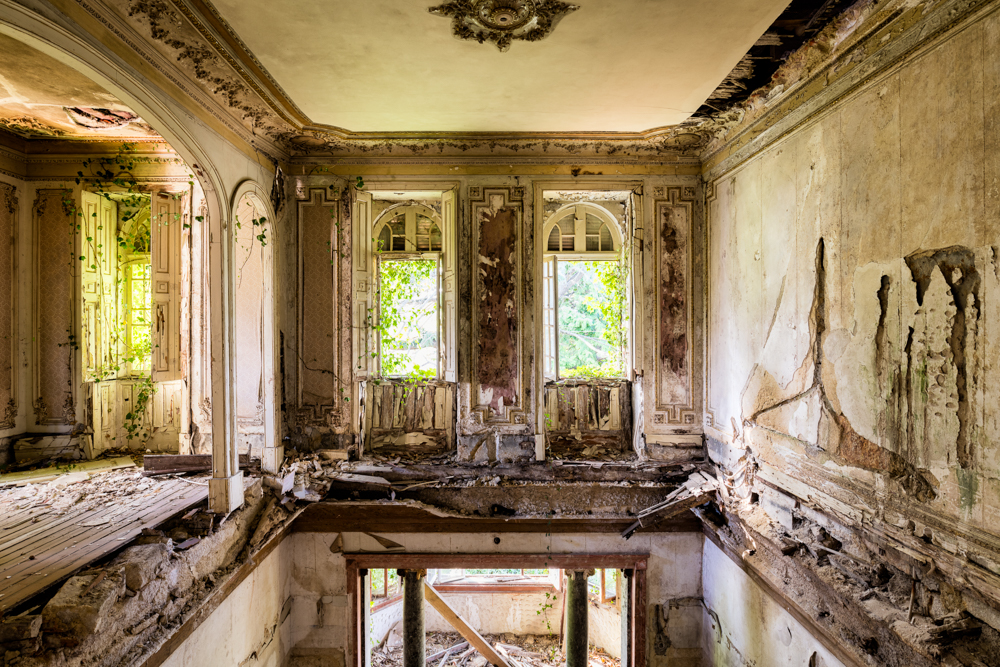 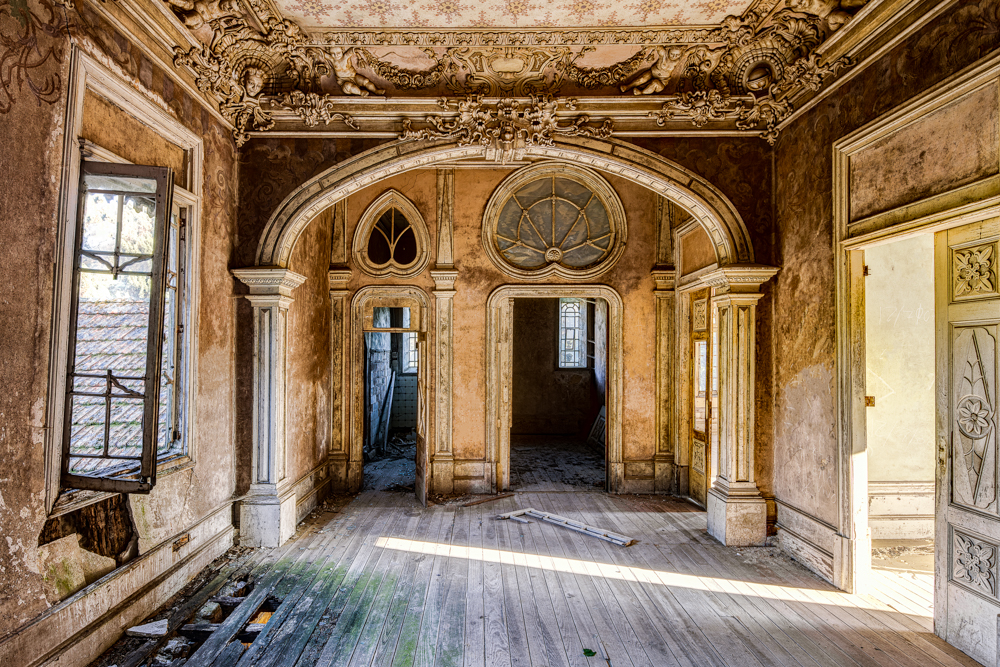 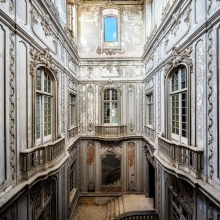 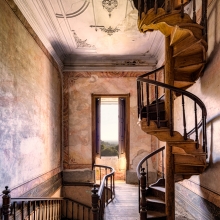 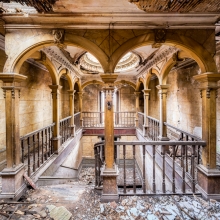 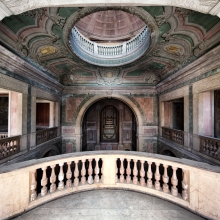 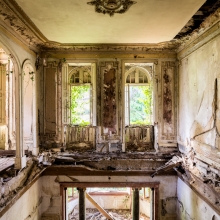 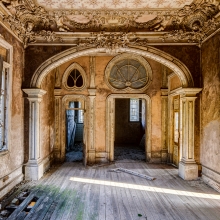 In 2016 Spanish newspaper El Pais reported that Portugal's largest bank, Caixa Geral de Depósitos (CGD), a banking institution that holds nearly one-third of all deposits in the country, is on the brink of destruction following a horrendous start to 2016.

The bank was thought to need a cash injection of as much as €4 billion to rescue it from serious difficulties but this is possibly just the tip of the iceberg when it comes to the economy in Portugal.

Everywhere you go there are abandoned houses, hotels and apartments with many of the buildings also looking like they were going to fall apart. I fast found out that it was because of the finance crisis and because of this, a high unemployment rate, which in turn leads to dereliction.

This is a series of images that I started shooting in late 2016 over in Portugal that will continue into 2017, entitled "Fora Dos Limites", or in English "Out of bounds".