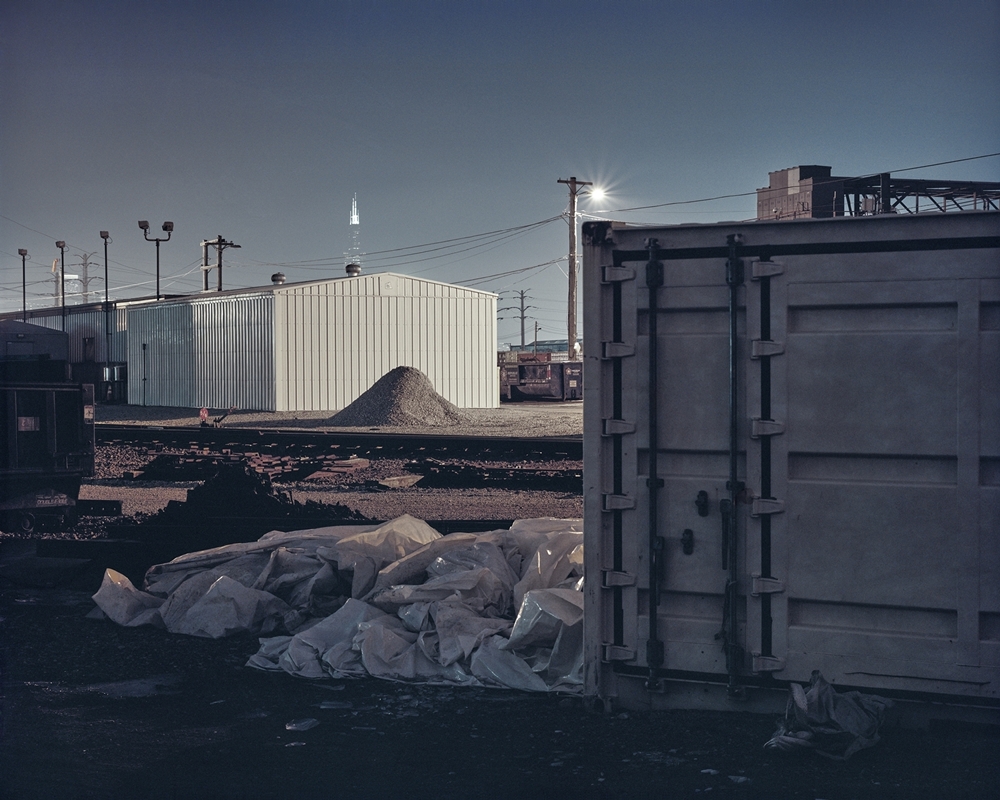 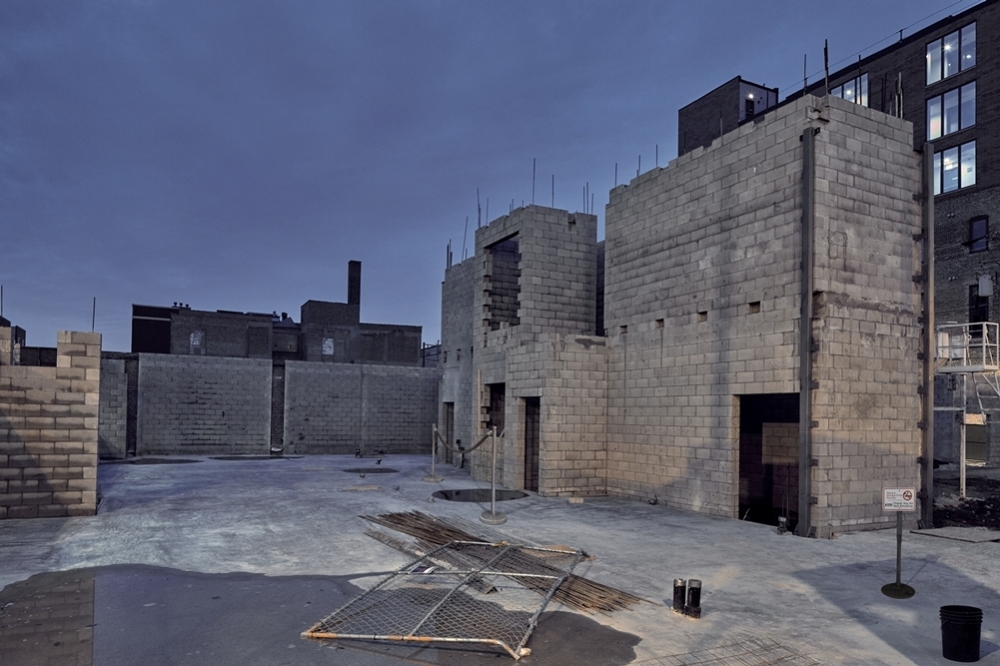 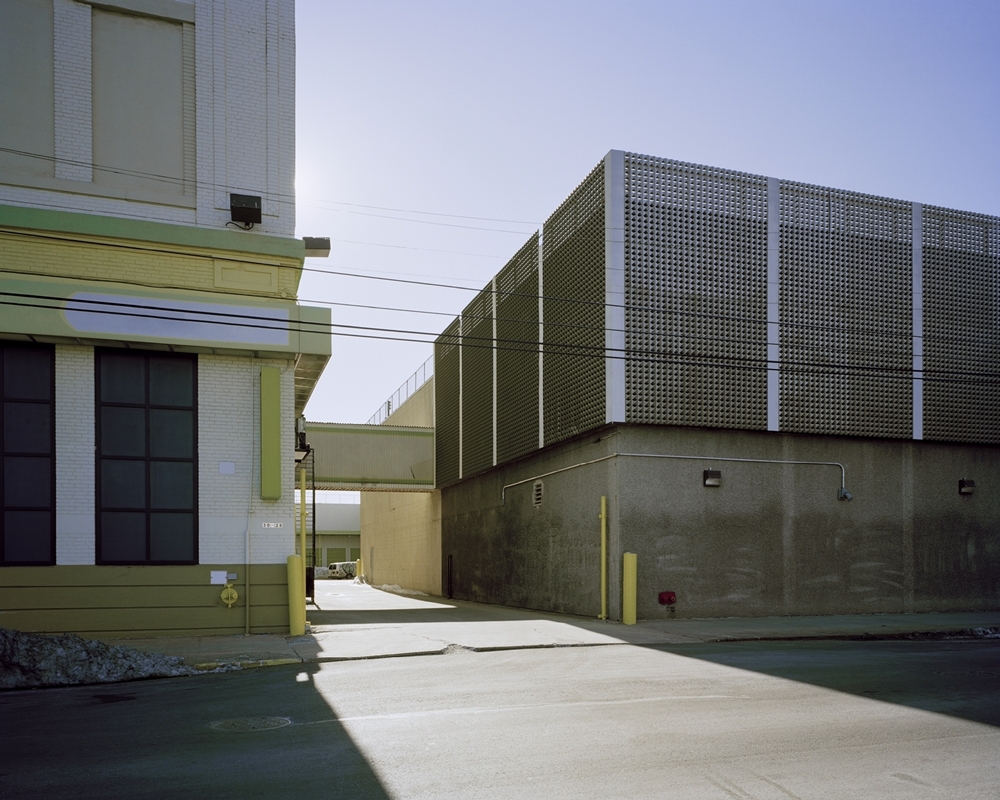 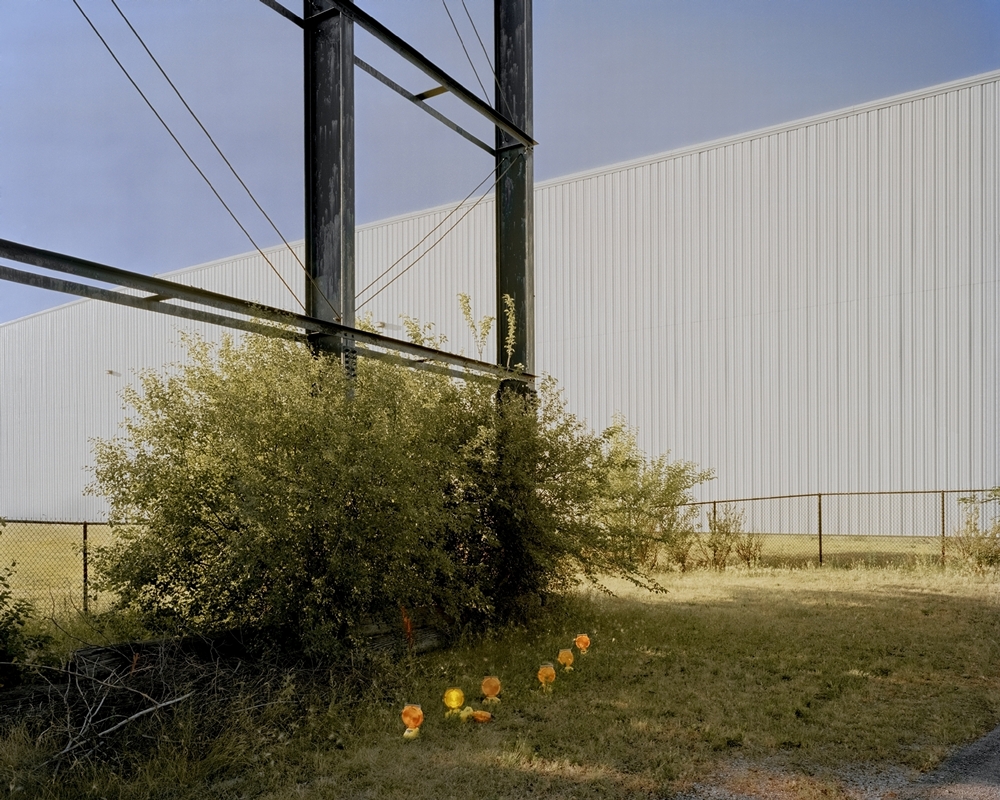 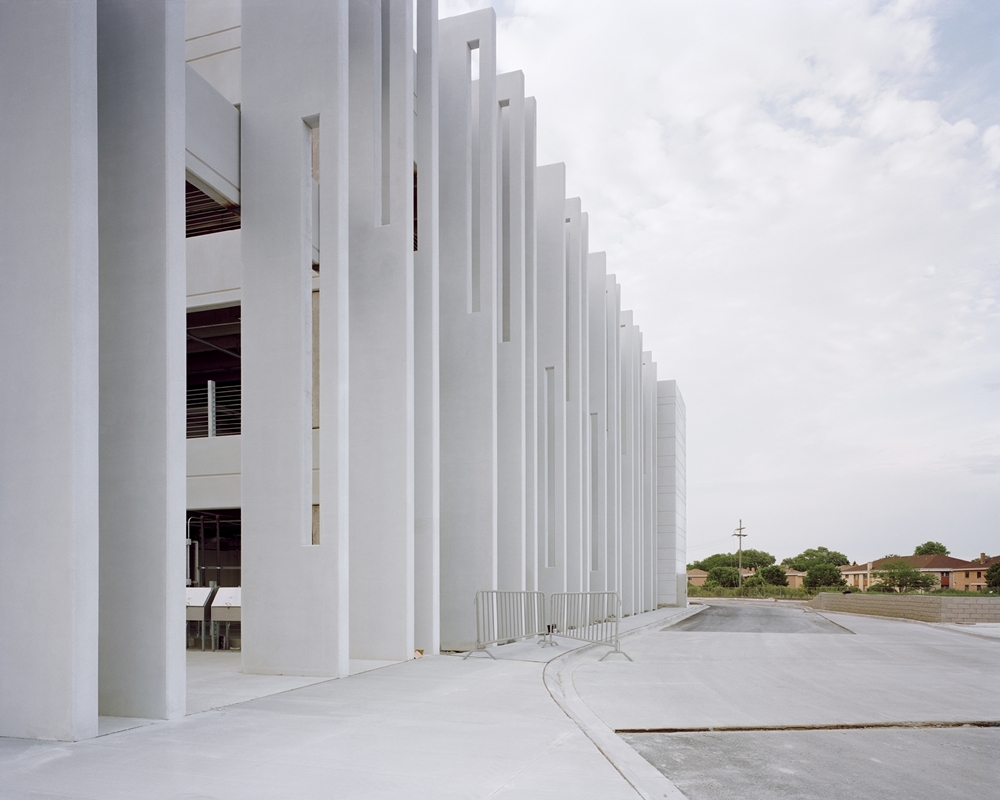 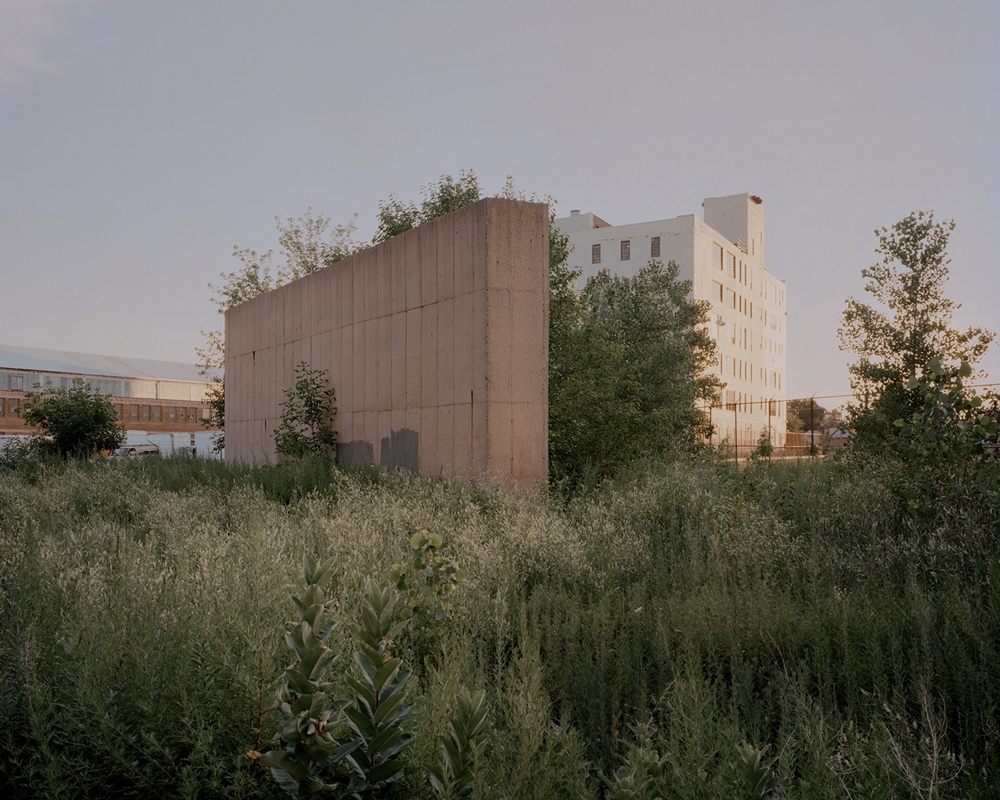 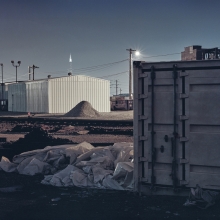 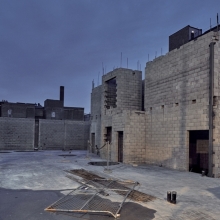 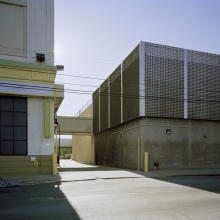 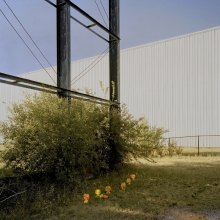 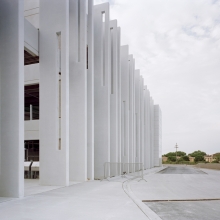 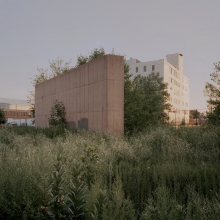 No Man’s Land is an exploration of irresolvable and un-relatable spaces – the dark cavities that populate the city. My interest in this subject began when I was living in Beijing and witnessed its renovation and the subsequent ambiguities of land usage that happened as a result. When I moved to Chicago in 2015, I was intrigued by similar issues, and I believe my explorations could have been undertaken in any number of urban settings. The phrase "no man’s land" is often understood as undetermined territory that stays unoccupied and suffused with fear and uncertainty. I am interested in representing how structured intentions coincide with perplexing functions that exist in the urban landscape, as well as how those uncertain functions impact the human experience. Ultimately, the work speaks to the tenuous relationship we have with the built environment and our attempts to reconcile the often-dysfunctional elements within the urban landscape.

I create this work by navigating, by foot, through targeted areas. The qualities that I look for are inaccessibility, uncertainty, deficiency, even brutality. I utilize natural and artificial light, as well as plant life and weather conditions to emphasize the character of these places, and my large scale prints employ spatial relations of elements and color to create an immersive interaction with my photographs. I want the viewer to both observe and experience these places.

FeiFan Zhang is a MFA in photography 2017 candidate at Columbia College Chicago. She received her BA in English Literature from Beijing International Studies University in Beijing, China, where she was born and raised. Her work is currently based in Chicago and New York City in the United States, where she explores her interest of the urban, built environment and its impact on the human experience that inspired through living in the changing contemporary urban cities such as Beijing and Chicago. Her ongoing work of the series No Man’s Land has been exhibited and featured both nationally and internationally.