INTERNATIONAL DISCOVERY OF THE YEAR 2017 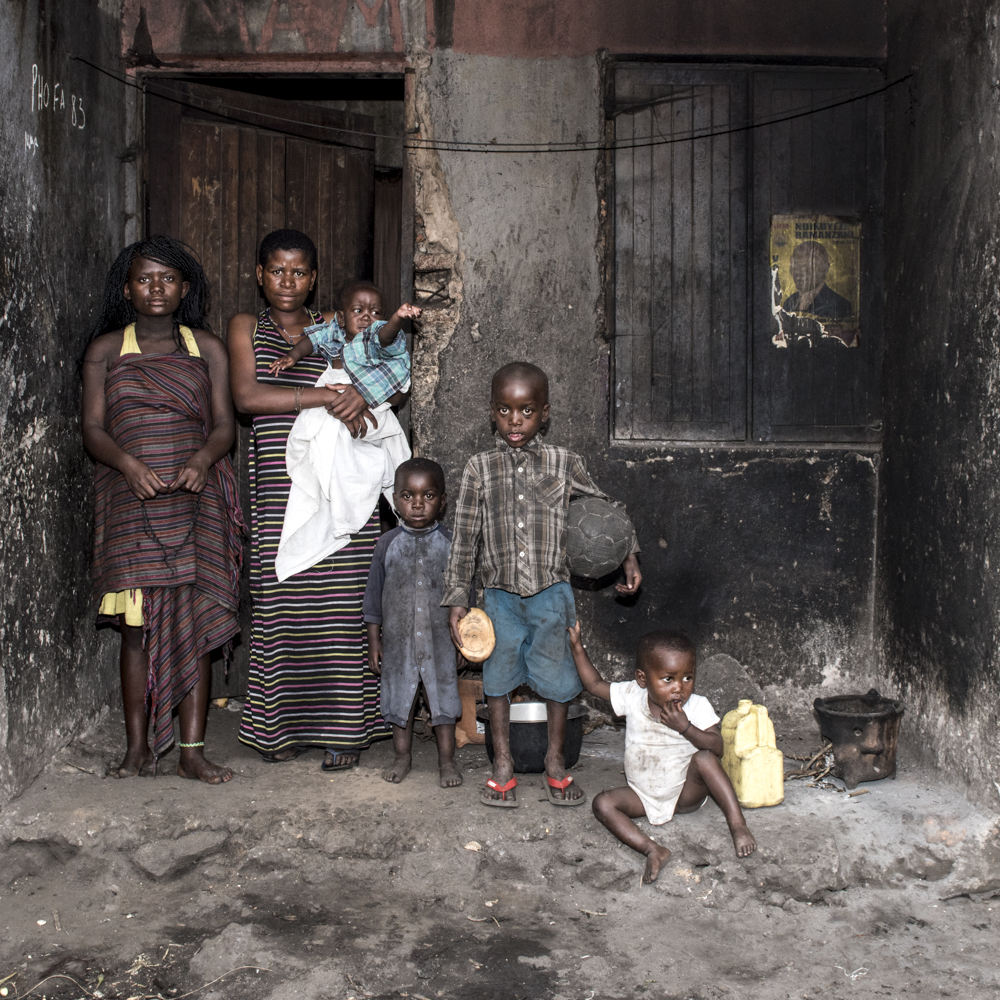 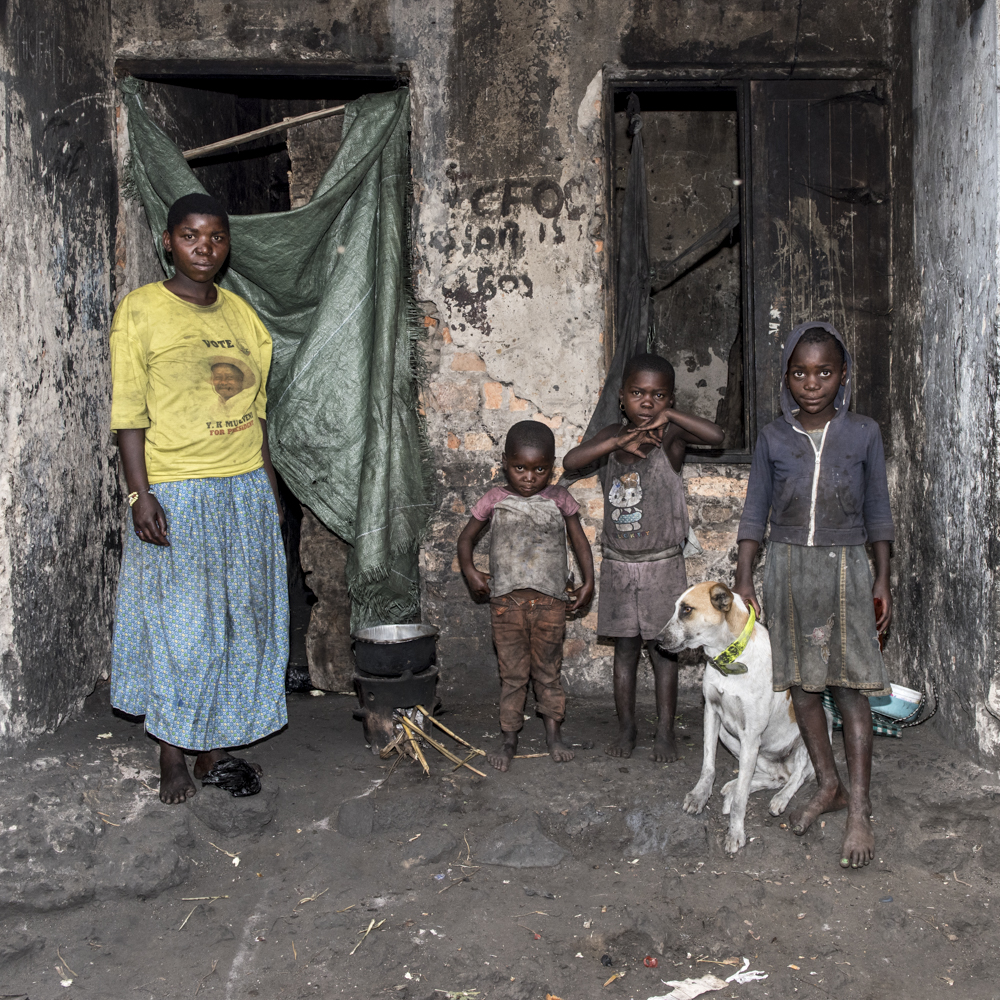 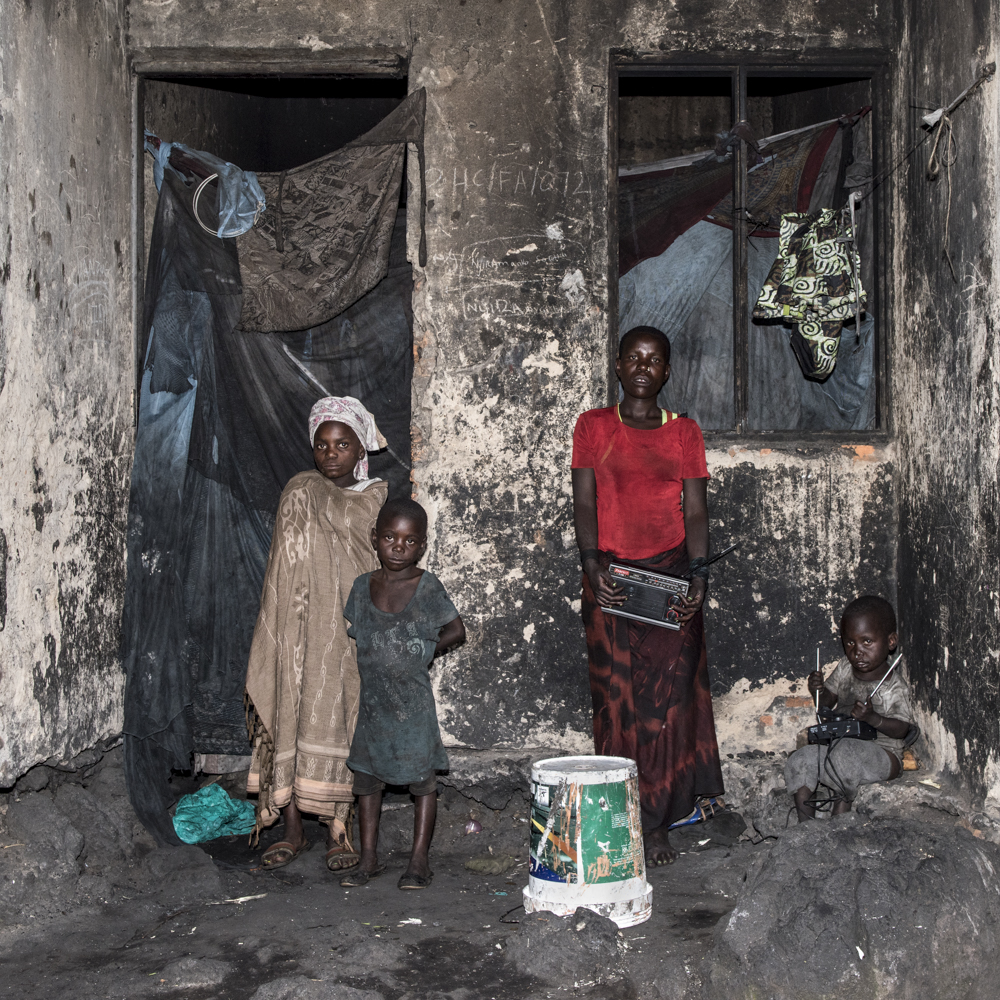 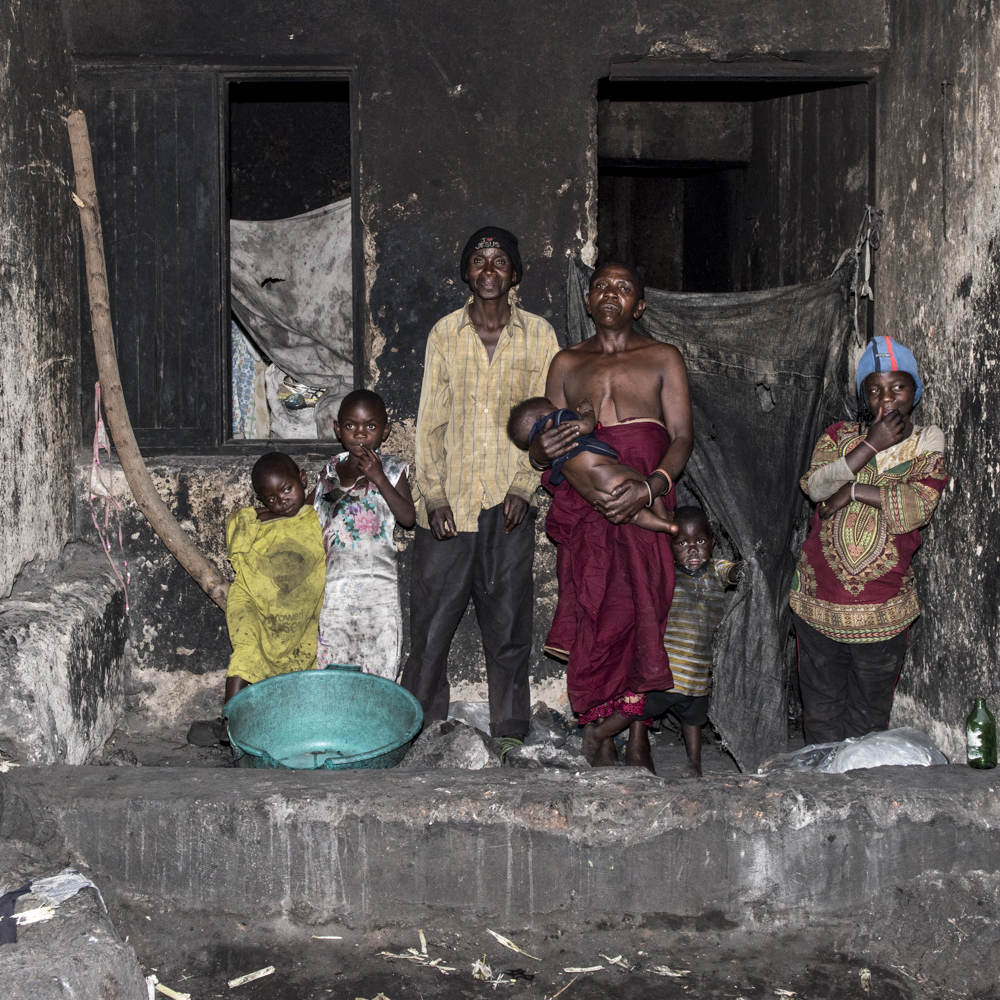 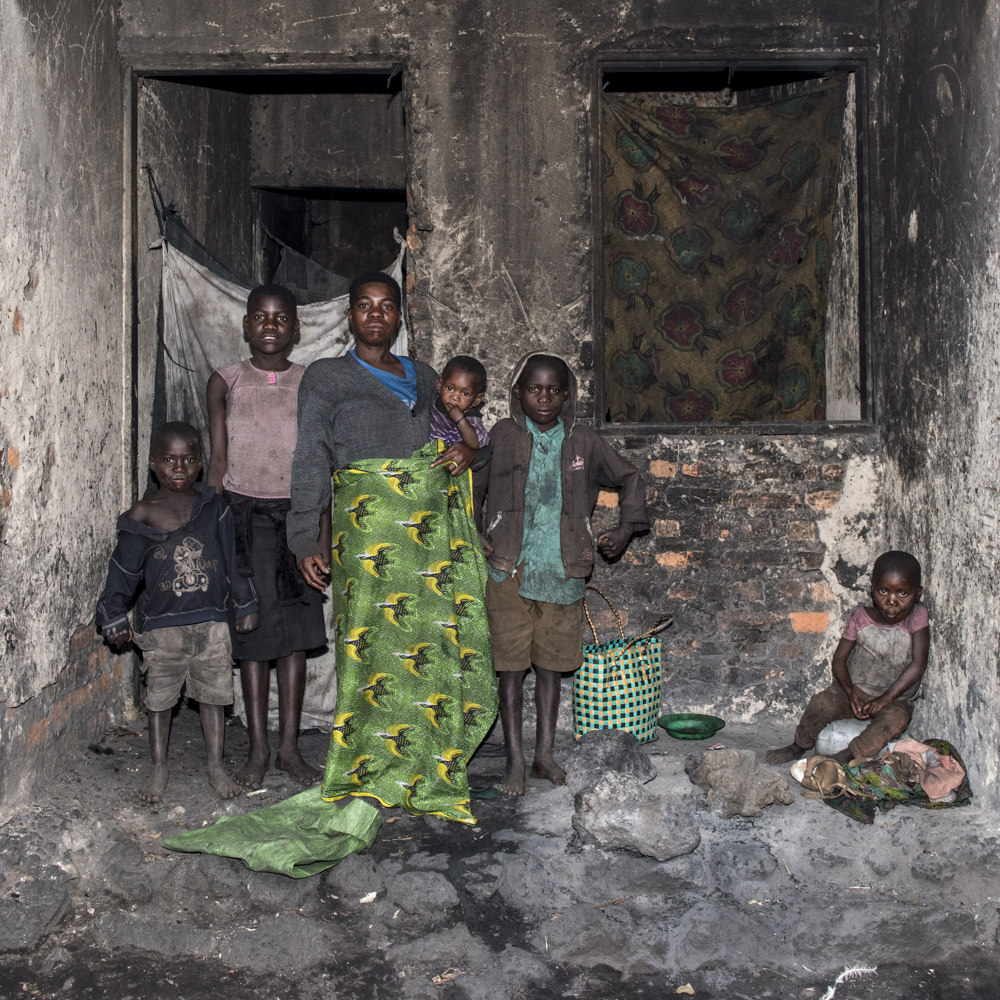 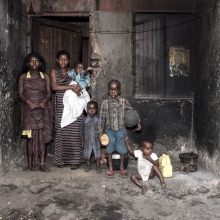 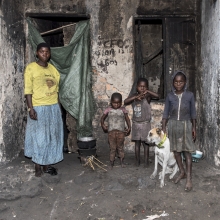 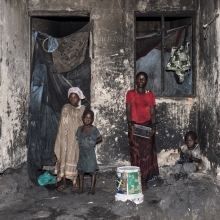 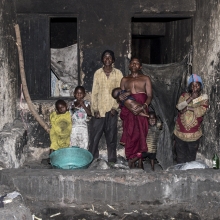 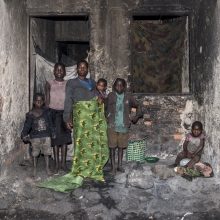 The Batwa were evicted with no compensation and it has been over 20 years now.
They are impoverished and the government is still not helping.
The Batwa are the poorest among the poorest, without (farming) land of their own. Thereby they have no or very limited acces to education and healthcare.

I was shocked to see these pygmies being abandoned while the government is making a lot of money on tourists visiting the mountain gorillas.

These pictures are taken in front of their houses, where i asked them to stand and feel proud for one second.

Dutch photographer Jan Janssen is best known for being an people-photographer.
He was born and raised in the south of the Netherlands.
While using only the natural availible light, he always has his eyes on composition and details.
His heart is with the elderly in our society and the Buddhist inhabitants of the Himalayas.

He specialized in documentary photography with a photographic culmination in 2013, when he launched his successfull photobook "The Himalaya, my home".
The book was awarded several times with international awards.

He is also currently working on a series on poverty in Europe.