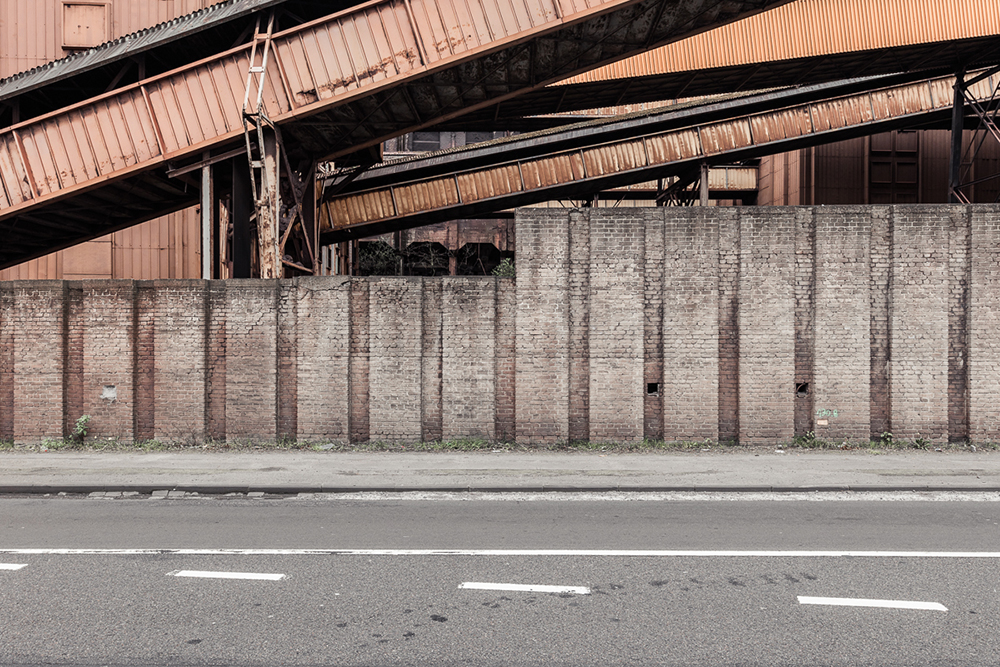 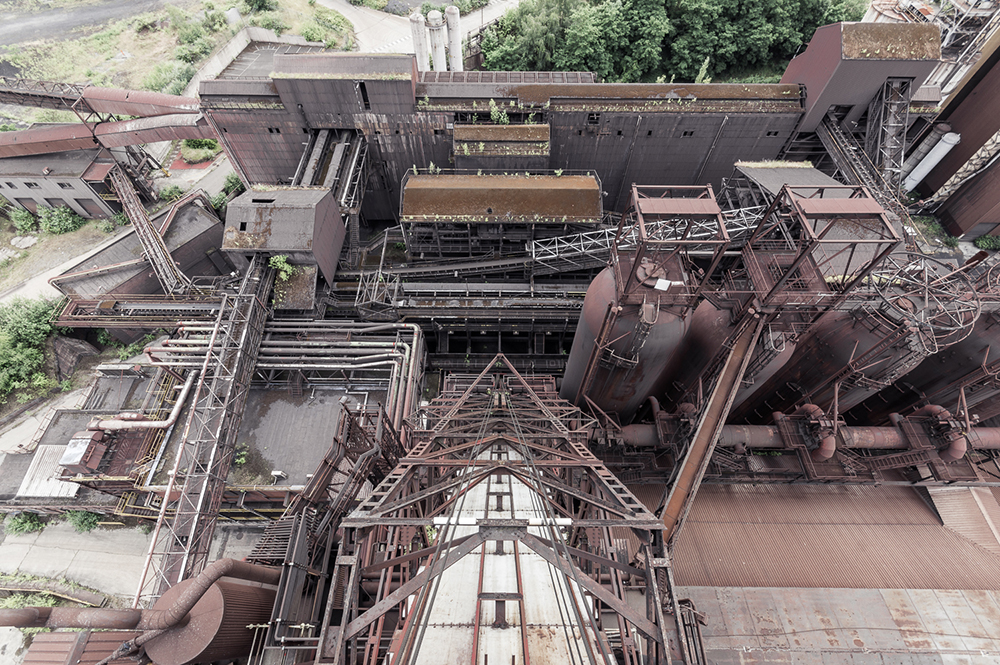 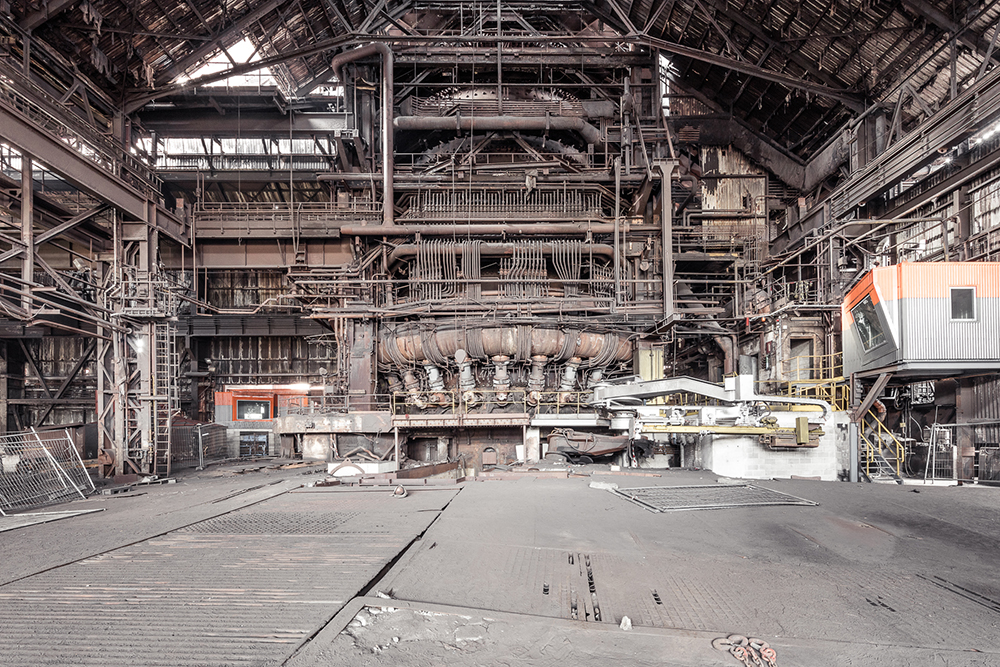 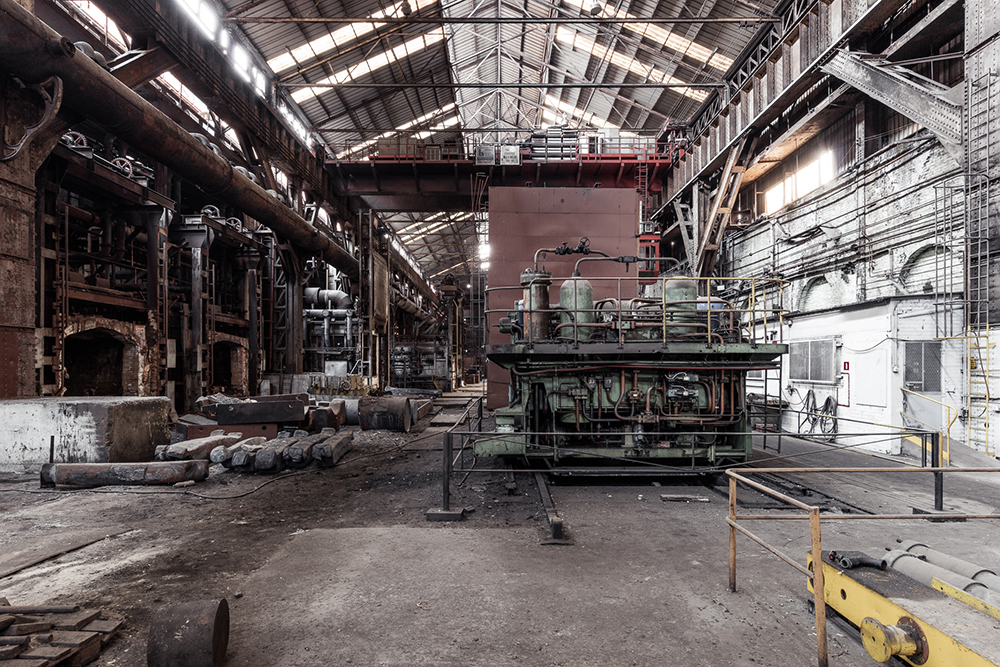 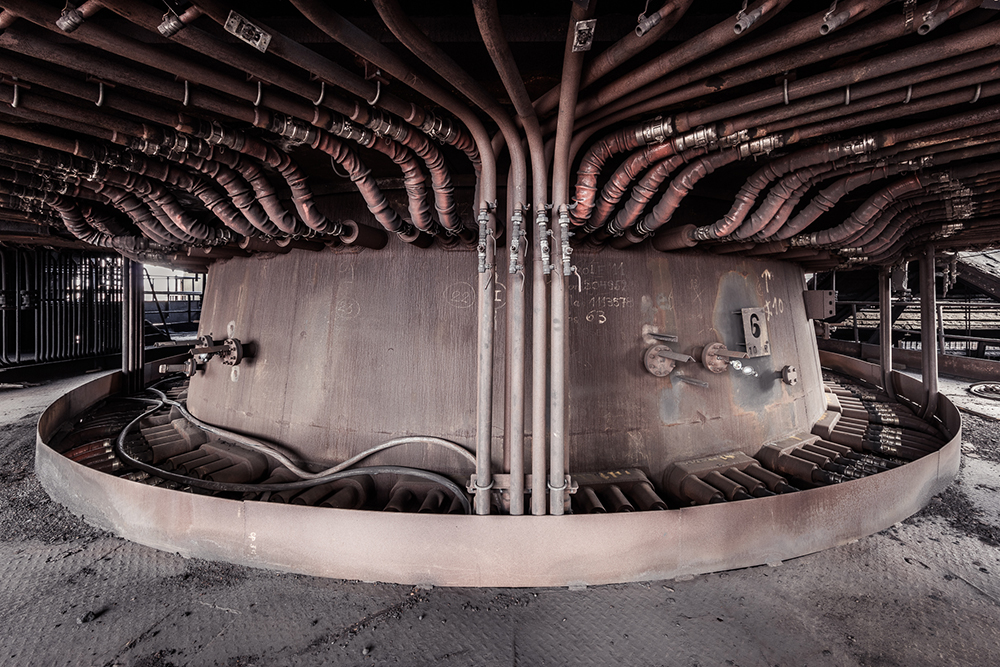 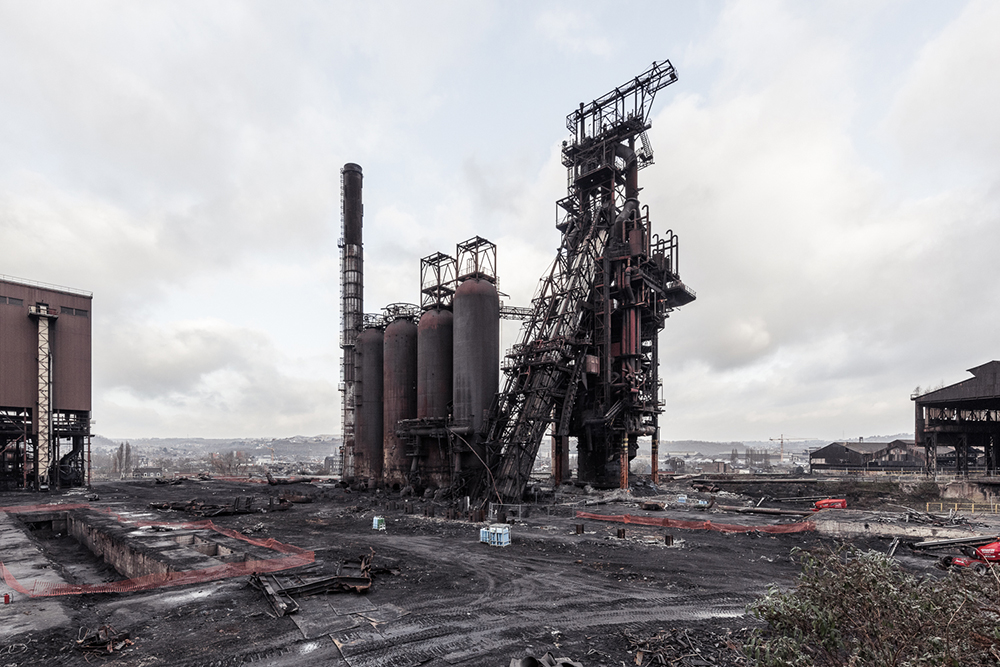 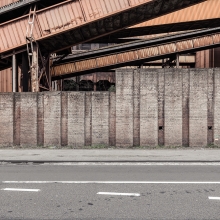 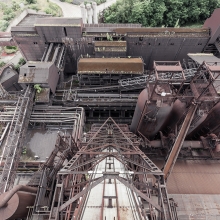 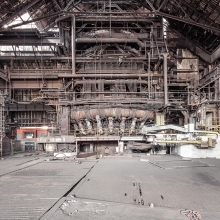 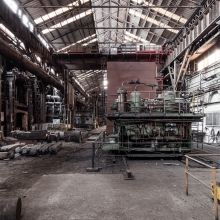 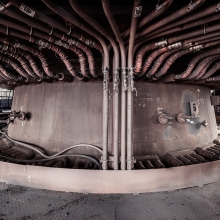 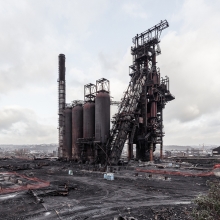 The city of Liege in Belgium, has a long and rich history of steel production. From the factory founded in Seraing by John Cockerill in 1817, over several mergers and the final acquisition of the company by ArcelorMittal, to the decommission of the last two blast furnaces in 2011. For more than a century thousands of men have toiled away in the factories, forges and foundries, working in dangerous and tiring conditions, putting their lives and health on the line. The remnants of this industry are everywhere in Seraing and Ougrée, acting as silent witnesses of a changing economic landscape.

Late 2016, one of the two remaining blast furnaces in Liege was dynamited, the other one will probably face the same fate in a few years time. 6 years ago, in 2011, these two furnaces were permanently shut down, a final nail in the coffin of an industry that had been in decline for decades. That year will go down as a turning point in the history of steel production in Liege, marking an end to more than 100 years of continuous production of liquid steel in the region. The very factories that had once made the city thrive are now rusting hulks that have plunged entire communities into unemployment and poverty.

However, the historic buildings and structures are disappearing fast, some get redeveloped, most get demolished. "acier/rouille", French for "steel/rust", focuses on these neglected and often hated places, analytically portraying the endless complexity and variation in the installations and factories. This series is a ode to steel, industry and the people who once put their life and pride in working in the Liege steel industry.

Alexander Dumarey (Belgium, 1985), is an architectural and documentary photographer who lives in Ghent, Belgium. He is fascinated by the remnants and traces of former human presence. Alexander travels the world looking for structures and buildings that have run their course and are now slowly being torn apart by time. He captures the beauty in the destruction and degradation of these places by exposing the underlying geometry.