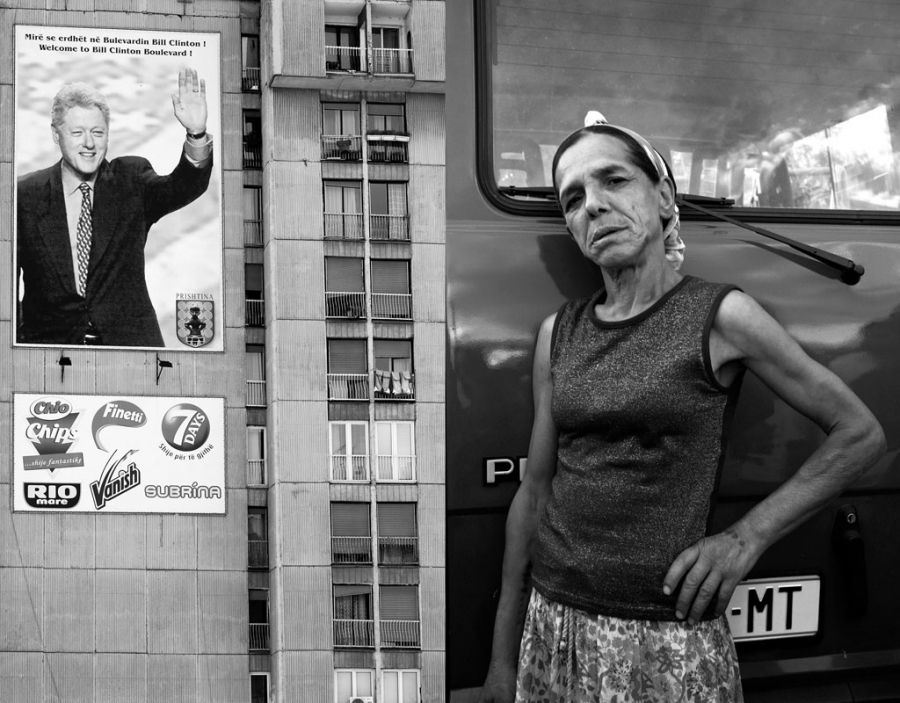 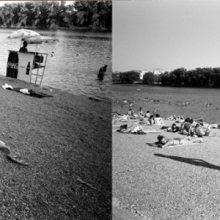 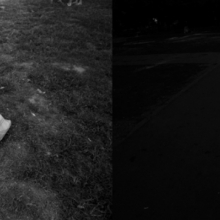 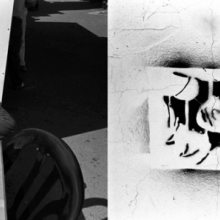 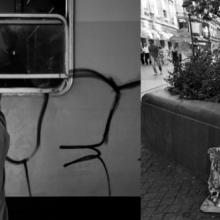 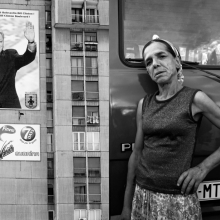 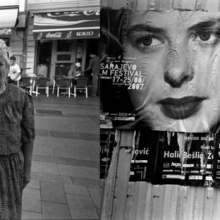 These photos are a self reflexive interpretation of Balkan’s. I had terrible memories about Balkan’s in my life. Because I remember the photos from the newspapers during the war. I saw the dead bodies first time in my life on the papers and I was child. I still remember. I always wanted to go there. Finally I went in 2007. Now, I am reading and creating the photos again with a self reflexive consciousness.

She was born 1980. She graduated from Department of Journalism, Communication Faculty, Anadolu University, Eskisehir, Turkey. Her graduation project “Faces of Prisoners” was exhibited in IFSAK İstanbul Photography Days 2002. She was selected for the WPPH (World Press Photo) Turkey seminar. She has received a scholarship from the Department of Photography, FAMU in Czech Republic between 2006-2007. During her stay in Prague, she participated mixed exhibitions titled “66-II”, “Spirit Of Prague”, “Six Czech School Photography”. She was the curator of “Intimate Revolt” exhibition that was supported by FAMU. “Intimate Revolt” exhibited in several countries such as Czech Republic, Slovenia, Lithuania and Turkey. She opened personal exhibition titled “Children of Maticni” and “Narodni Divadlo” in 2008. She published a photography newspaper in “Eskisehir Photography Week” which was an activity organized by Eskisehir Photography Association. She has articles published in edited books and magazines. Akarçay was awarded a Turkish TUBITAK fellowship to pursue post-doctoral research in Canada. Her work will examine the Turkish immigrant experience in Canada on the part of those who have married cross-culturally. Her work combines an interest in ethnography and photography, She is interested in the social production of memory and forms of nostalgia on the part of descendants of various Turkish communities, including those who may identify as Turkish, Kurdish, Muslim, Christian, Sunni, Alawite, or Canadian. Gülbin received a PhD in Journalism from Anadolu University. She is currently an Assistant Professor in the Department of Visual Communication Design at Eskisehir Osmangazi University.