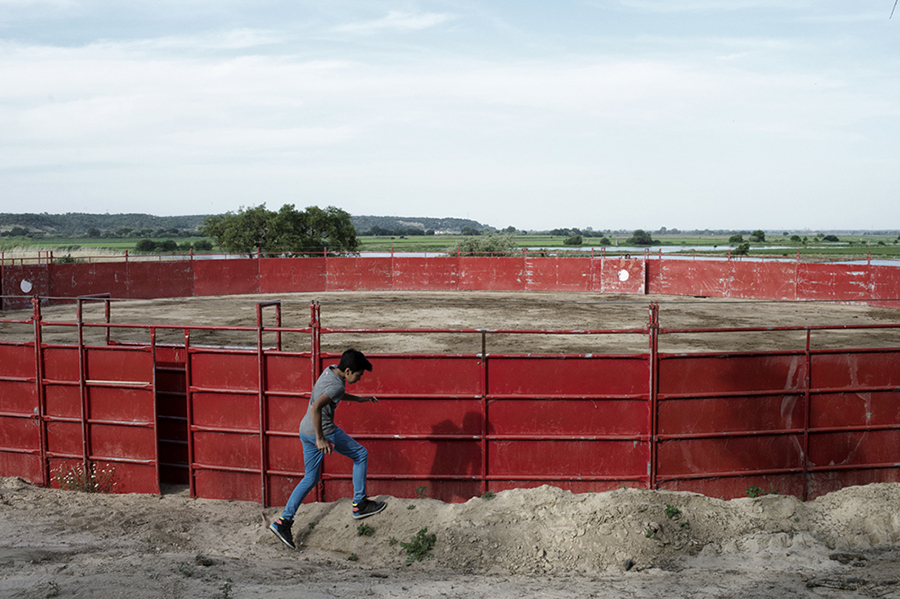 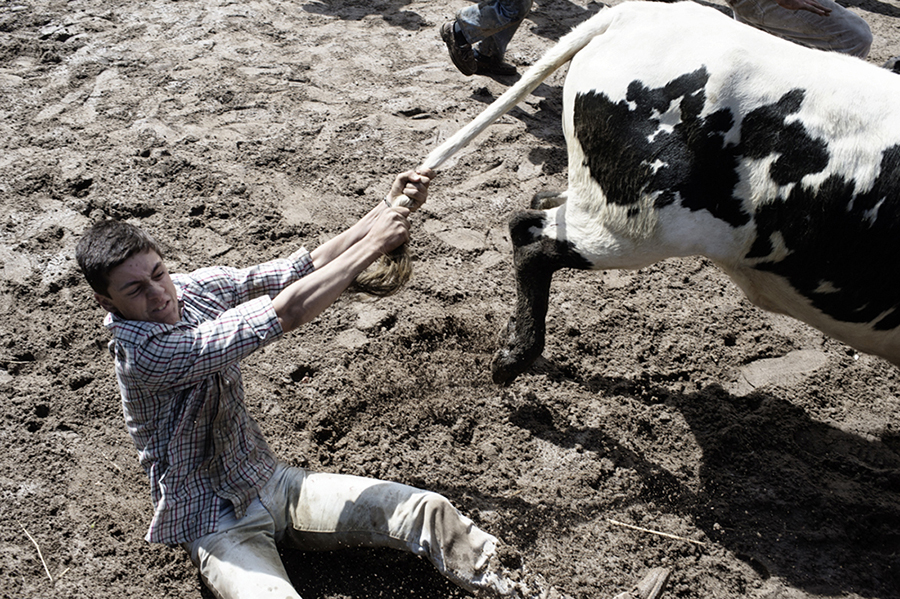 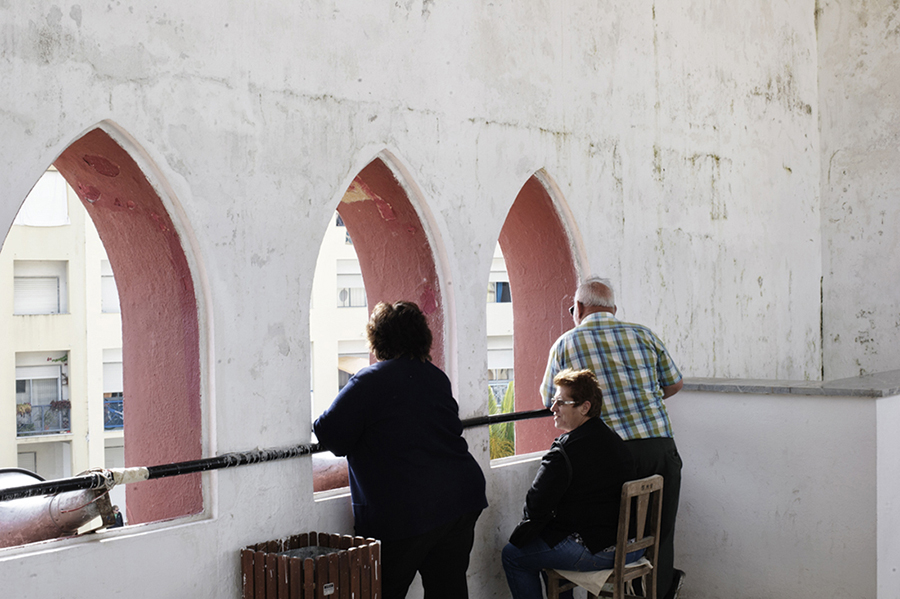 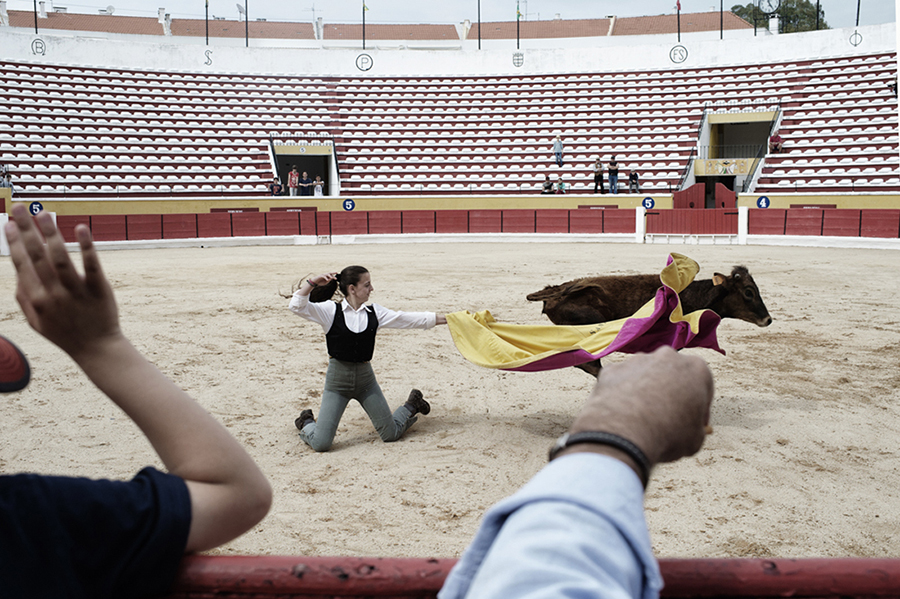 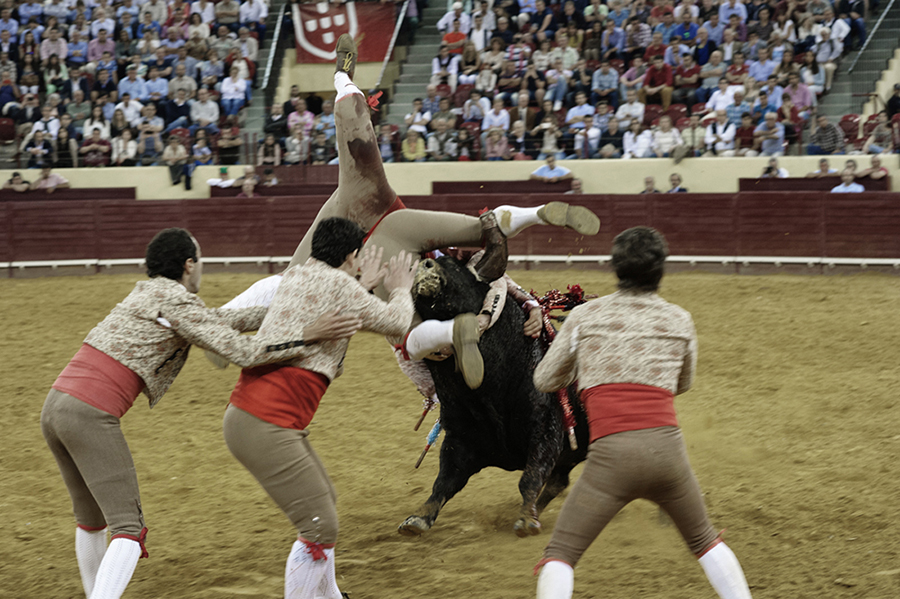 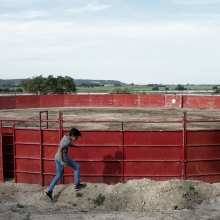 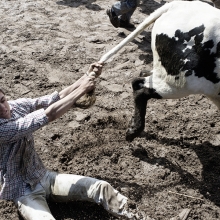 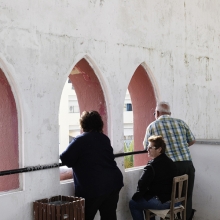 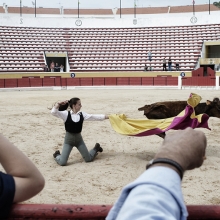 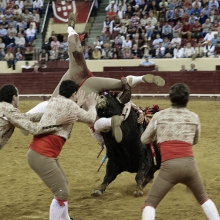 The bulls have always been a key figure in the human culture. They appear in cave paintings estimated to be up to 17,000 years old. The mythic Bull of the Heavens plays a role in the ancient Sumerian Epic of Gilgamesh, dating as far back as 2150 b.C. The importance of the bull is reflected in its appearance in the zodiac — the Taurus —, and in its numerous mythological meanings where it is frequently associated to fertility.

Today, bullfighting shows take place in different countries around the world such as south of France, Spain, Mexico, Colombia, Peru, Venezuela, Ecuador, Costa Rica, China, Philippines, USA and Portugal. Not in all the countries mentioned the bull is killed at the end of the show and in recent years several nations forbidden the killing of the Bull or the entire show,; for instance, in 2015 the European Union legislated that agricultural funds won’t be used to finance lethal bullfighting activities.

The most famous bullfighting show is the “corrida”; however, the Portuguese tradition differs quite a lot by the Spanish one. Most Portuguese bullfights are held in two phases: the spectacle of the cavaleiro, and the pega. In the cavaleiro, a horseman on a Portuguese Lusitano horse (specially trained for the show) fights the bull from horseback. The purpose of this part is to stab three or four bandeiras (small javelins) into the back of the bull.
In the second stage, called the pega (“holding”), the forcados, a group of eight men, challenge the bull directly and without weapon of defence or protection. The front man provokes the bull into a charge to perform a pega de cara or pega de caras (“face grab”). The front man secures the animal's head and is quickly helped by his fellows who surround and secure the