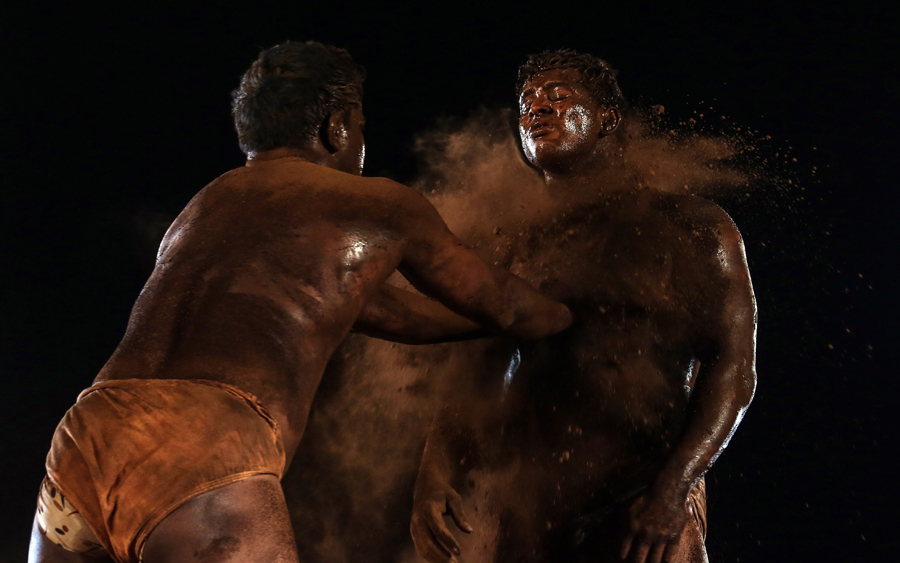 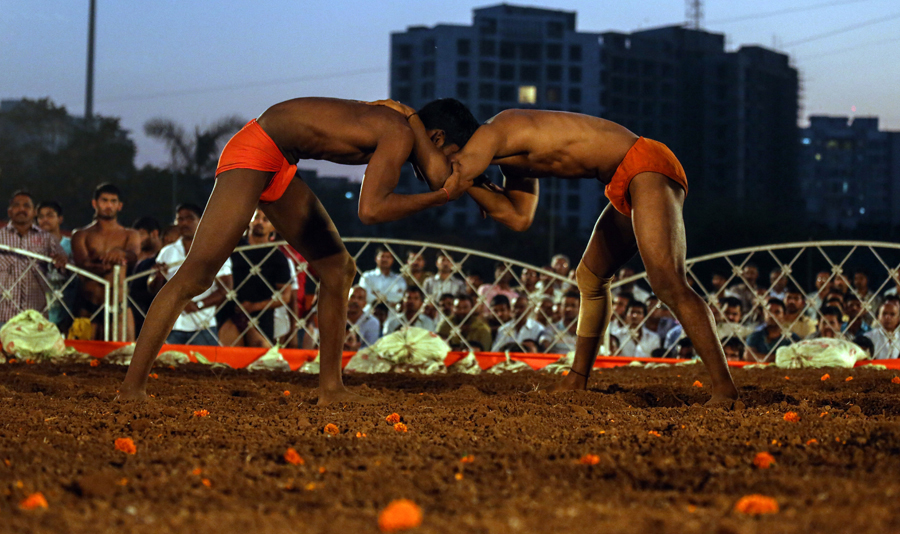 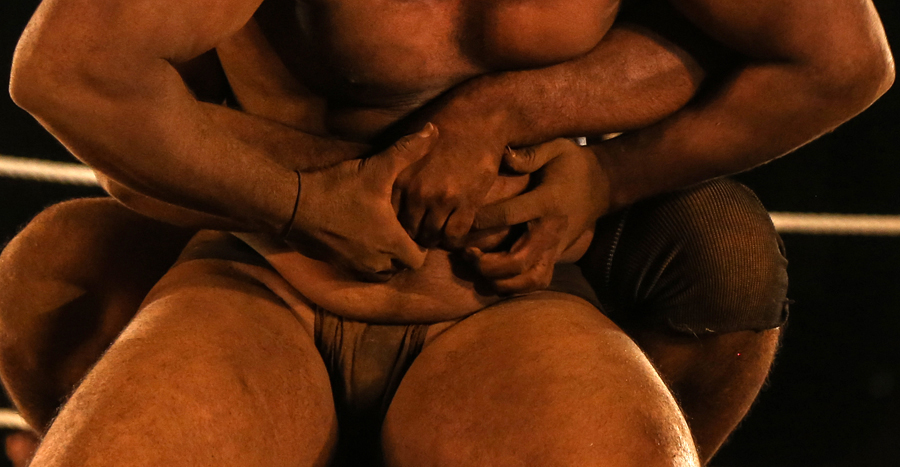 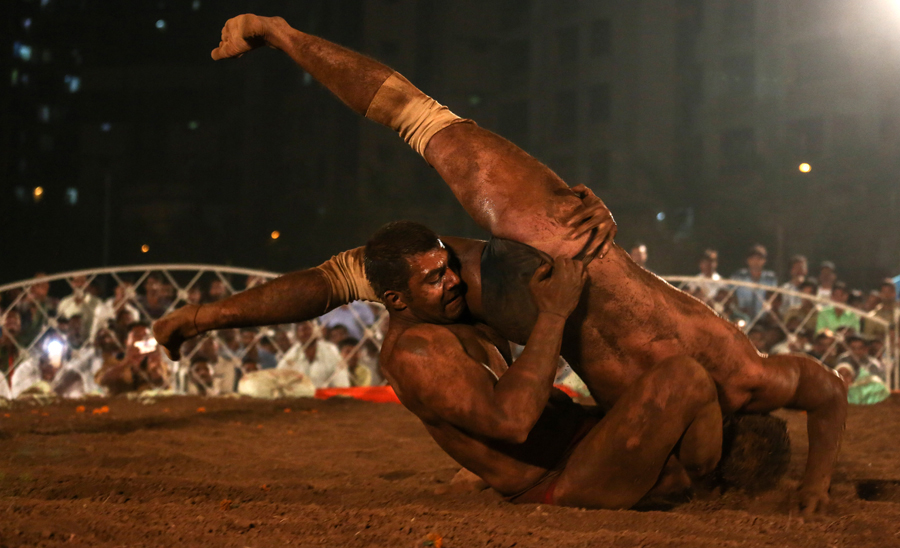 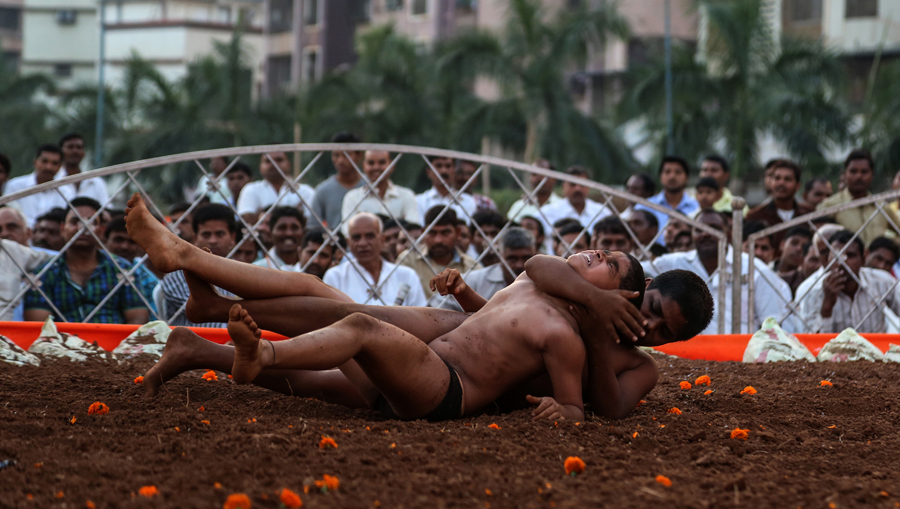 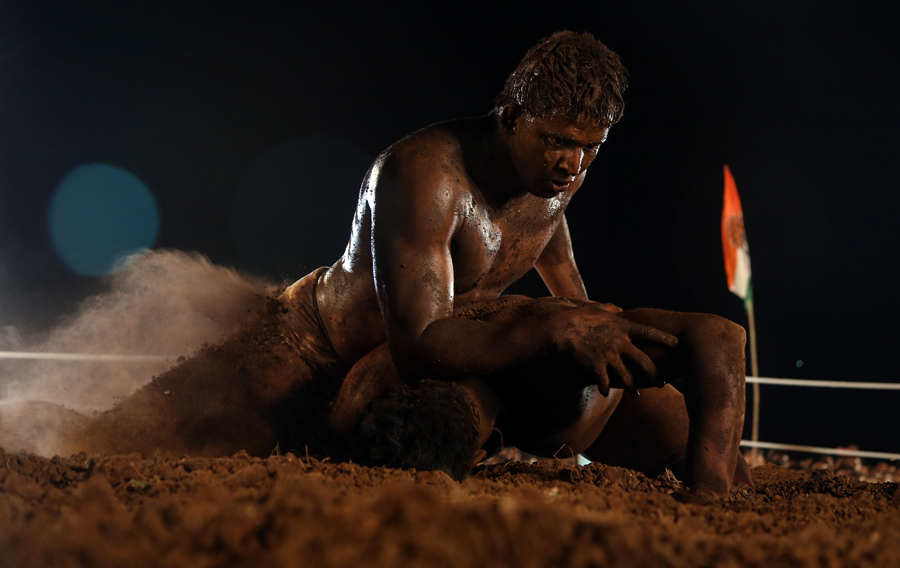 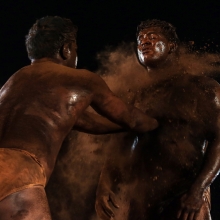 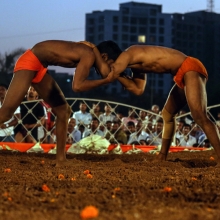 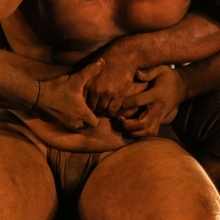 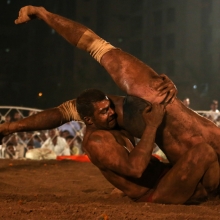 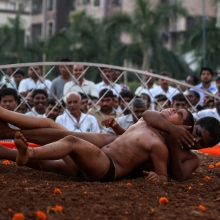 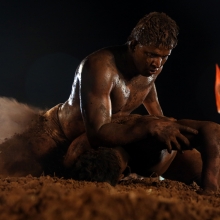 Wrestling aslo known as Kushti (Indian traditional wrestling) is an ancient sport with a glorious past
Traditional Dangal (competition) is a unique way of promoting the local Pehlwan or Wrestlers who practice traditional wrestling in India. During the Dangal, hundreds of local Pehlwan come from the nearby regions or states to participate and to display their skills. Depending on the importance of the competition and the amount of the prize money, the number of participants can reach more than 100 wrestlers.
Kushti is very popular among the villagers and in the rural areas in northern India and most of the time it is organized by local clubs or traditional Indian gym, as well by local politicians to gain popularity.
During the tournament, all Kushtis take place in rings also known as Akhara made of clay or mud, sometimes mixed with ghee, mustard oil, turmeric and other materials which are believed to act as antiseptics.
These competitions are not bound to follow the usual wrestling rules but follow the knockout rules (where in each round the loser is eliminated).
The wrestlers fight in age and weight groups and each fight last more 6 to 20 minutes. The traditional Dangal may take place any time of the year depending on the occasion as this can be a death/birth anniversary of a local leader or an annual or bi-annually contest.
This traditional and ancient form of sport is slowly losing its shine to modern wrestling but a few dedicated people try to continue to train themselves and keep this culture alive.

Divyakant Solanki works with an International wire agency EPA since 2010. He began with Business Standard as photographer in 2003. He won second place in the 11th China International Press Photo Contest 2014. He won third prize in Media Foundation of India's National Press Photo contest 2014. His entry won an award in the Mumbai Moments 2016. His work graced as 'Photo of the Day' mostly in various international newspapers and websites such as The New York Times, The Guardian, The Washington Post, The Wall Street Journal, The National, The Seattle Times, The Telegraph and more.