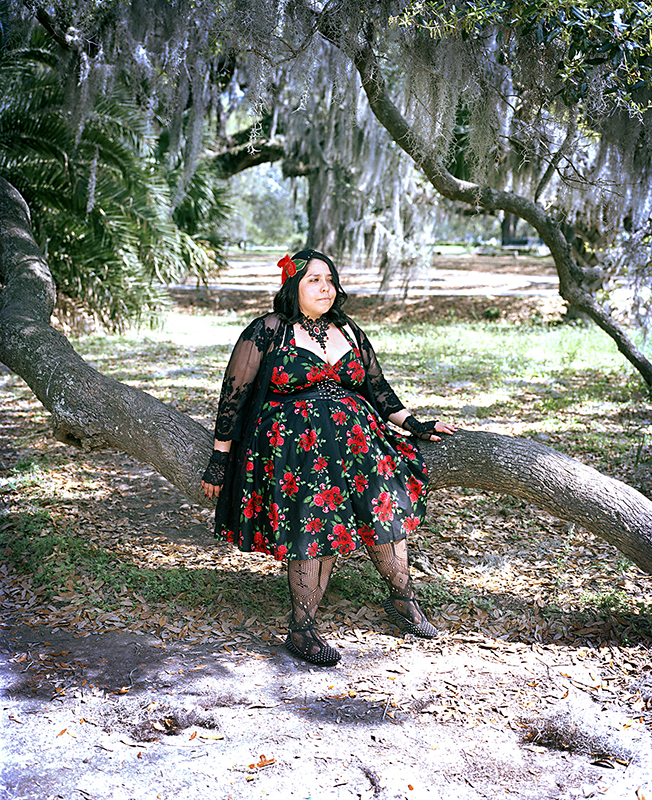 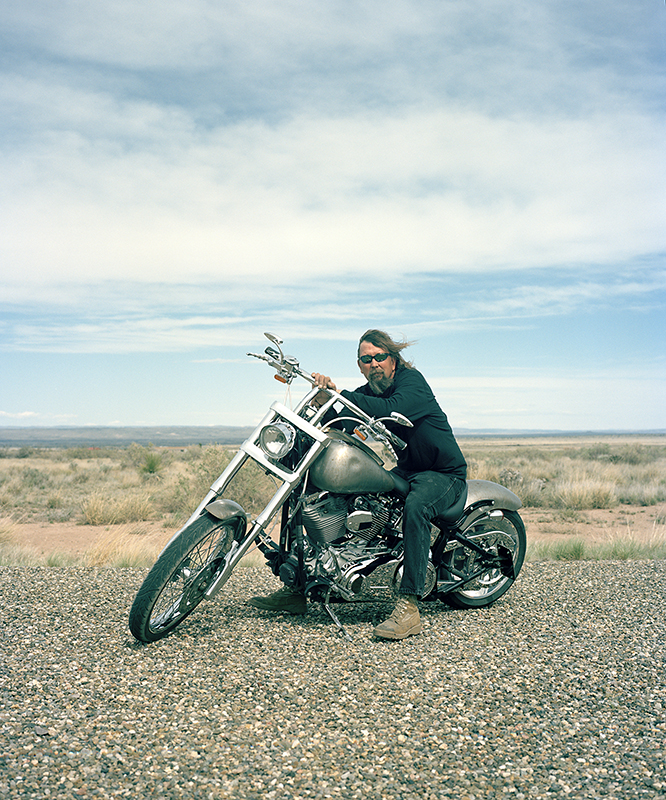 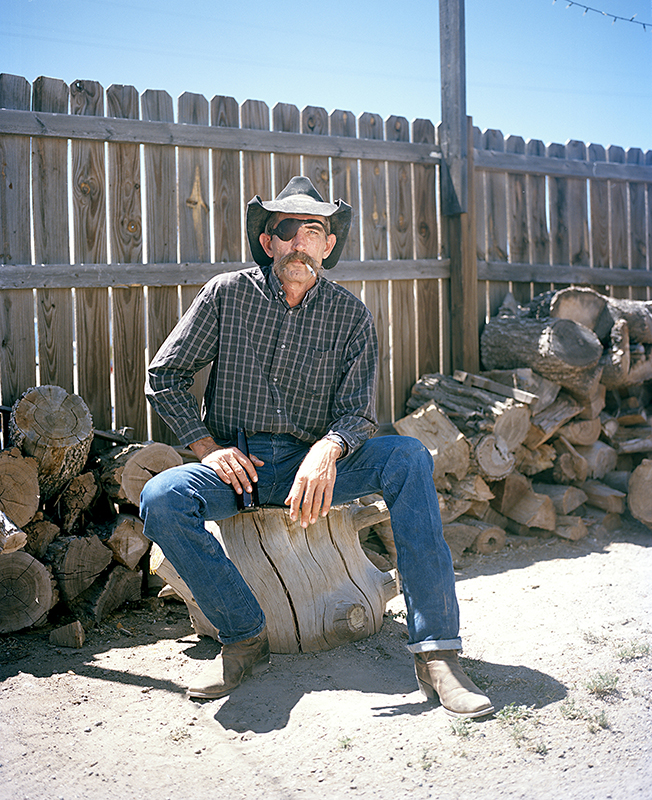 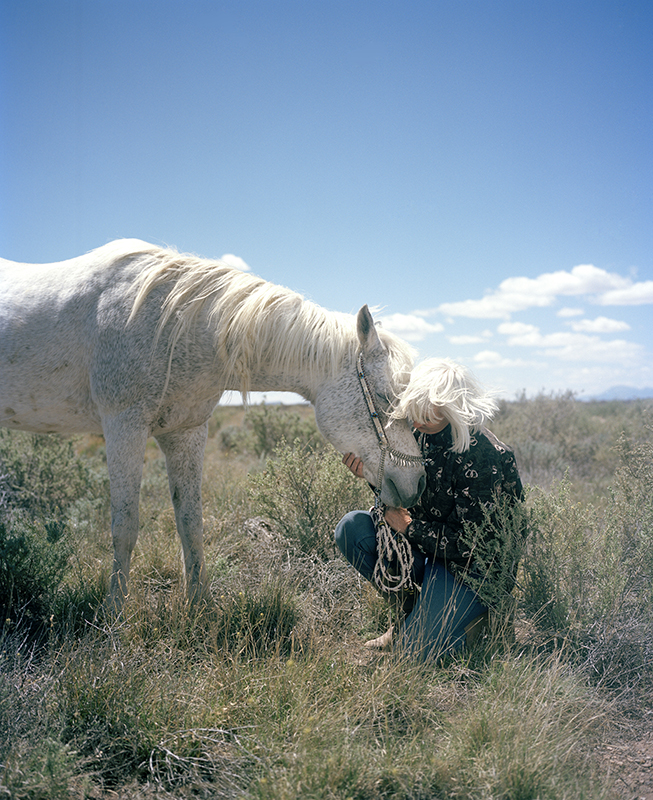 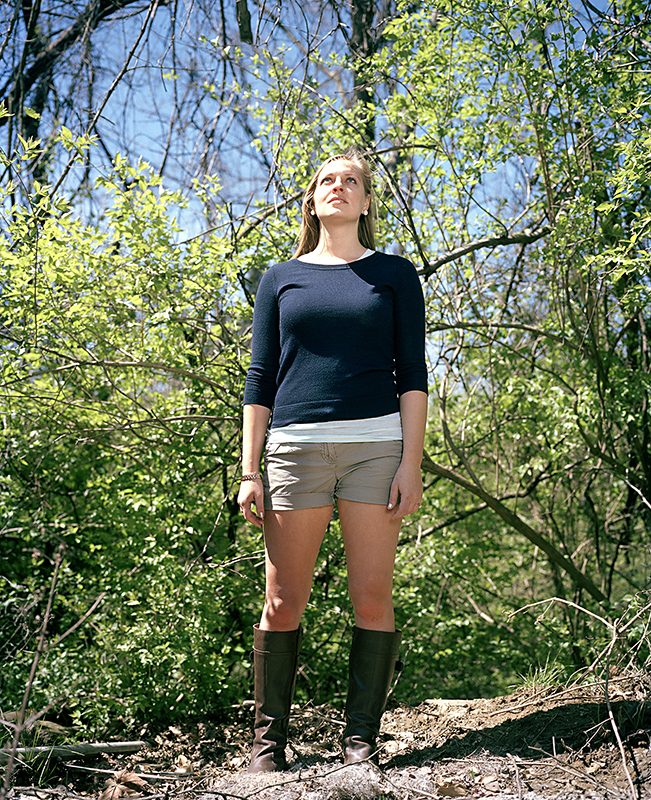 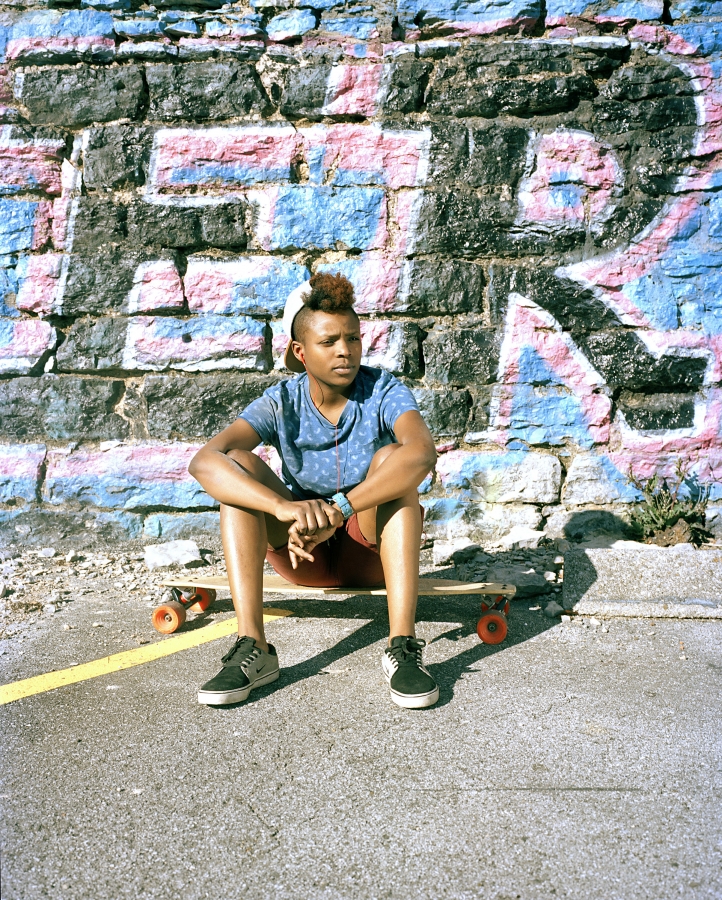 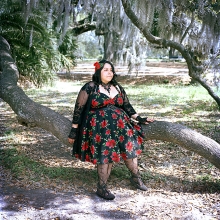 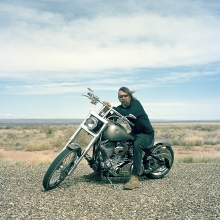 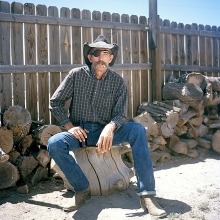 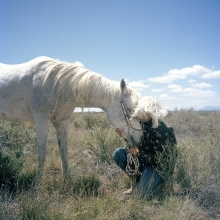 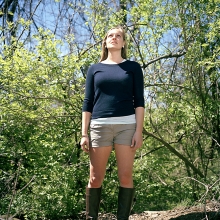 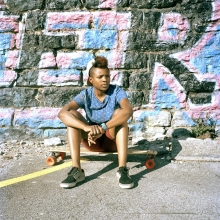 ‘WE THE PEOPLE’ Photographs by Myriam Abdelaziz

In 2015 I received an email from my immigration attorney asking me if I was ready to file for American citizenship. I realized then that I didn't know if I was…
Ready to become an American citizen, what did that mean? Was this who I was now: a potential American citizen?
Living in New York for over 10 years I knew I was ready to be called a New Yorker, but an American? That wasn't so clear. I took time to think about it, wondering if I would fit in, wondering if this is where my heart was.
A year later I still had doubts so I decided to take the road, to go meet the rest of the country, to go meet the ‘People’. I wanted to find out who were the Americans and what it meant to be an American. I drove 10000 miles over the course 3 months and photographed the people I randomly met during the trip.

On Nov. 8th 2016, Donald Trump was elected as the new President of the United States, leaving the international community surprised by the choice of the Americans: Who voted for him? What did that mean? What was going to happen now?

‘We the People’ is a catalog of Americans photographed throughout the whole country from all paths of life, background, age, gender, ethnicity, religion, social class, political affiliation and sexual orientation, just as they are, trying to understand them, trying to see them as ONE by bringing them together instead of separating them and labeling them because “We are only as strong as we are united, as weak as we are divided”.

Myriam Abdelaziz is a French/American photographer born in Cairo, Egypt.
She received a BA in Political Science; a Master in Journalism and a MBA specialized in International Marketing. Her career started in the corporate marketing world in which she worked for seven years before deciding to change gear and pursue a profession in Photography, her long lifetime passion.
Myriam graduated from the International Center of Photography in 2006 and has been based in New York City since.
She is a winner of the Magenta Foundation Flash Forward prize, the Lens Culture Emerging Talent prize and American Photography #24, as well as a finalist of La Bourse du Talent and PhotoEspana.
In 2011, she joined the female Middle Eastern photographer collective ‘RAWIYA’ (‘She who tells a story’)
Myriam’s work tells the stories of its participants. Her inquiry into the tales of people takes her around the globe searching for narratives that overcome physical and cultural barriers and often reveal what we have in common: glimpses of solitude, hope, insecurity, dignity. Her work captures moments where something inner is revealed.
Her photographs have been published in prestigious magazines such as American Photography, Fortune Magazine, Newsweek, Time Magazine, Smithsonian, Le Monde, Liberation, Courrier International, Marie-Claire, Eyemazing and the British Journal of Photography among many others as well as featured in various solo and group exhibitions in Europe, the Middle East and the USA, including the Arab Photography Biennale at the Arab Institute of Paris.
They are also included in the collection of the Bibliothèque Nationale de France, the Agence Française de Développement and the Southeast Museum of Photography.