Teo Butturini (Italy)
We Have Only This Life, This Life Only 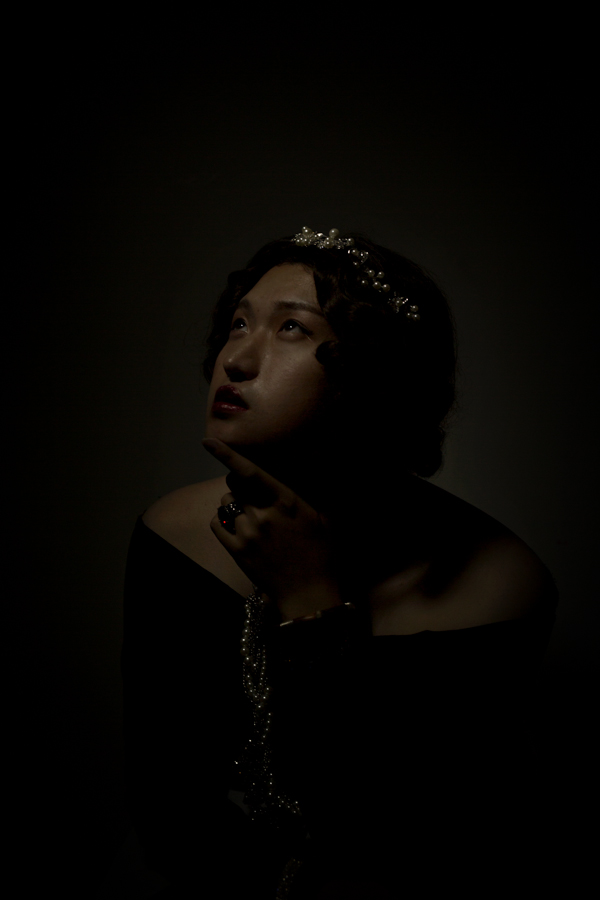 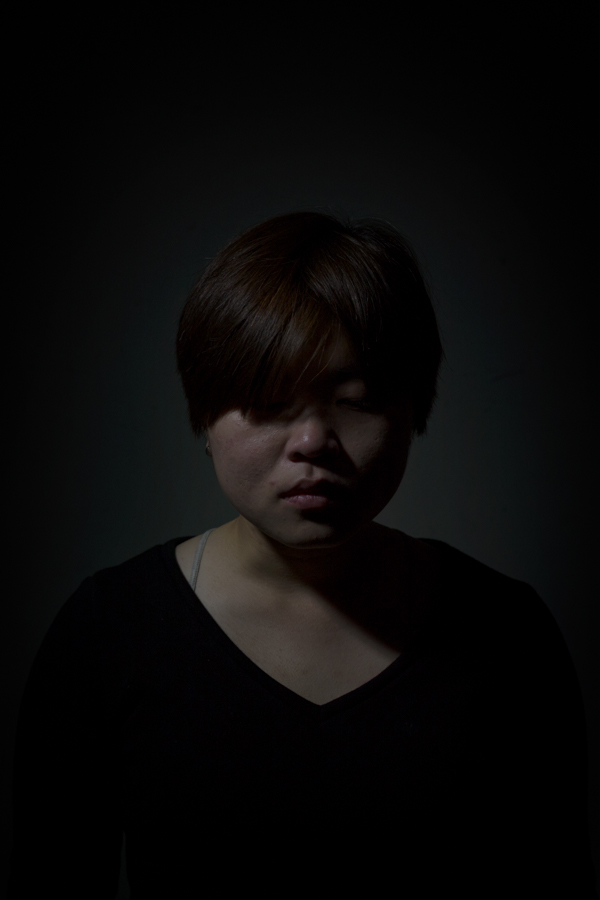 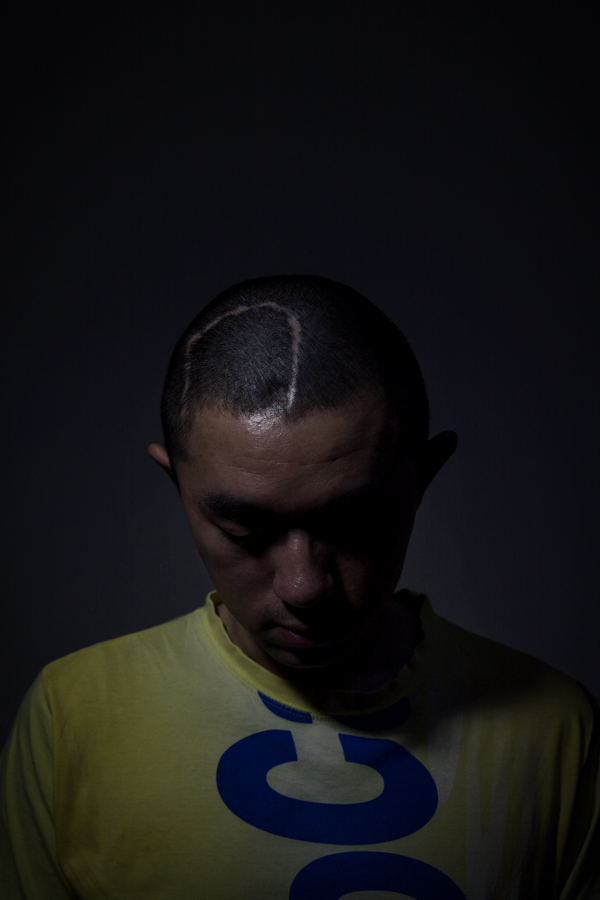 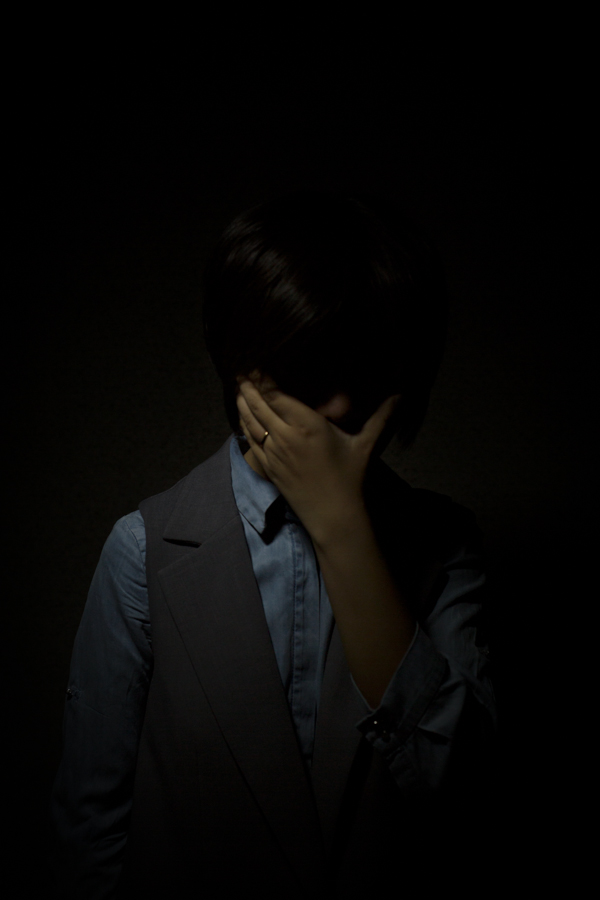 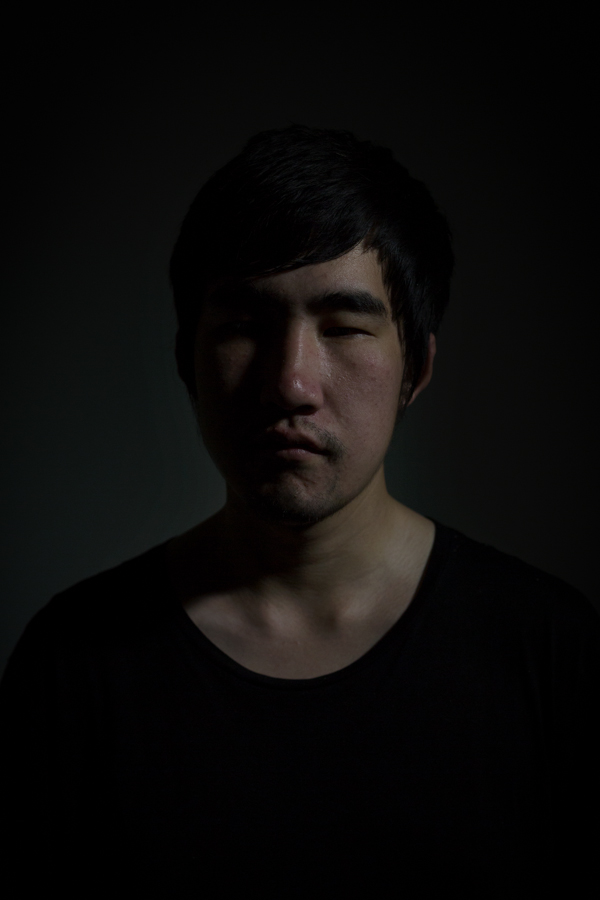 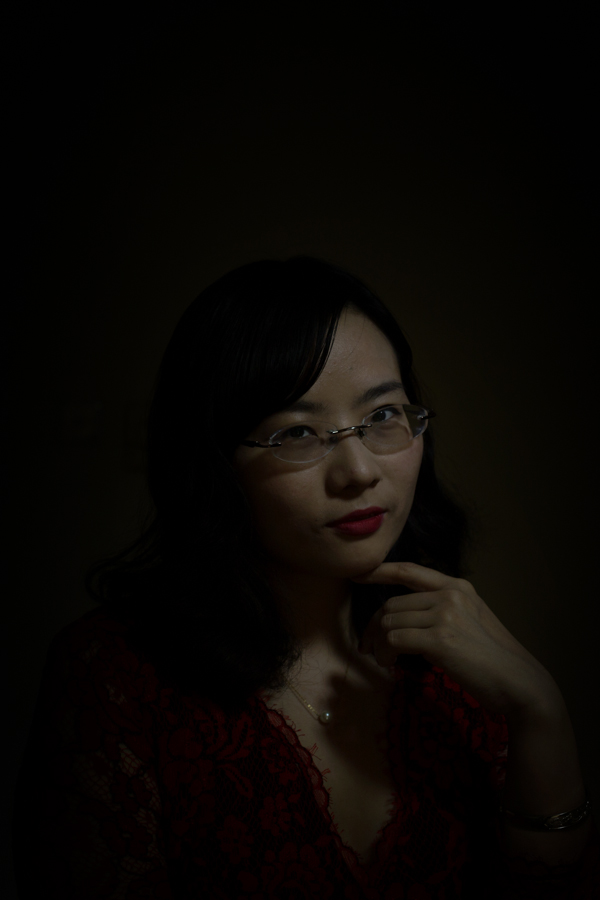 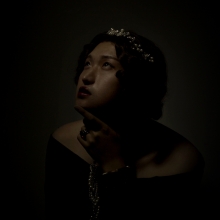 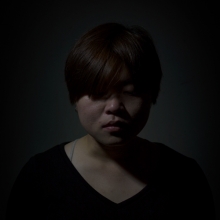 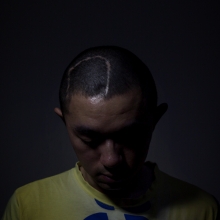 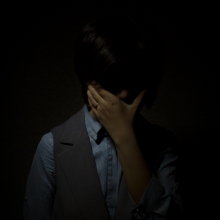 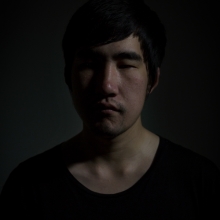 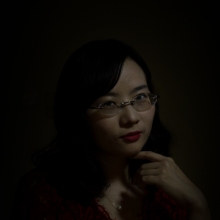 In China, homosexuality has been considered a penal crime until 1997, and only in 2001 it has been removed from the list of mental illnesses. Despite that, many psychologists are still treating it with medicines, thinking it's some sort of depression and trying to make homosexuals get back to heterosexuality, not understanding how easy it is for these individuals to be depressed when the whole society is rejecting them, including their families.
Confucianism, together with more than 30 years of single child policy, created a difficult situation for people living a diverse sexuality, in this country where the young is expected to provide for the for his/her parents, when they become old. Having a child, better if a male, is considered a must, thus often the parents don't accept their child to be gay, even if they can accept the general idea of homosexuality. Many LGBTs emigrate from their own villages to big cities, in order to escape social ostracism, but many of their peers hide their sexuality or are forced by their parents to get married to a straight partner.
It is estimated that more than 40 million Chinese people are either lesbians, gays, transgenders and bisexuals, nowadays.
For this essay the subjects have been asked to tell the story fo their lives, while posing under a spotlight in a dark room, and the result is an emotional and empathic series of portraits.
Most of these people are still "inside the closet", while a few tried to come out with their families and friends, with mixed fortunes.
The help of the Beijing LGBT center, an NGO working to create social awareness and advocating about LGBT related topics, has been fundamental in the realization of this essay.

Teo Butturini, 35, is an Italian photographer mainly working in China, where he follows the interactions between social changes and economical development, and their effects on the urbanization and the landscape of the most populous country on the planet, both in the cities and in the countryside. When he's not taking pictures he's either cooking or baking some Italian food, walking in the woods with Whisky The Dog or dreaming about the next surf trip.