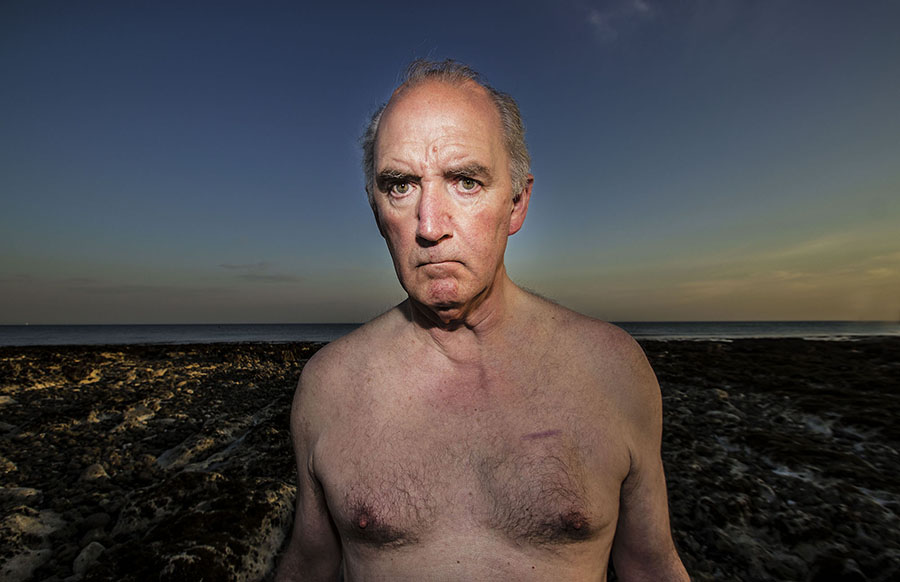 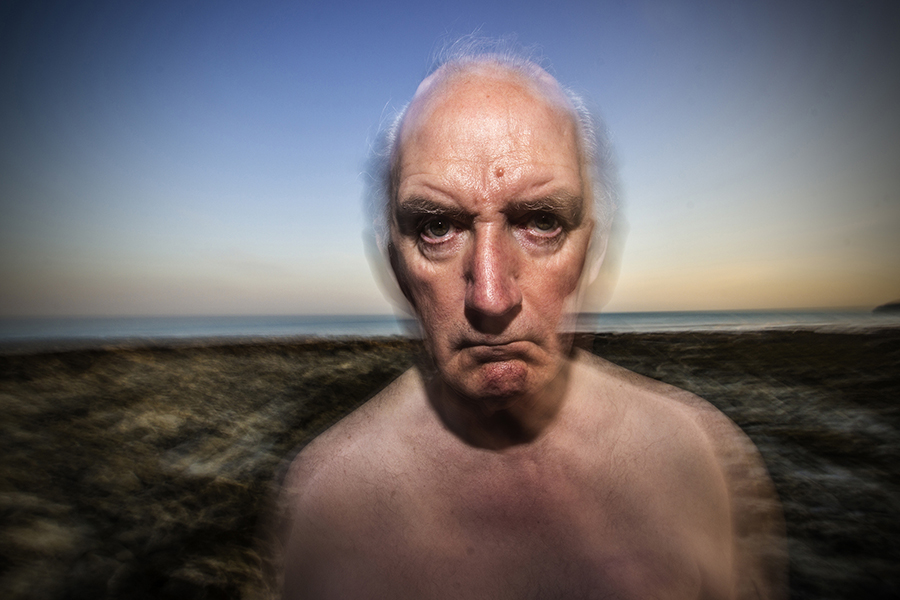 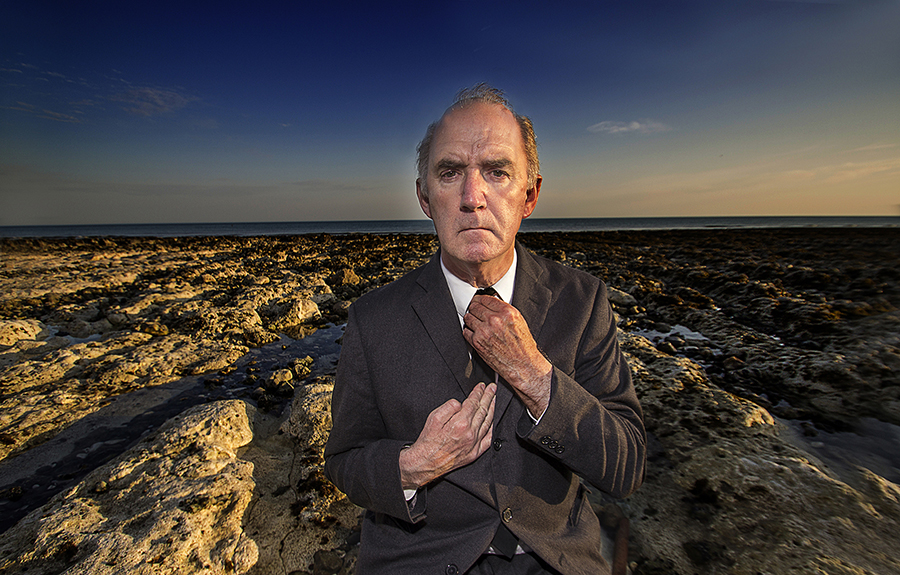 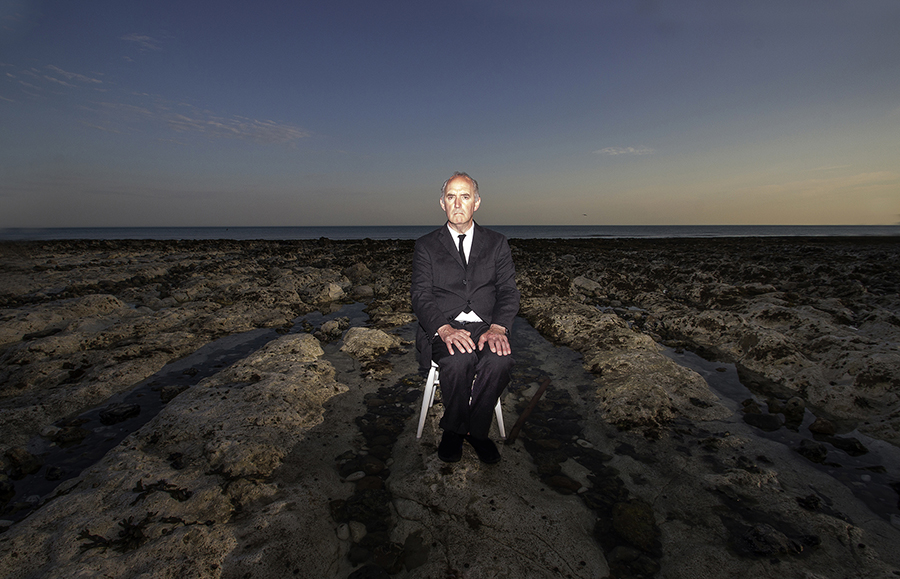 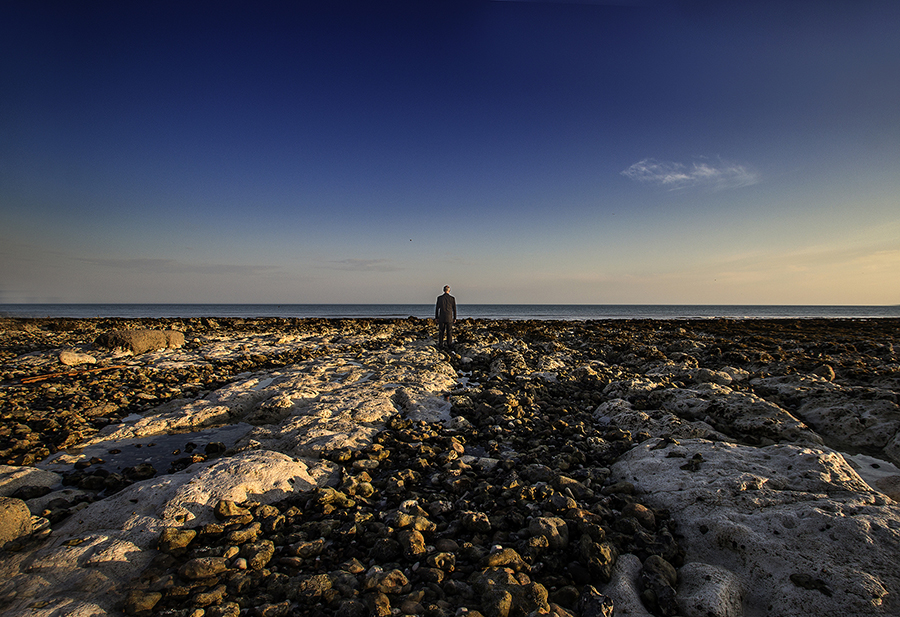 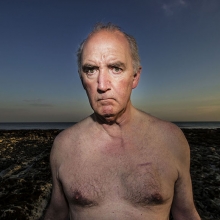 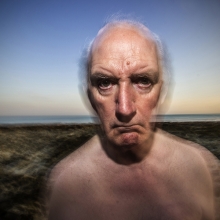 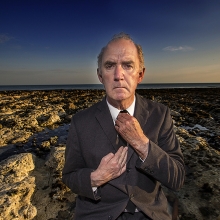 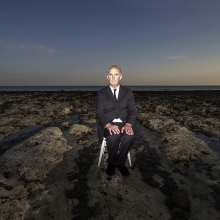 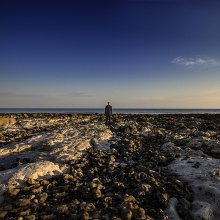 These images were commissioned for Tim Andrews’ project 'Over the Hill'. He has Parkinson’s disease and I chose a location that I felt reflected his condition. As we had both lost family members recently we talked about death and the need to live in the ‘now’

I am a Brighton based free-lance photographer and artist whose work explores representations of sexuality, the body and identity. I work across many genres such as portraiture, landscape and short experimental films.

Until July 2008 I worked for London Metropolitan University. I was the Post Graduate Coordinator and Course Leader for the MA in Digital Film and Animation. My short experimental film 'Chance Encounter' was screened at 12 international film festivals

I took early retirement and moved to Brighton in July 2011. I am fascinated by the sea which permeates into a lot of my work. This is apparent in the brooding, introspective nature of my work.

My portrait work is taken on location and in the studio. Some is informed by a specific issue such as sexuality and others are developed from an idea which is explored in my studio through play and an exchange of ideas.