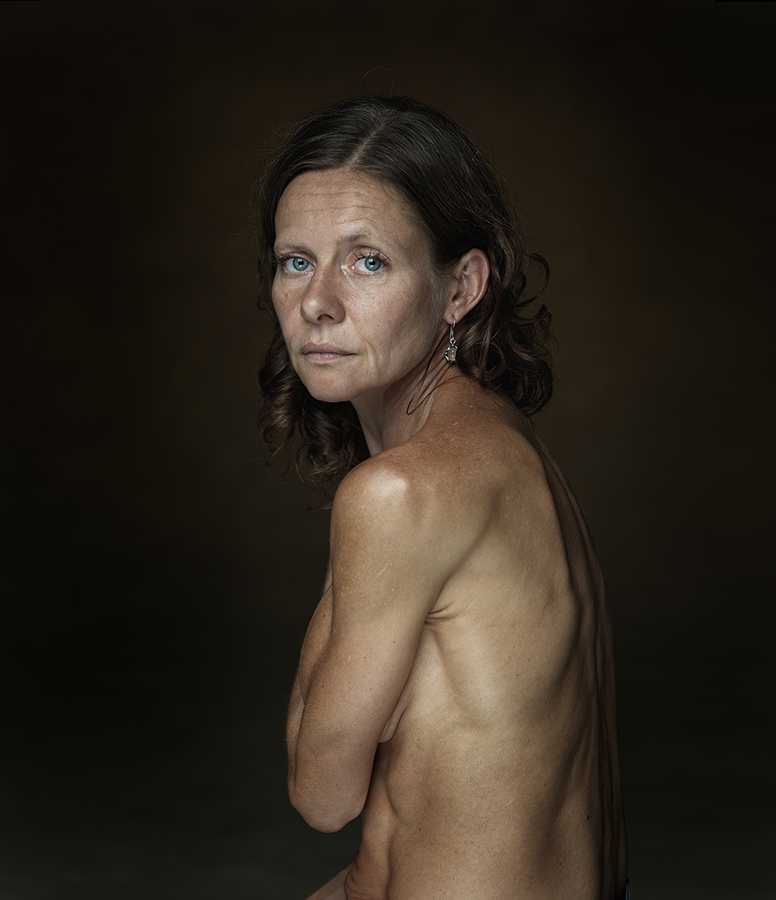 After completing a modern dance education at the Higher school for Arts in Arnhem, she graduated in 1998 from the Academy for Visual Arts, from the photography department.
Since then she has worked as a freelance photographer making independent work and by order of magazines and theater dance posters.
Susanne specializes in portrait and theater- dance photography.


Awards:
2014 Monochrome Awards 2014 - Portrait Honorable Mentions
2014 and 2013 Gold Medal for the Trierberg Super Circuit 2014 and 2013
2013 Nomination for the Pf Portfolio Price
2012 Gold Medal of Excellence for the Trierberg Super Circuit
2011 Canon Master
2008 Nomination for for the Pink Ribbon Award
2008 City-award for the Month of Photography.

Her book “Buik Bauch Belly”’ a photographical portrayal of pregnant women was published in 2009.