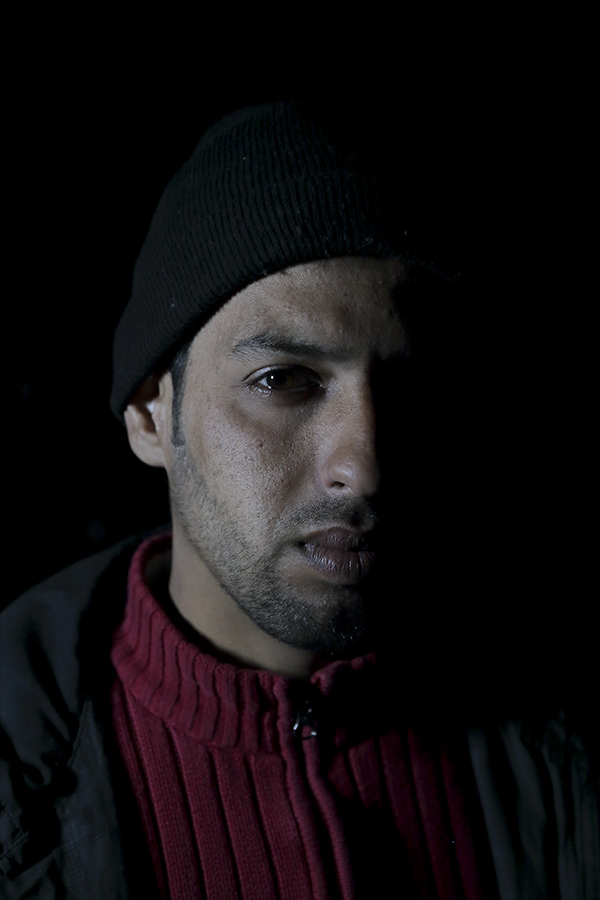 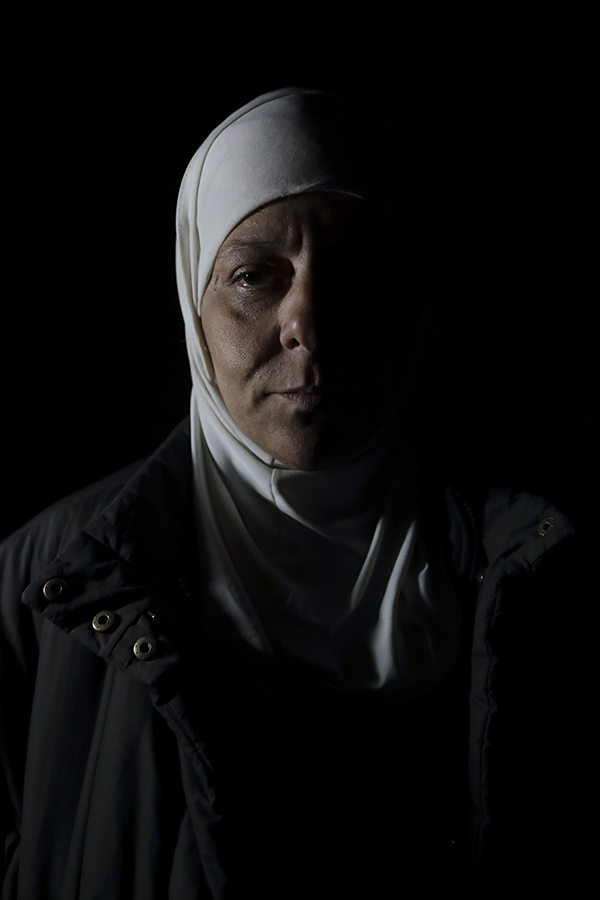 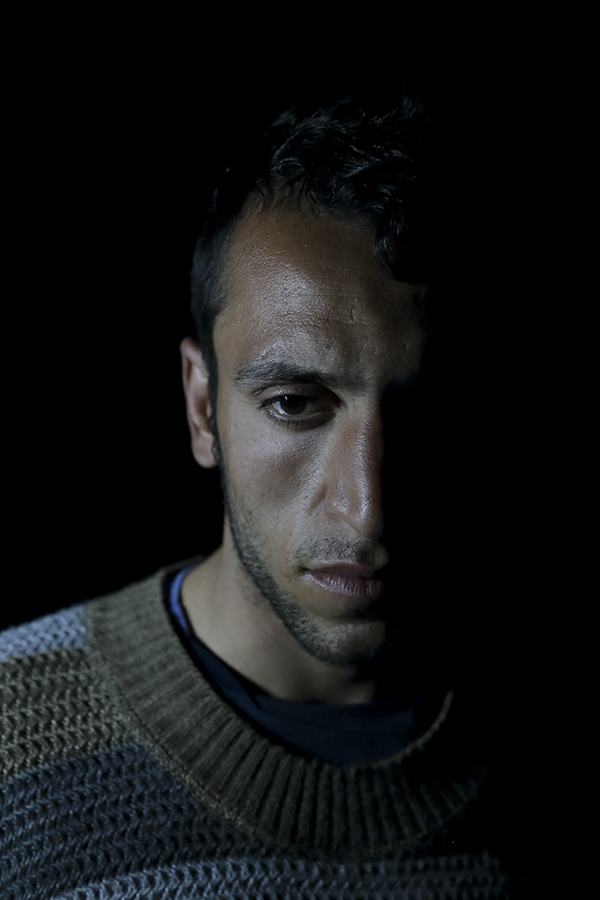 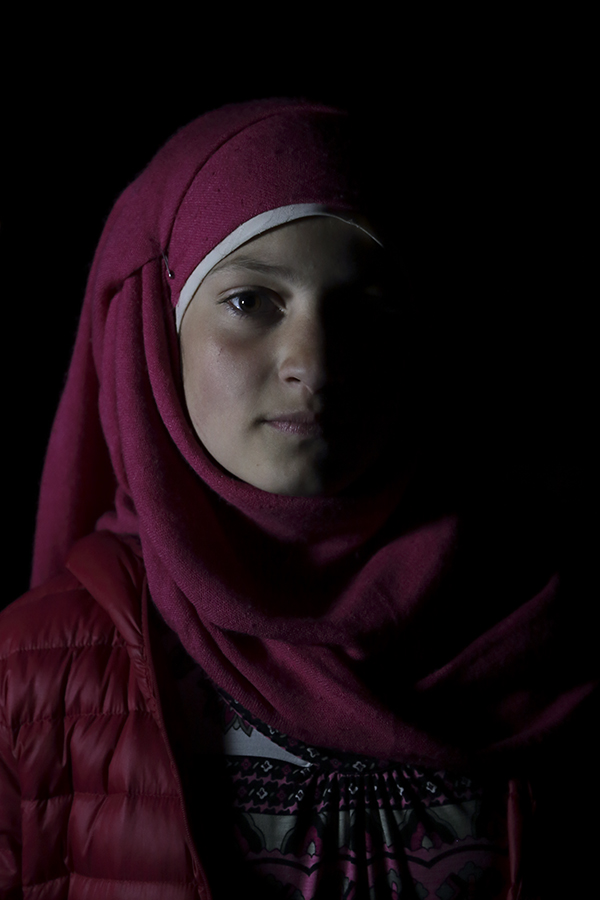 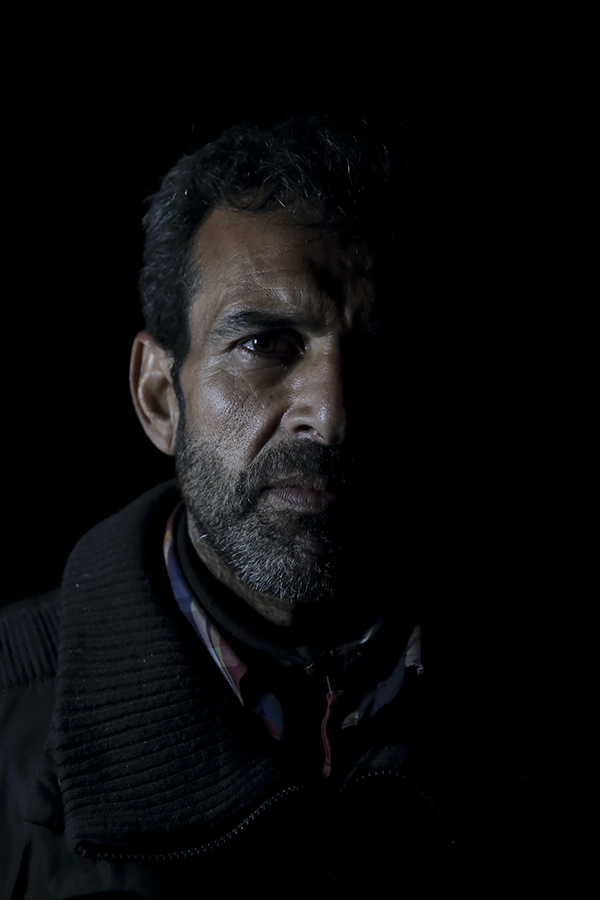 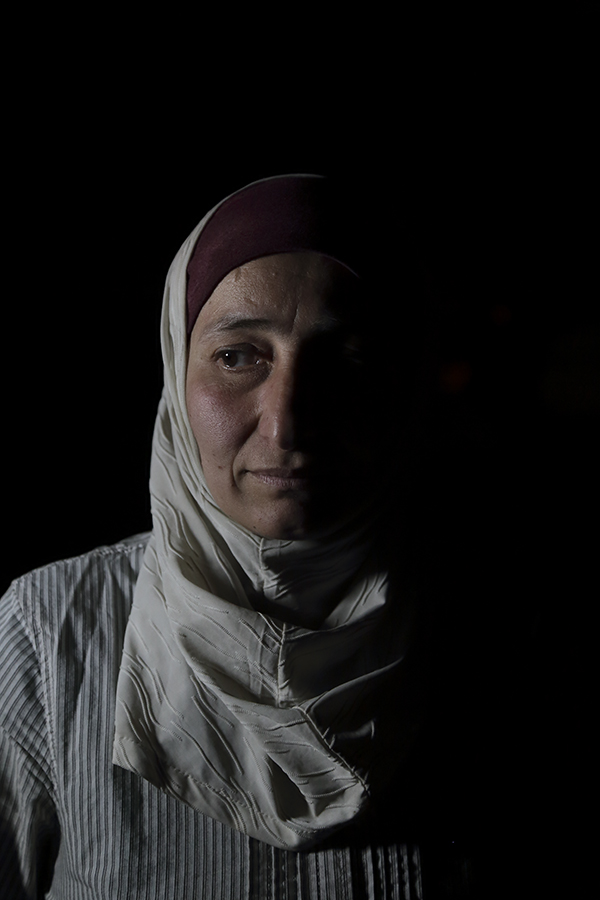 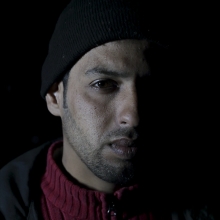 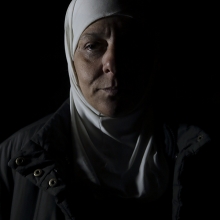 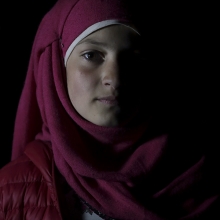 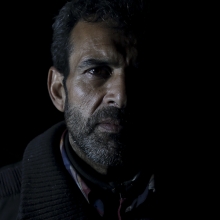 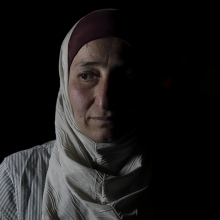 Europe is experiencing one of the most significant influxes of migrants and refugees in its history. Political instability, poverty and civil war in North Africa and the Middle East are some of the causes of this enormous flow. The scale of the crisis has put huge pressures on some destination countries, in particularly Greece and Balkans. At least 335,000 migrants crossed the EU's borders in 2016. The Syrians, who represent the largest number of arrivals by sea, escape from a civil war that killed more than 200,000 people and left nearly 4 million more into refugees. The refugees from Eritrea, the second largest group of immigrants, indicate a repressive government as a reason for leaving their country. Many other immigrants in the Mediterranean come from Libya, Sudan, Pakistan, Nigeria, Kosovo, Iraq, Iran Darfur, Somalia and other countries, in the hope of a new life somewhere like Germany, France or the UK.

Born and currently based in Naples, Italy. Thanks to a scholarship I studied one year in Paris at the “Université Paris VII – Denis Diderot“. In 2007 I started working as a contributor and a photographer for several Italian newspapers. In 2009 I graduated in Sociology at the “Università degli Studi di Napoli Federico II” with a dissertation in journalism, in which I analysed the different slant between newspapers Le Monde and Corriere della Sera. In 2010 I started studying on the MA Photojournalism programme at the Accademia di Belle Arti di Napoli where I got my degree with honours.
Some of my work have been exhibited in the PAN-Palazzo Arti Napoli (Italy), Castel dell’ Ovo (Naples, Italy), Biennal of Bibbiena (Italy), Palm Spring Photo Festival (California), Tel Aviv Photo Fair (Israel).
I regularly publishing in the National and International magazines, including Corriere della Sera, Famiglia Cristiana, Il Venerdì di Repubblica, Internazionale, The Guardian, Newsweek, Time, Rolling Stone, New York Daily News.
My researches have been set in Italy, Romania, Tunisia, Egypt, Poland, Ukraine, Greece, Hungary, Serbia, Croatia and France telling stories related to current issues.