Stefano Stranges (Italy)
The victims of our wealth 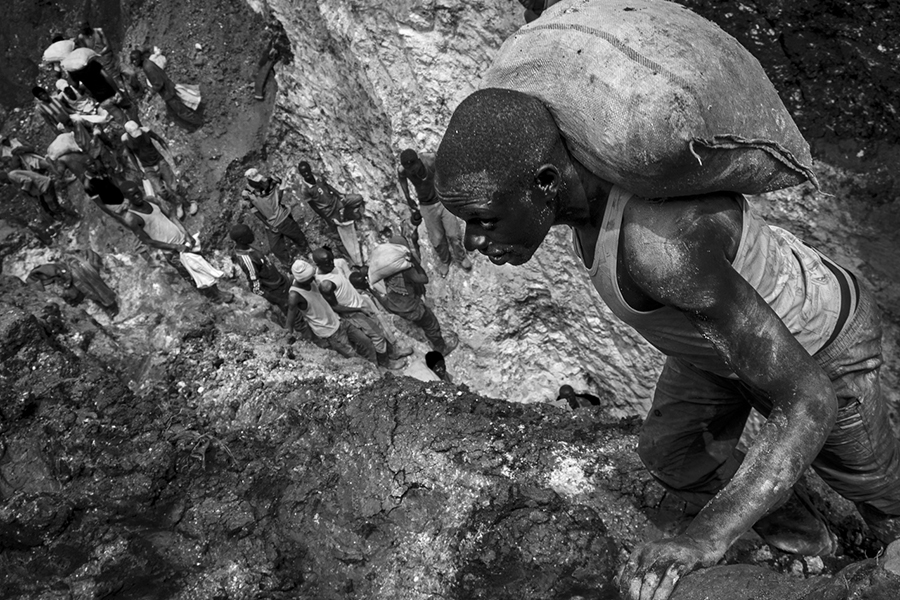 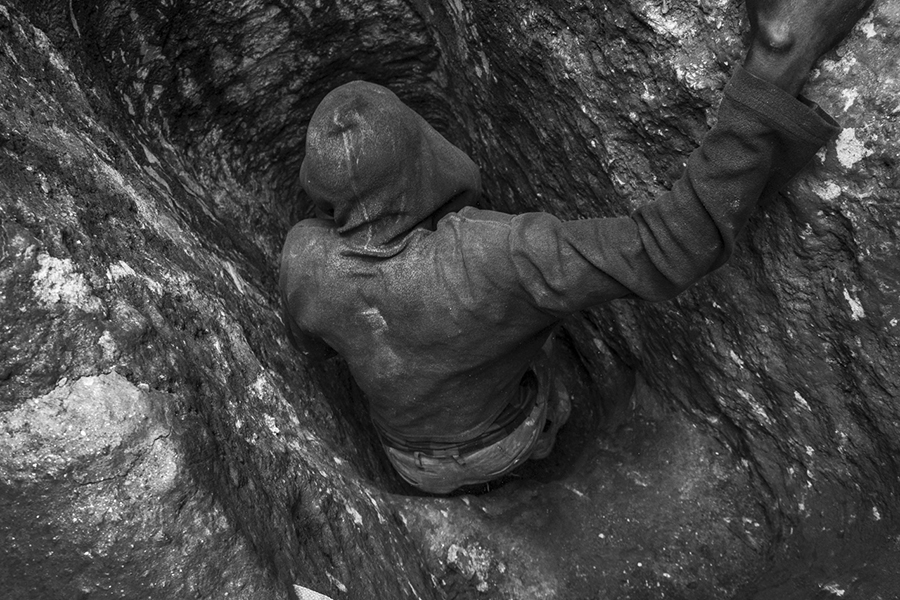 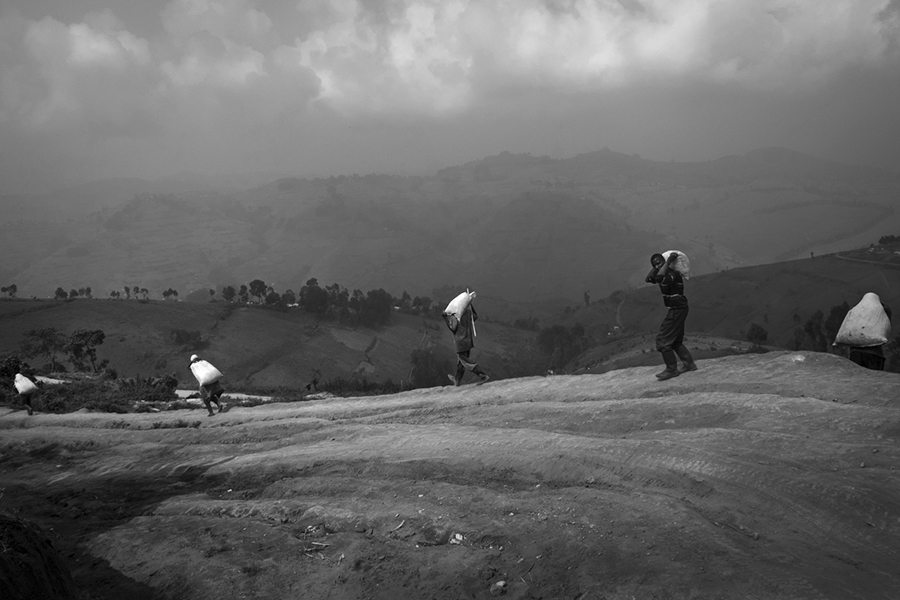 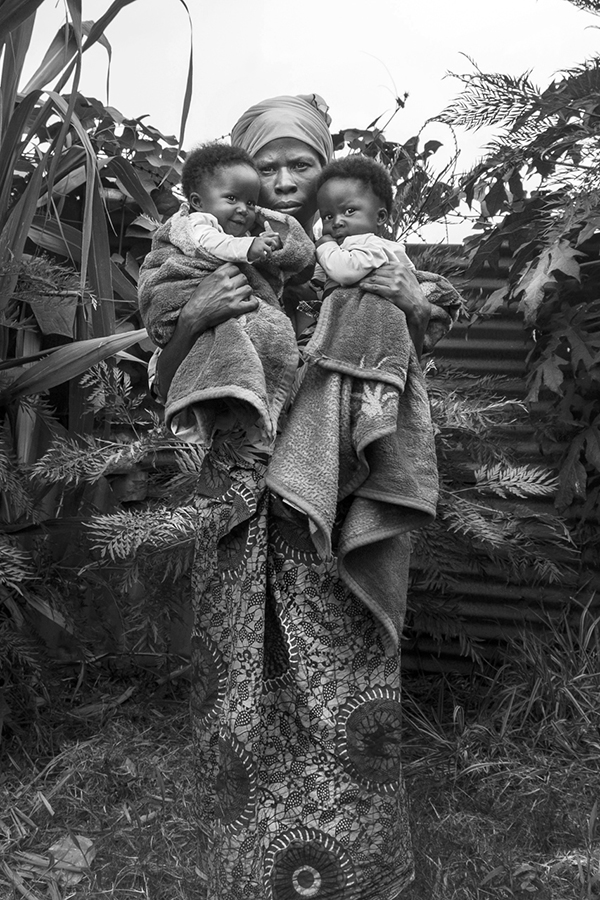 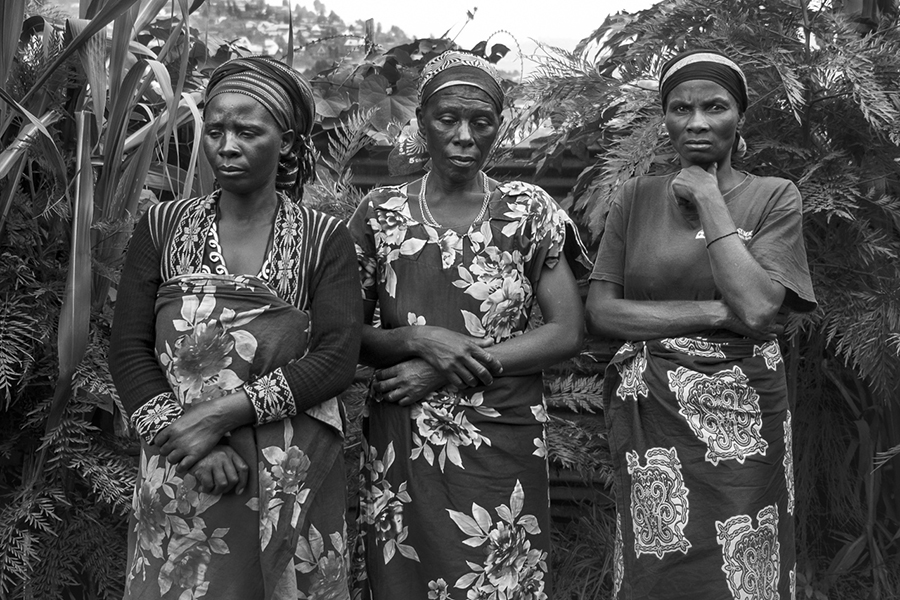 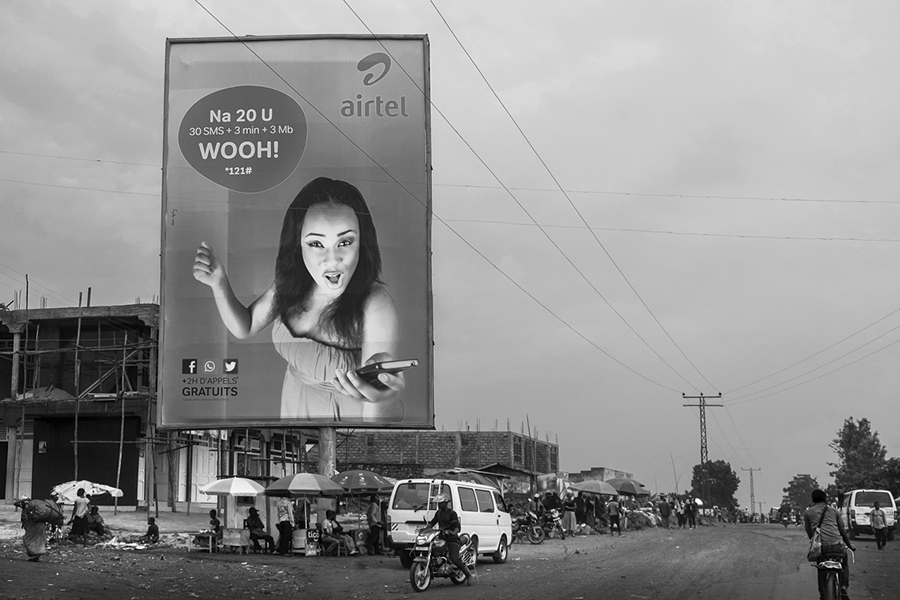 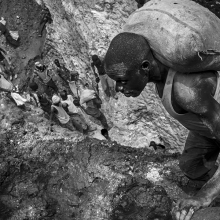 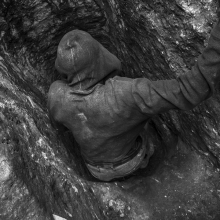 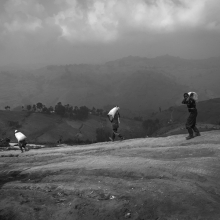 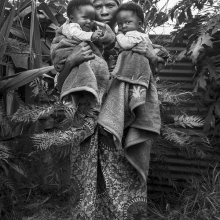 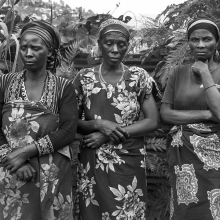 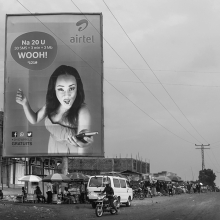 Coltan, in other words, the mineral that everyone carries around in his or her pocket, is the object of a long commercial chain that implicates serious consequences in terms of human and environmental rights. This mineral which is used in the production of various high tech materials, is especially fundamental in making smartphones.The compulsive consumption and the continual updating of these objects, fed by by the media’s barrage of ad campaigns, has caused the coltan industry to grow exponentially since the end of the 1990’s. From that point, there has been the exploitation on the part of large multinationals and the catastrophic consequences regarding the people from areas like DR Congo which has one of the largest coltan reserve. My photographic project, therefore, starts in genuary 2016 in this area of the world. Visiting the region of North Kivu, in particular the Masisi territory, where the country’s most important coltan mines are concentrated, I encountered the predominant problems of the people in the surrounding villages. The substantial lack of alternatives for survival and the low level of schooling forces the residents of the entire area to be slaves on their own land and to work as miners with zero security levels. The towns close to the mines such as Rubaya are inhabited by hundreds of fragmented families in which a widow or a mother often cannot even mourn over the body of her loved one because he is buried and abandoned in the chasms of the mountains. The rights and support for these women on the part of the mineral companies are non existent. Help for survival only arrives through the NGOs that operate in the field.

Freelance Photographer and photoreporter. Born in Turin (Italy) in 1978.
I work in the field of photography since 2005, after my degree in Intercultural Communication. My expertise in the analogic field and my personal and collective exhibition, in 2006, led to my discovery by the artist manager Anna Conti from Kawasaki Italia, for rendering the outcome of the ER6′n model in five artistic shots. Since then, I work as a free-lancer, collaborating with various private agencies in the editorials, corporate, events and travel sectors.
In January 2012 I attended a “Masterclass” of the renowned agency MAGNUM, with ace photographer Alex Majoli.
Lately my focus has shifted increasingly into the field of reportage and social projects. I did many reportage on assignment for Jesus Magazine (Italy).
Also some of my works was published in “Rolling Stone”, “Il Reportage”, “Shot 28 Magazine” Portugal.
In the last two years I was invited to conduct several meetings about my photographic project titled Homeland, including a workshop/seminar for Slice of Art in Mumbai supporting the Trunk call NGO, August 2014, and a seminar at Pailan School of International Studies, Calcutta, January 2013.