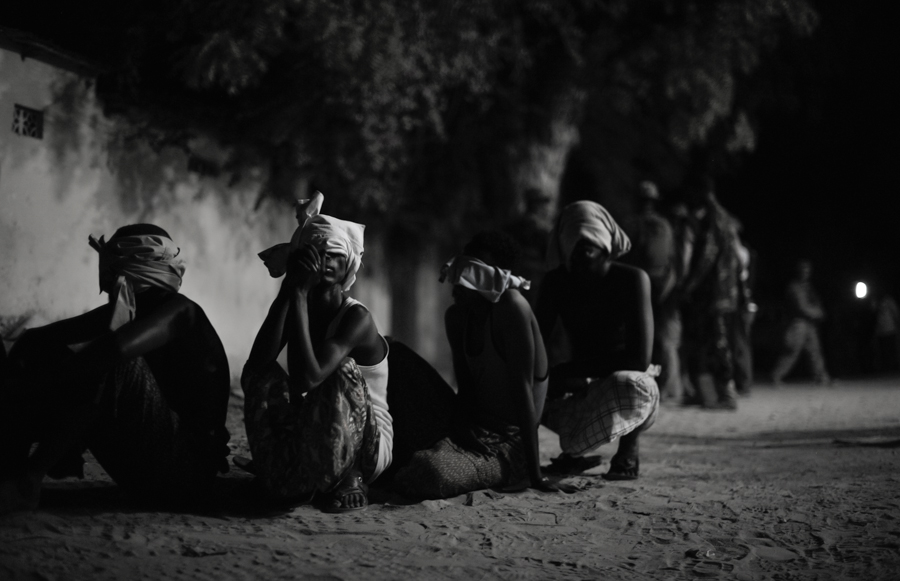 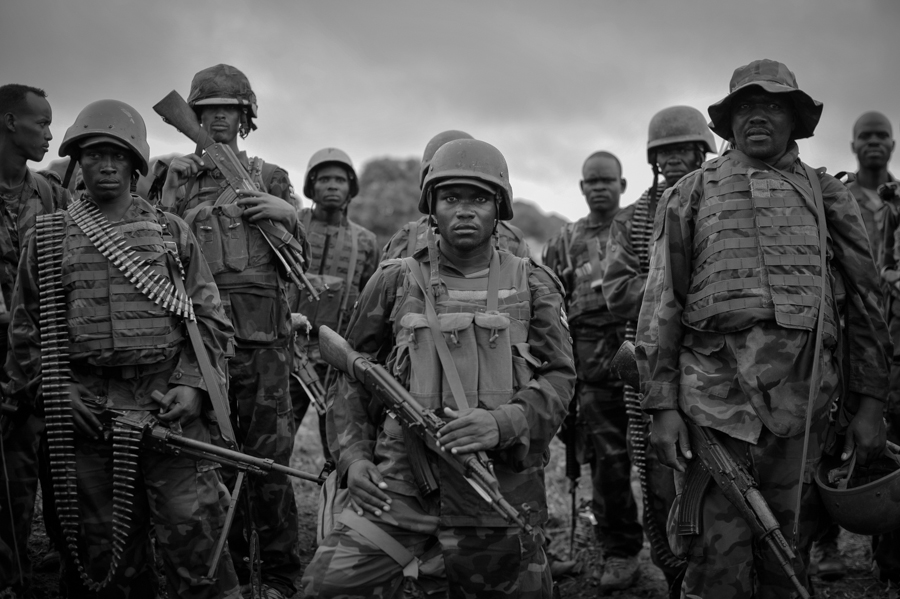 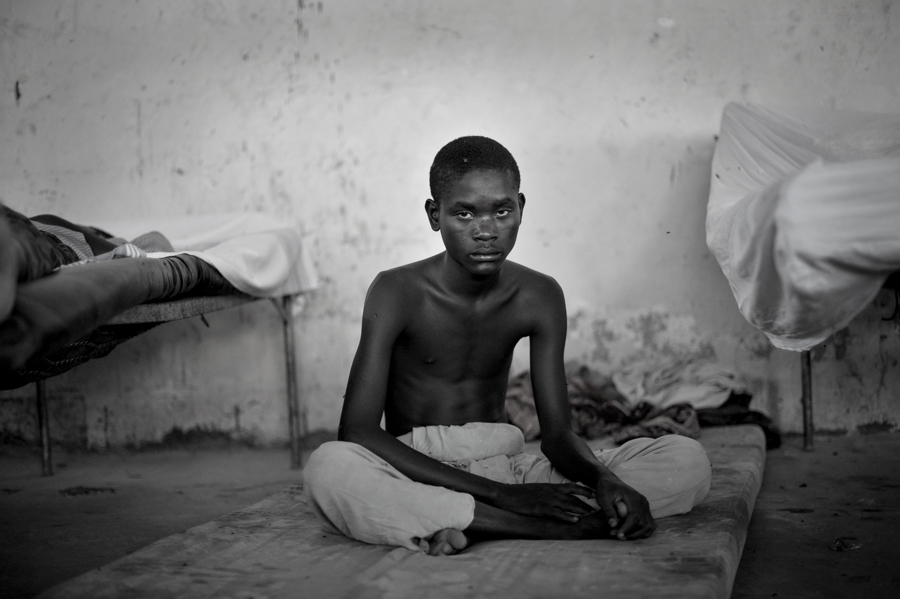 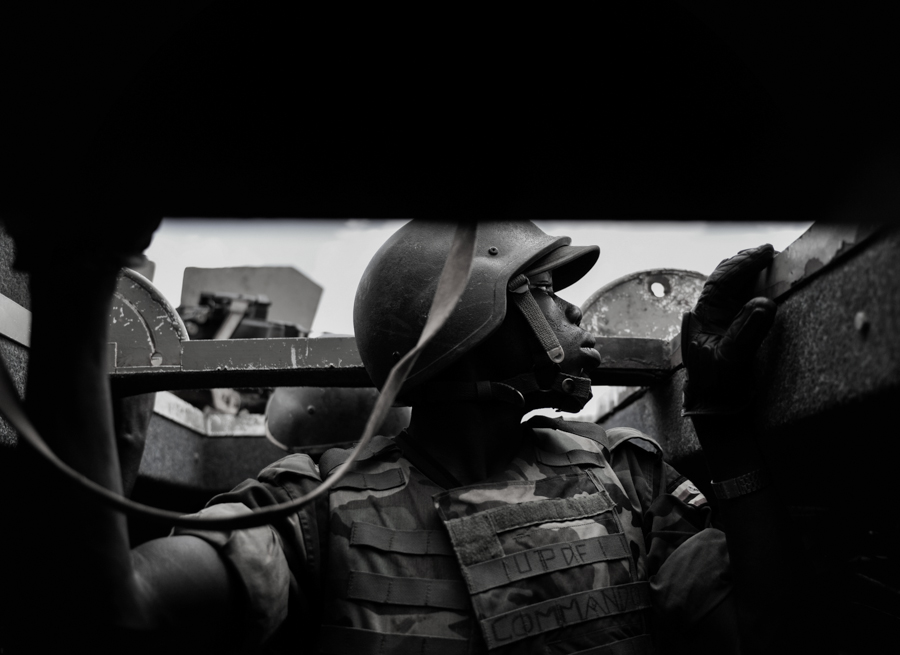 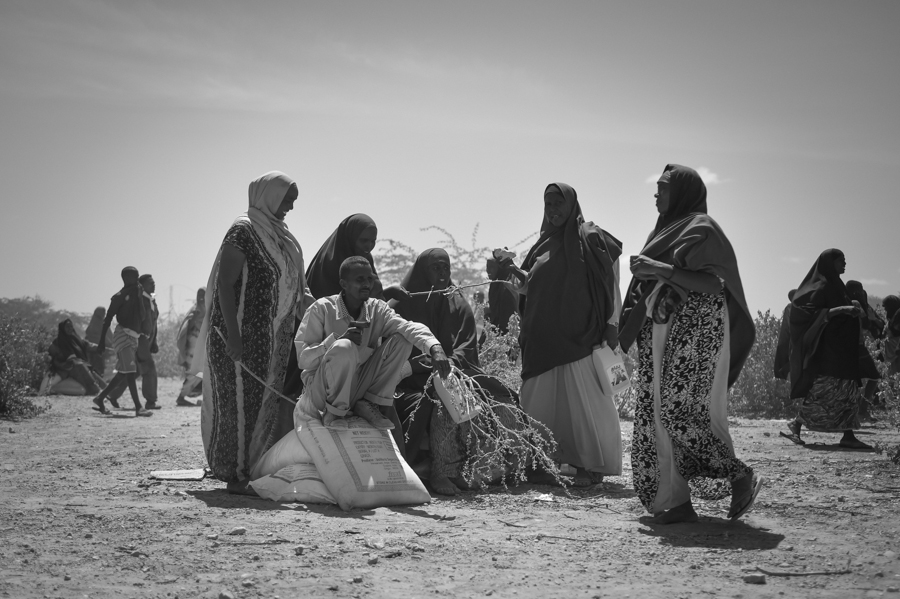 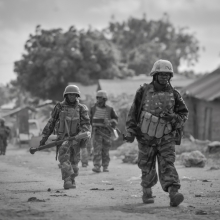 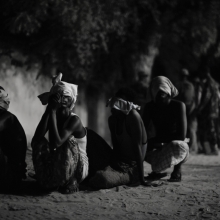 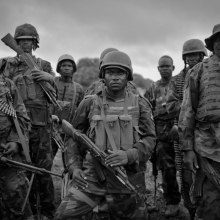 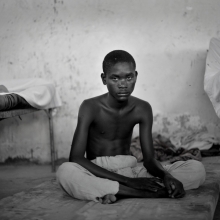 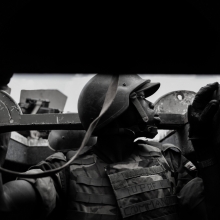 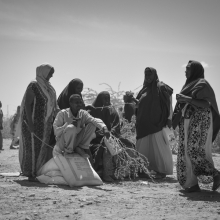 With the ousting of Somalia’s long-time dictator, Siad Barre, in 1991, few then could have predicted that for the next two decades the country would be in an almost permanent state of civil war. Born amongst this anarchy, al Shabab came into being after the defeat of Somalia’s Islamic Courts Union (ICU) by the country’s Transitional Federal Government and its Ethiopian backed forces. Representing the more radical arm of the ICU, al Shabab immediately set to work fighting off what it saw as the foreign invaders.

Allied to al Qaeda and branding its own form of radical Islam, al Shabab is notorious for imposing a particularly oppressive form of rule in the areas it controls. This not only includes the banning of many forms of entertainment, such as football, but also imposing harsh punishments to anyone who breaks its rules.

In 2007, with the Ethiopian’s withdrawal from Mogadishu, Uganda under the African Union landed in Mogadishu to a find a city in chaos and began the slow job of slowly taking it back. Almost eight years later, the African Union Mission in Somalia – now composed of more than six troop contributing countries – has succeeded in not only kicking Al Shabab out of Mogadishu, but also out of most of the country.

Born in Botswana to English and American parents, Tobin Jones has spent the majority of his life living on the African continent. First in Botswana and Malawi, and then later in Kenya and Somalia.

Tobin is a graduate of McGill University in Montreal, Canada, where he holds a bachelor’s degree in International Development Studies – with minors in Economics and Political Science. After attending McGill, Tobin also studied at the University of Westminster in London, England, where he received a Master’s degree in Photojournalism.

Since finishing university, Tobin has spent his time both freelancing out of Kenya as well as working in Mogadishu, Somalia, for the African Union and United Nations. Tobin Jones’ work has appeared in multiple publications, including The New York Times, Time Magazine, The Huffington Post, The Guardian, and many others.