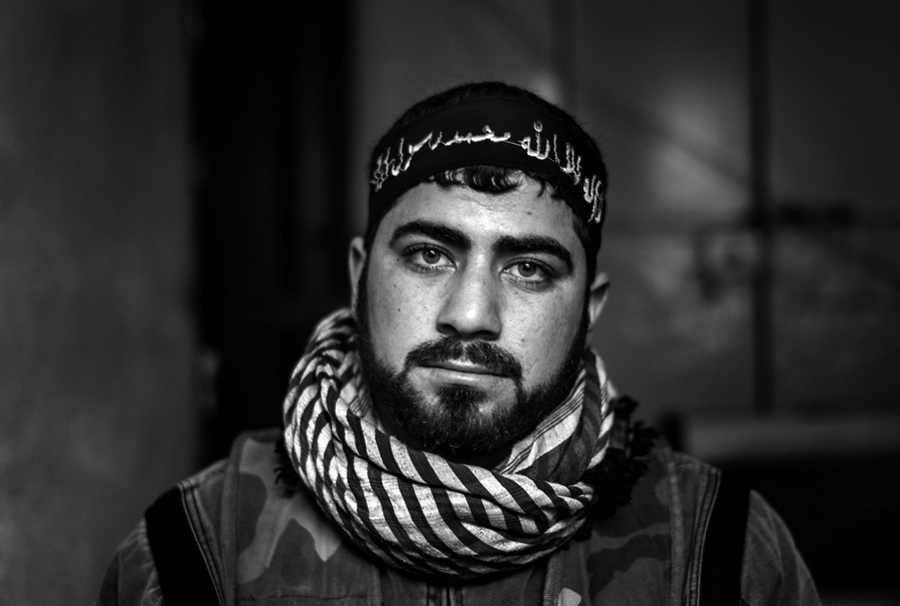 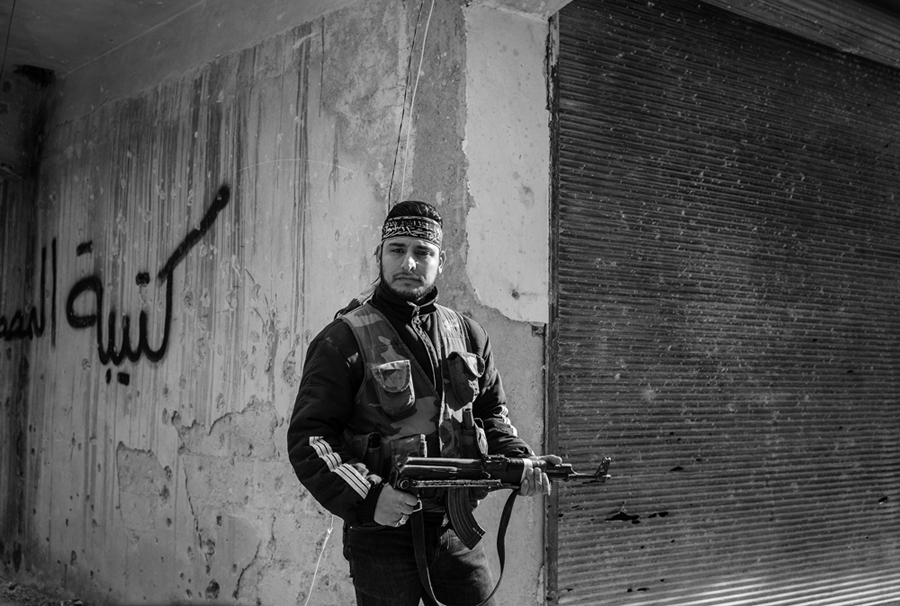 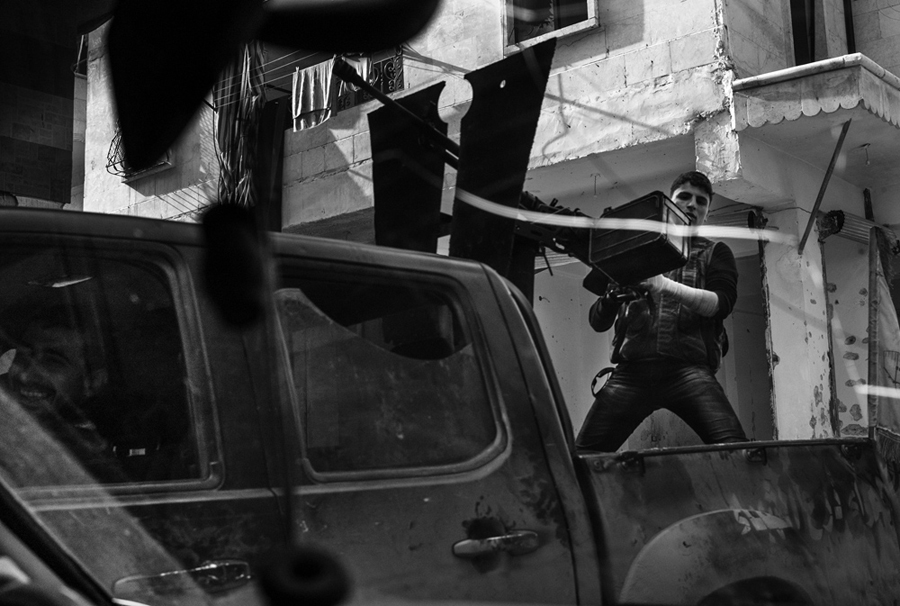 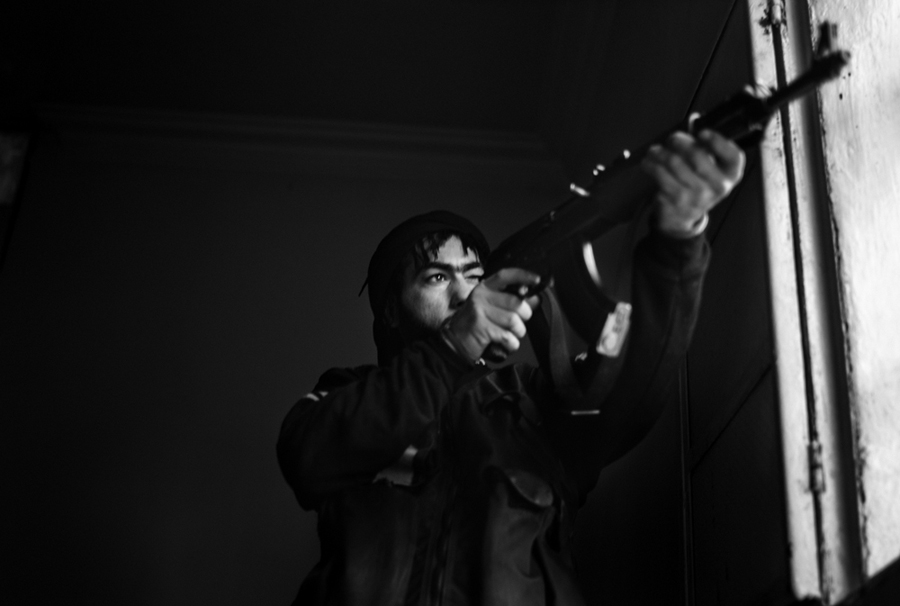 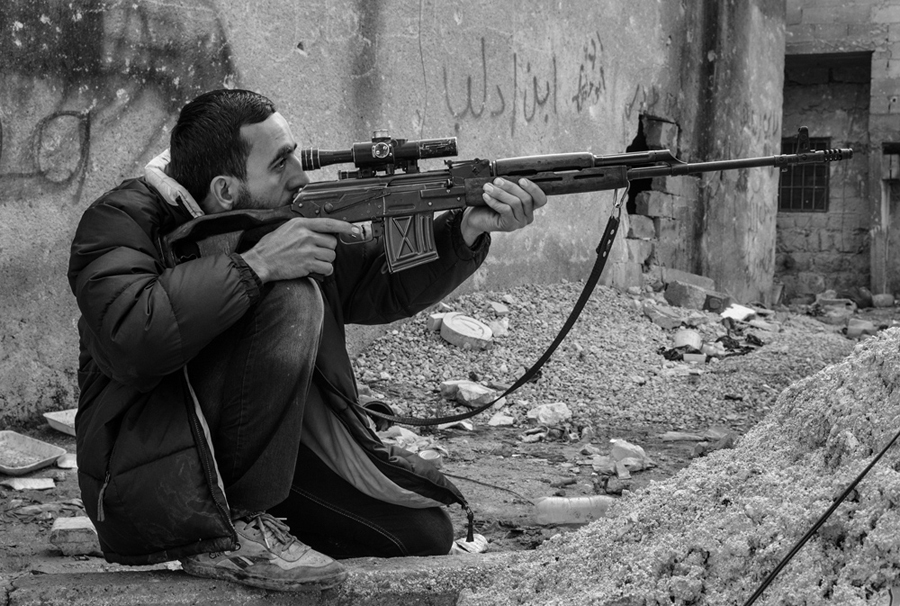 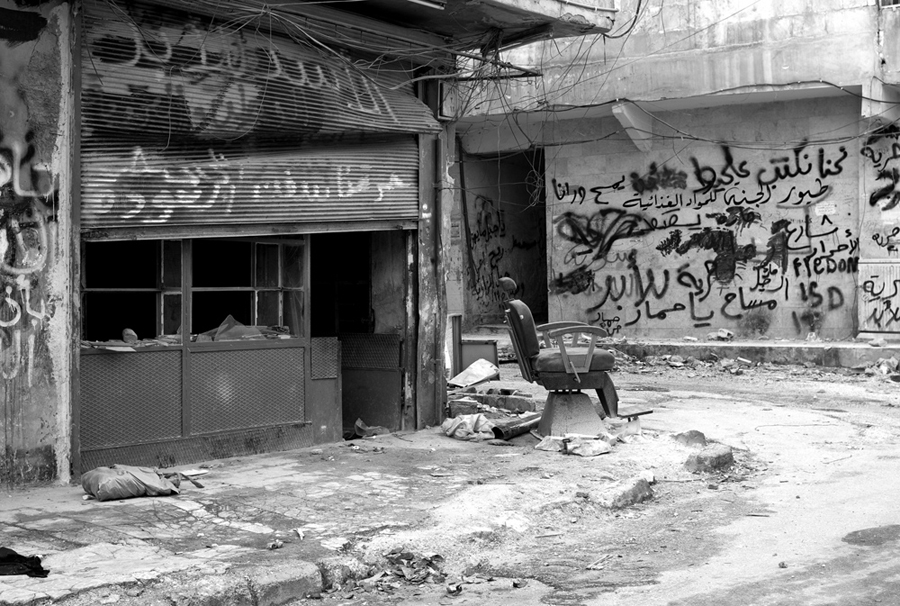 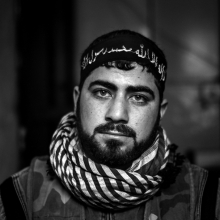 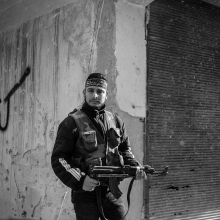 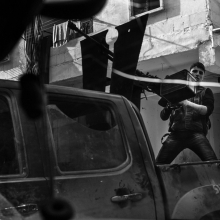 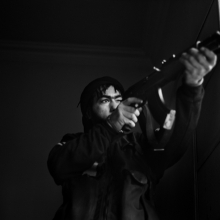 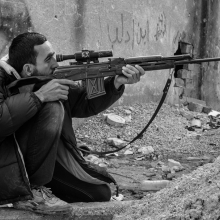 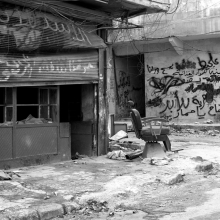 The armed conflict in Syria began in March 2011 in response to the brutal use of proAssad military to suppress peaceful civilian protests against the regime of Bashar Al-Assad which had erupted across the country. An armed insurgency formed; a result of disenchantment and the subsequent defection of important officials and regular forces, along with most of the political opposition clumped around the F.S.A. (Free Syrian Army). In these years of civil war, figures are chilling and don't stop growing. According to UN data, it is estimated that more than 300,000 people have been killed, more than 3 million people are refugees fled abroad and another 7 million people are displaced within Syria. Not to mention 29 murdered journalists and more than 60 journalists abducted or disappeared in 2013 alone (C.P.J. [Committee to Protect Journalists] report).