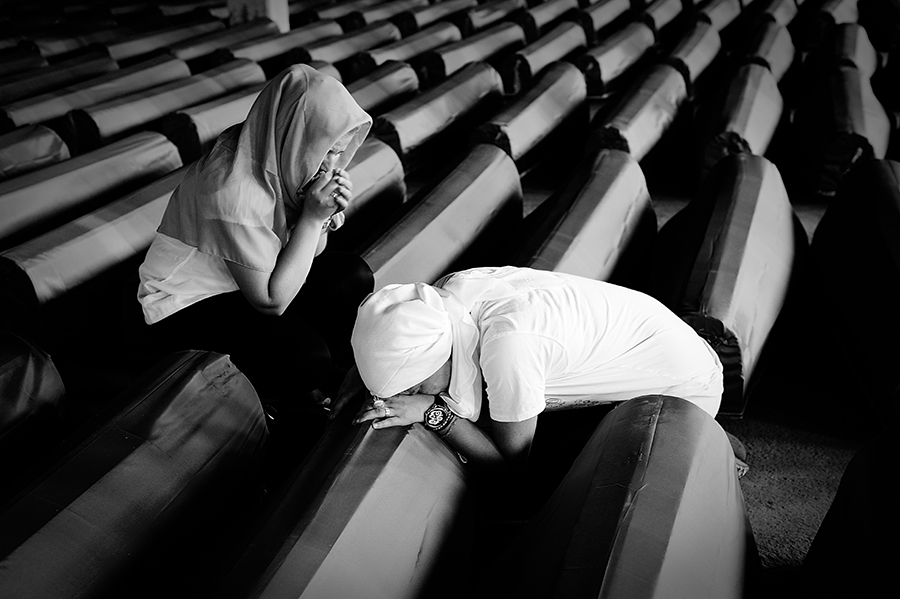 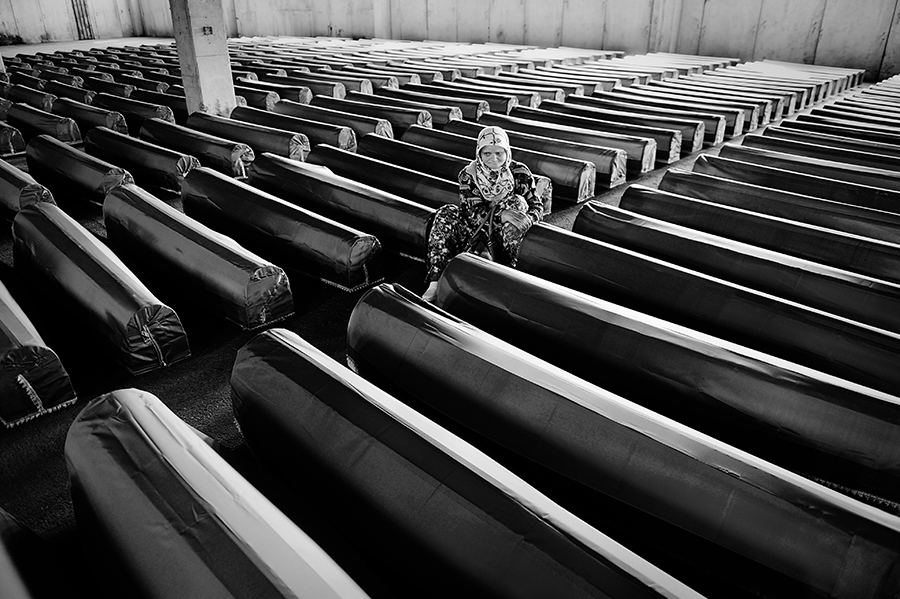 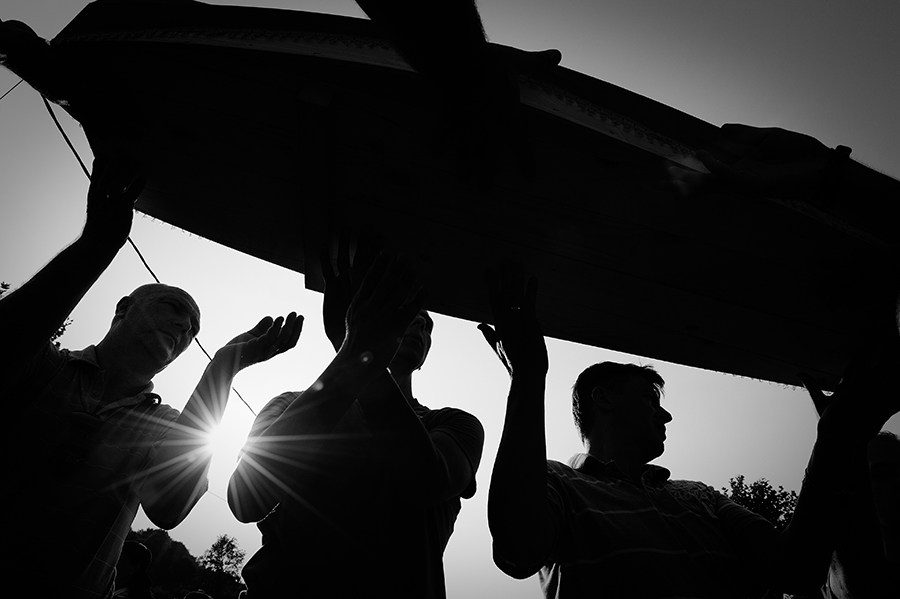 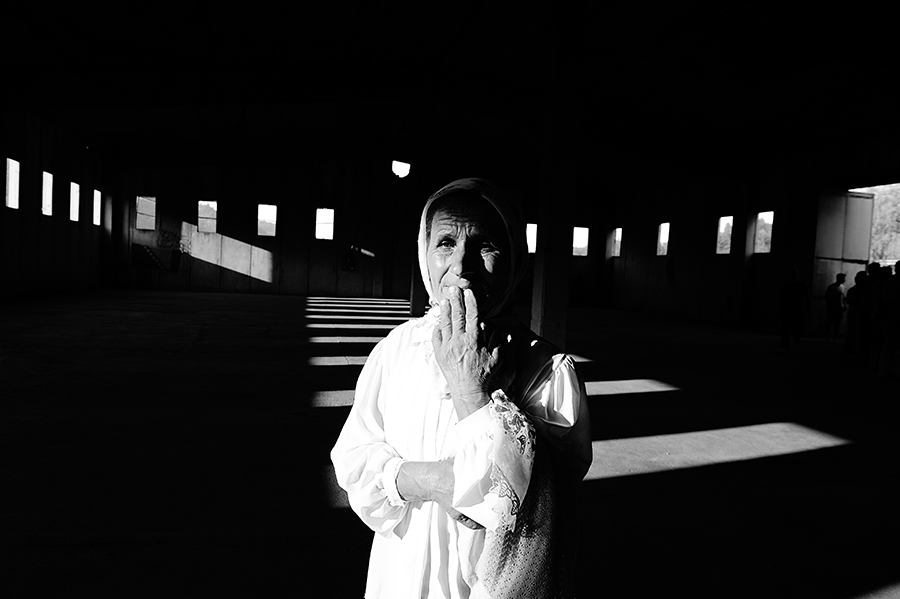 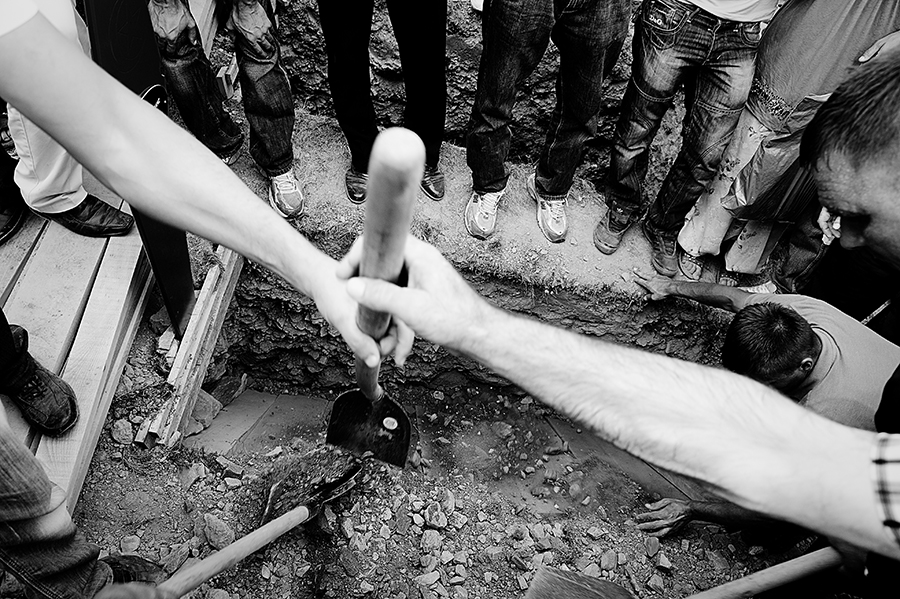 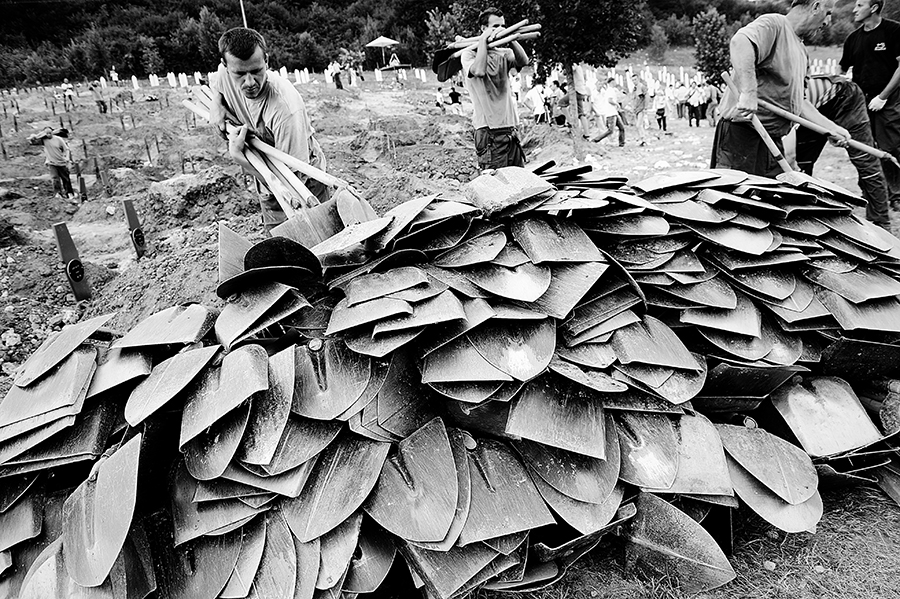 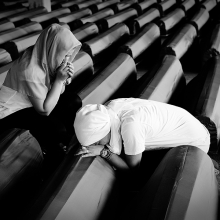 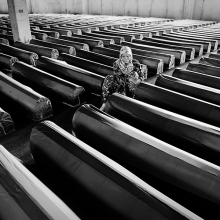 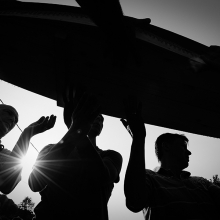 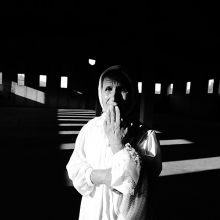 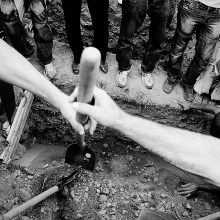 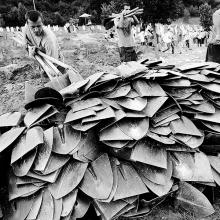 Every year the 11th of July a sea of coffins lined up for the funeral in the small, used to be forgotten at-the-end-of-the-road town called Srebrenica in eastern Bosnia.
The international criminal court said the most terrible crimes of genocide on European soil since the Second World War were committed in Srebrenica area when the Bosnian Serb forces massacred more than 8000 of Muslims after the enclave, ironically under U.N. protection as a safe heaven, was overrun by an army led by its ruthless commander; General Ratko Mladic.
On may 2011, after more than 15 years on the run Mladic was captured in a small village in Serbia and he joins Radovan Karadzic, his war-time president and another “butcher of Balkans”, in the Hague.
Over 4.000 body bags are still in a cold store, waiting to be opened and checked by the experts of ICMP (International Commission of Missing Persons), whose mission is to complete the bodies and identify them.

Mattia Vacca is a freelance photojournalist and a documentary photographer.
He graduated with a BA in Science of Communication and completed a MA in Cinema and Journalism at USI/Università della Svizzera italiana in Lugano. He was selected for two editions of the Masterclass FSS Film Studies and Documentary Filmmaking in Locarno. For about ten years, he was a daily contributor for Il Corriere della Sera covering the breaking news stories in Northern Italy. Now, he is working on various personal projects focused on social issues and the consequences of the armed conflicts around the world. His first self-published photobook, A Winter’s Tale, came out in 2014 thanks to a crowdfunding campaign. The book, about the ancient traditions of the Schignano’s carnival, is the result of a three-years documentation process and, at this time, is part of many private collections located worldwide. In 2014, Vacca was also a TED speaker for the … edition of the TEDx Lake Como event.
His works has been published in The Guardian, The Telegraph, The Indipendent, Zeit, France Soir, Daily Mirror, BBC, Vice, Sette, Vanity Fair, Elle Decor, Private Photoreview, L'Oeil de la Photographie, Il Corriere della Sera, La Repubblica, La Stampa, il Fatto Quotidiano, il Giornale, il Messaggero, Libero, La Gazzetta dello Sport, Etiqueta Negra, Sportweek, Wu Magazine, Bak, Fstop, Bild der Frau, Mercure Liquide, I Meridiani.
Vacca received numerous awards, including Sony World Photography Awards, Royal Photographic Society, Unesco Humanity Photo Awards, Renaissance Prize, New York Photo Awards, International Photography Awards, Foto 8 Summershow, Phodar Biennial.