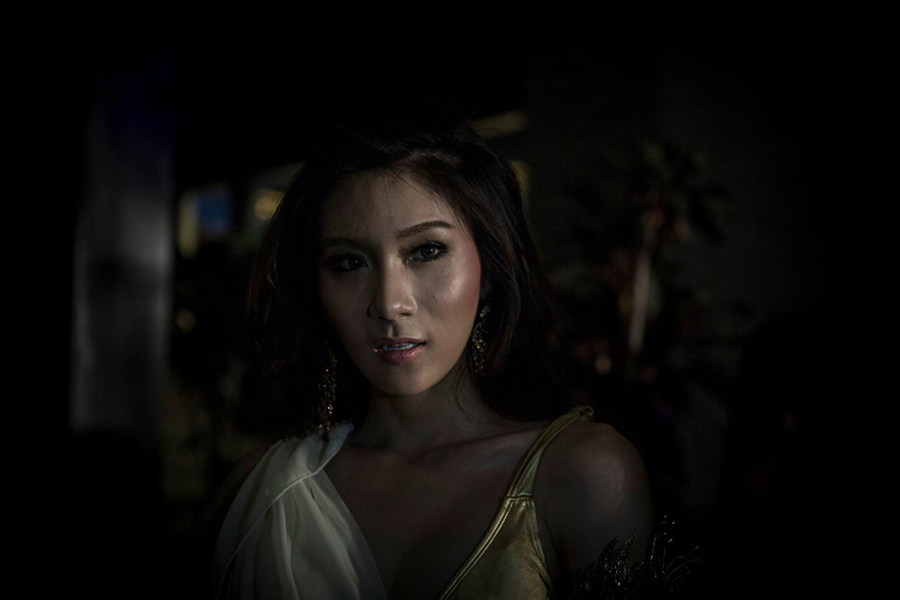 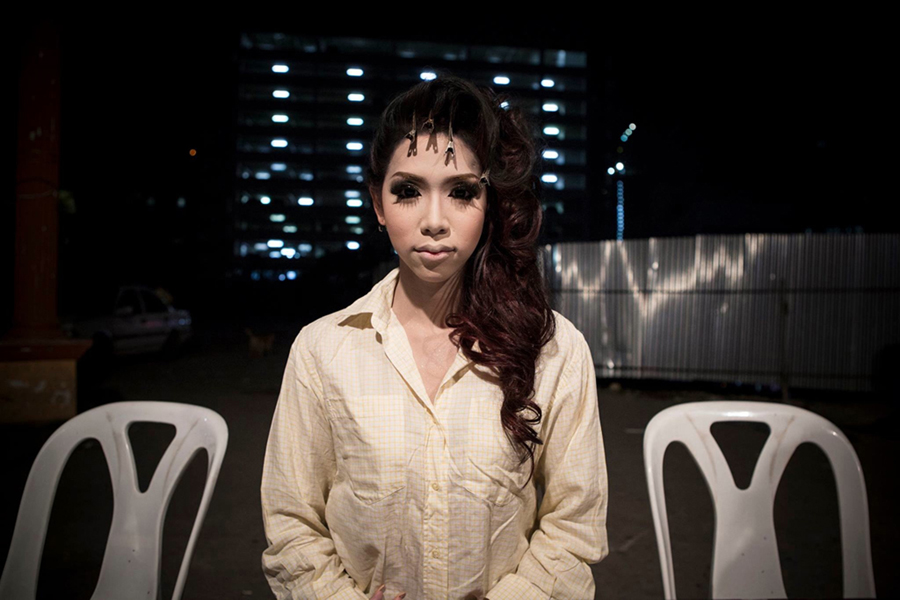 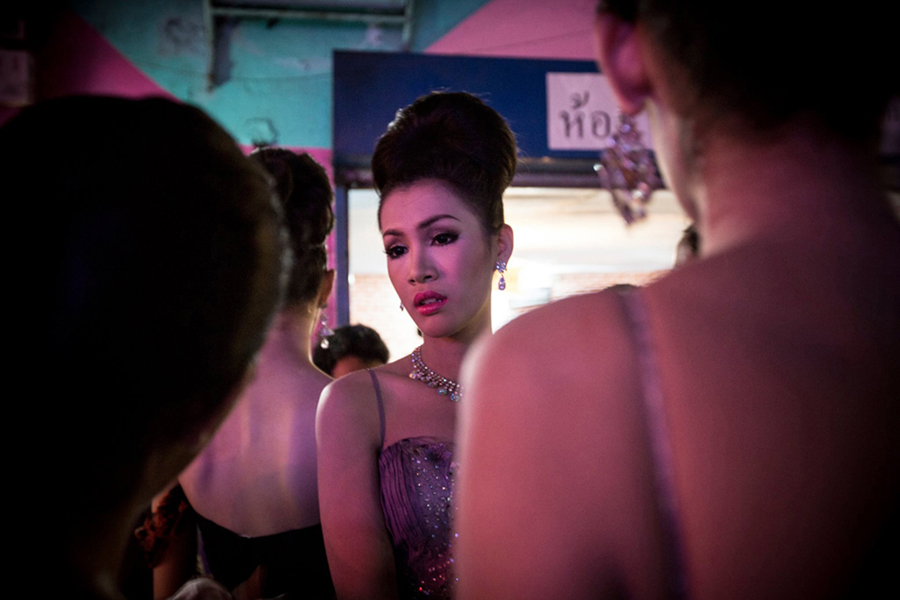 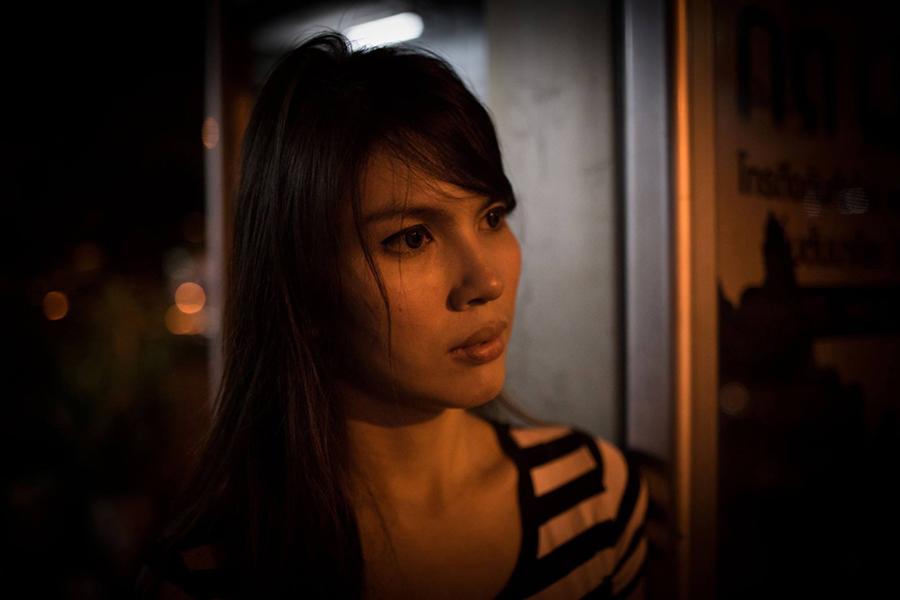 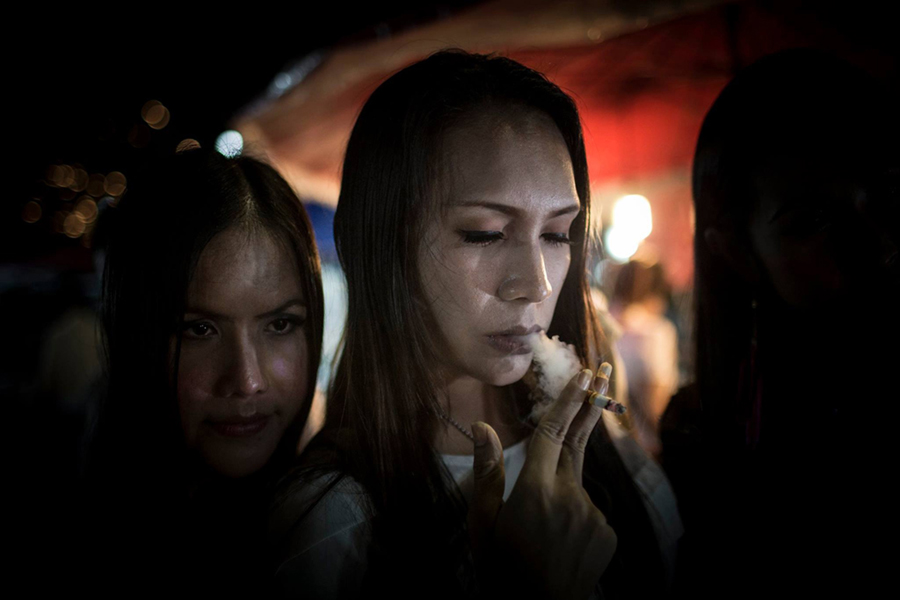 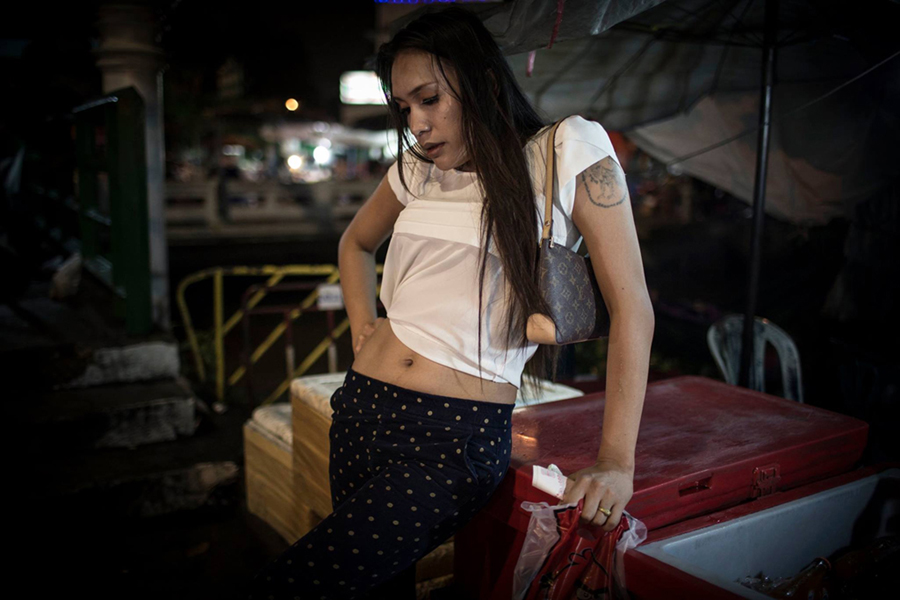 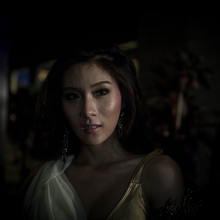 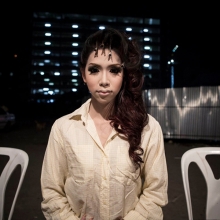 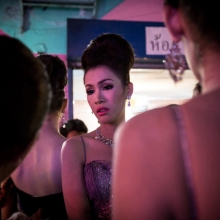 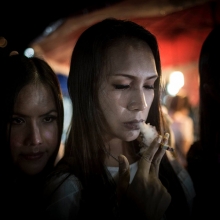 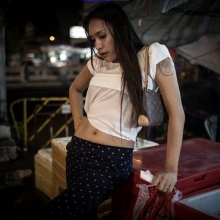 Thailand's Transgenders, "Katheoys" live in a kind of parallel universe within Thai society. Katheoys are biological men who have been born with distinctifly female hearts and minds. Some choose to have their anatomy 'corrected' whilst others are content to dress in womens clothing or simply give free reign to their effeminate mannerism.


In 1997, before starting his photographic studies at University of Essen-Duisburg, Germany, his eye was drawn to concentration camps in Germany and Poland, which he extensively worked on while being an intern at VISUM Photo Agency, Germany.

In 1998 he worked in Vietnam, Laos, Cambodia and Burma, before becoming a press photographer at "Frankfurter Allgemeine Zeitung" in 2000.

Finishing his apprenticeship at the FAS-Berlin until 2006 , he worked in Poland, postwar Bosnia, and extensively in Cambodia for 3 years. From 2007 to 2009 he moslty worked in China, but also Burma and Kosovo.

He relocated to Bangkok in 2010 and his lens has been documenting this country ever since.