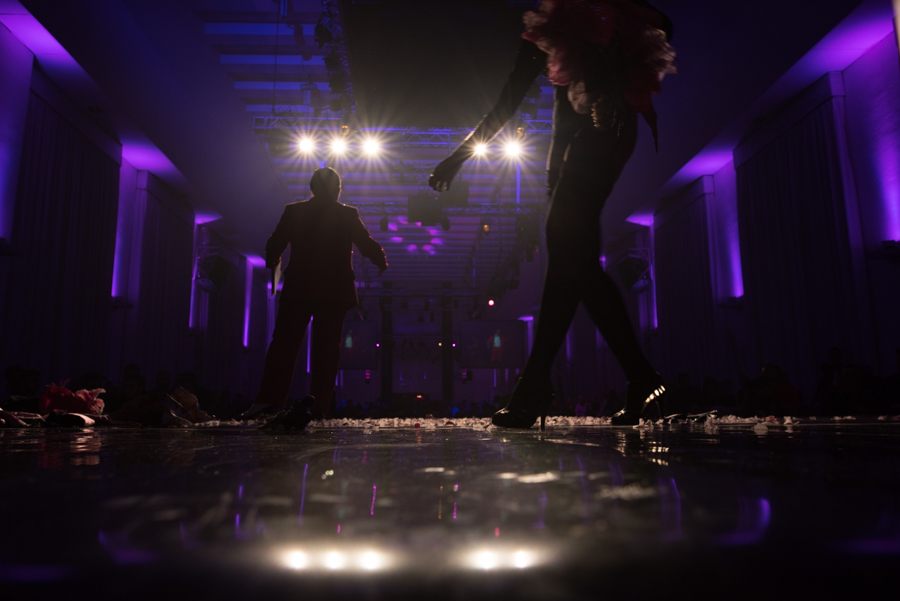 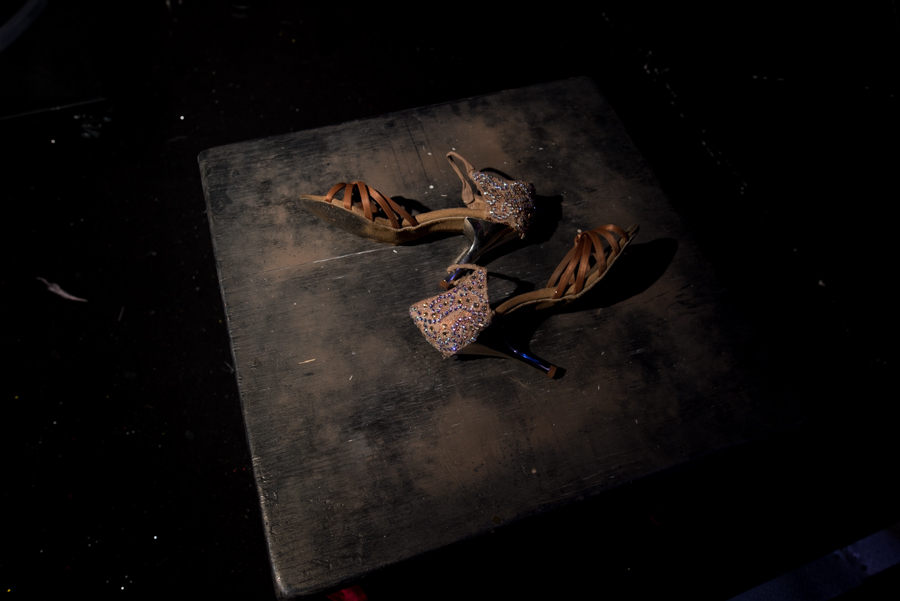 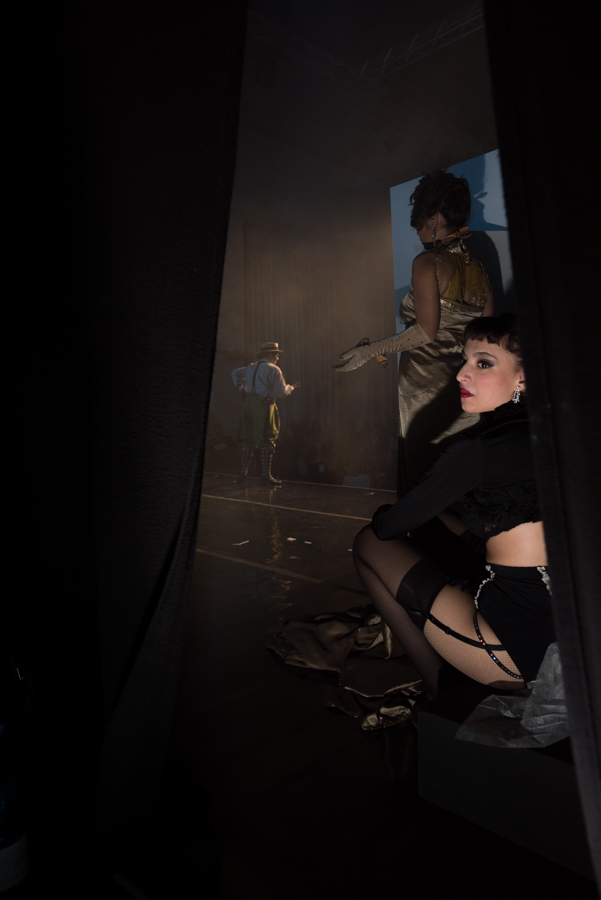 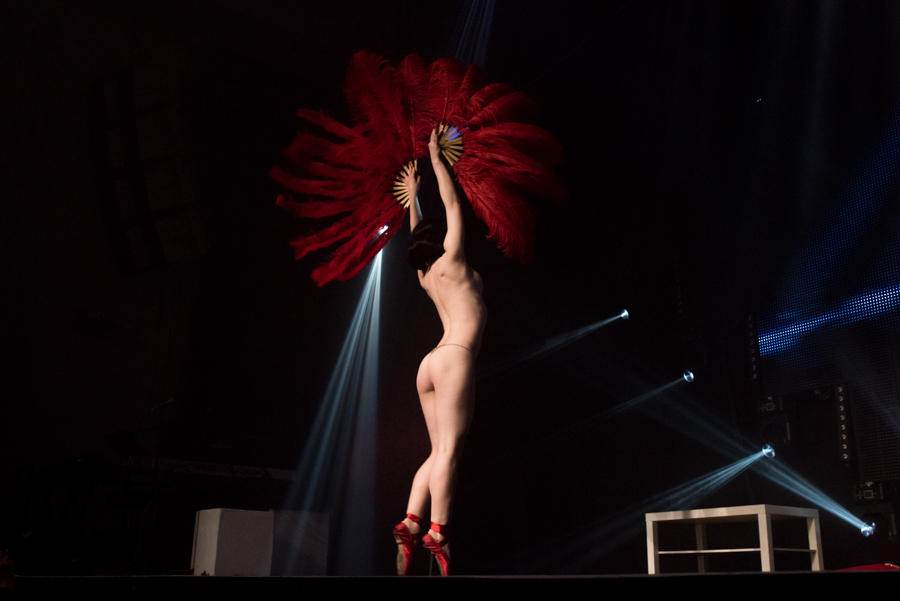 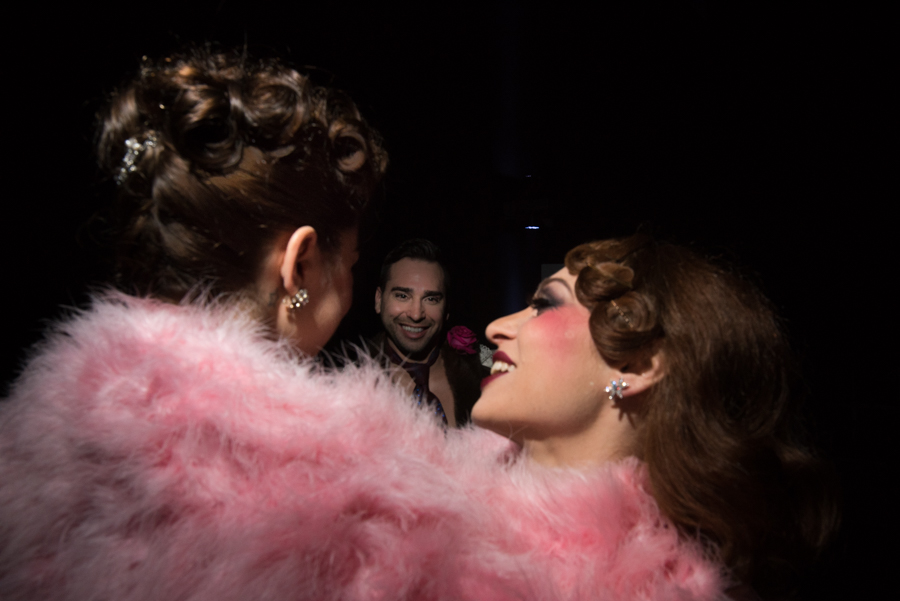 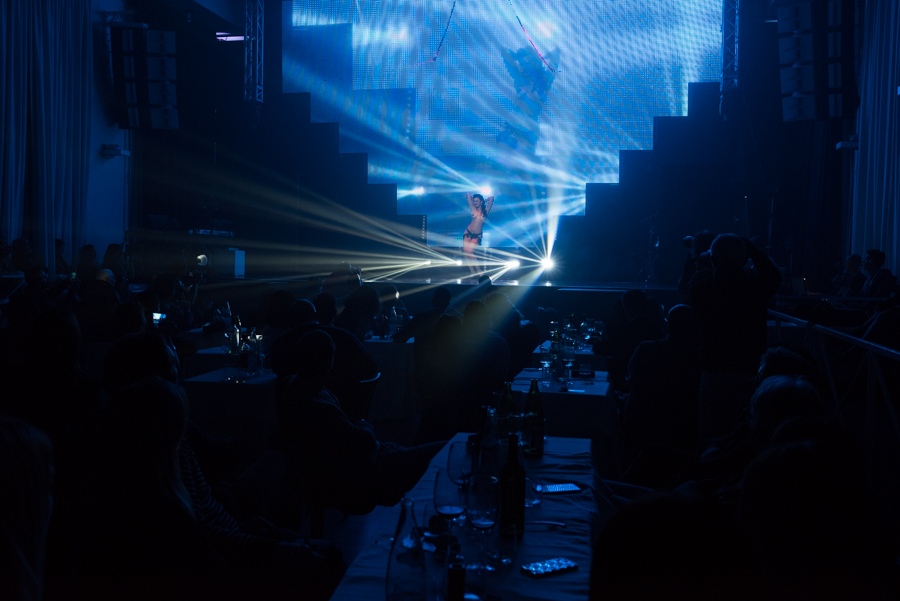 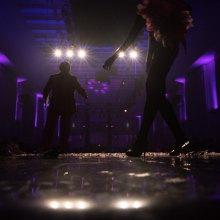 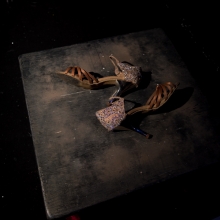 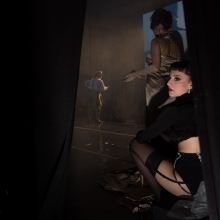 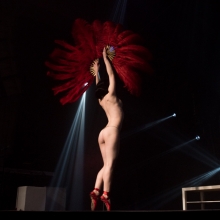 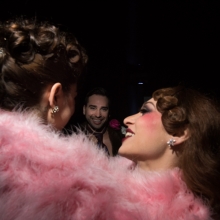 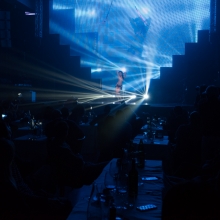 The Burlesque and The Time That defines a parody show genre was born in the second half of the nineteenth century in Victorian England and imported later UNITED STATES. Through music, dance and ironic humor, beautiful women of the people 'mocked' the aristocracy of the time. A sort of sexy vaudeville before his time That in just a few years depopulated all over the English-speaking world. In the following decades, the Burlesque performer is reinvented in girl-show. IN Ninety years of the twentieth century, in the wake of fashion tied culture vintage, and new- born burlesque, of the contemporary scene costumes phenomenon.

What struck by the irony of women, while living in A Company Rich in stereotypes, have no difficulty in showing a body full of curves and a Times Even the imperfections, I attended the Roman stage of the Micca Club, Che has given birth to Micca Burlesque Festival, and That of Caput Mundi International Award Burlesque, dived to November 2016, alternating are many international stars.

Round, winking, with slow movements. With long gloves, shorts, and silk stockings. And then elaborate corsets and cups for the breasts. In Italy she returned to the scene An ancient erotic art. The strippers That emulate the stars of the 40s and 50s proving That You Can Be sensual without being showgirls. Eroticism That does not deny hips and cellulite.
Through this sequence of shots, I tried to dare my visual interpretation, made of light and shadow that contrast highlighting anatomies sensuous, sinuous curves, and seductive looks constantly shaded from comedy double meaning, of satire and Game. The burlesque crumbles the idea of ​​woman object and raises the strong female image that is not afraid of pleasure, even with its flaws.