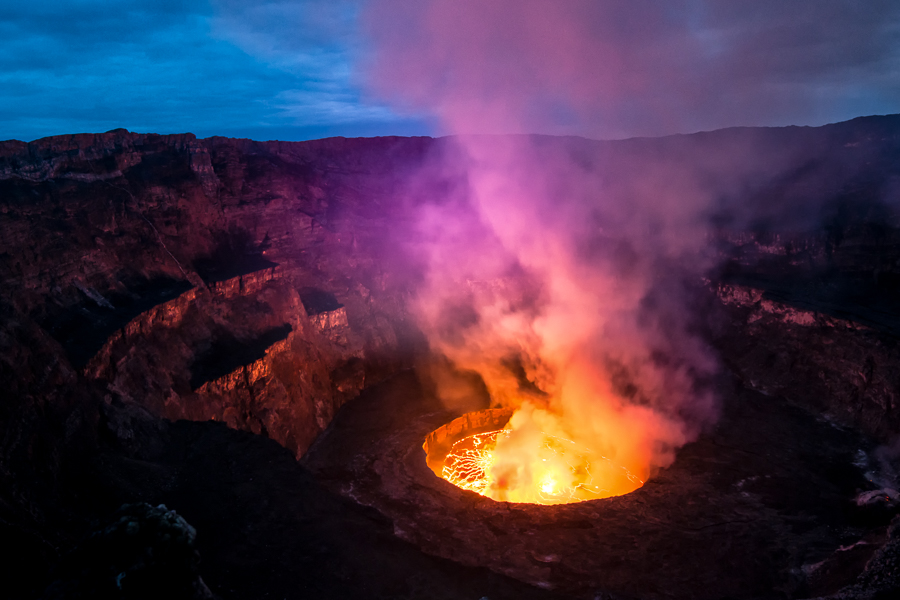 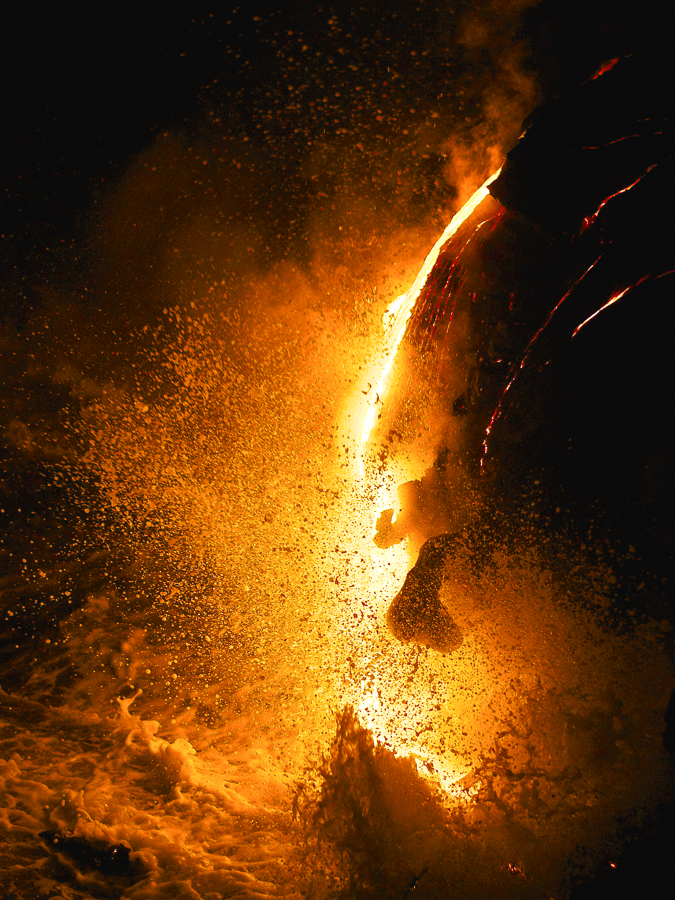 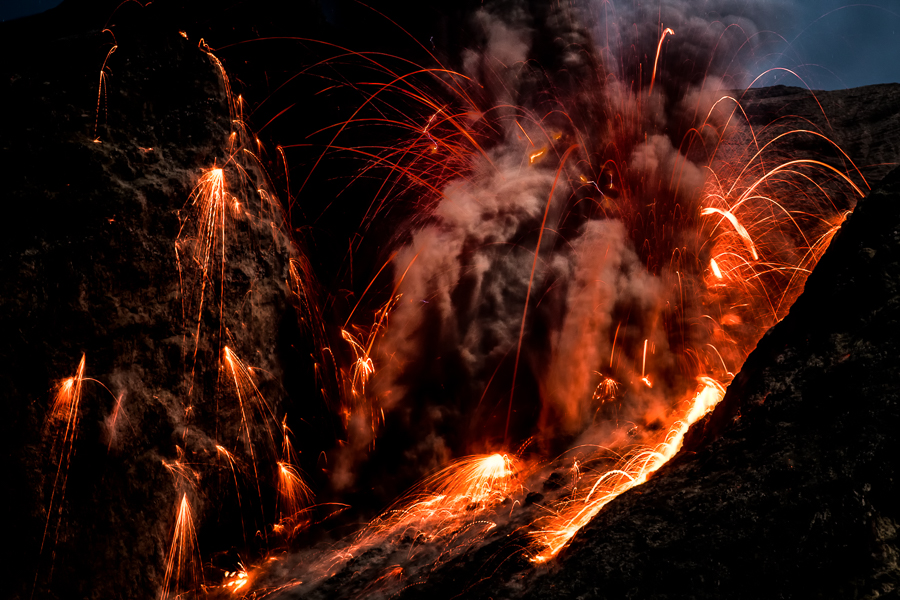 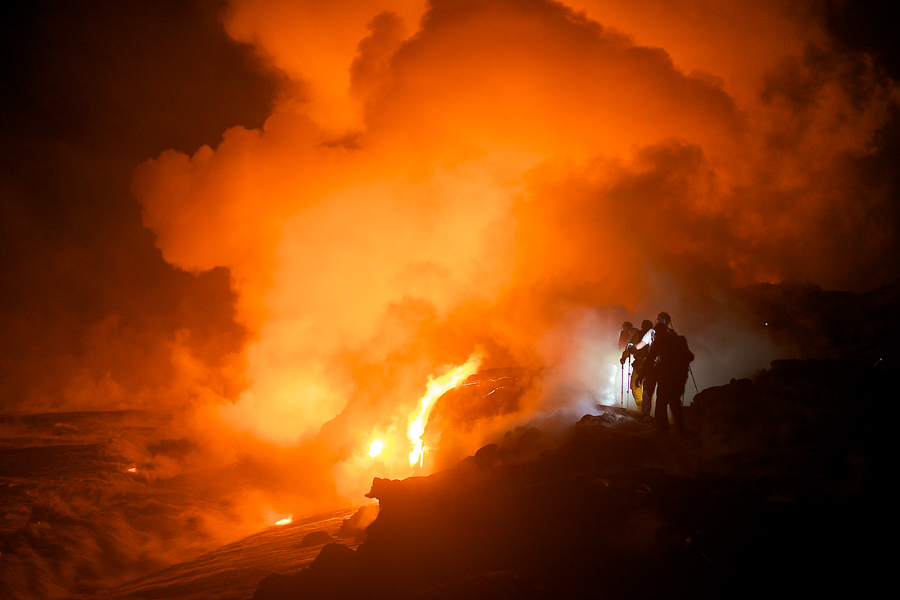 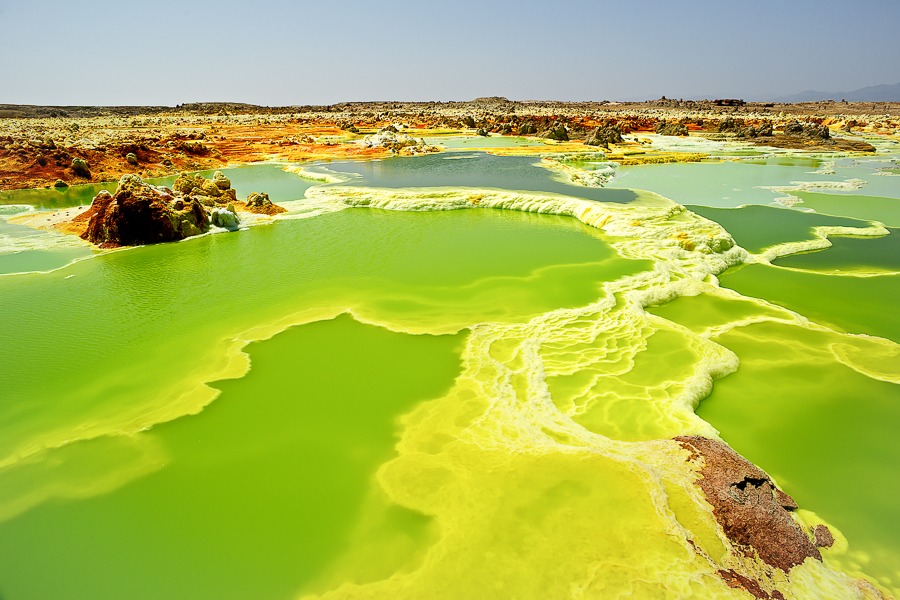 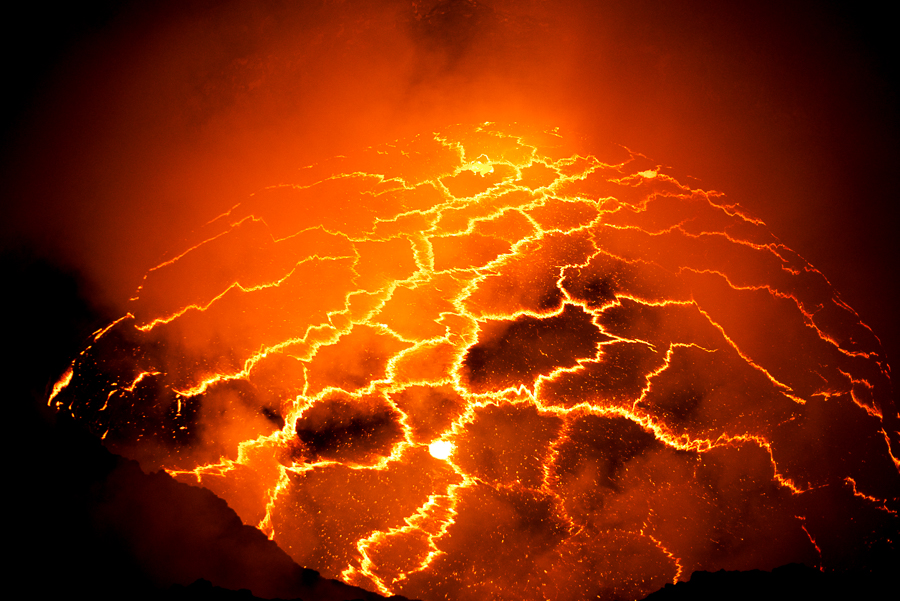 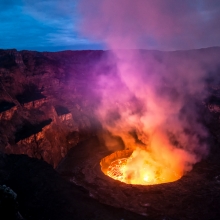 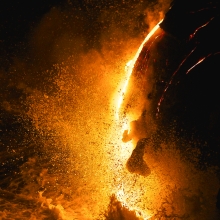 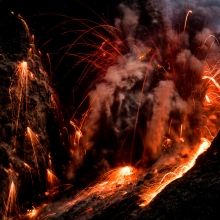 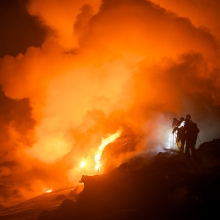 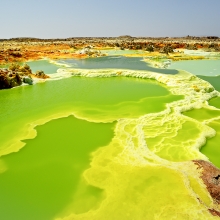 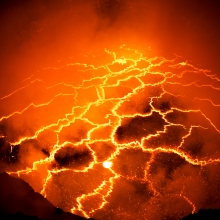 This series of photographs is part of an exhibition held in Kuala Lumpur in 2016, that will be displayed again in different locations in 2017.

This is a celebration of the beauty of one of the last frontiers on Earth, out of reach to most of mankind: volcanoes. These pictures are an explosion of colours from Indonesia, Ethiopia, Republic Democratic of Congo, and Hawaii, which I took between 2011 and 2016.

These pictures are a combination of colours, patterns and perspectives, with a mix of different elements : fire, water, gases and rocks.

Taking pictures of volcanoes are usually challenging: freezing temperature or extreme heat, violent winds and deadly gases, exhausting climbs and sleepless nights. My fascination drove me as close as possible until my fear and reason told me to stop.

Hello, I am Florent. Born in Lyon, France, I studied oceanography and marine environment. In 2000, I created homelidays.com, the largest pan-European for-rent-by-owner vacation rental website. I sold it in 2009 and moved to Malaysia with my family.

My interest for volcanoes is quite old. I climbed my first volcano in 1989: the Popocateptel in Mexico. But my interest turned into passion in 1998 when I witnessed the eruption of Etna and Stromboli, 2 volcanoes located in Sicily - Italy. I have never stopped climbing volcanoes since then.

My passion for volcanoes lead me to discover remote areas and I started to photograph the life around volcanoes as well. I then developed my taste for ethnics pictures, and of course for pictures of active volcanoes.

I started photography as an autodidact. My style of pictures comes from my experience of volcanoes: to catch the right moment, to play with perspectives, colours, and patterns.

In 2016, I decided to share my experience, and I started to exhibit my pictures, to sell fine art photographies and to make photobooks.

In 2017, several exhibitions will display my pictures.