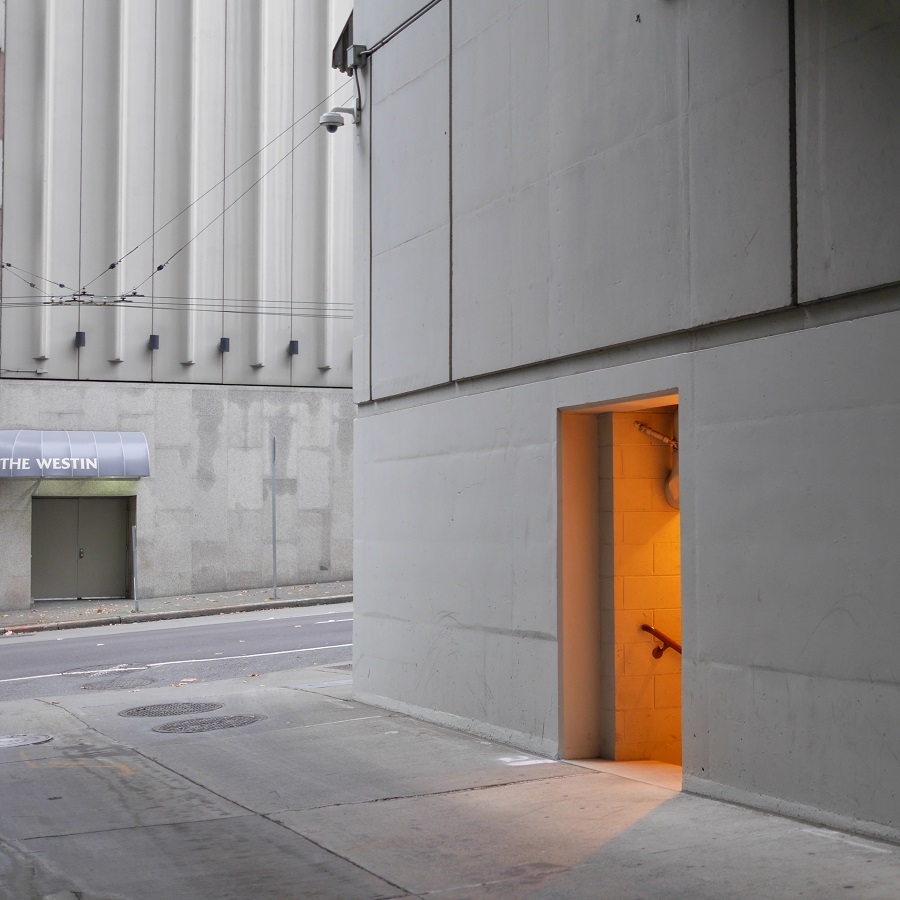 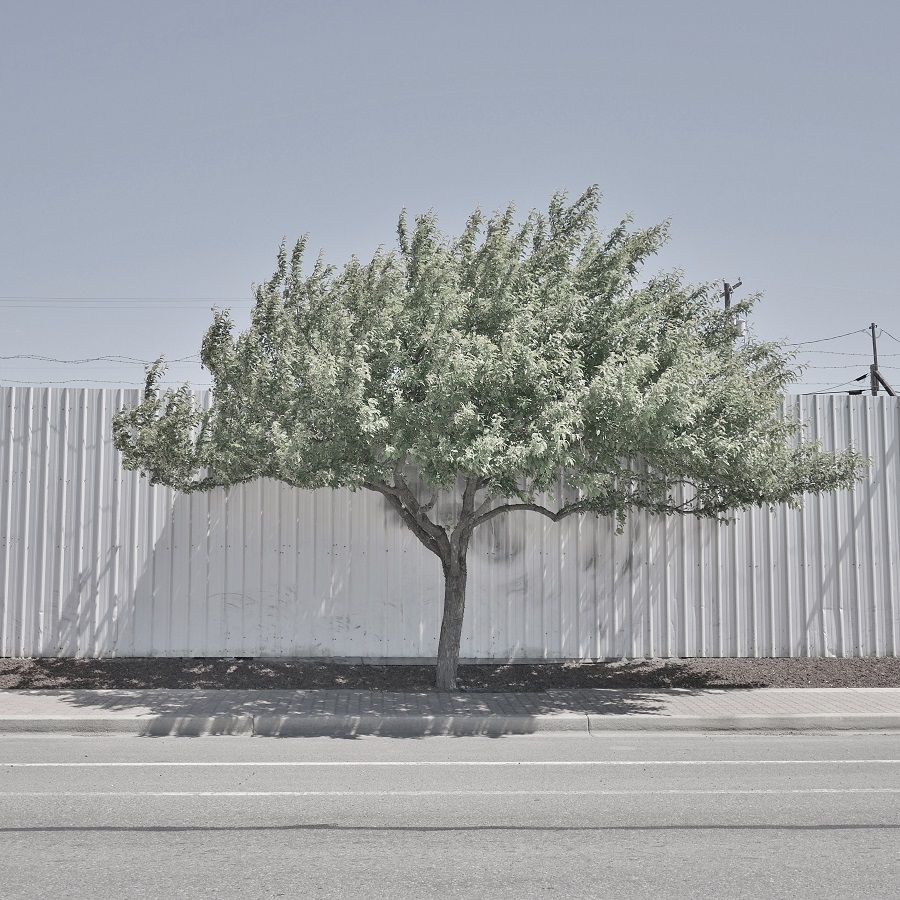 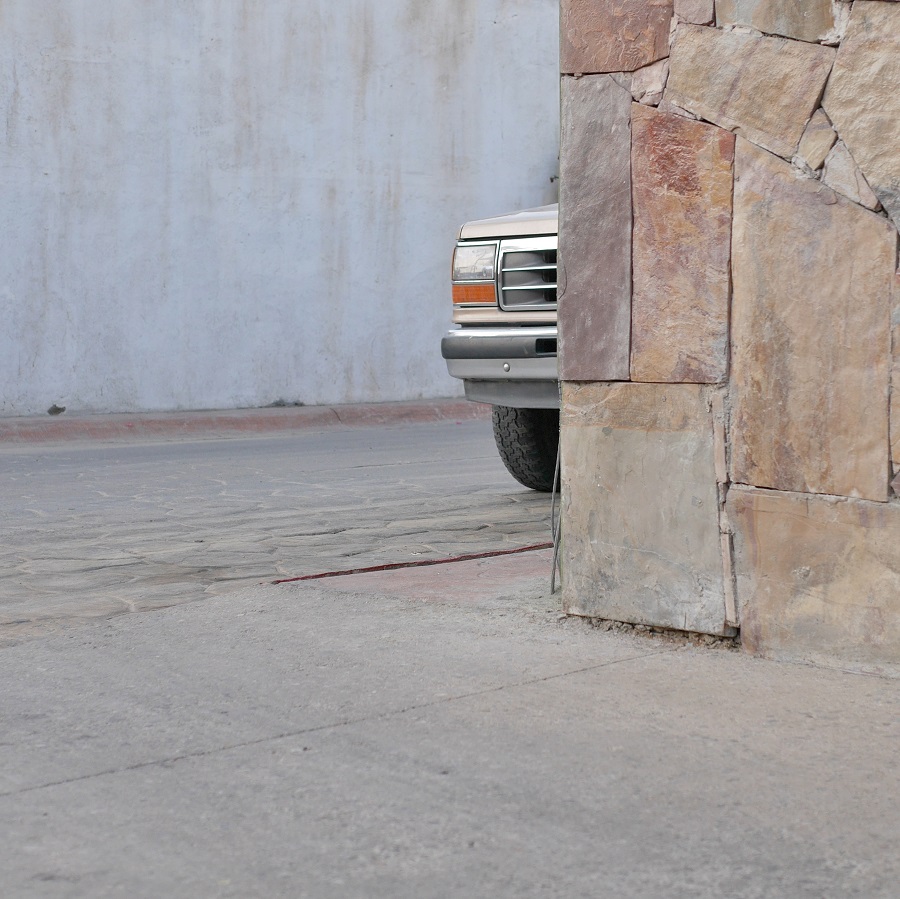 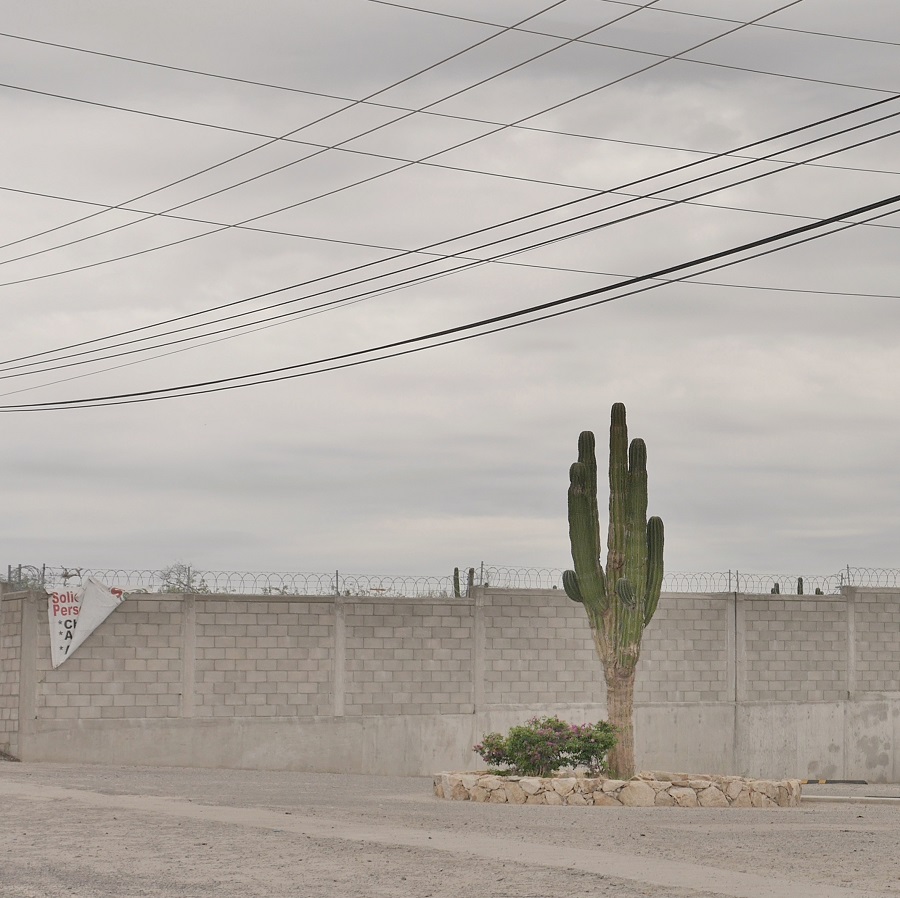 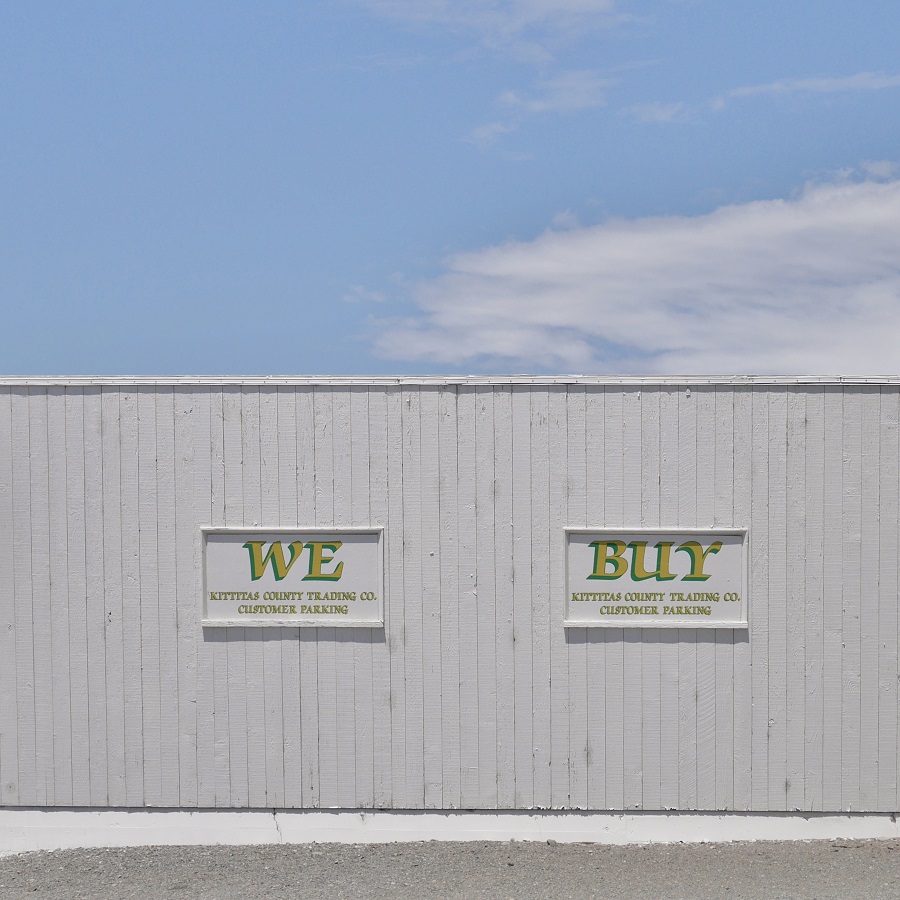 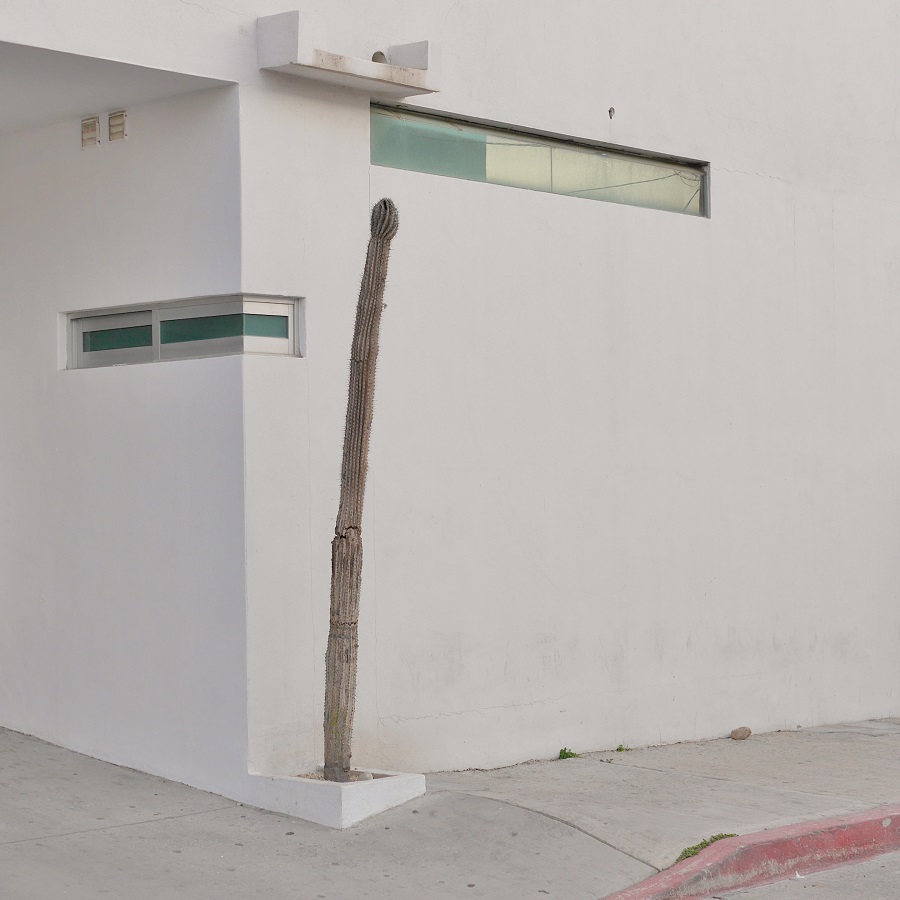 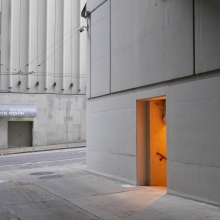 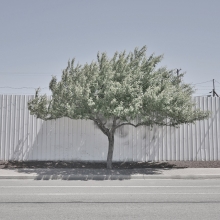 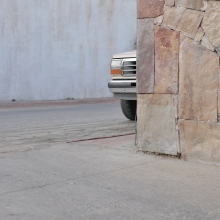 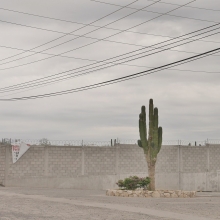 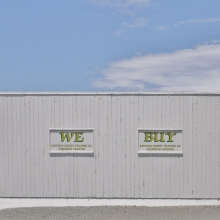 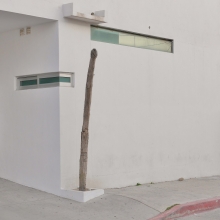 Emmanuel Monzon is a photographer and visual artist based in Seattle, WA. He graduated from the Academy of Beaux-Arts in Paris, France with honors. His work has been featured throughout the US, Europe and Asia (through exhibitions, selections and various awards). Through his work, he explores and questions the signs of urban sprawl in our visual field. His photographic process is being influenced by his plastic art artist background

Emptiness:
The work of Emmanuel Monzon focuses primarily on the idea of urban sprawling and the urban expansion of its periphery. Monzon photographs urban banality as though it were a romantic painting, trying only to be “stronger than this big nothing” in controlling the space by framing the subject. Monzon’s aesthetic of the banal obeys its own rules: a ban on living objects, a precise geometrical organization, and the revelation of a specific physical and mental landscape blurring the lines between city and suburb, between suburb and countryside, a process that results in an independent identity.
This aesthetic of the emptiness in my photographic work attempts to understand our current environment. LensCulture Porfolio

He has exhibited his works mainly in France (Paris), Singapore, USA (Los Angeles, New York, Seattle, Portland), China (Hong Kong), and has also participated in several arts fairs and collective exhibitions. He graduated from the Beaux Arts in Paris, with honors (Vladimir Velikovick), and also holds a degree in Visual Arts.