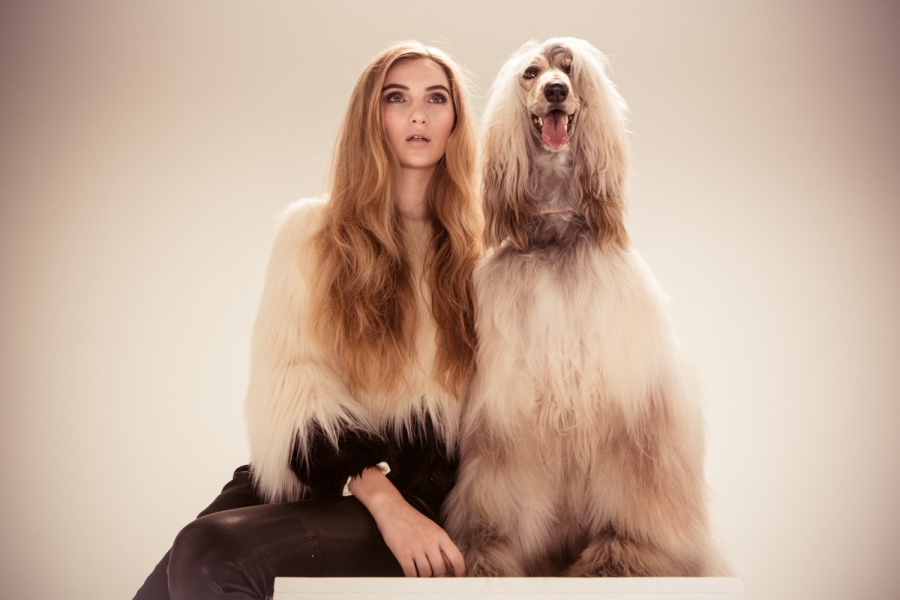 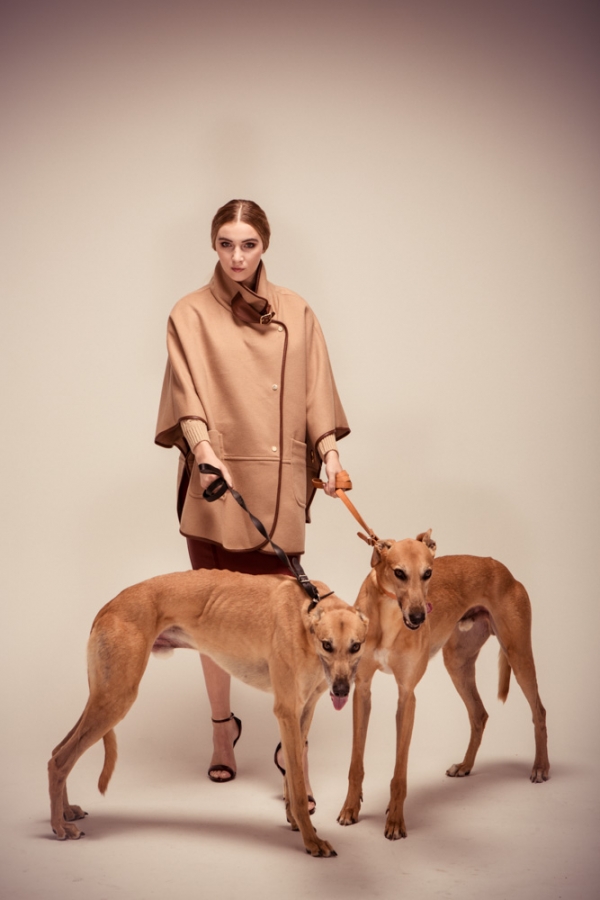 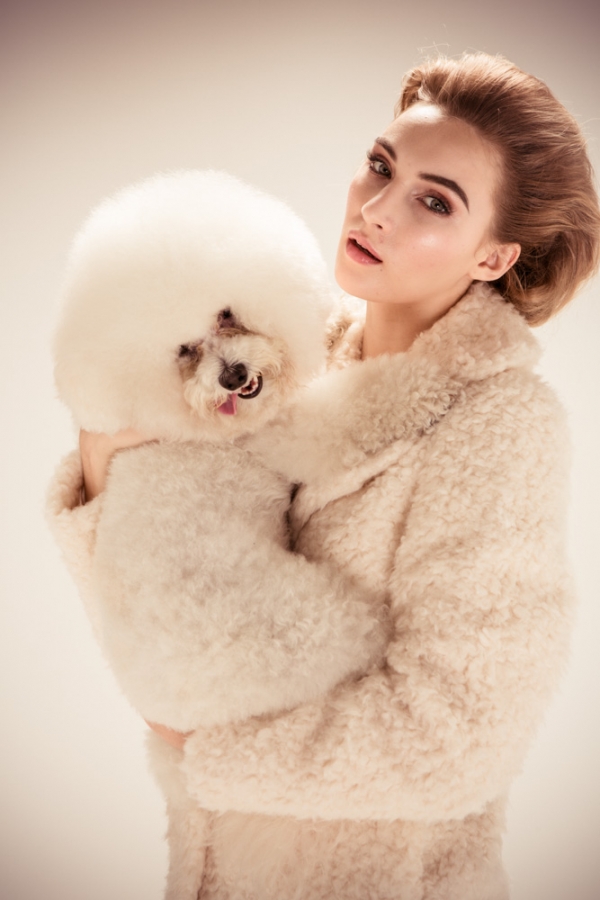 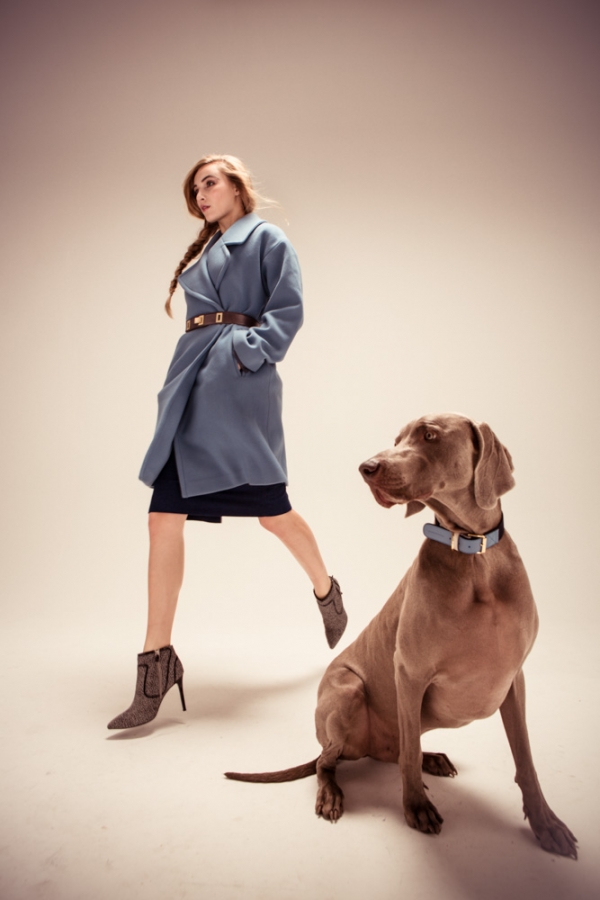 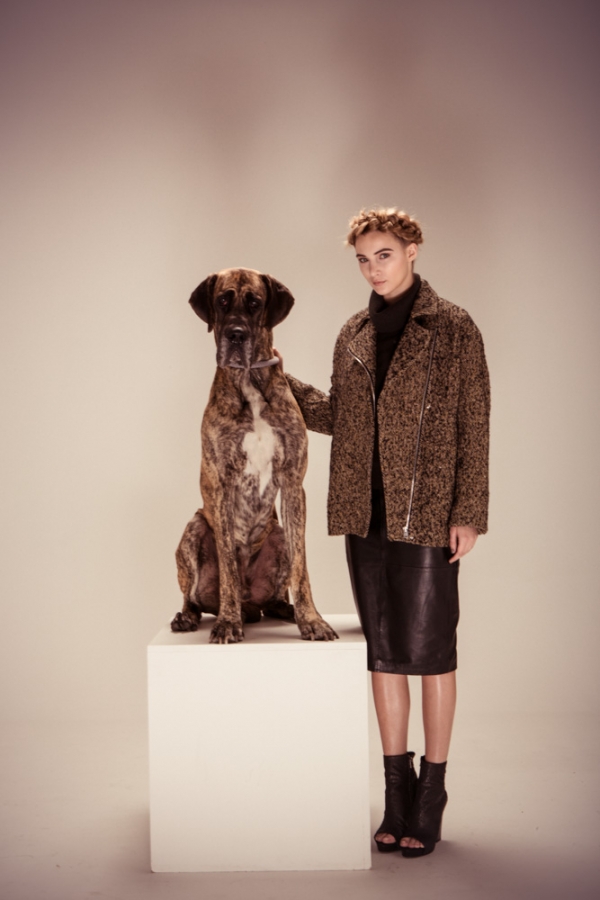 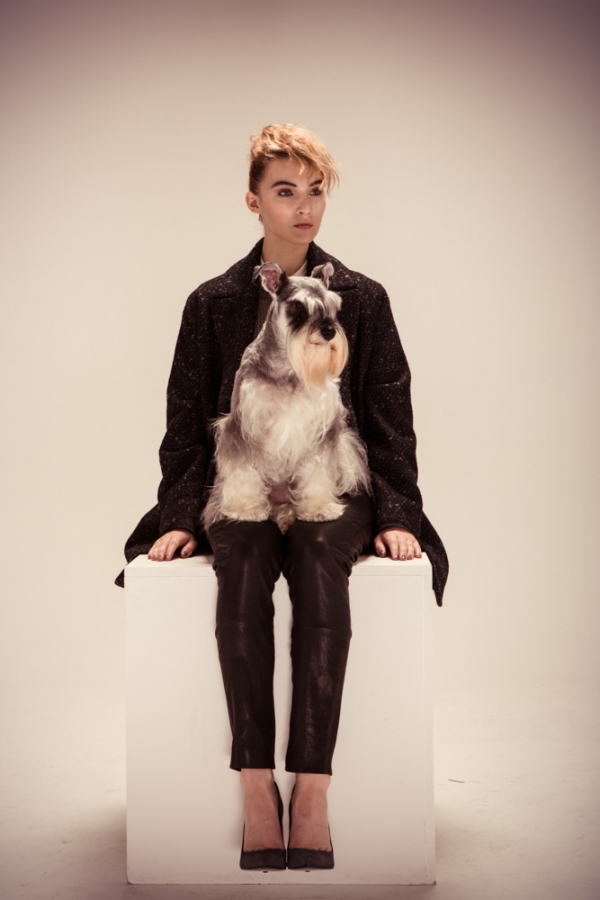 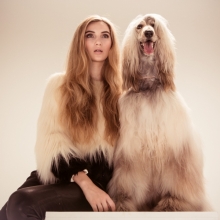 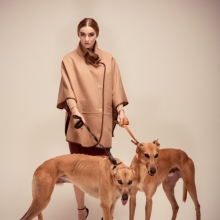 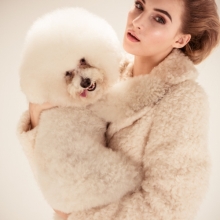 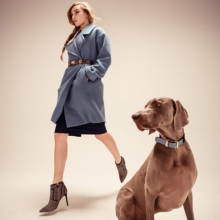 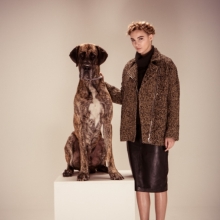 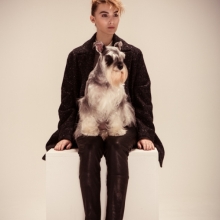 The 'Doggle Style' shoot was to identify how dogs and owners coats looked very similar and blended in to each other.
Shot for Women’s Health for autumn/winter with different coats and dogs being featured throughout. Sourcing and then casting the dogs to match the coats was the tricky part.
It was shot on a Canon 5D Mark 111 with a 70-200 Canon USM lens

A cross-genre photographer, David’s love of photography started with a trip to southern Spain where the rugged mountains and characters captivated him; he realised that although the memories of the holiday would fade the visions he captured need not.
His photographic career starting with a feature all about his family taken whilst both his grandmothers were still alive and could act as his muse.
David works in editorial, advertising, fashion and corporate media and when not on location, uses his own studio for much of the work.

David draws inspiration from all that he photographs, recognising that the true talent is found within the subject.

David speaks publicly to share his experiences as a young photographer with others.