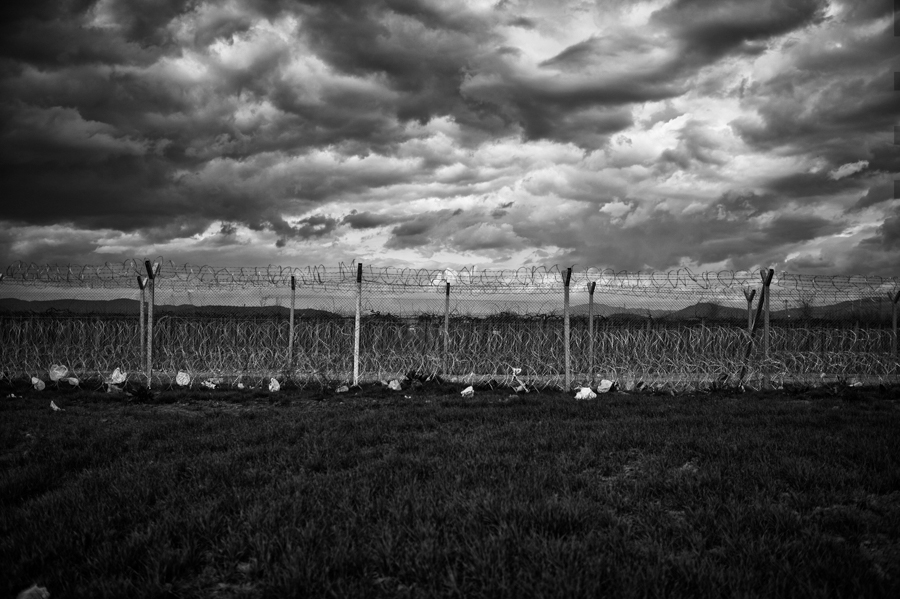 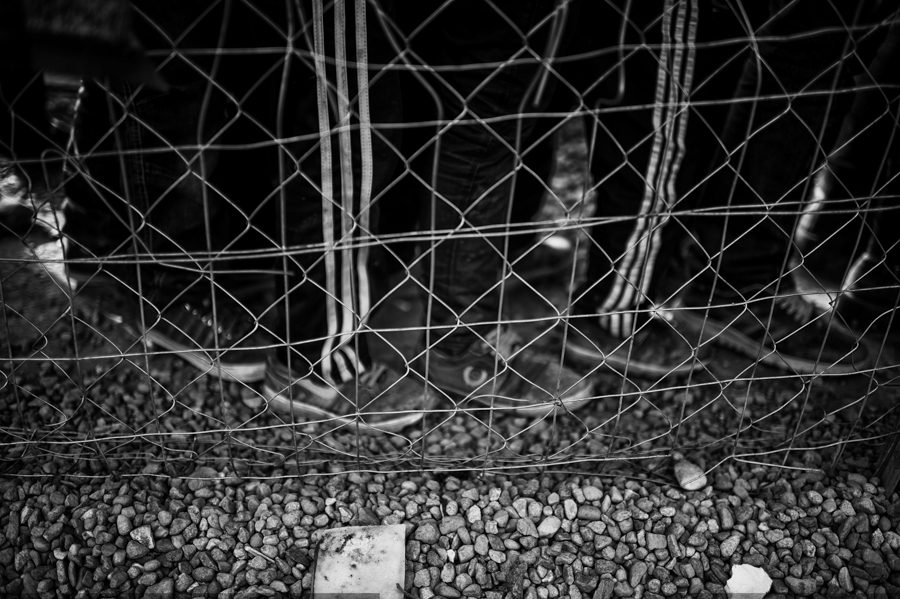 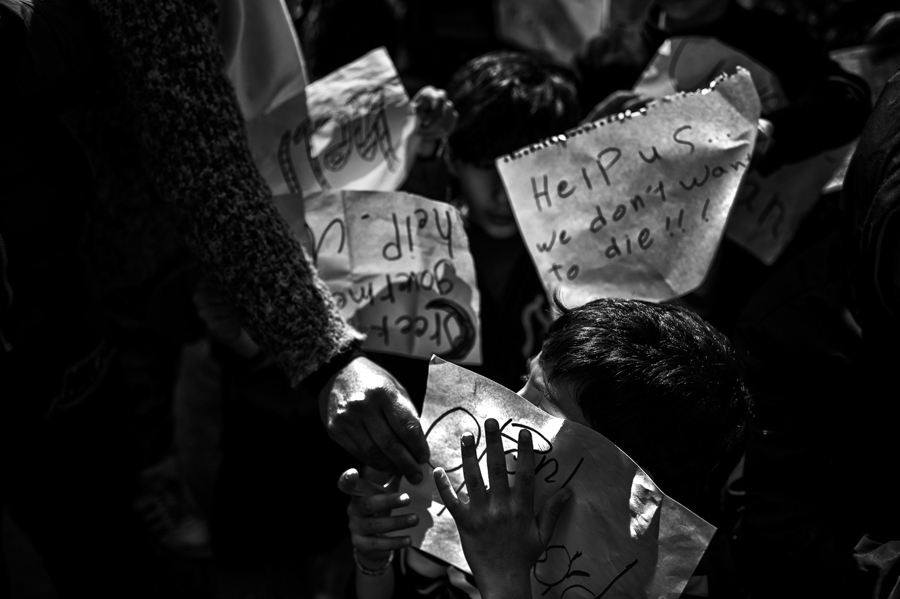 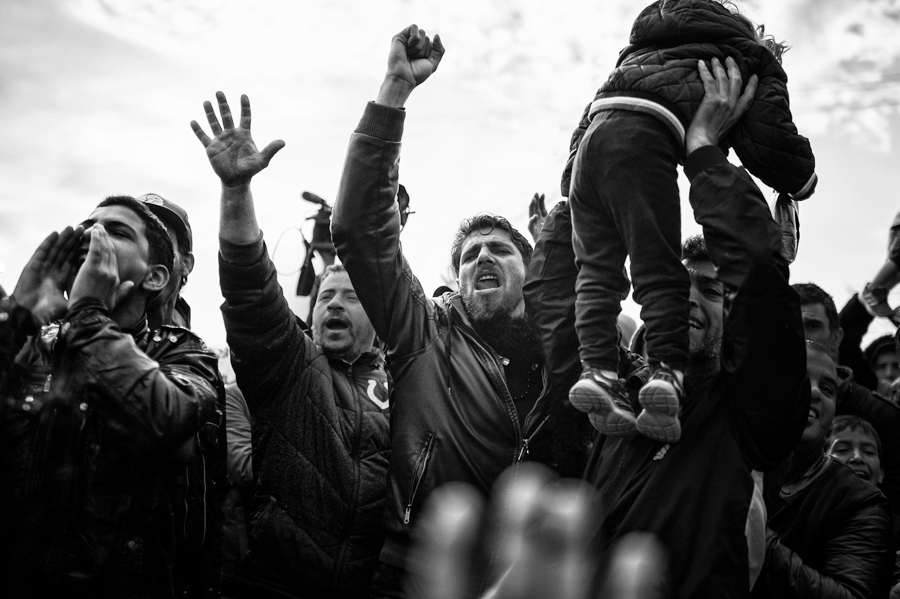 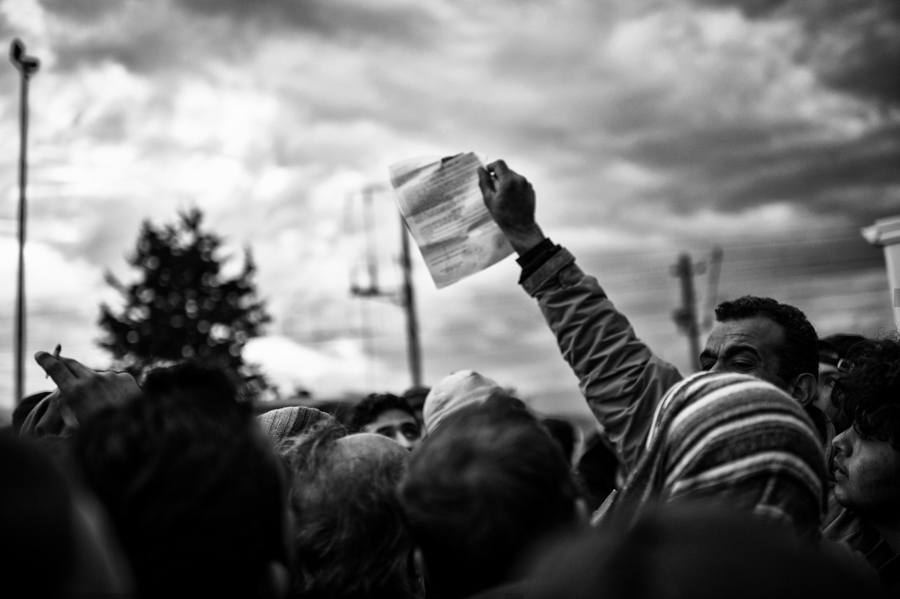 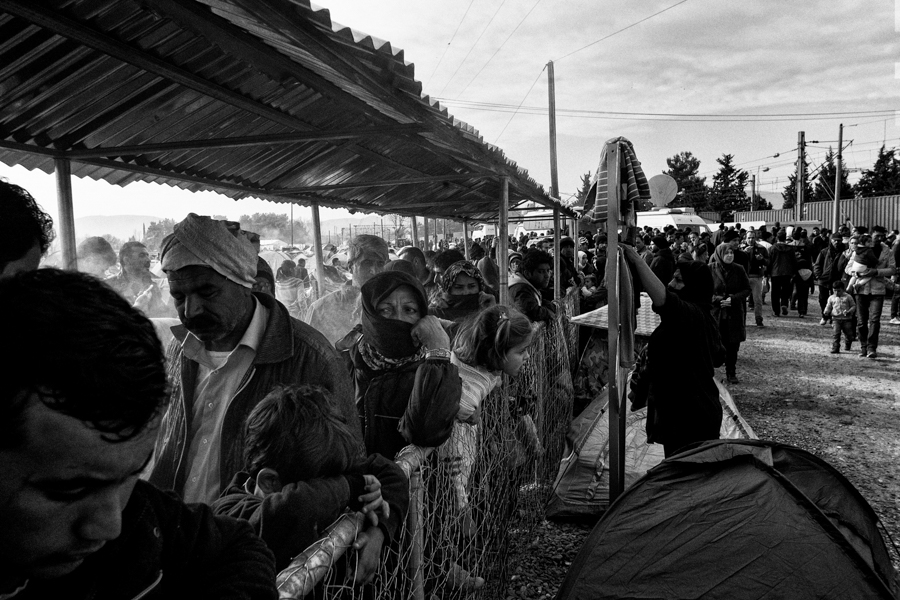 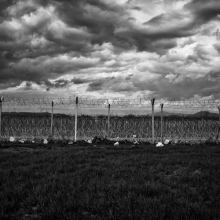 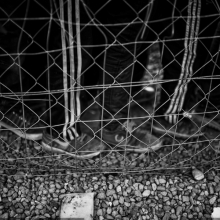 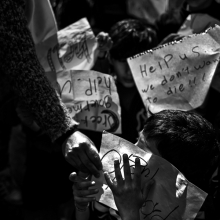 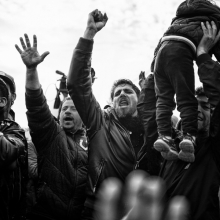 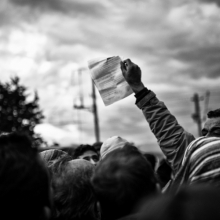 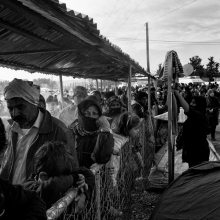 “We don’t have enough food. We have no other clothes. We can’t look after our hygiene,” said J, a 26 year-old Syrian stuck on the Greece-Macedonian border in Idomeni for 10 days. As European borders go up, refugees and migrants are being left stranded and desperate.“There is no safe way to continue our journey. The border is almost closed for us fleeing war,” said J. “I feel hopeless. I just want to live normally again.” In February, Austria said it would only accept a handful of asylum seekers and refugees a day, setting off a domino effect of borders being closed to the vast majority of those people fleeing war and poverty from the Middle East, Asia and Africa. On 9 March, Slovenia and neighbouring Croatia refused to allow the transit of most refugees through their territory. Serbia and Macedonia say they will do the same.