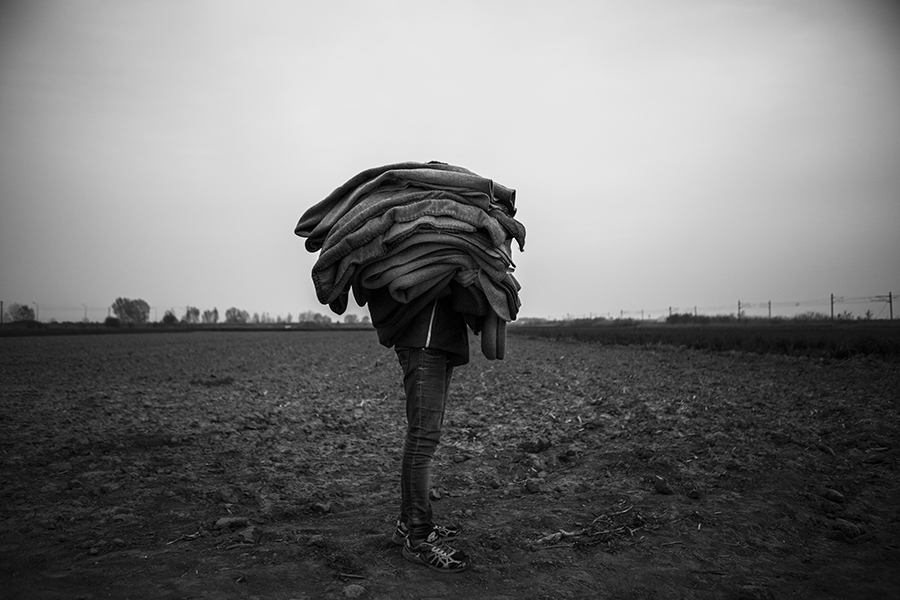 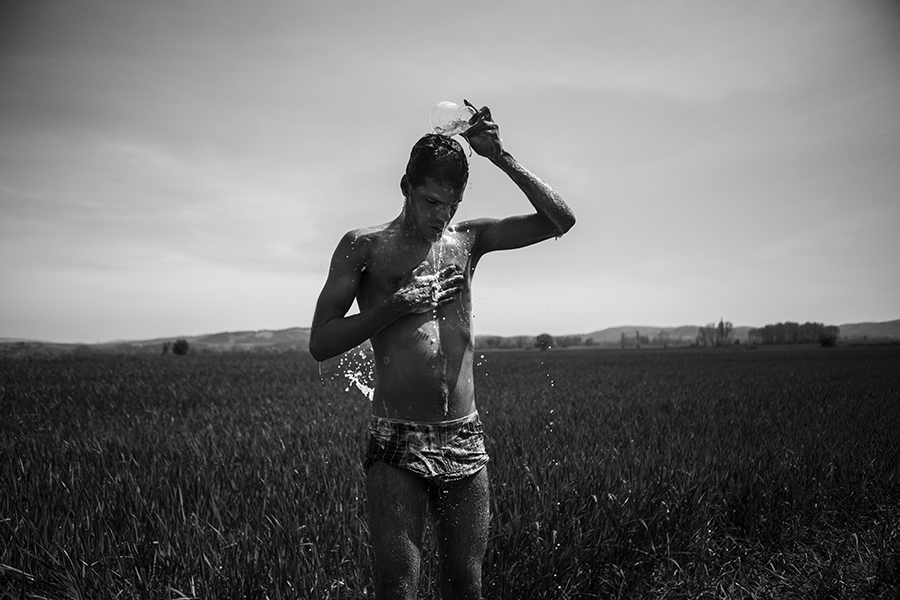 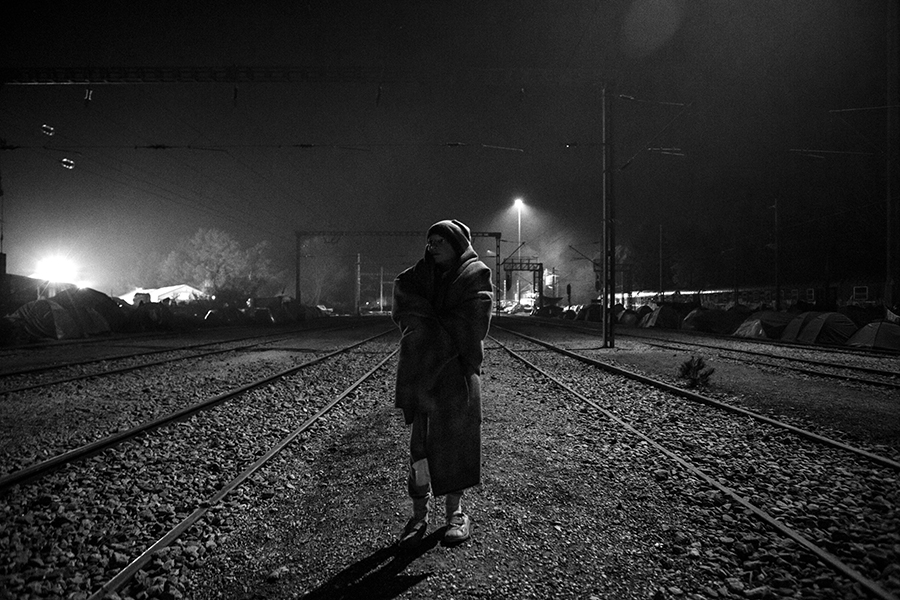 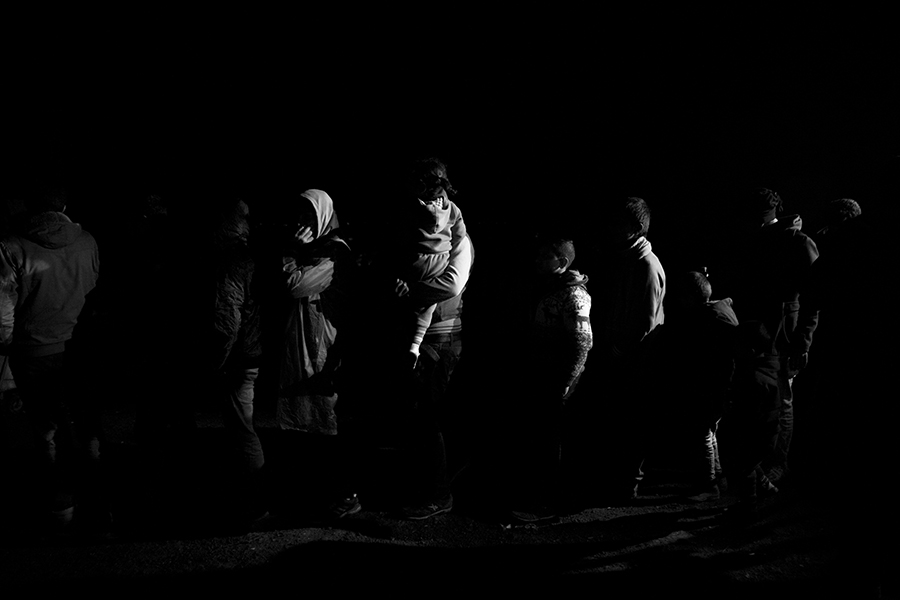 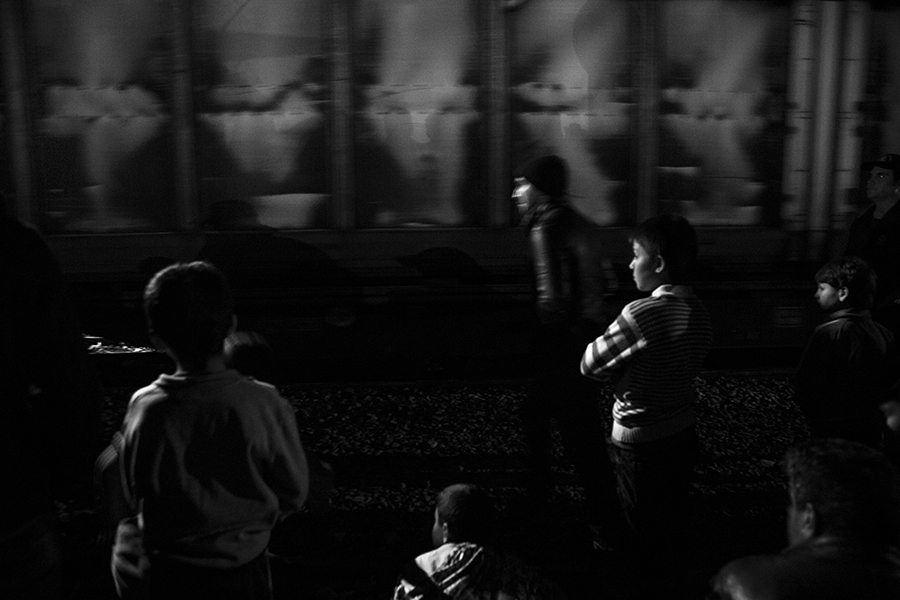 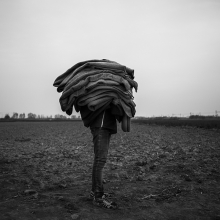 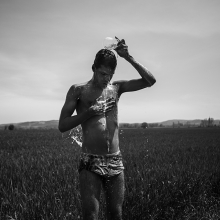 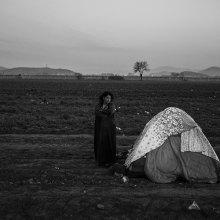 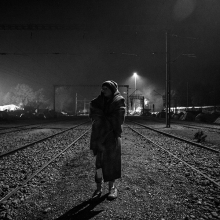 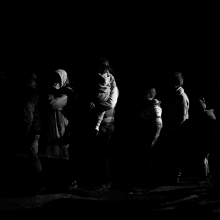 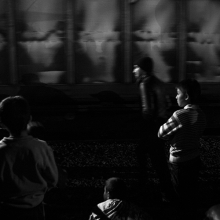 The old name of Idomeni was Sehovo, located on the border with Macedonia.It is the last village of the “Greek” railway tracks.
In 1936 the village was given its Greek name Idomeni, as it happened to thousands of Greek villages, in order to bury the remaining ‘traces’ illustrating how borders are drawn by the ones in power according to their will and interests.
The border divided families, friends, siblings, parents and children; not Greeks from Macedonians but people born and raised within other borders. The refugees arriving from Syria, mostly Syrians, Afghans driven away by their own war, and other nationalities, concentrated in Idomeni since 2014.
In a distance of 20km along the border till the wired fence and the ‘door’ that divided the ‘lucky’ from the ‘unlucky’ ones more than 16.000 people concentrated. Within a border that cut the queues in half, therein people became One, a body United so that they could never be Divided.
The juxtapositions with the past were many and bloodcurdling. Having as a historical point the implemented imperialism and the war conflicts raging in Syria the last 5 years, the images were enough to evoke memories from the past.
The wired entrance located on the railway tracks was enough; in the moonlight that the silhouettes of the people wrapped in blankets, wearing shoes three sizes bigger, were illuminated was just enough.
During those 6 months until the violent clearance by the Greek government, the refugee's camp of Idomeni reminded us that borders are created to hurt and divide people.
Idomeni, till it was dissolved, became the biggest refugee camp in Europe, one of the biggest hellholes and one of the greatest wounds in world's history.

Dimitris Rapakousis was born in 1981 and he lives in Athens, Greece. He graduated from the "Focus" school of art photography, video & new technologies in 2010.

He is a freelance documentary photographer he cooperates with the international agencies AP (Associated Press) , AFP (Agence France-Presse) and with the Greek magazines "Epsilon" and "Unfollow".