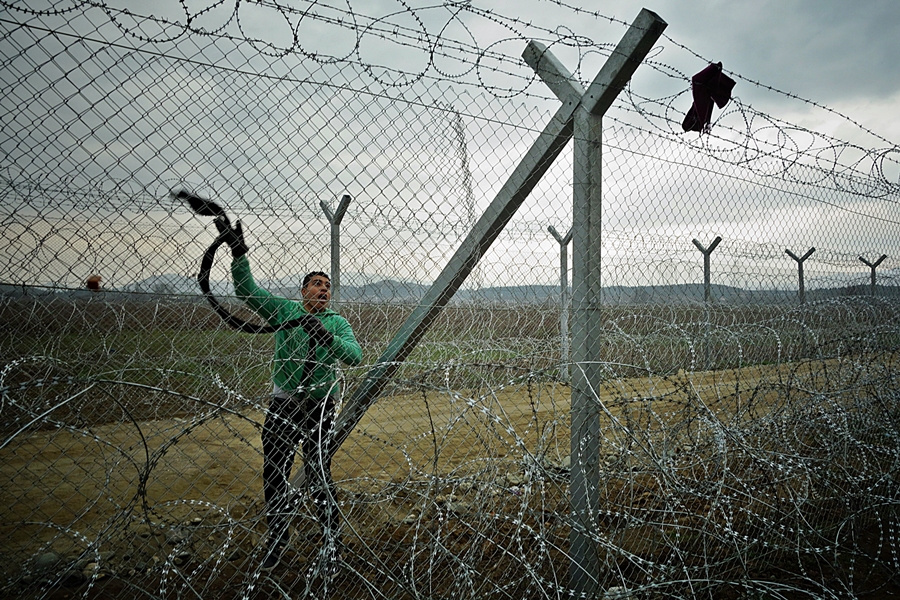 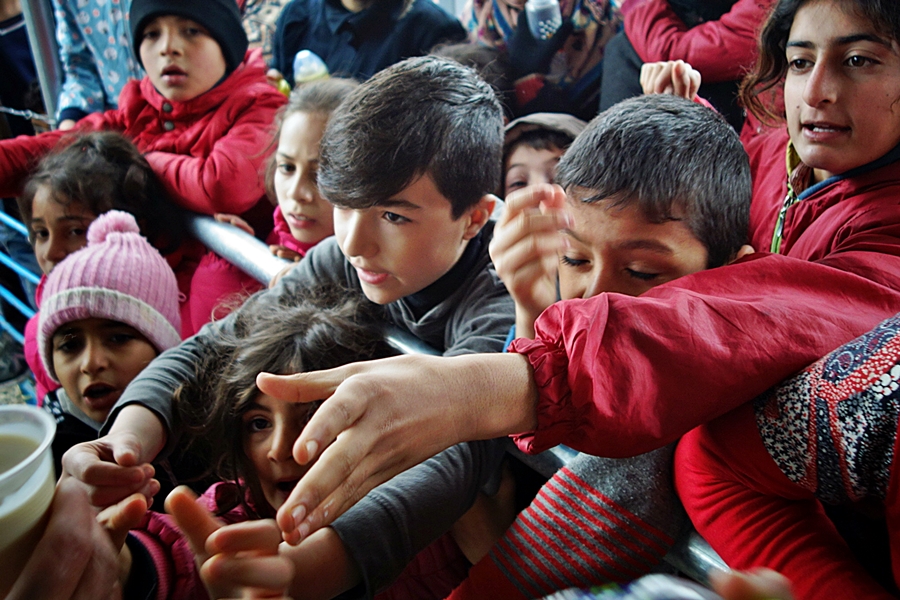 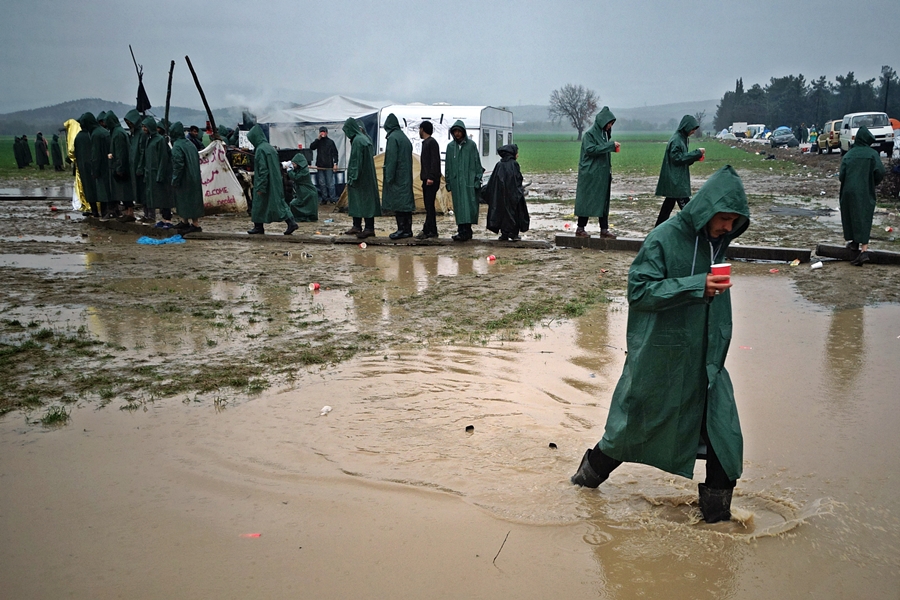 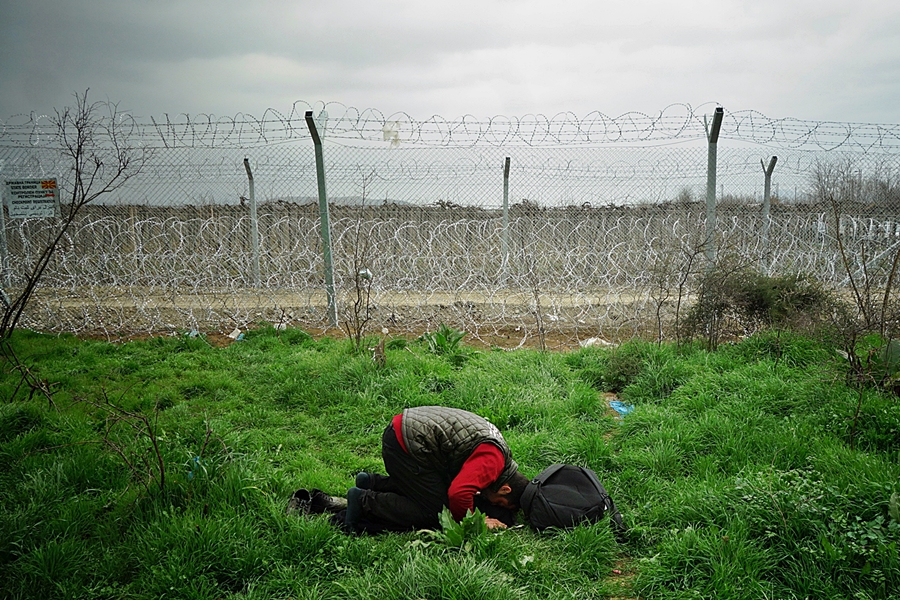 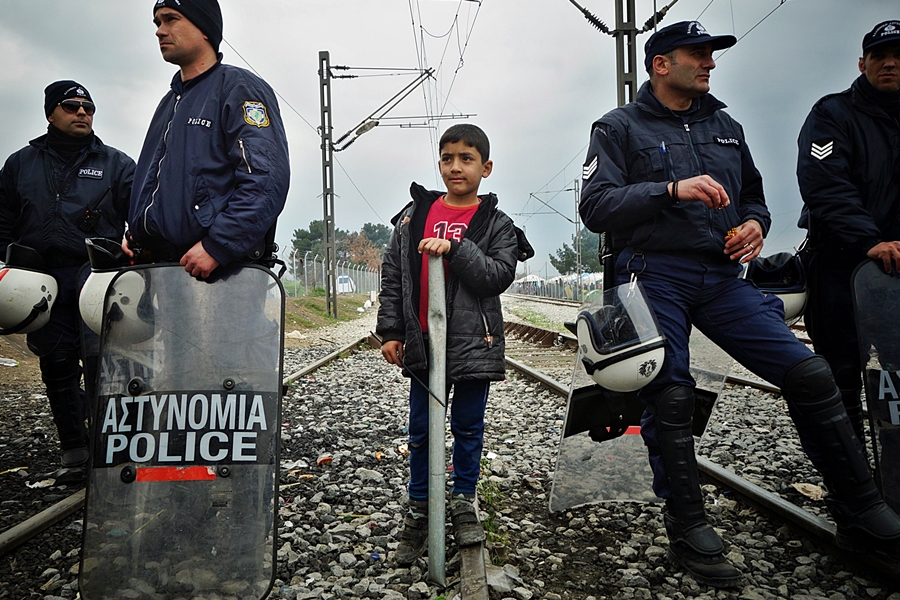 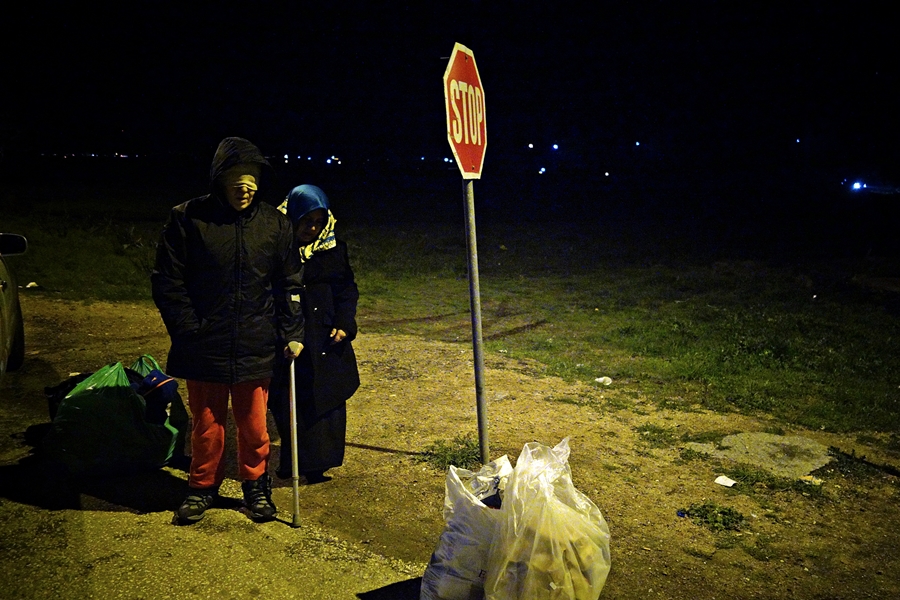 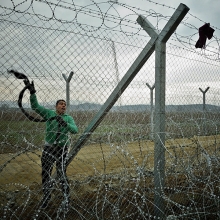 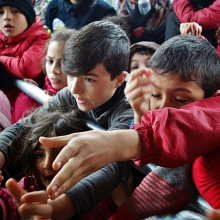 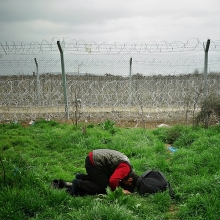 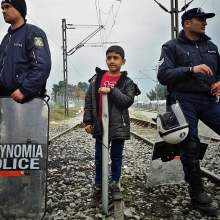 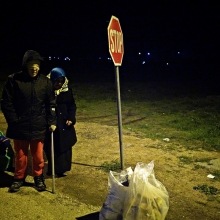 On one side of the Greek-Macedonian border lies the Greek village of Idomeni. It’s nestled between rolling hills and the local population stands at about 150 people. Walk one kilometre east from the village and 13,000 refugees and migrants lived in tents and improvised camps.

Many of them had made their way from war in the Middle East hoping to find sanctuary in European Union countries. However with the closure of the “Balkan route” and no information from EU countries, migrants became frustrated - which led to camp protests or trying to cross the border illegally. In other instances demand for food meant humanitarian NGO’s were stretched to provide basic nutrition on a daily basis.

As the refugee bottle-neck grew, camp conditions became overwhelmingly squalid with the Greek countryside transformed by spring rains into fields of mud. Trying to keep warm at night, stuck on the border and with new arrivals every hour, many found themselves in limbo.

Filip Warwick is an independent multimedia journalist. His reporting has taken him to various countries across Central, Eastern Europe and the Middle East.