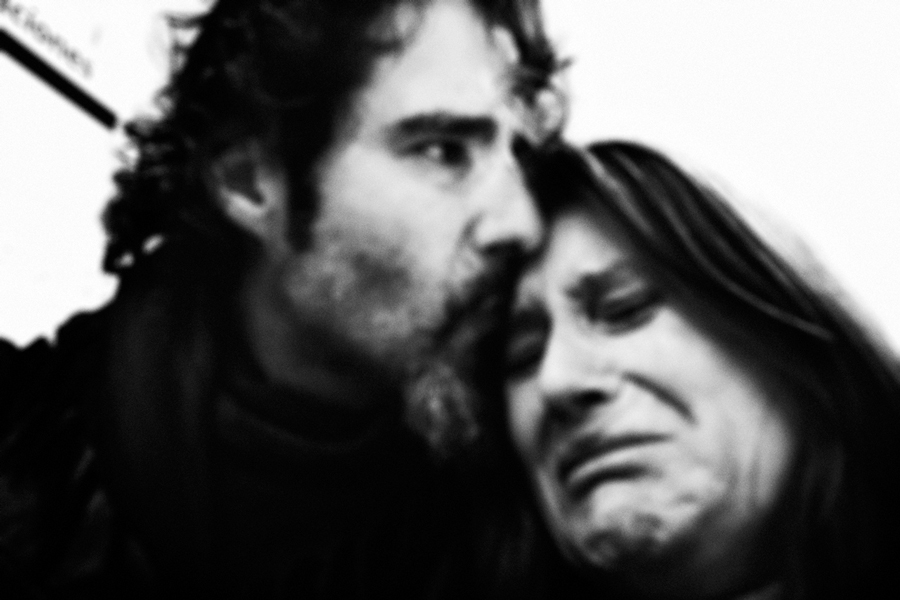 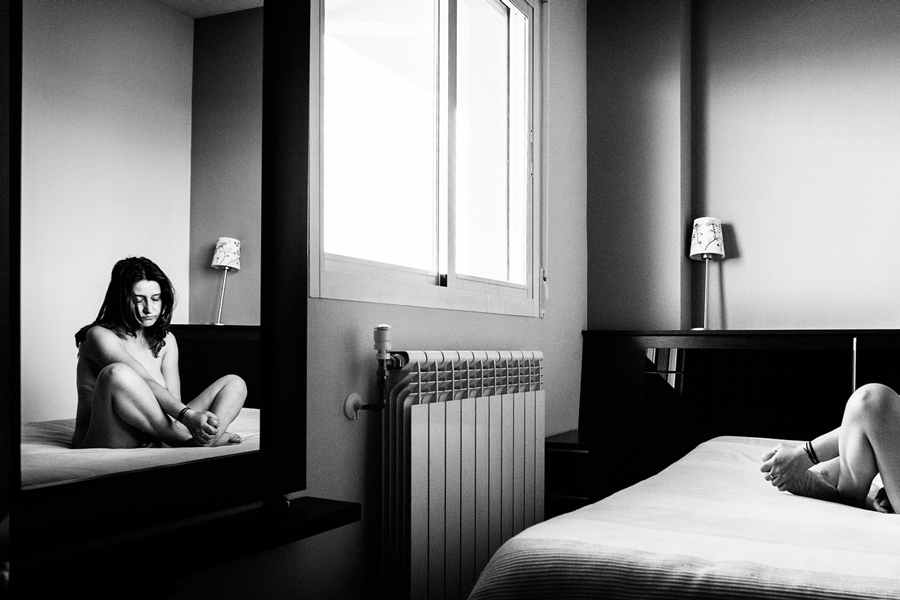 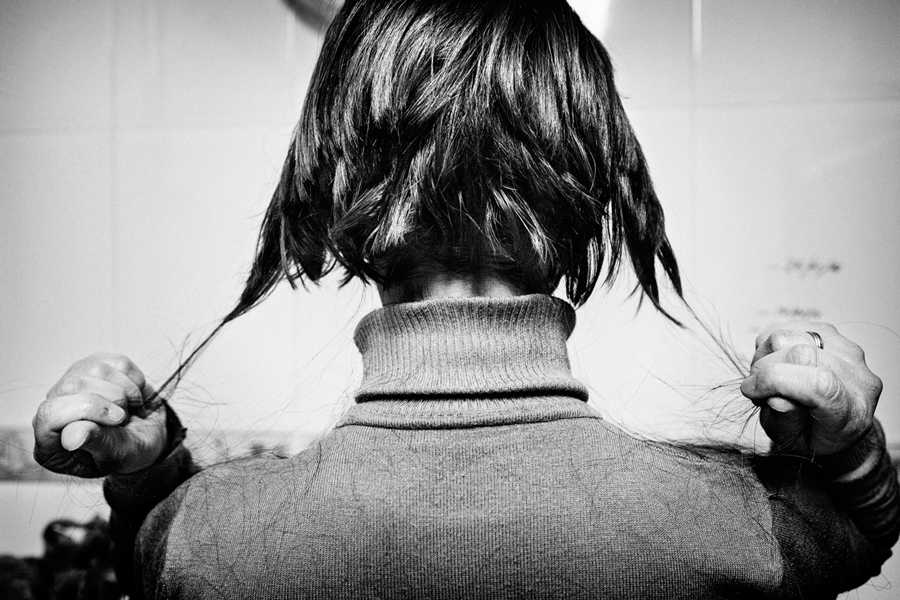 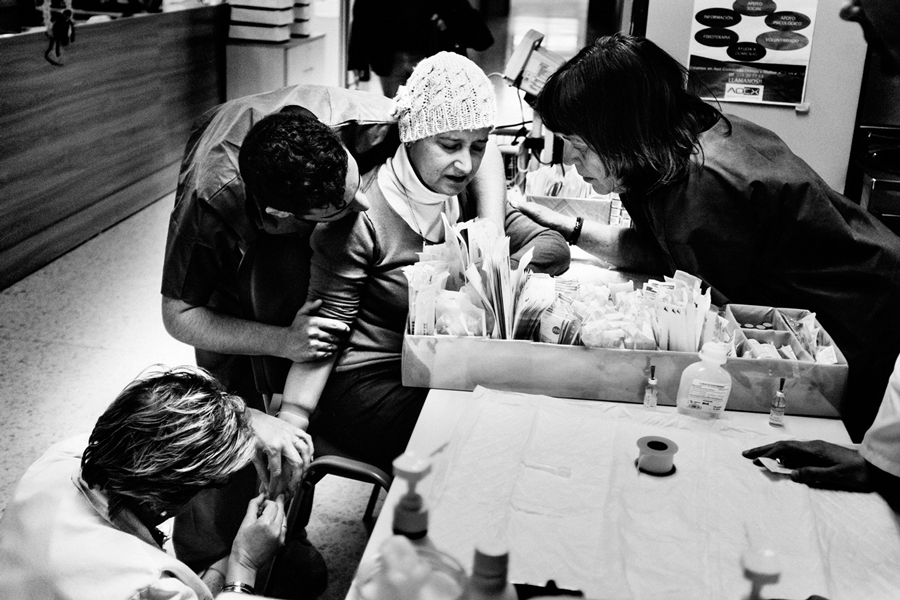 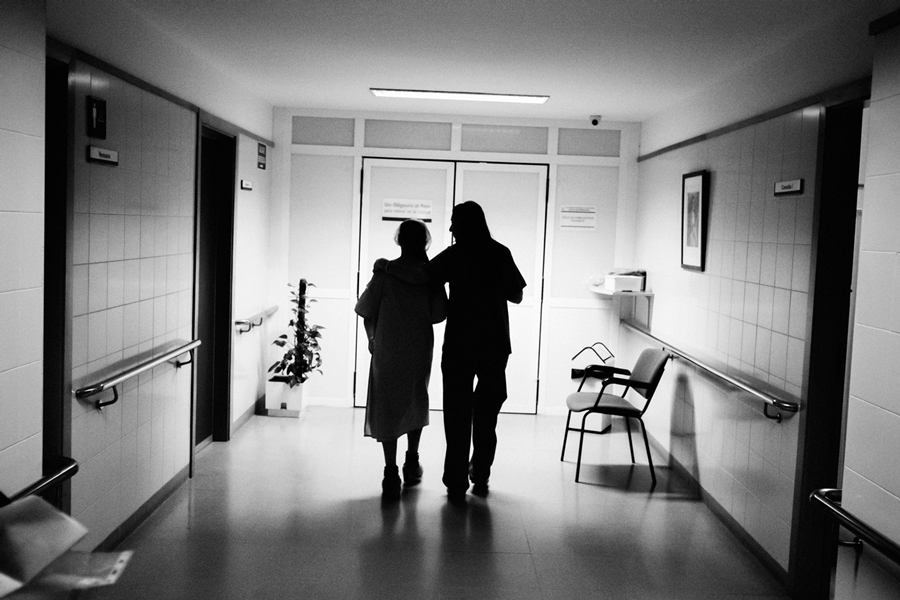 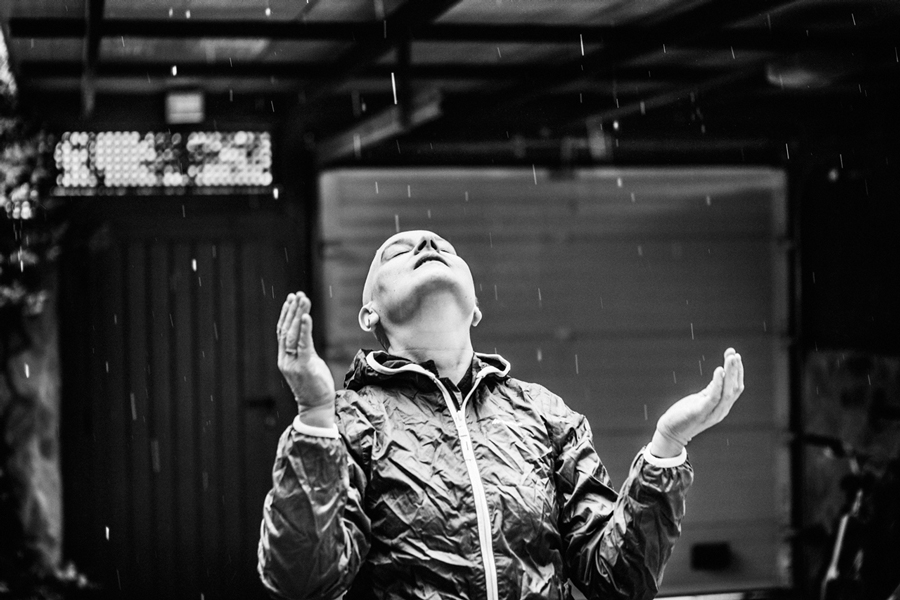 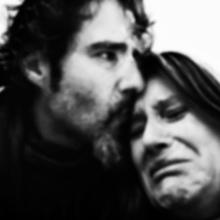 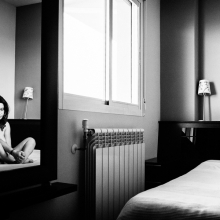 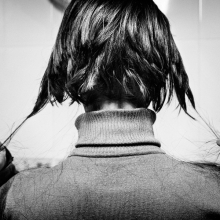 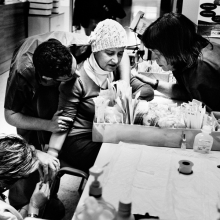 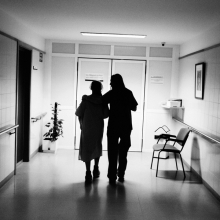 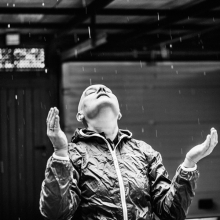 Edwin Smith discovered at Thebes in 1862 the oldest medical document known to date, presumably written by Imhotep.
It displayed the first references regarding breast tumors.
It was Hippocrates (V century B.C.) the one that named the tumors after the Greek word kapkivoc (karkinos – crab), because the way tumors spread resembled a crab’s limbs.
The first effective diagnoses tests (mammograms) started to be done at the beginning of the XX century. The chemotherapy began to be administered on the second half of that century.

Among all the historical dates regarding the Karkinos, the most important one for me is December 23th, 2015. That day my family, that live in Badajoz (Spain), suffered a severe blow. Manuela, my wife, had Triple-Negative breast cancer that was a 95% level of aggressiveness.
That same day I decided to document the long and tough process ahead: the psychological shock, telling our son, the secondary effects from the medication...

Knowing how you can react to this situation it is difficult to know. The first thing I did was kiss my wife and take a picture of that moment with my mobile phone.The image didn’t turn out to be very well but it was the seed this work.

According to the last report from the WHO, there were 14 million new cases in 2012 and a 70% increase was foreseen during the next decades.

With Karkinos I would love to emphasize a kind of breast cancer, the Triple-Negative. Unfortunately, still has no customized drugs depending on the patient.

Karkinos shows the human, intimal and familiar side that many women suffering from breast cancer. I want to believe that this work can motivate other women to take prevention tests.
See the process from inside can help to make others understand the different stages to go through.