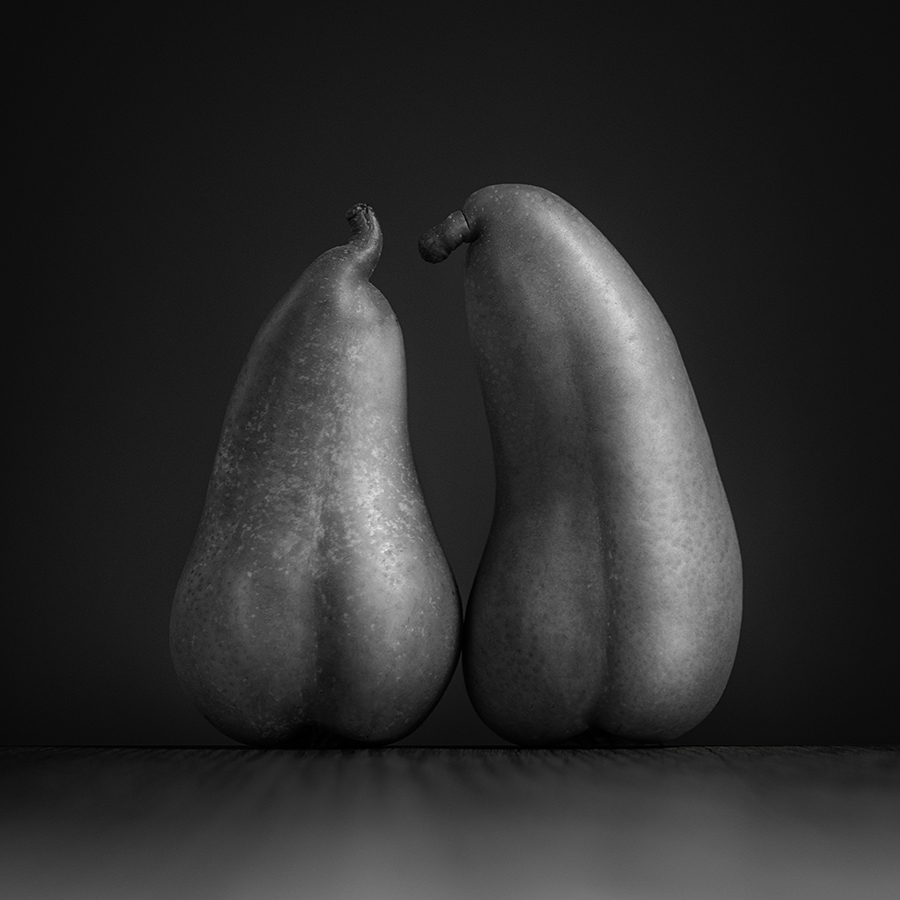 A study of nude fruits.

Elke Vogelsang, 44, is an award-winning people and pet photographer with a big love for dogs. Being born to a likewise photographically enthusiastic mother photography always played a major part in her life. Nevertheless, it was not until she adopted her first own dog, Noodles, that she wanted to capture the beauty and character in pictures which did Noodles justice. During times of severe stress due to the illness of her husband she used photography as a means to try to retain normality and as a kind of therapy. In order to live her dream she finally made the jump from working as a freelance translator to turning her passion - photography - into a fulfilling profession. Their three Spanish rescue dogs, Noodles, Scout and Ioli, are her inspiration, joy and recreation. Once abandoned and sentenced to death, then rescued and adopted, these dogs saved Carsten’s life. Elke strongly believes that dogs are an integral part of the family. She spends most of her spare-time with them and calls herself fortunate to be able to combine her two passions, dogs and photography. Her work evolves a great part around these three characters and she never gets tired of trying to portrait their quirky, funny and beautiful characters.
Her pictures have been featured world-wide in numerous publications, for example on Good Morning America, the Daily Mail, the Daily Telegraph, Stuttgarter Zeitung, La Repubblica, and many more.
„Nice Nosing You“ is the author’s first book.