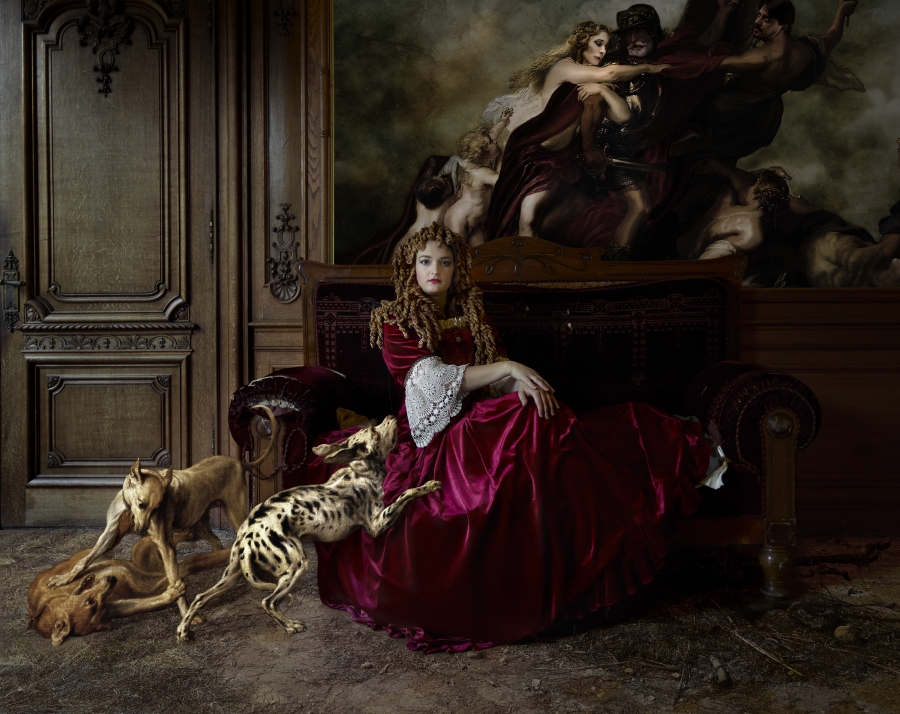 The project was carried out in an empty house in Rotterdam. The setting, full of magic and history, led me to create images that evoke the dream. The huge windows gave off a perfect natural light to illuminate the subject and to give a mild prominence of light and shadow to the entire scene. The basic idea was to portray the characters as individuals dreamy, lost within their own imagination, in a ‘unique vision and shared the same space. I tried to turn on hopes of paving the way to the desires, to seize the soul hidden behind the eyes of my models. I went back and their children. Free, I never gave up and full of wonder.