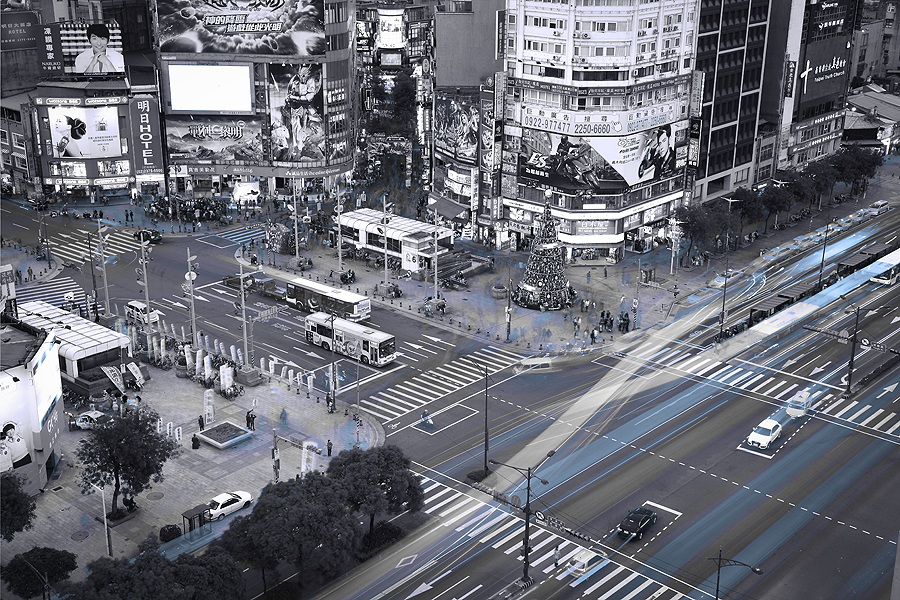 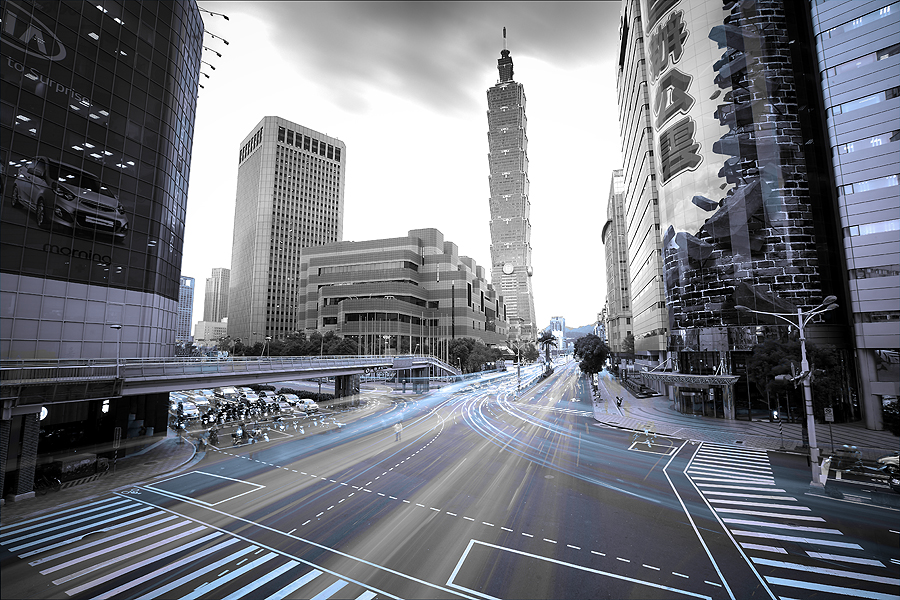 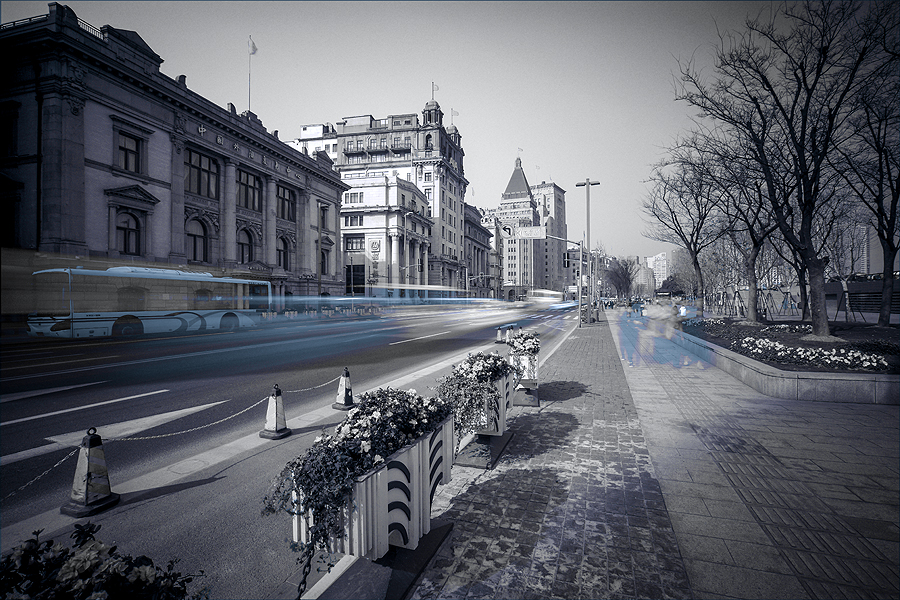 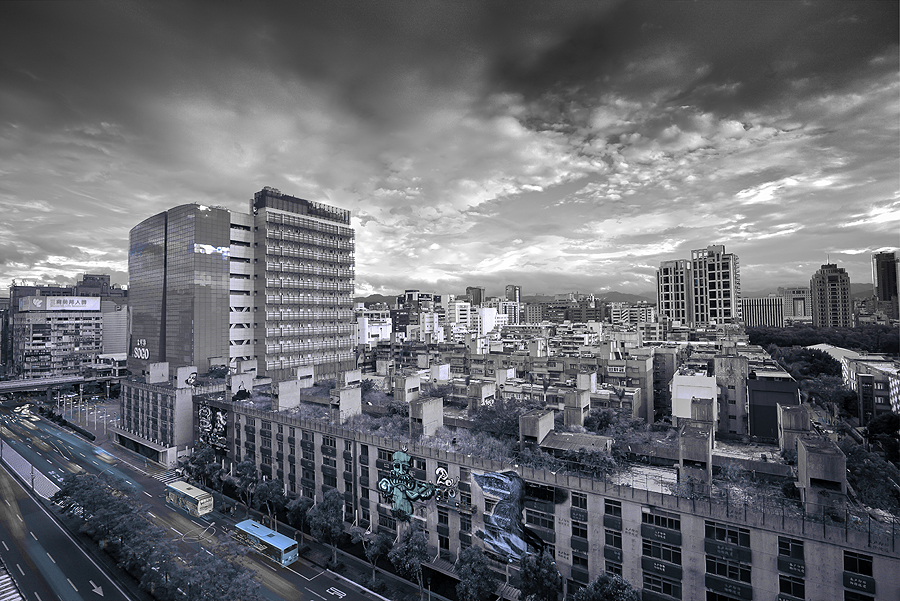 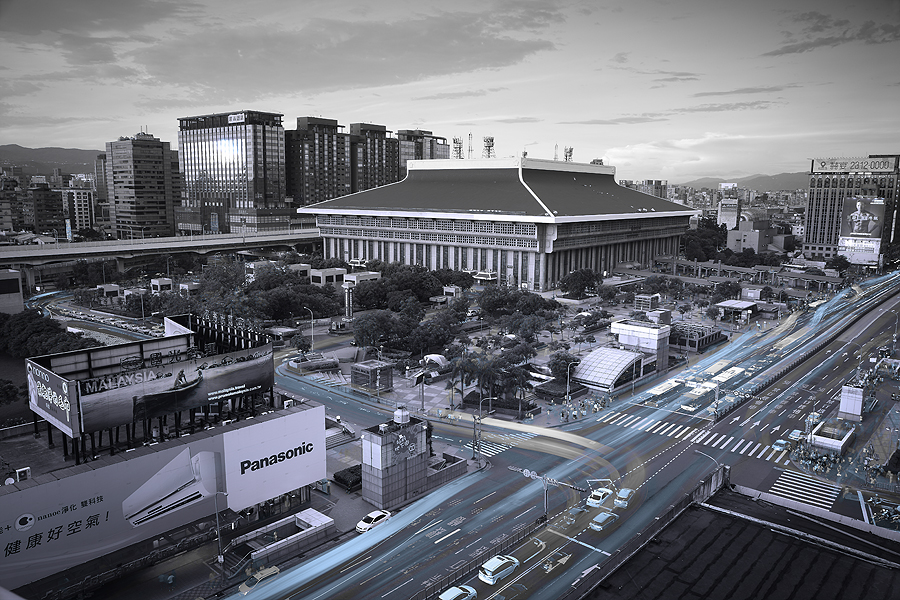 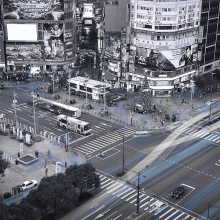 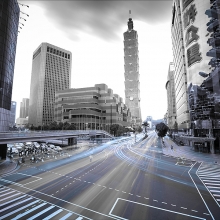 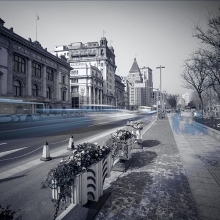 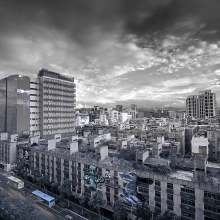 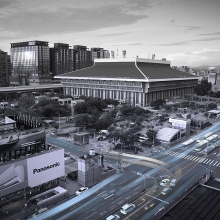 People work for some people or events in their whole life. We usually can’t see the image or trajectory left by life, because it exists only in the mind, and is gradually forgotten like a dream after a long time, only fuzzy fragments of memory remain. In order to preserve and present these rare images, I spent a long time to prepare and study how to make plane images stereoscopic and characterize time trajectory.

A good picture not only can cause emotional resonance and can bring different levels of ascension for themselves when you gradually understand the works. Besides, photos with vitality touch you, which is a sense of inexplicable art, such as a picture, telling the artist's life, his love and the historical background and the touching story of that picture. What I want to express is the 「emotion」 and 「vitality」 in the pictures. It is the life force in the pictures that greatly impress people’s heart.

This series of works were originally photographed in color. In order to show a long history of records, it was ultimately decided to add a little color to black and white to present the significance of times. In order to shoot humans and things with a sense of flowing during the day, and delicate spirits of works, I read some photographic theory during this time and put up with "space concept" (Temporal and Spatial concept) in photography, and applied "partition" (Zone system 1941- Ansel Adams) theory to practice in shooting.

To follow Einstein is to follow pretty simple theory, only using a single color. By using black and white colors, and take a long time exposure with special methods in the daytime. After a continuing experience and usage of a number of techniques, I finally realized my creative ideas. I hope to turn the plane image into a stereoscopic one, and add a sense of flowing to the original plane setting image, forming stereoscopic pictures with life force.

Taipei, Taiwan. Graduated from the Department of Architecture.
Taking "Western Art History" in the Department of Fine Arts in National Taiwan University of Arts.
Currently works and lives in Taiwan as a photographer.

kuo hsing‧Lai dedicated himself to art landscape and humanistic photography for more than 28 years, and holds that image with vitality can make an impression on people, and emotion and vitality are important factors in creation. Optimal rules of photography is to "forget the past, and seek a new thinking". From an insistence of real replication to questioning, subversion, the usage of violation, then to the innovation process of creation in a creative way.

During these years,made the best use of the zone system theory(1941) by Ansel Adams, conducting a research into in today's digital video mode, and developing photography model called Temporal and Spatial concept which is developed by himself. That is to say, adding a sense of flow on the originally inspissated plane images, to form stereo images with the life force.