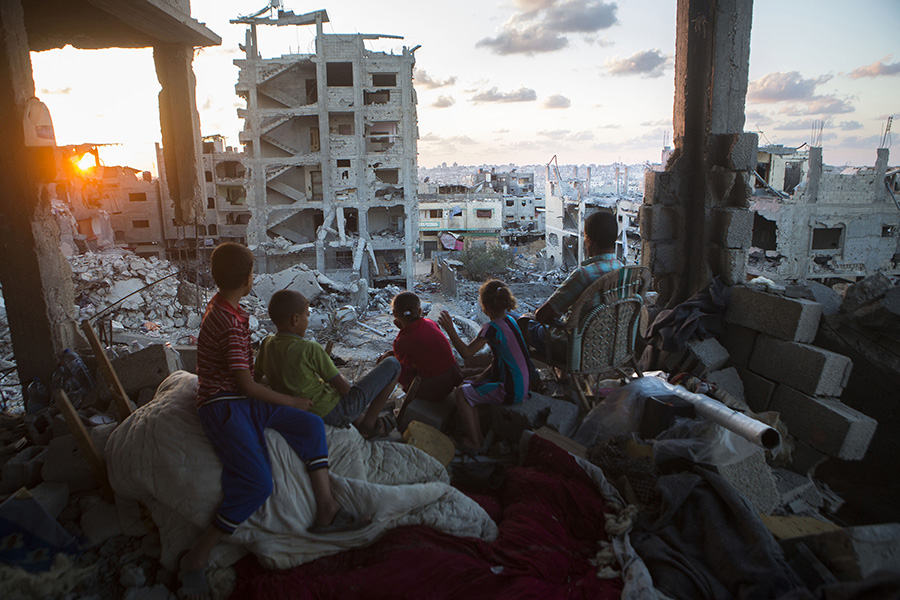 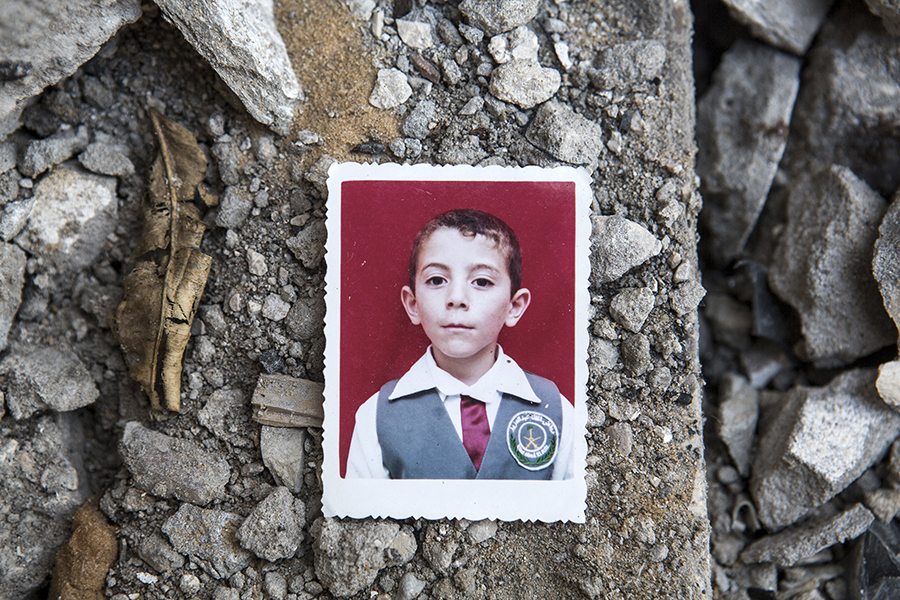 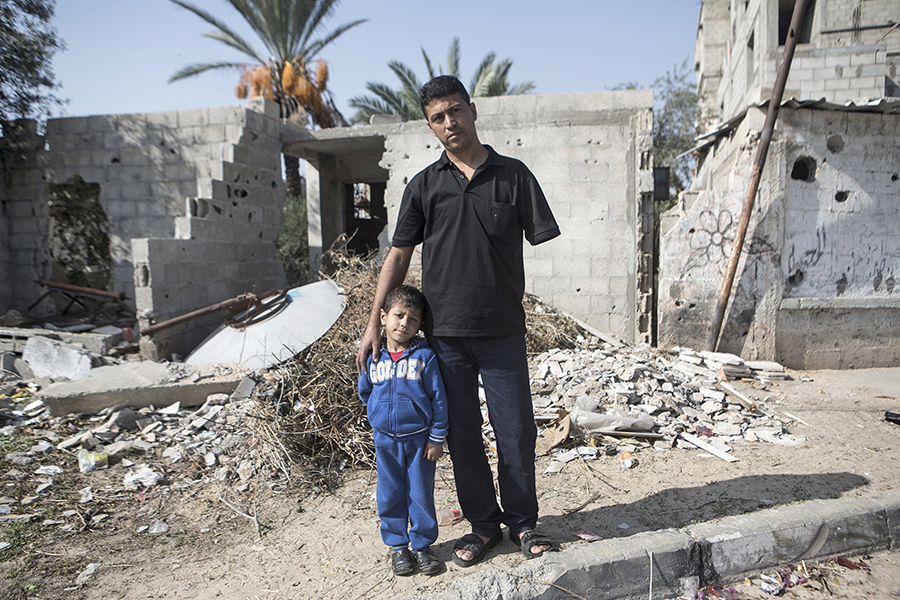 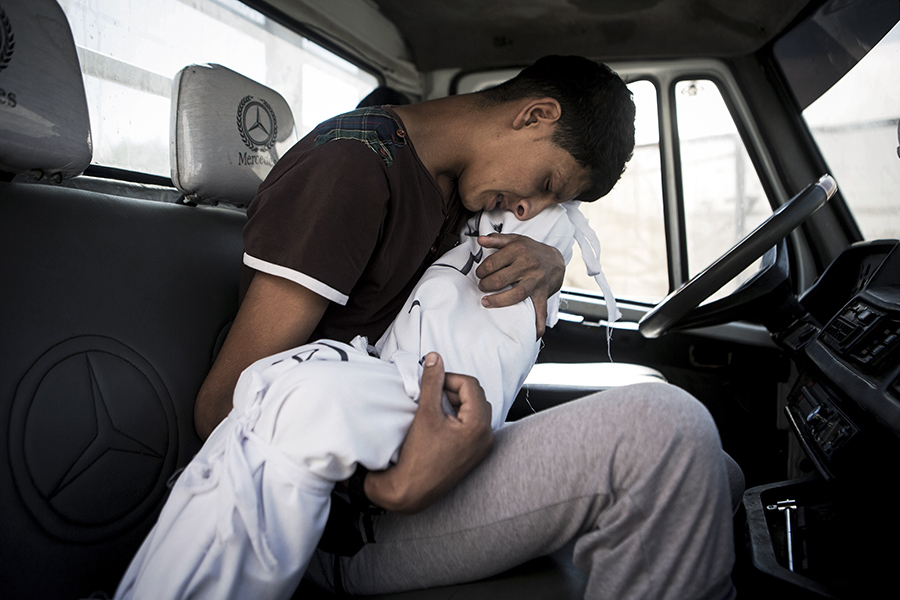 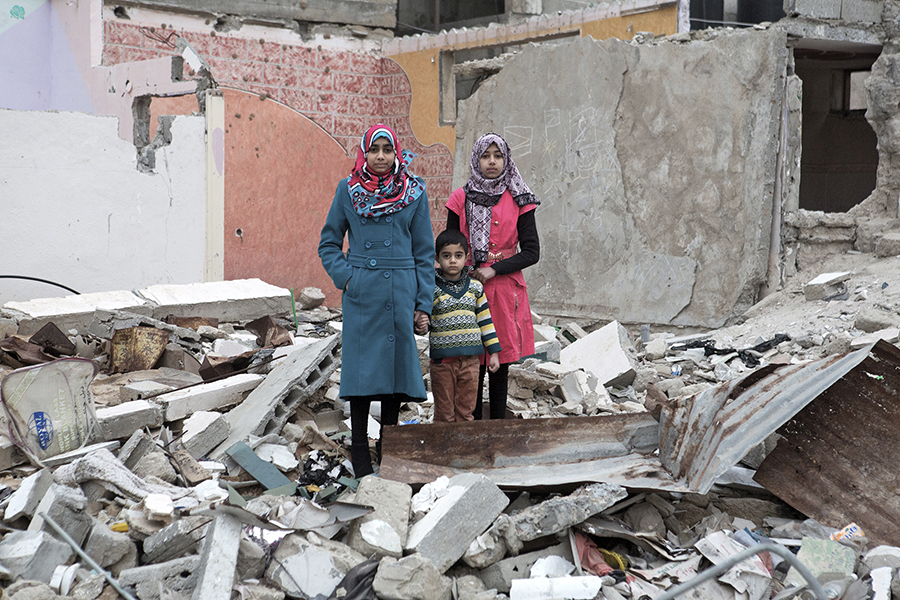 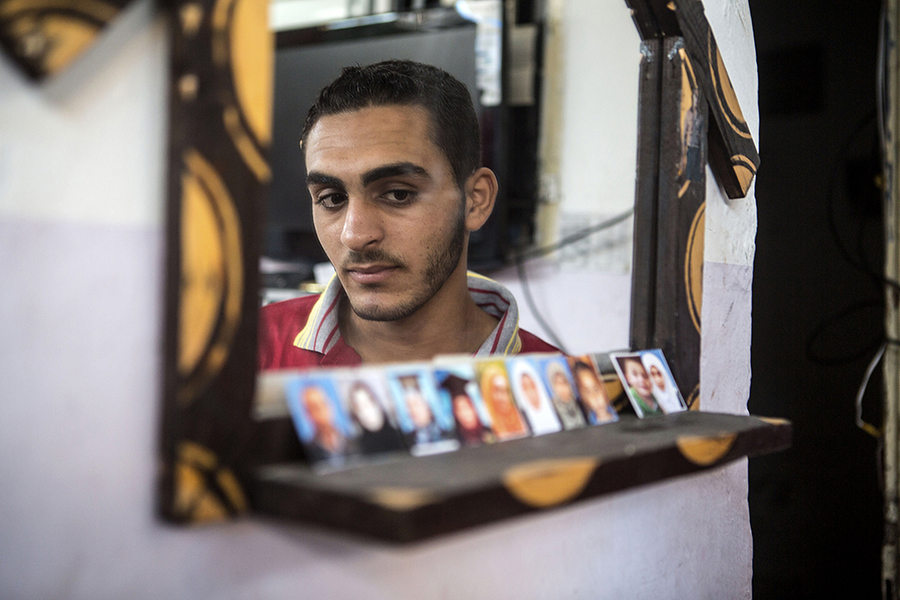 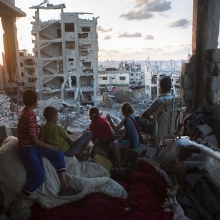 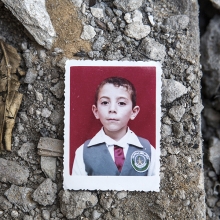 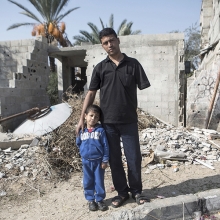 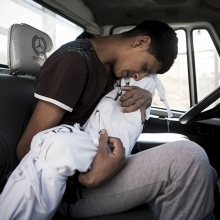 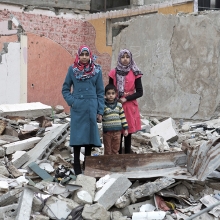 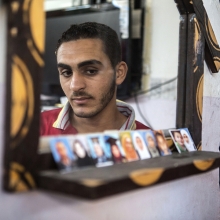 Out of the 2,200 Palestinians killed in last summer’s assault on the Gaza Strip, over 70 percent were civilians. 142 lost three or more members, with some families disappearing entirely. But it means nothing to someone far away, just another statistic. Unless you meet the survivors. While covering the Israeli offensive last year, I witnessed the loss of entire families. In the chaotic rush of the hospital corridors, morgues, ambulances and people trying to pull their loved ones out of the rubble, I often only had enough time to get the names of the people I photographed. Hence, I decided to return to learn their stories. The project started as an attempt to tell the stories of those killed, but their story would not be complete without talking about the fate of the survivors. Many of the people I've met still live either in or directly alongside the ruins of their bombed out homes. They have no prospects for either a prompt reconstruction of their houses or of justice being served for those responsible for the deaths of their family members. How does a person cope with such a loss? In total I have met over 50 families, making this project the most comprehensive visual documentation to have been done on the Palestinian families who were killed—totally or in part—through the summer of 2014. I was joined by journalist Ala Qandil and dozens of professionals. We released in July 2016 the award-winning multimedia web documentary « Obliterated Families ». The photos were made available for street exhibitions to the public and had already been shown in dozen countries.

Anne Paq is an award-winning freelance photographer and videographer who had lived for more than a decade in Palestine. She has been a member of Activestills Collective since 2006. Her work has been exhibited worldwide and published in various media outlets such as the NY Times Lens, Paris Match, le Nouvel Observateur, Stern, the Guardian. Her work includes documentation of the Palestinian refugees and popular resistance, the Israeli military offensive on Gaza (2012), subcultures and artists in Gaza. She has also led many many participatory media projects in the the West Bank, Jerusalem and Gaza. She has co-directed the short film “Bethlehem checkpoint, 4 am” (2007) and co-produced the award-winning documentary “Flying Paper” (2013). In 2014, she documented the Israeli military operation "Protective Edge" and its aftermath in the Gaza Strip. She is the co-author of the award-winning web documentary “Obliterated Families” which tells the story of the families whose lives were shattered by the 2014 Israeli offensive.