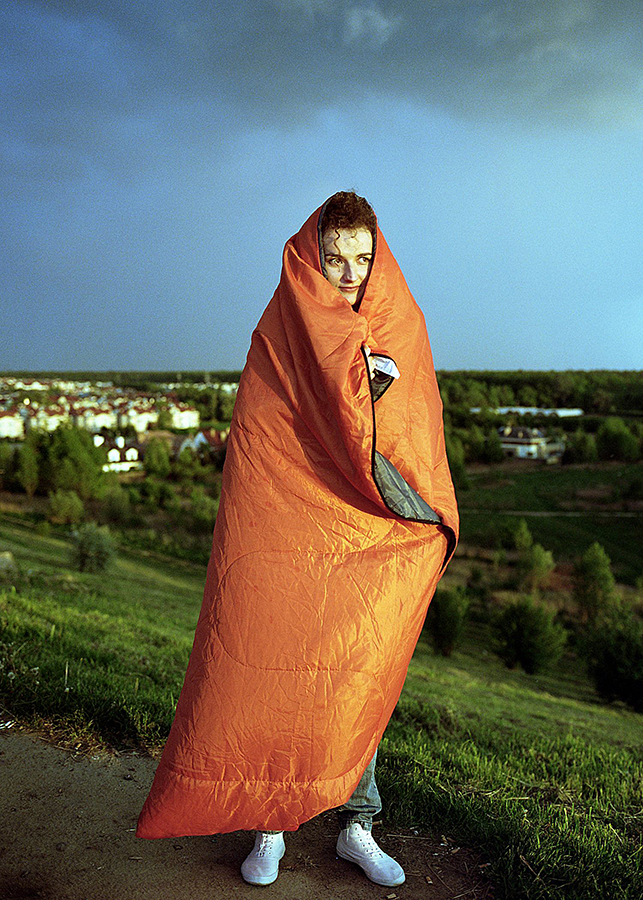 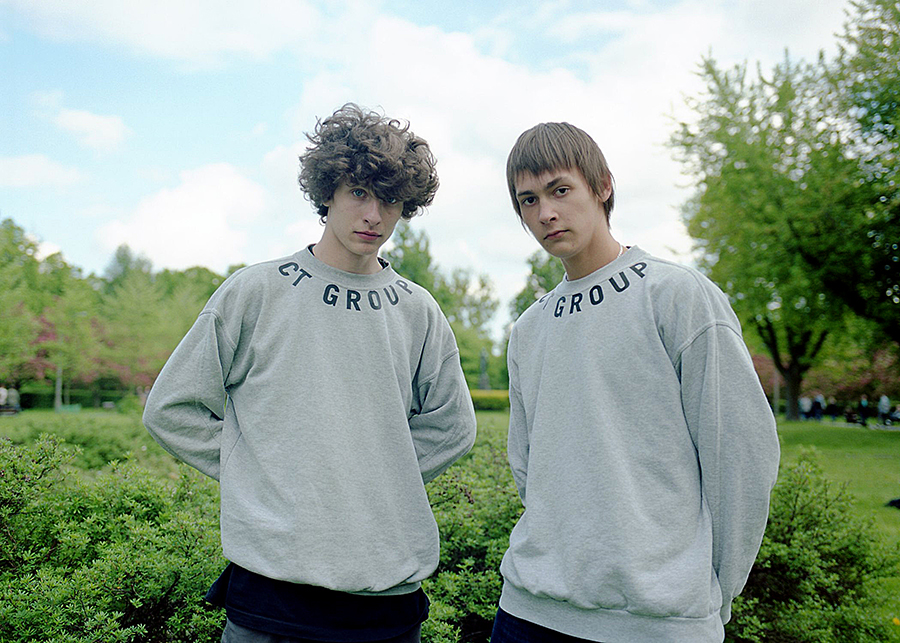 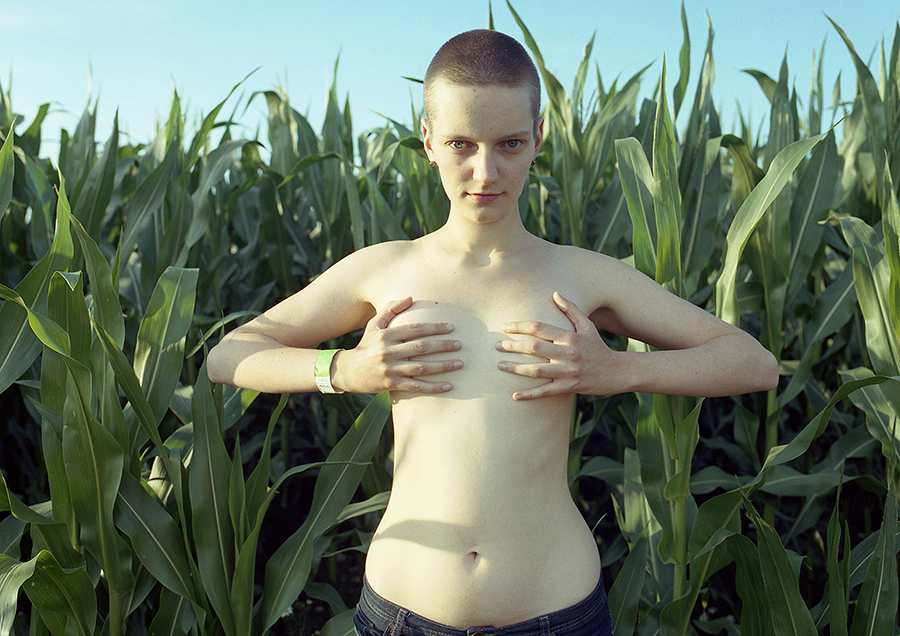 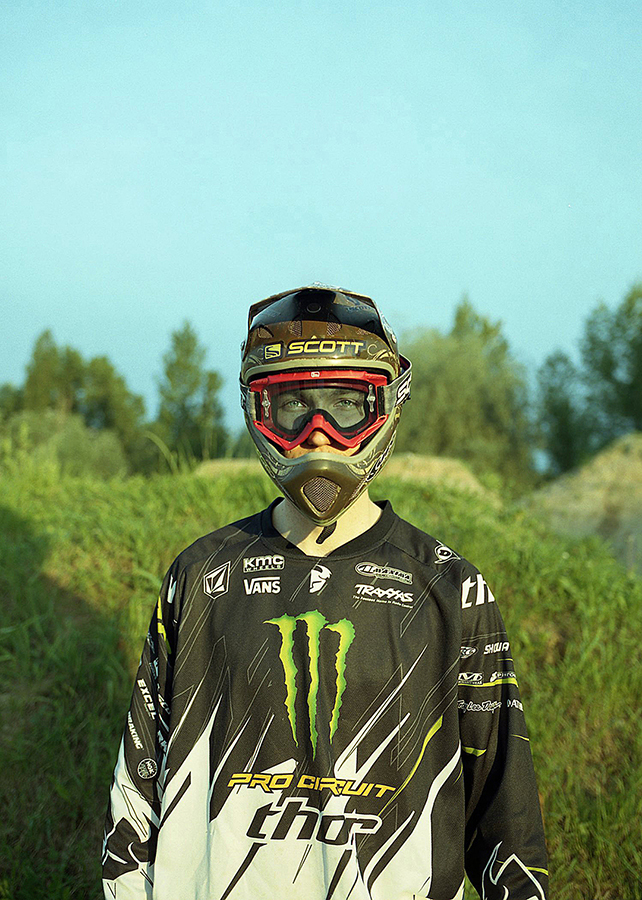 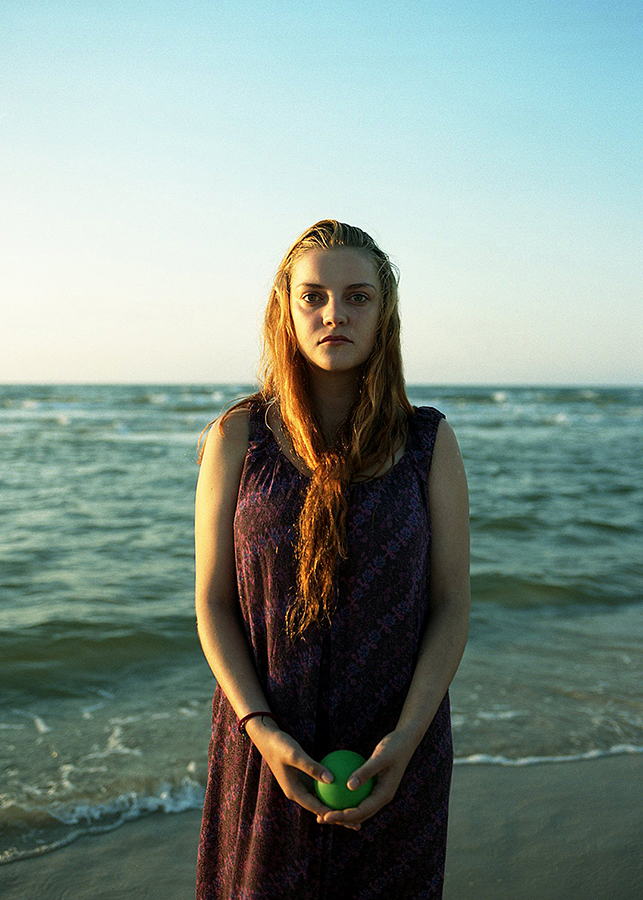 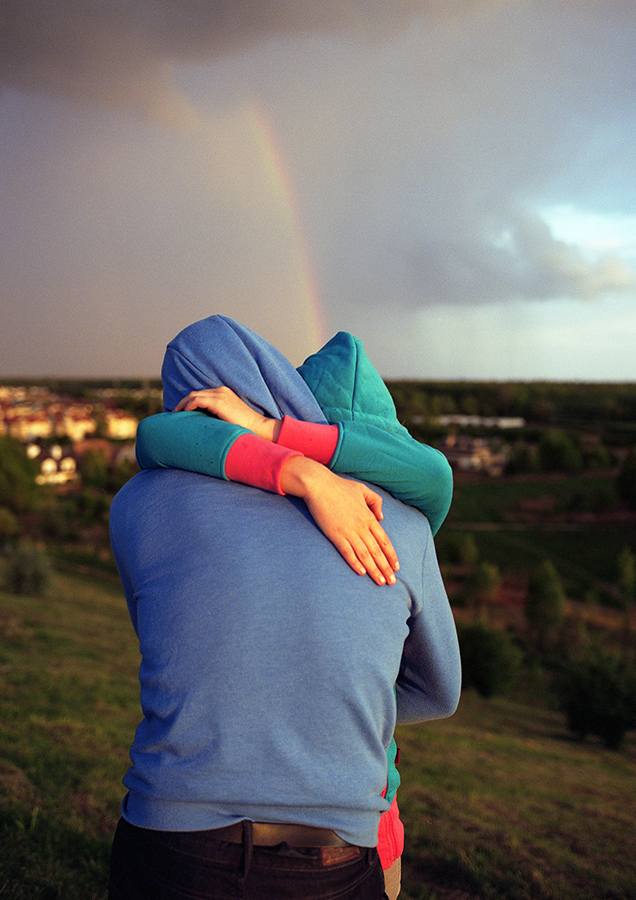 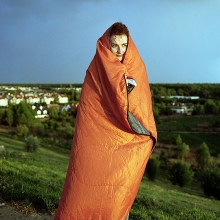 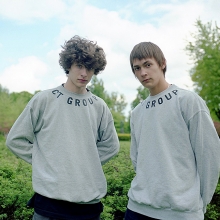 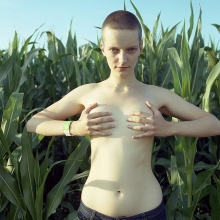 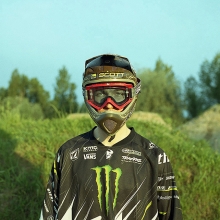 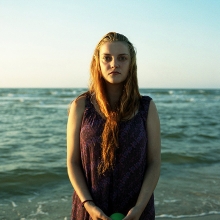 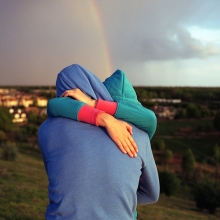 "Junk generation" - as they are often referred to today are graduates of schools.
Why? Young, talented, educated and... unemployed. Although their CV bears a few faculties and fluidity in several foreign languages, they often end up working in restaurants, caring for children or working as cashiers at the supermarket. Those who do find a job in their chosen industry, get stuck with a junk agreement (junk contract).
Nearly 80 per cent of the young people who worked on civil contracts five years ago, usually for a specified period of three months, are still working the same job today or have no work at all. Working on "junk contract" is a life lock - it is difficult to get a loan or to start even a family.

Luka Lukasiak: born in 80s in Warsaw, Poland.
Holds a degree in photography from Krakow Photography School. In 2010, he started cooporation as a freelance photographer for some polish news agencies. From 2013 till 2014 he was a part of Sputnik mentorship in Sputnik collective in Warsaw.
2014 he was a part of Magnum AGM Masterclass with Alec Soth in New York.
Luka has been working on his own projects mostly in India and Poland.
He is addicted to travel out of "comfort zone".
He was a rickshaw driver, taxi driver, courier bike,bar tender,project manager and strip club worker.