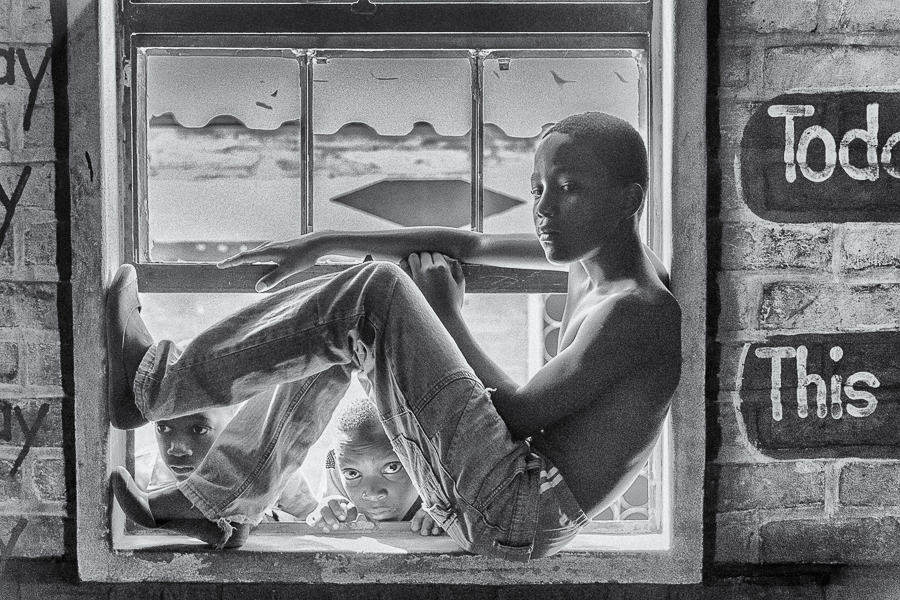 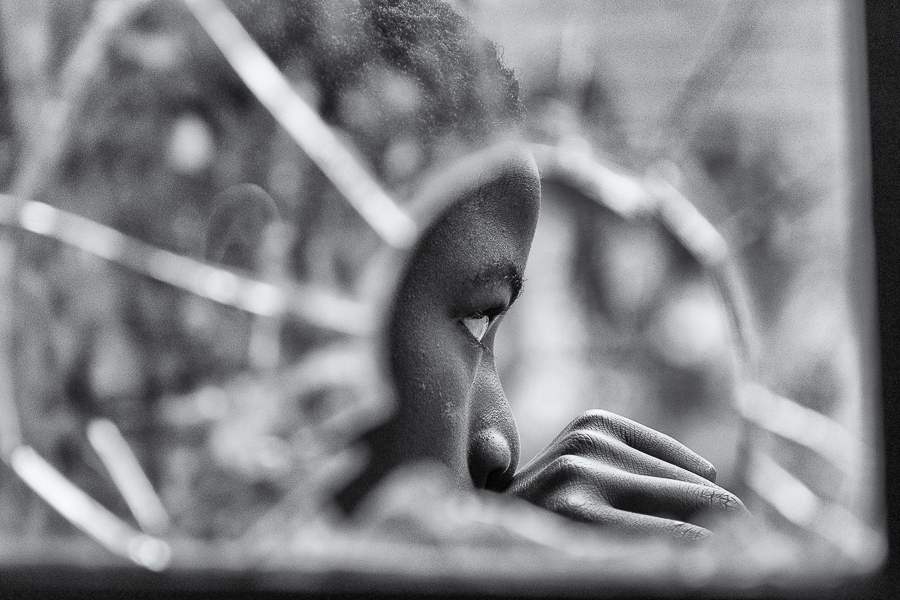 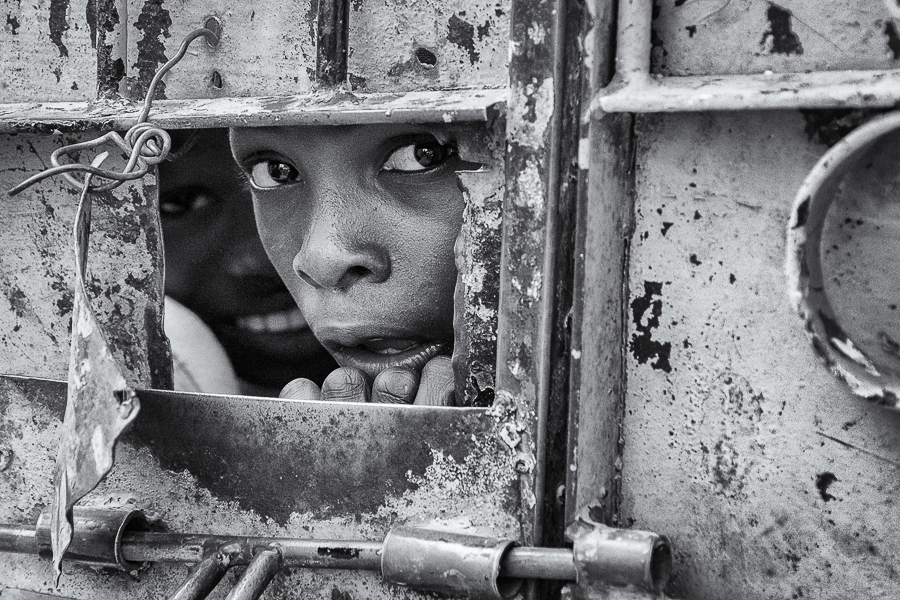 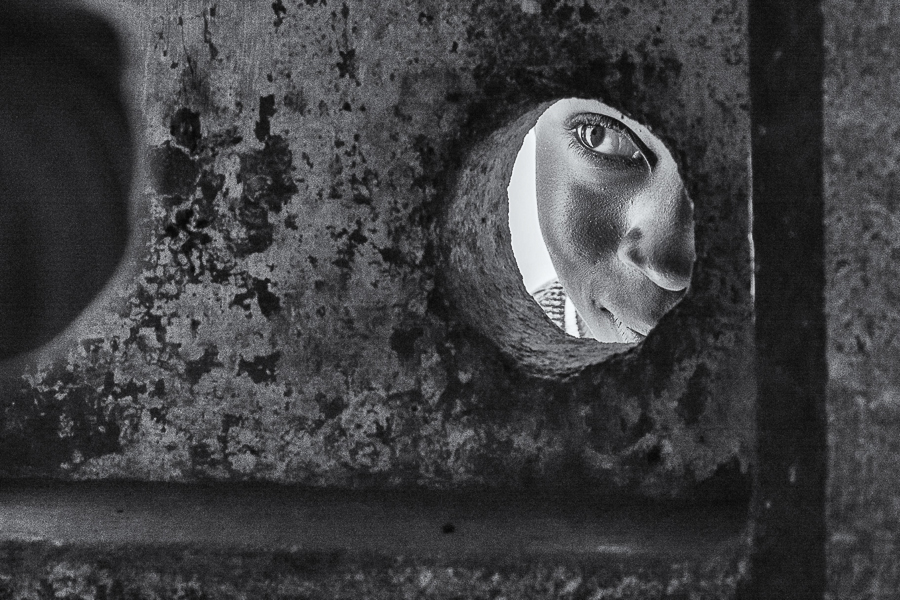 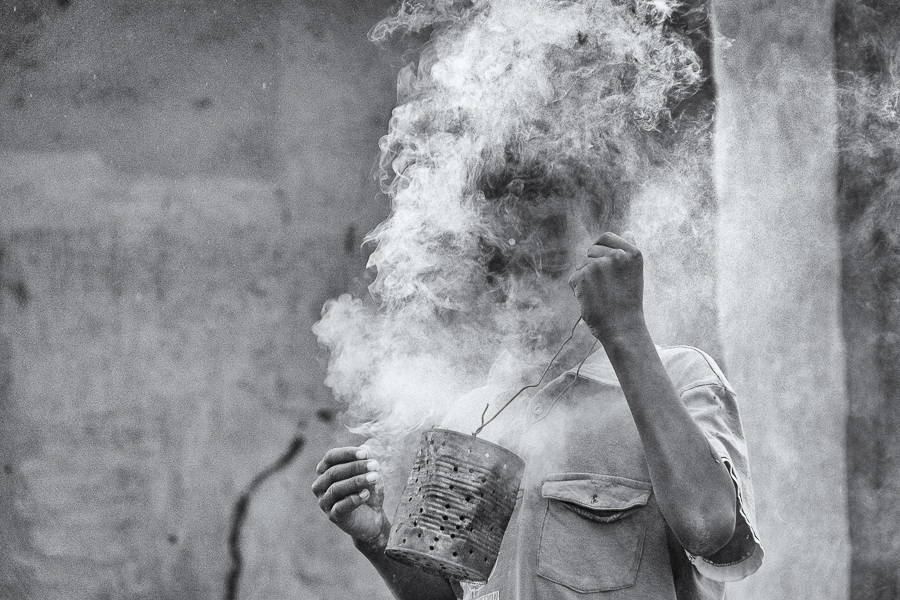 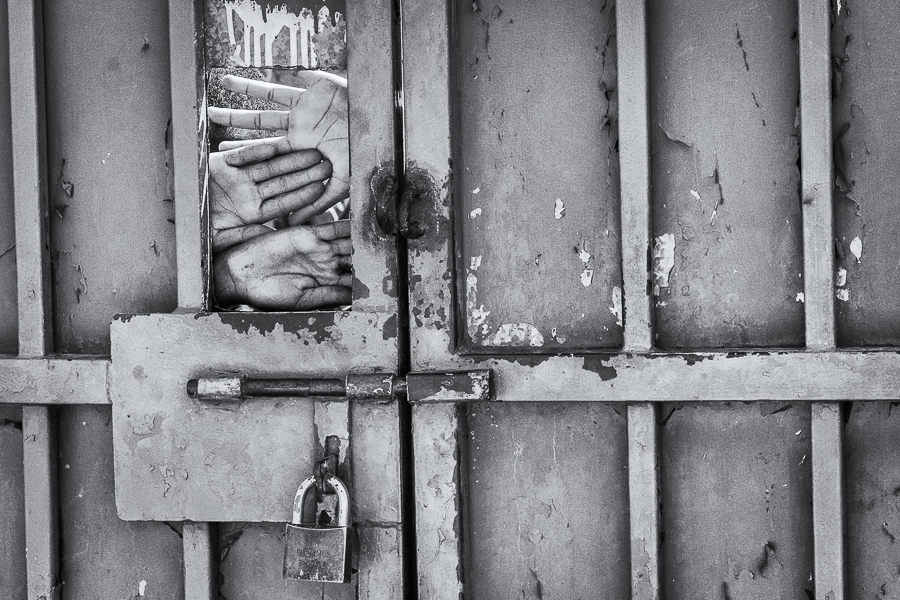 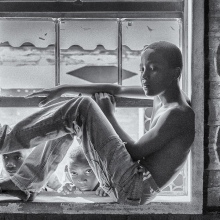 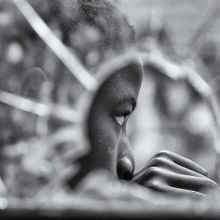 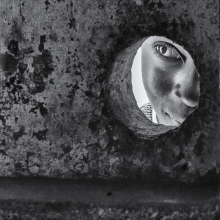 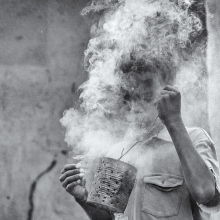 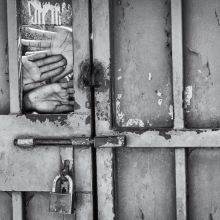 The Republic of Malawi is a small, landlocked country in south central Africa, comprising of more than 20% water and lying entirely within the tropics. This Country ranks among the world’s most densely populated and least developed countries. The economy is predominately agricultural, with about 85% of the population living in rural areas. Population growth, increasing pressure on agricultural lands, corruption, lack of reliable power, and the spread of HIV/AIDS pose major problems for Malawi. The National Plan of Action on Orphans and other vulnerable children created by UNICEF and the Republic of Malawi estimates that there are more than 1million orphans and other vulnerable children in Malawi and half of these are due to HIV and AIDS. These children don't have enough food to eat, a dry roof to sleep under, clothes to wear, a place to go to school and help when they get sick. They are are the vulnerable souls of Malawi.