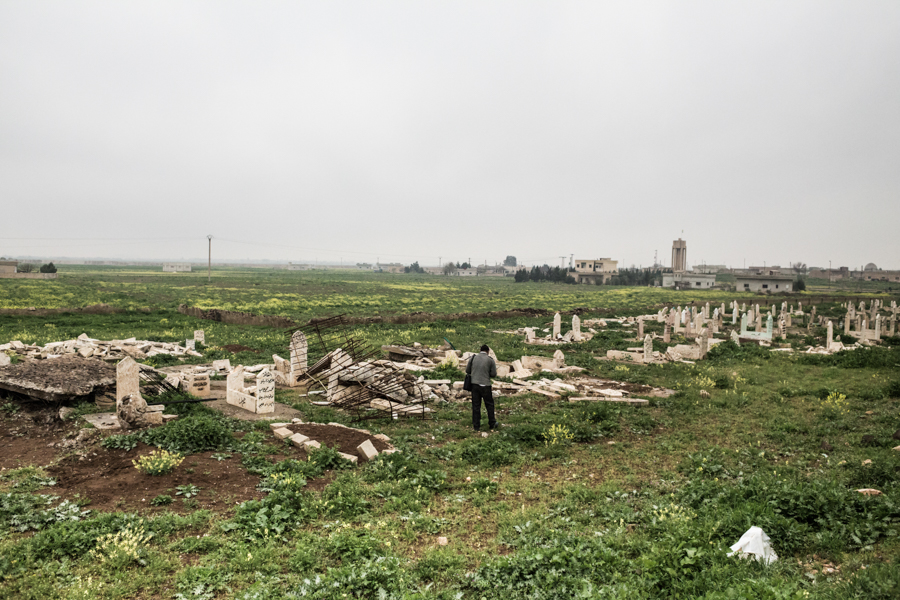 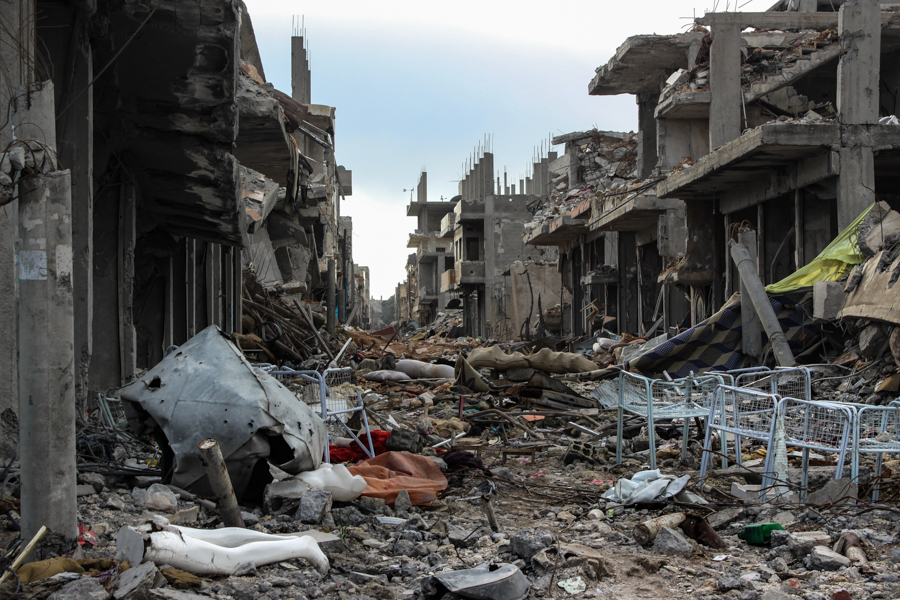 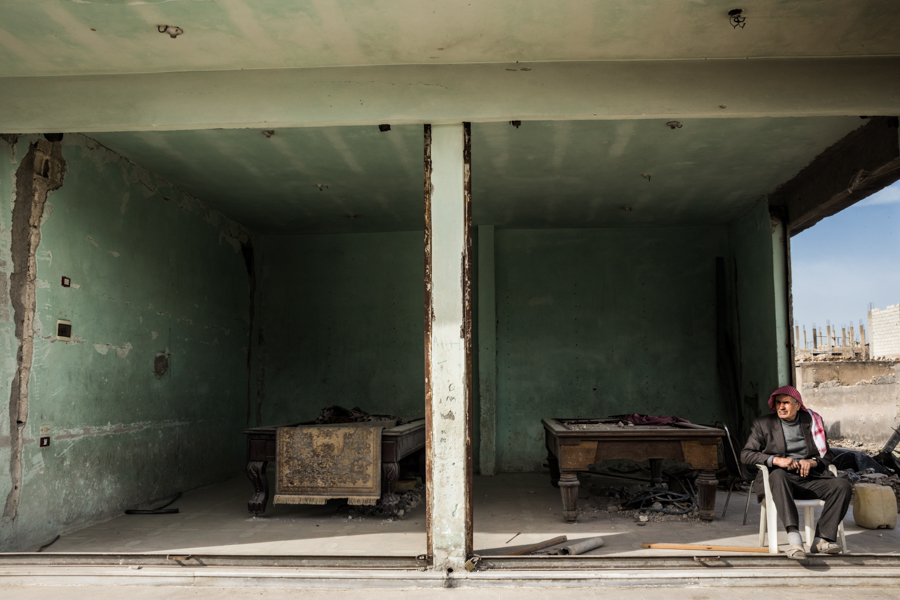 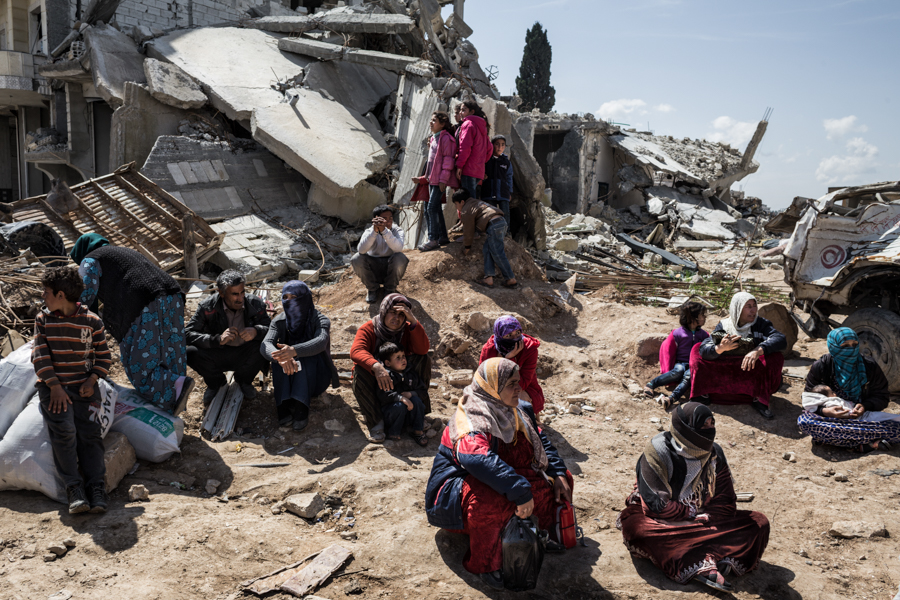 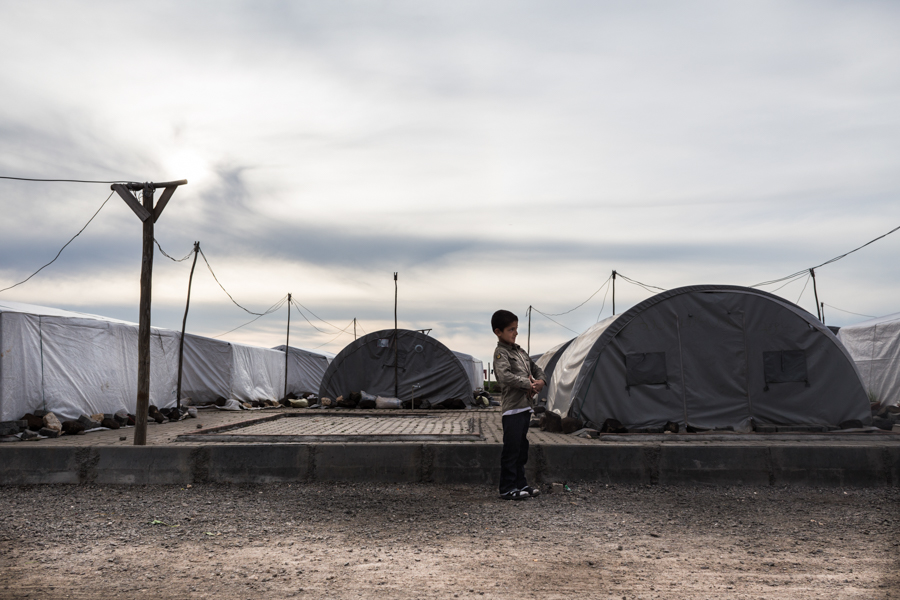 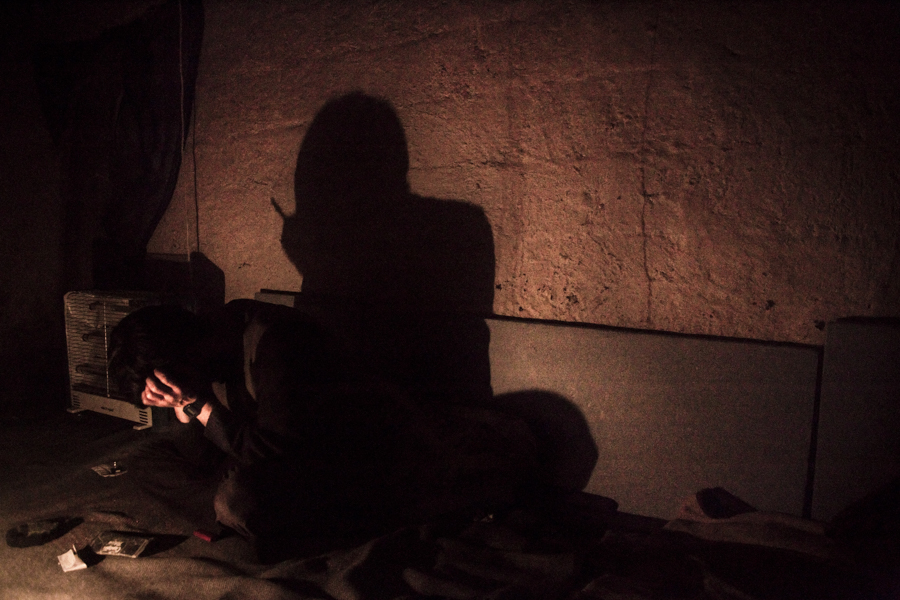 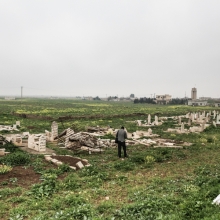 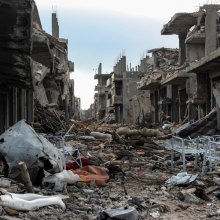 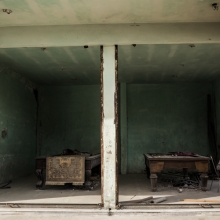 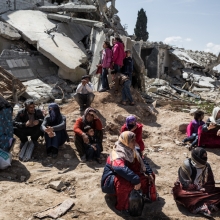 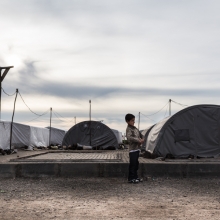 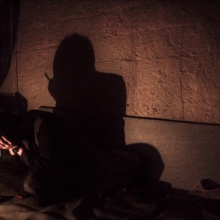 The territory of Kurdistan, today splits some parts of Iran, Iraq, Turkey and Syria. Sometimes the new division has caused the break-up of the kurds that once lived in the same context. This is particularly visible on a great part of the border between Turkey and Syria. Kurds in the Syrian area, called, "Rojava", are passing on the international news headlines for the constant siege of the Islamic State’s militias. Many Kurds, despite the historical repression exercised by the Turkish State, managed to escape from Rojava, taking refuge in different parts of Kurdistan in Anatolia.
Some of these refugees start their own difficult travel to Europe from here. On the other hand some people have continued to live in Kobane city despite the destruction caused by the war. Some others, nowadays, are therefore still living in Turkey. These photographs want to tell a "visual travel" about these different people, following what they've seen on their way.

Photojournalism has the strong power to show what happen around the world through the authenticity of some shoots taken by humans. Photos can show what sometimes is difficult to tell through words because images have a direct impact with human eyes; pictures hardly can tell untruths. Pictures might be the loudhailer of some oppressed people who cannot express their situation in an easy way at international audience due to language barriers and misunderstandings; pictures have no language barriers. However they sometimes destroy walls of silence showing directly to everybody with the simplicity of a moment what the world is into the “sonorous” image of the daily reality. I wanted to destroy the wall of silence which sometimes have been built around Kurds, starting to live closer to them for two years bewteen 2014 and 2016, sharing their vision with people around the world.

Giacomo Sini born in Pisa, (Italy) in 1989. In 2014 he obtained a degree in social sciences at Pisa University. Traveler, has passed through fifty countries photographing the social and political realities. Passionate about the Middle East and Central Asia, has photographed many times the reality of conflict in Lebanon and Kurdistan, focusing primarily on the struggles of the Kurdish population in the territories where it has established. He has lived in Istanbul for a month in 2014, carrying out a photographic project for the Netherlands Institute In Turkey about the gentrification of certain neighborhoods of the city. Giacomo participated at the master in “Contemporary photojournalism 2014-2015” at "Officine Fotografiche Roma" in Rome, where he was chosen to expose his reportage of Kobane and Kurdish refugees at the national exhibition of "Fotoleggendo 2015”. The project won On October 2015 the first prize for the category “Editorial-Conflict” at “Mifa – Moscow International Photo Award 2015” in Moscow, where it has been exhibited and arrived as a finalist in “One Eye land awards - 2015” for the category “Editorial- War/Conflict”. On February 2015 he also received an honorable mention at “IPA”. Since 2012 Giacomo collaborates with the independent newspaper of Livorno "Senza Soste" as a correspondent. On winter 2015 collaborated with Wostok press. On April 2015 collaborated with “Oneshot image collective” as a photographer and with “Echo Photojournalism”. His work have been published in L’Express, Vice, Nena News, NC Reporter, A Rivista, El Pais, Il Manifesto, Neon Magazine,Vita Mag. Today is living in Livorno, (Italy) but he sometimes moves to Turkey and Rome, (Italy)