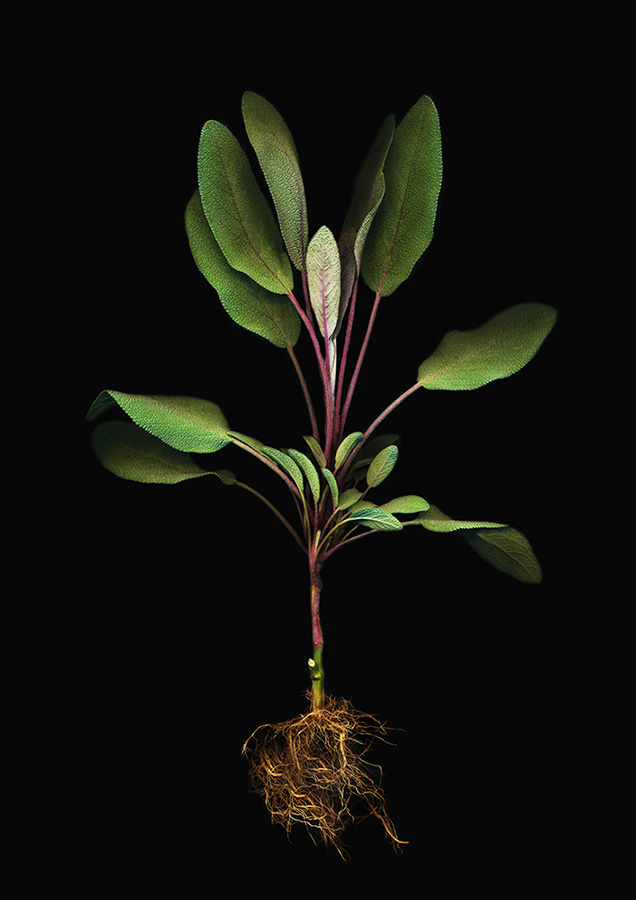 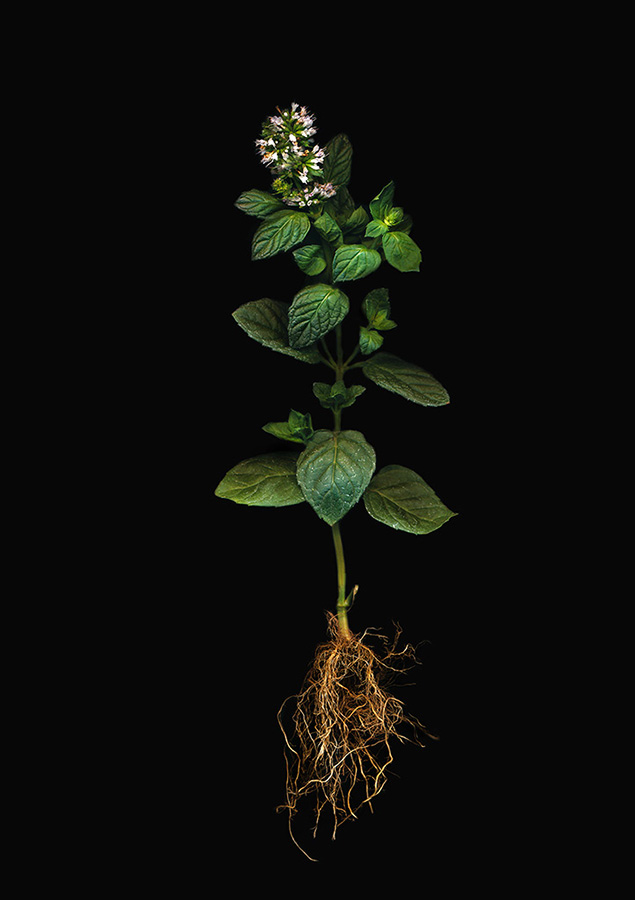 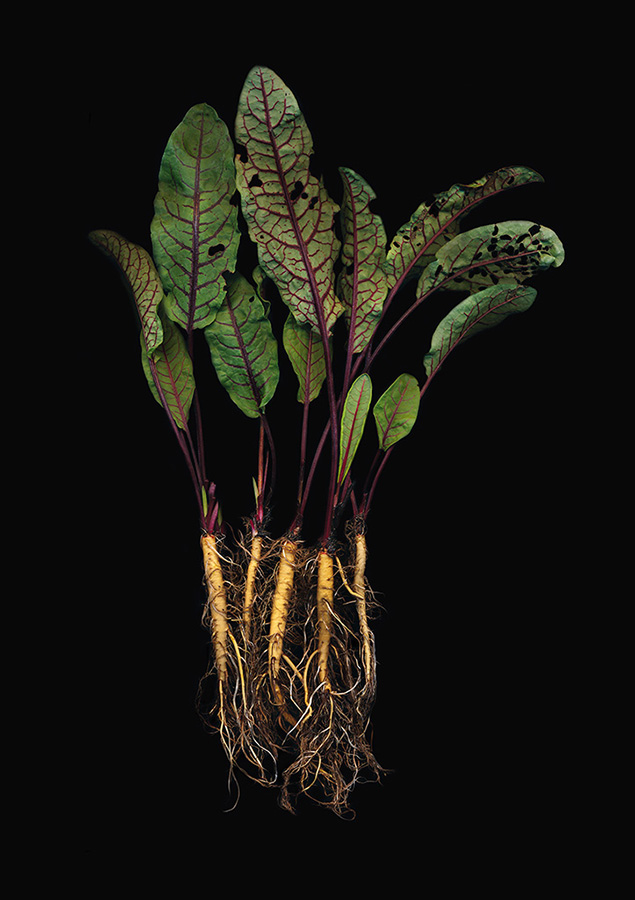 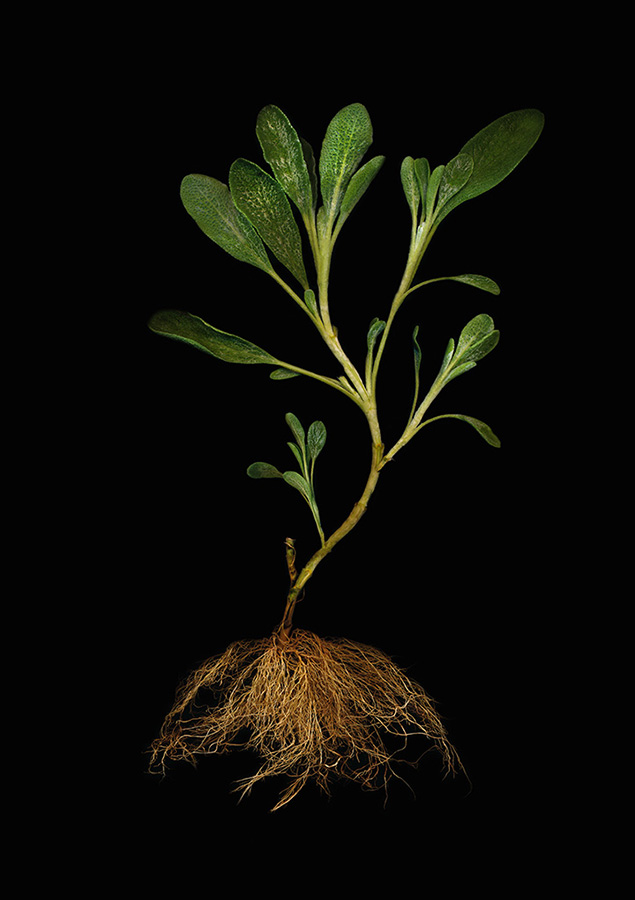 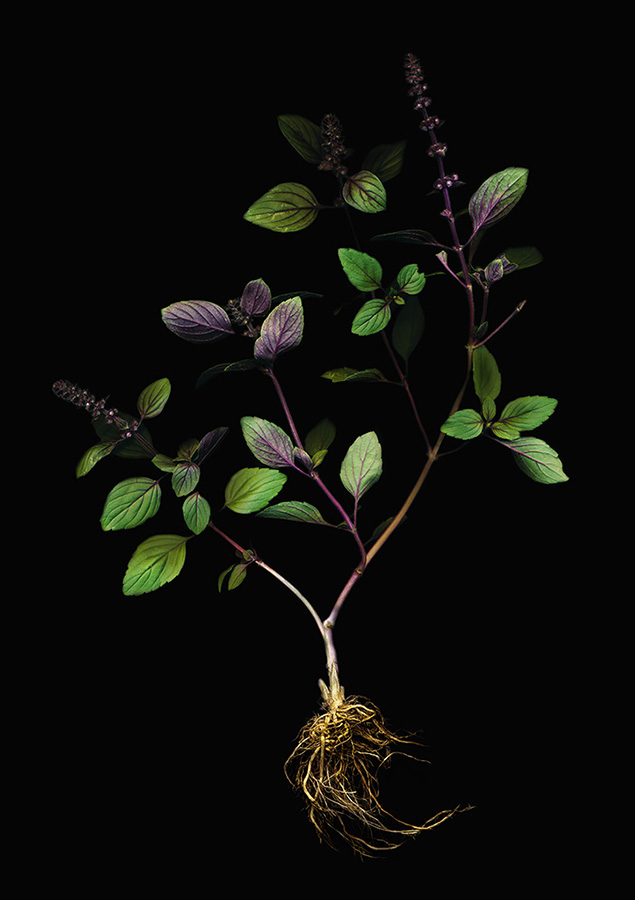 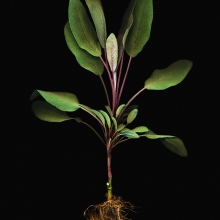 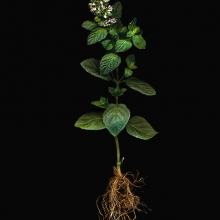 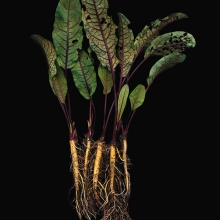 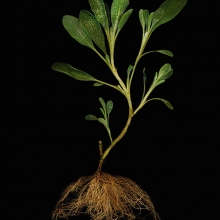 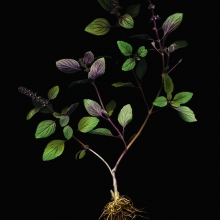 During the 16th, 17th and 18th Centuries, there was an ever increasing interest in the natural world and the recording of the discoveries of Asia and the new world. The use of herbal remedies was constantly on the rise as well as the beginning of the classification of plants resulting in the need for scientific illustration. Realistic drawings of plants became necessary with the development of herbal medicines. These drawings were originally used in relation to the early attempts at medication and the need to identify specific plants.
This was the era of 'curiosity cabins' in which wealthy patrons established personal museums in their homes. Such rooms contained collections of animal, mineral and plant specimens. These specimens in turn, served for the artist as models for their realistic paintings.
There was a strong demand for accurate paintings of the many exotic plants entering Europe. Artists were highly sought after to paint the precious specimens of wealthy middle class patrons. Black backgrounds where commonly used in these still- life paintings because it emphasised the colours and forms of the chosen plants.

In this series of herbs, I wish to combine the style of 16th, 17th and 18th Century botanical painting with that of the detail found in scientific illustration. I want to explore positive and negative space. To combine different areas of focus which will result in a multi-dimensional image. To show the unique structure and shape of each chosen herb. To produce and explore a modern form of Botanical art.