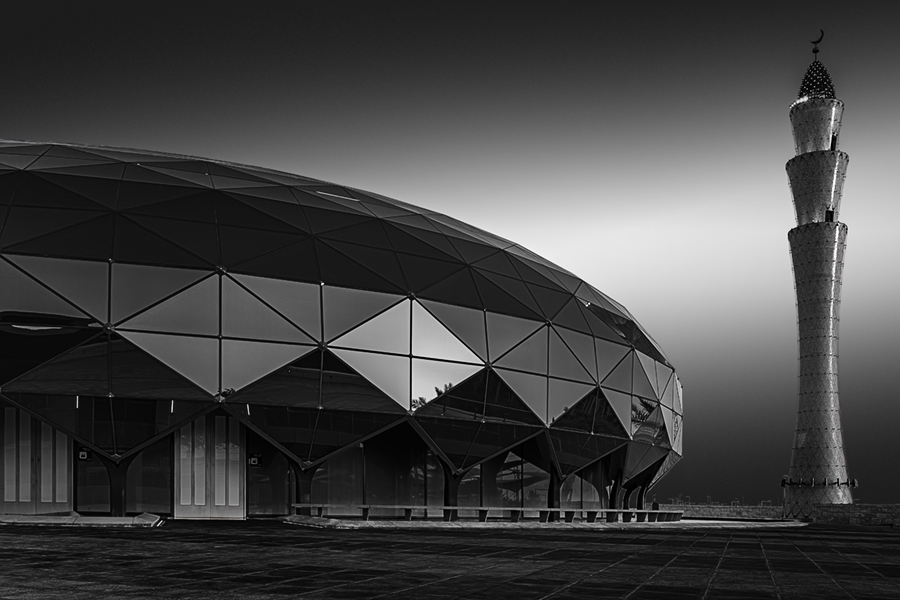 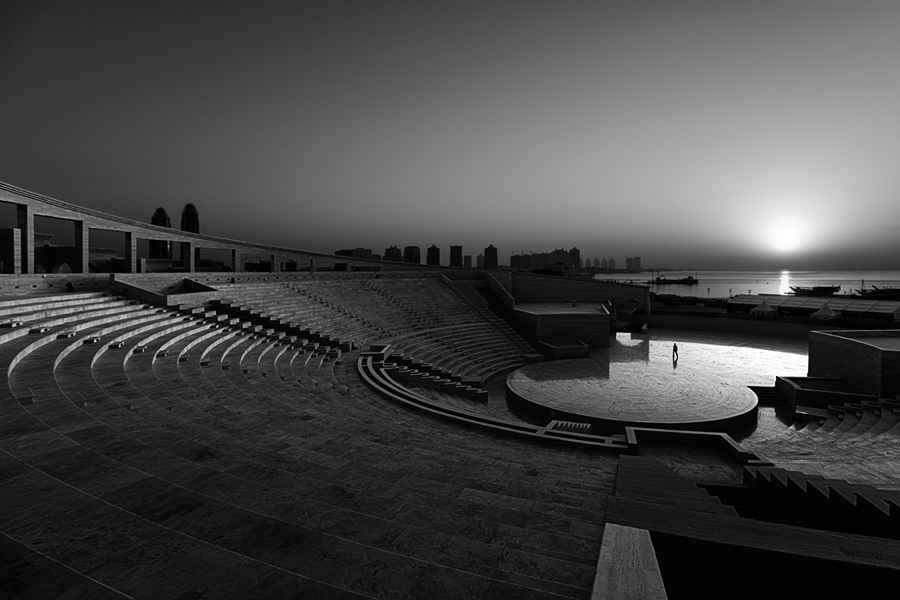 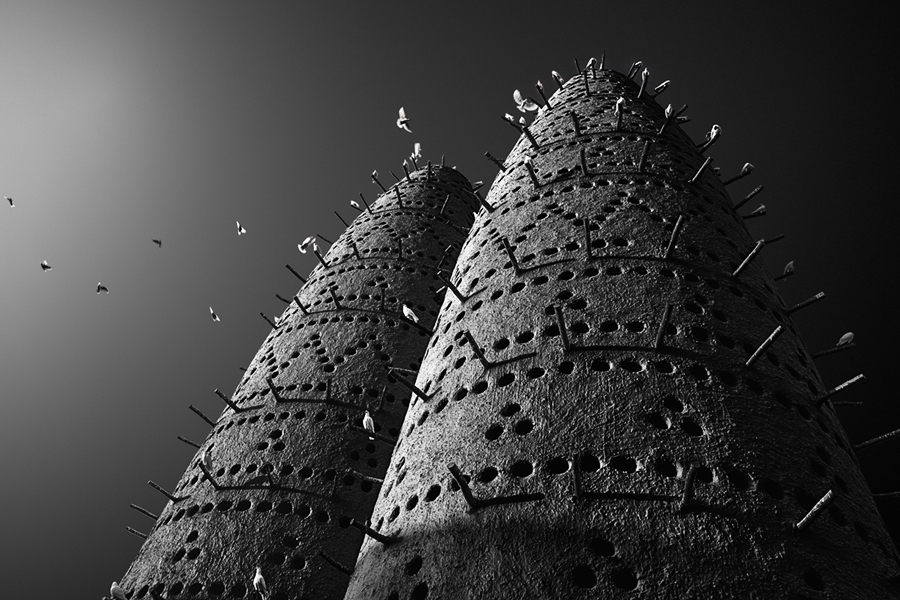 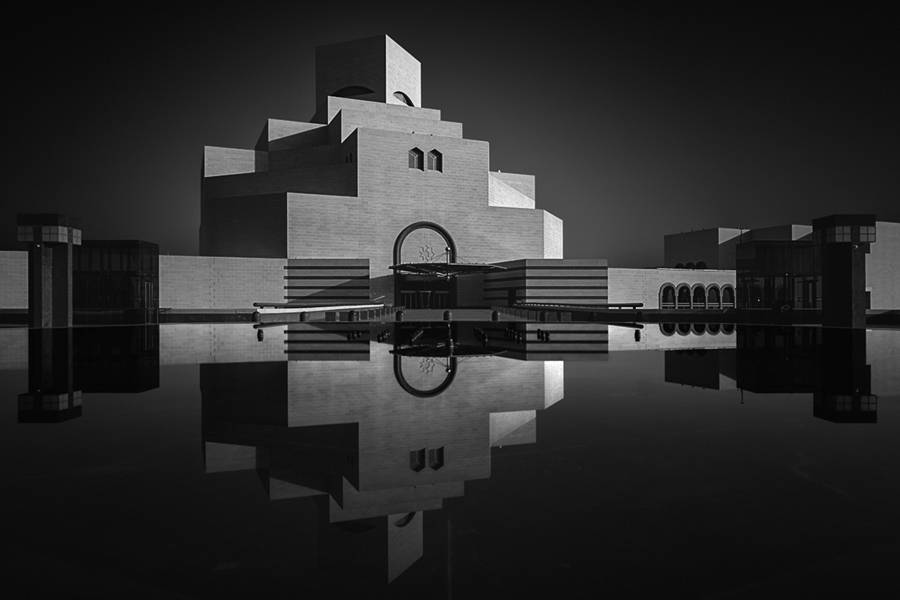 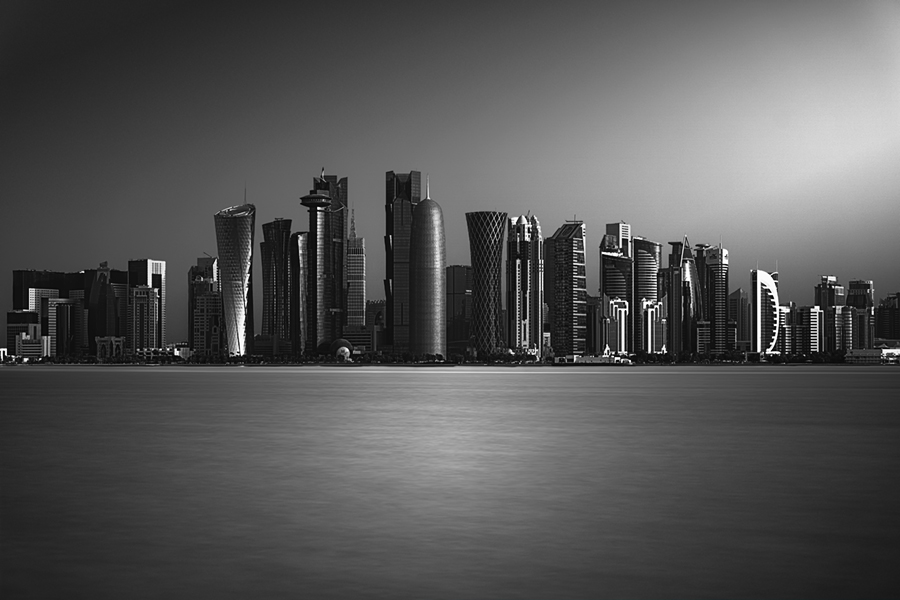 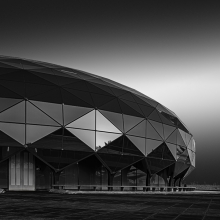 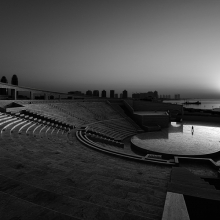 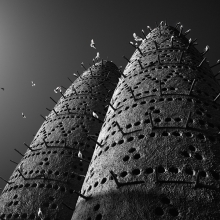 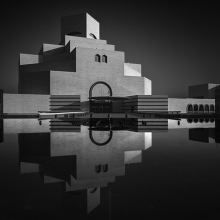 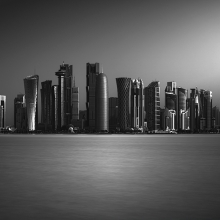 This mini-series shows some of the more prominent landmarks that will let a traveller know that they are currently in the Gulf city of Doha, Qatar. Black and white, fine art was the chosen medium so as to amplify the beauty and uniqueness of each architectural marvel.

Anthony is a Qatar based photographer who specializes in Architecture, Exterior, Fine Art as well as Black and White photography.

He was originally from the tropical island of the Philippines who decided to then venture outside of his comfort zone in order to work at the Gulf city of Doha, Qatar. What started as a hobby during his off days from work during the early months of 2015 is now his means of expressing into digital art the beauty that he sees through the lens of his camera.

Anthony is known for immortalizing the uniqueness of the modern architecture of his host country, either in stunning color or in ethereal monochrome. Each photograph is made with great attention to detail while maintaining his signature style of putting different moments of time into a single photo.

He has recently been the recipient of Second Prize for the FotoArabia Picathon sponsored by Sony Middle East and Qatar's FotoArabia. Anthony was also given the Honorable Mention Award from the recently concluded International Photography Awards 2016 for his Black and White Architecture series, the L'Ufficio - Arabesque.