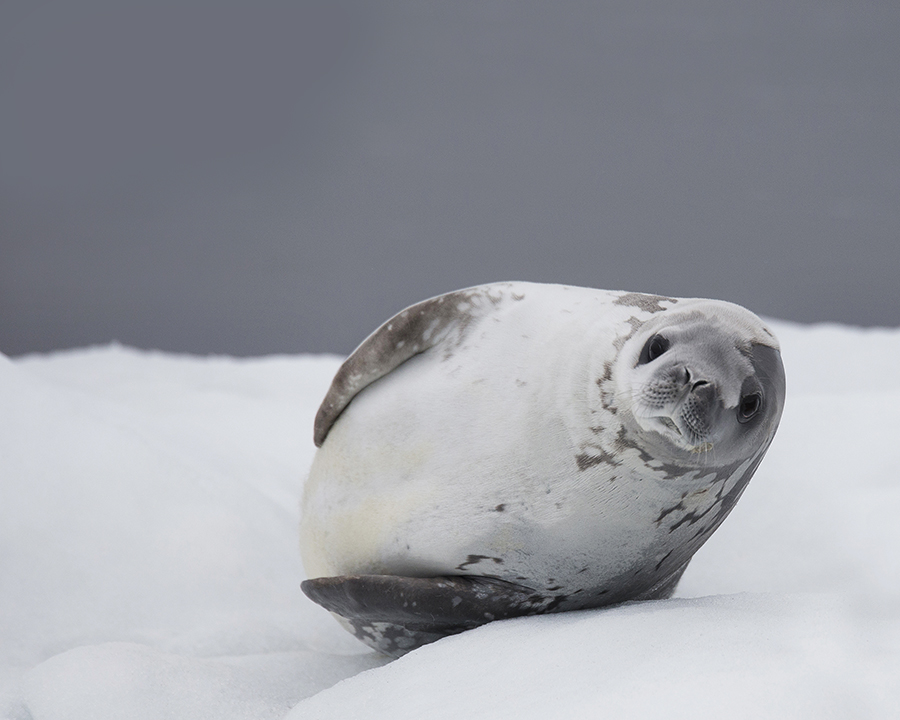 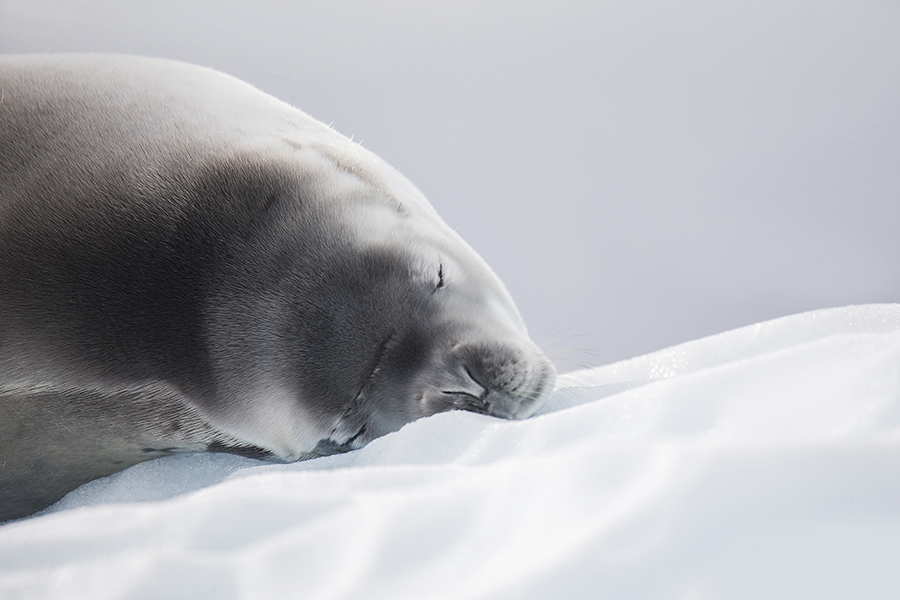 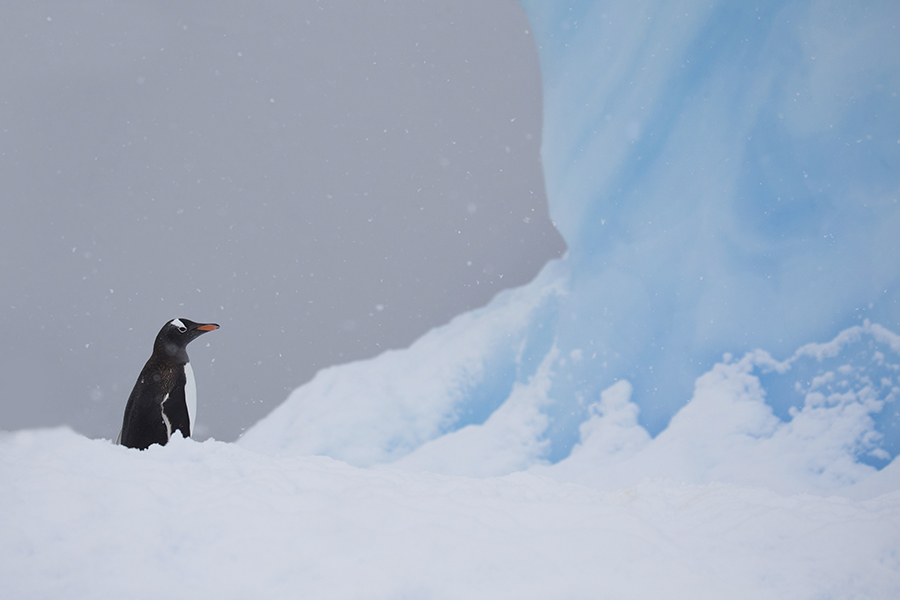 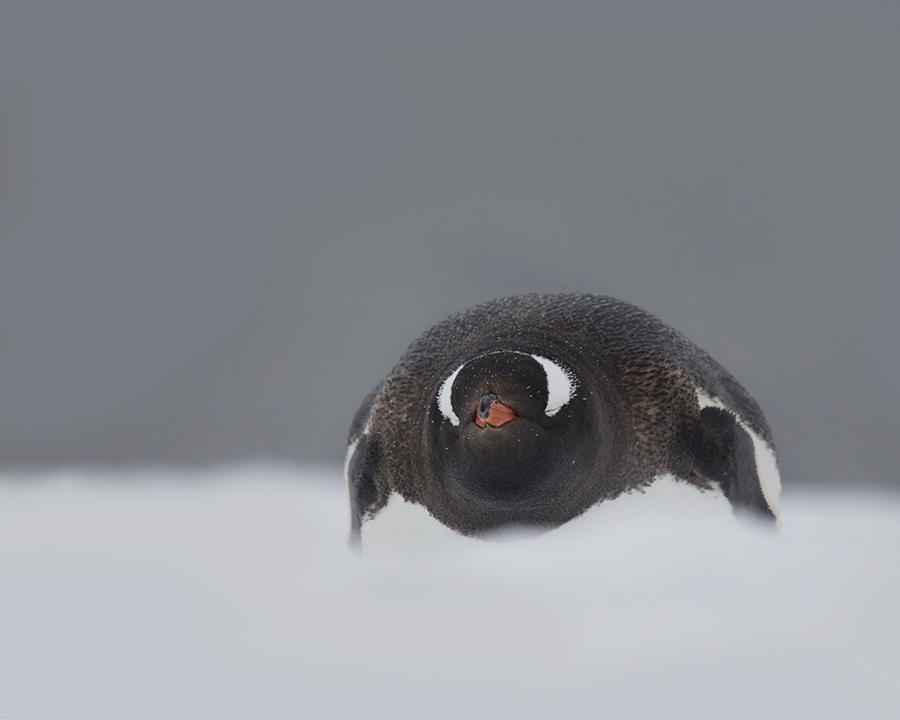 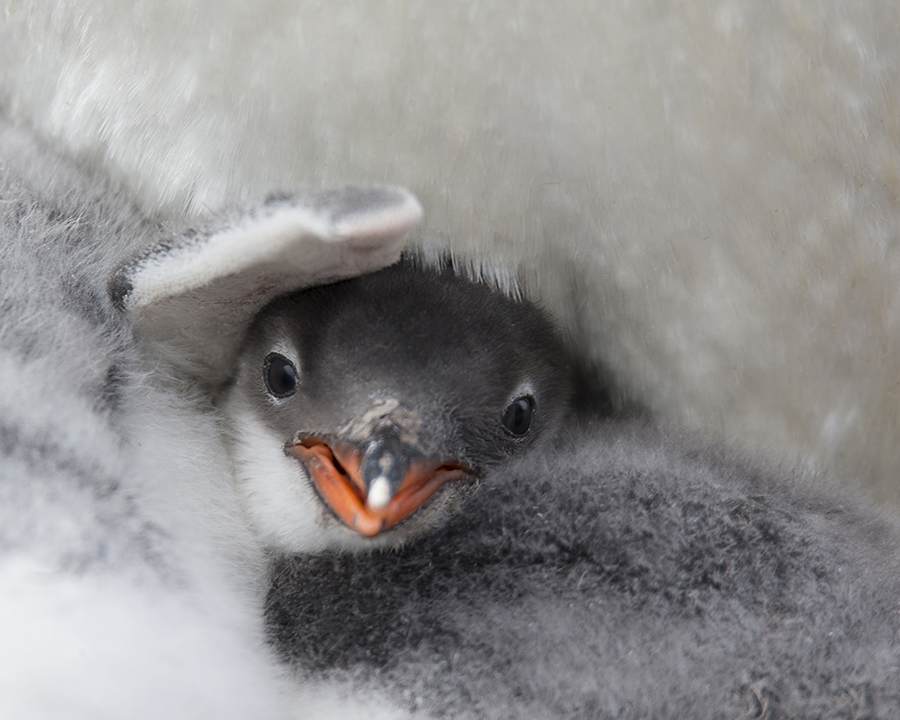 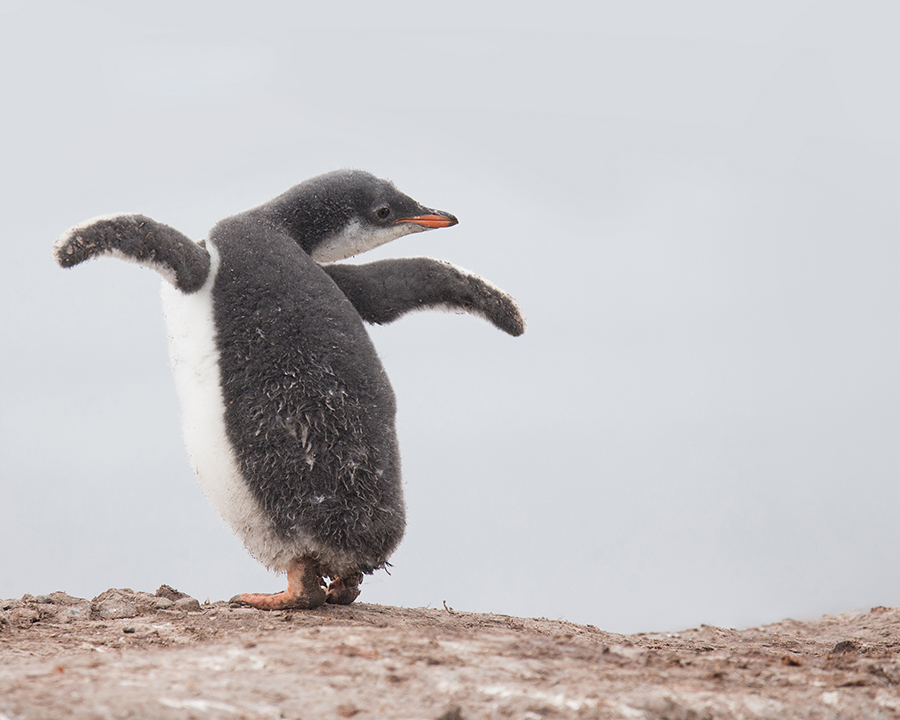 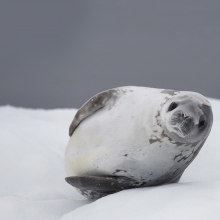 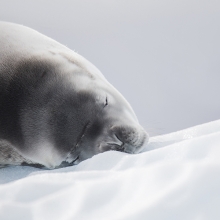 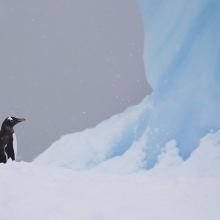 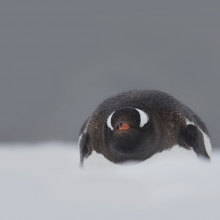 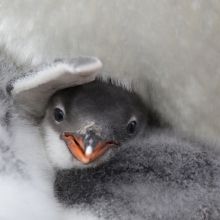 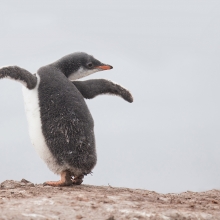 The Antarctica is a beautiful but harsh landscape, where sub zero temperatures, whipping winds and frozen tundra prevails. The bird and inhabitants have had to adapt to its unforgiving conditions. This series shows each subject isolated in their environment, surviving in one of the toughest climates on earth. All images were captured in February 2016.

Alex Cearns is one of Australia’s leading professional pet and wildlife photographers and the Creative Director of Houndstooth Studio. With more than 50 awards and accolades to her name since 2008, she specialises in crafting exquisite animal portraits that intrinsically capture the joy people find in animals. Alex works tirelessly to make a difference to the lives of animals and provides pro bono photographic services, conducts fundraising projects and donates sponsorship to around 40 global animal charities, shelters and sanctuaries. She is the Ambassador for Tamron’s Super Performance Lens Series, an Ambassador for US based Spider Holster and a tour leader for World Expeditions. Alex lives with two rescue dogs, Pip and Pixel, and one rescue cat, Macy, and claims that animals are her “favourite kind of people.”