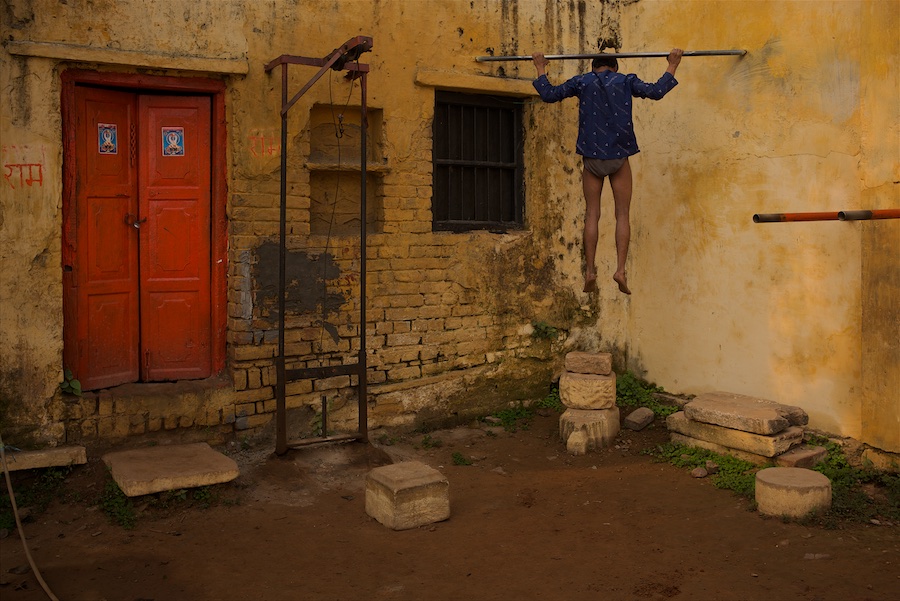 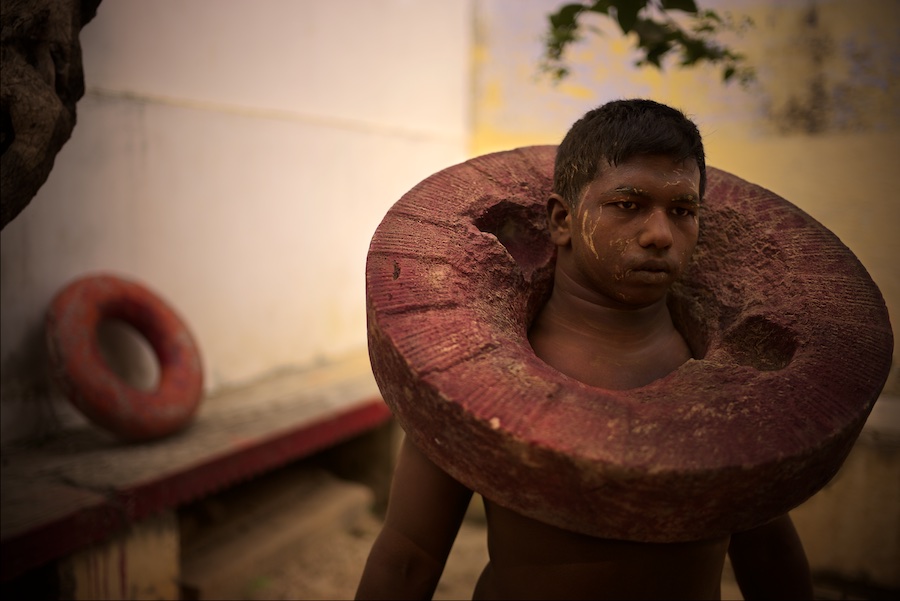 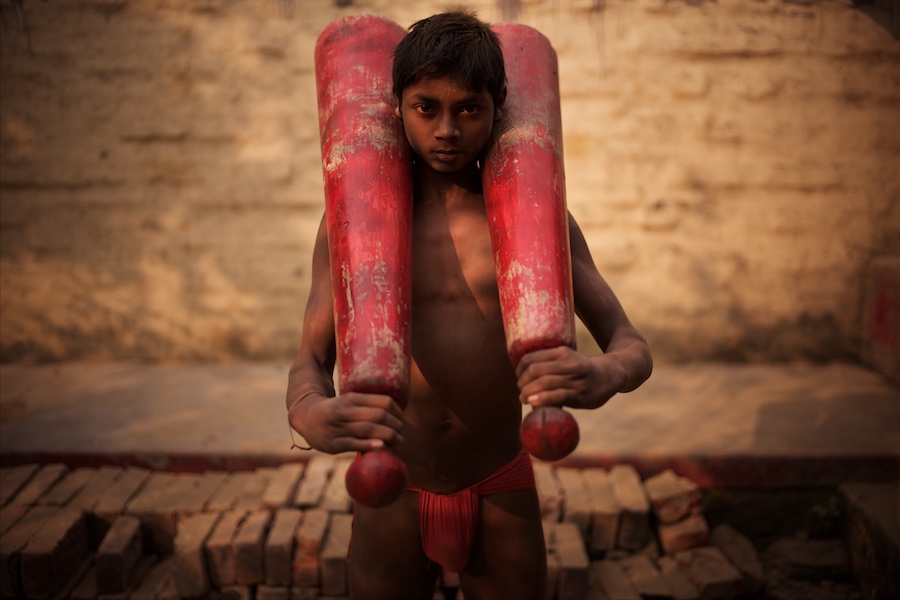 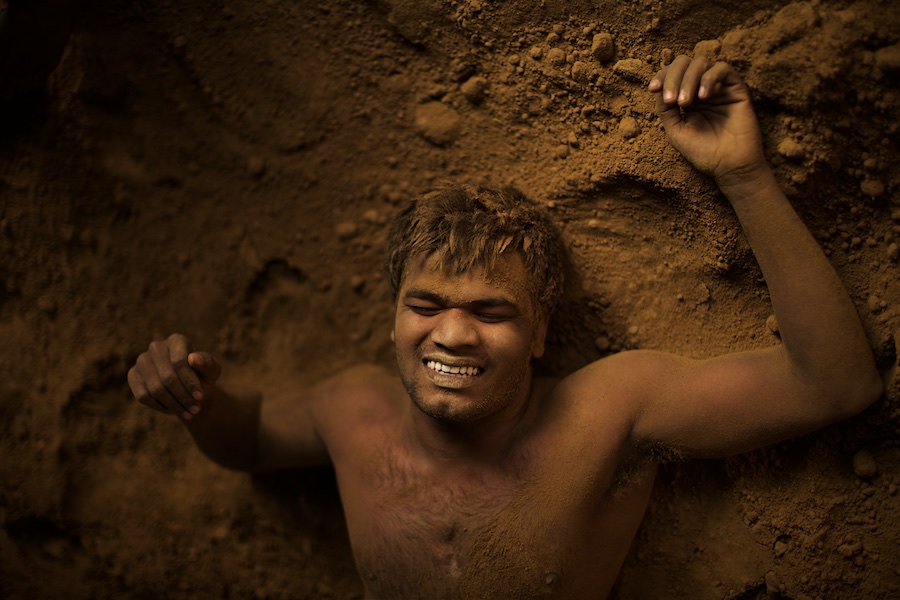 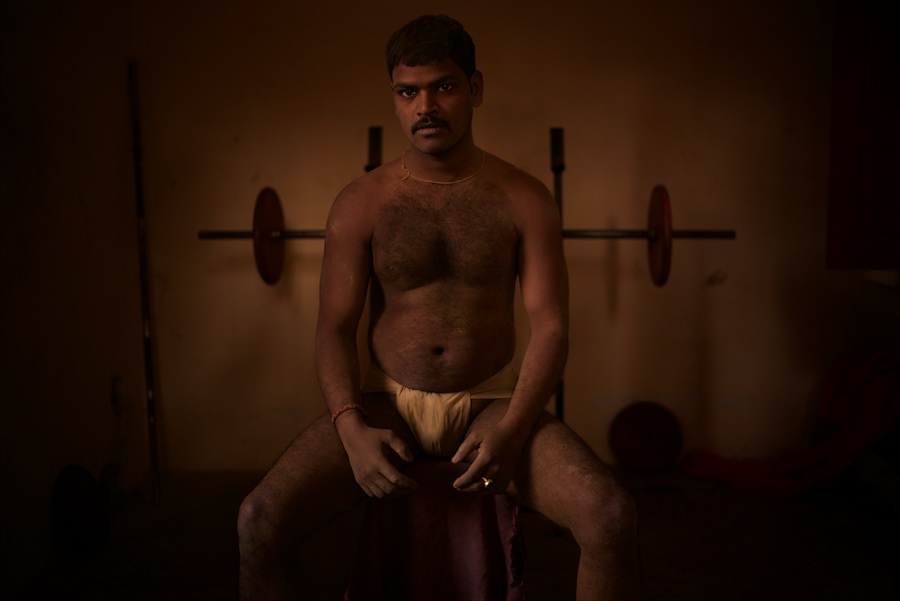 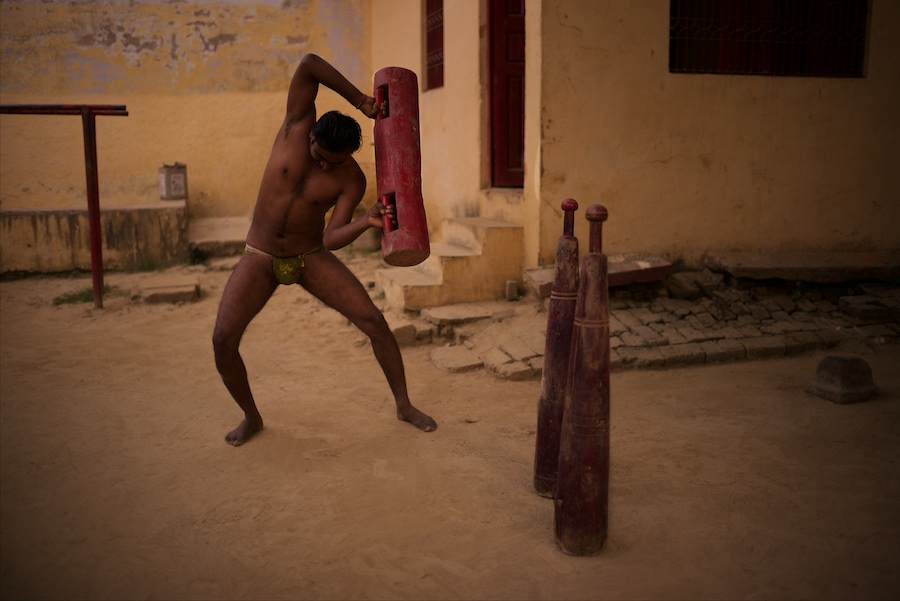 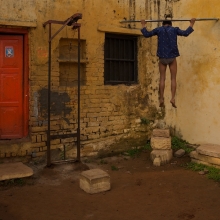 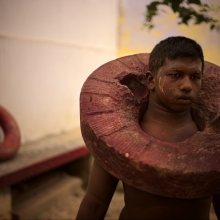 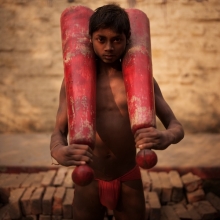 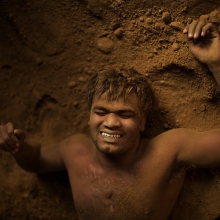 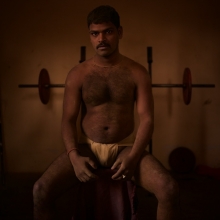 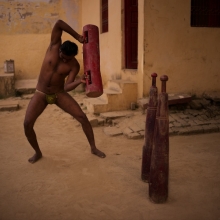 An akhada is a gym for pehlwani, an Indian style of wrestling.
Traditional Indian wrestling isn't just a sport - it's an ancient subculture where wrestlers follow strict rules.
The sport is on the decline, but there are still many akhada left.