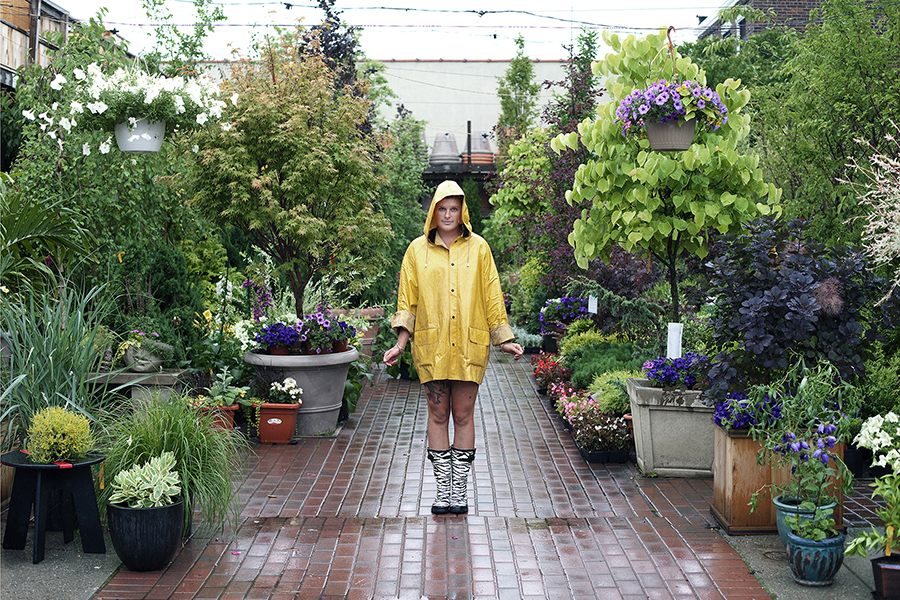 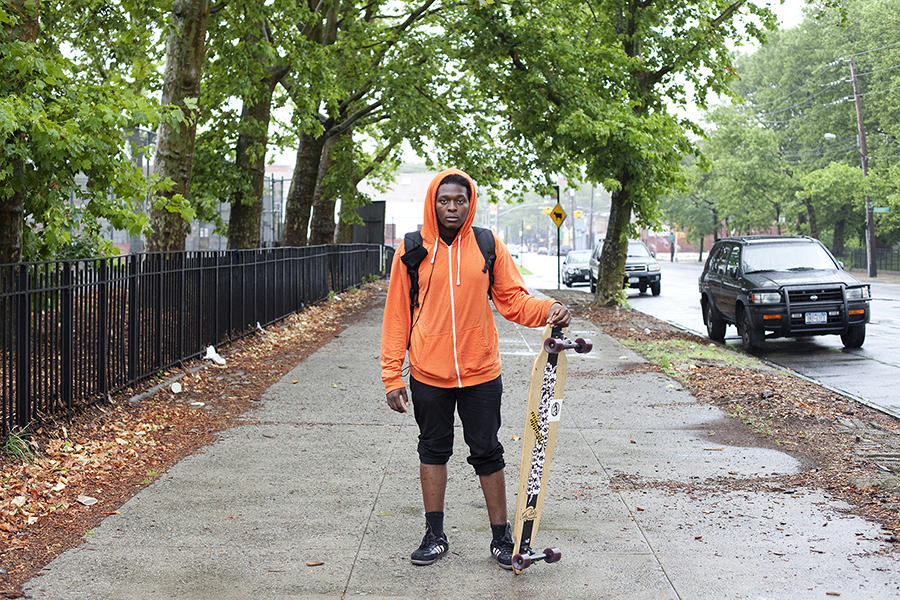 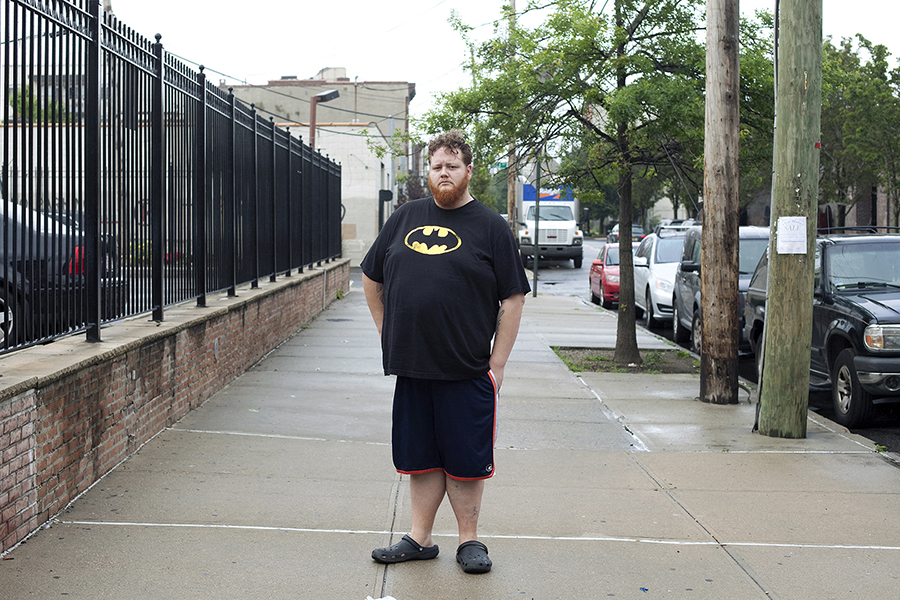 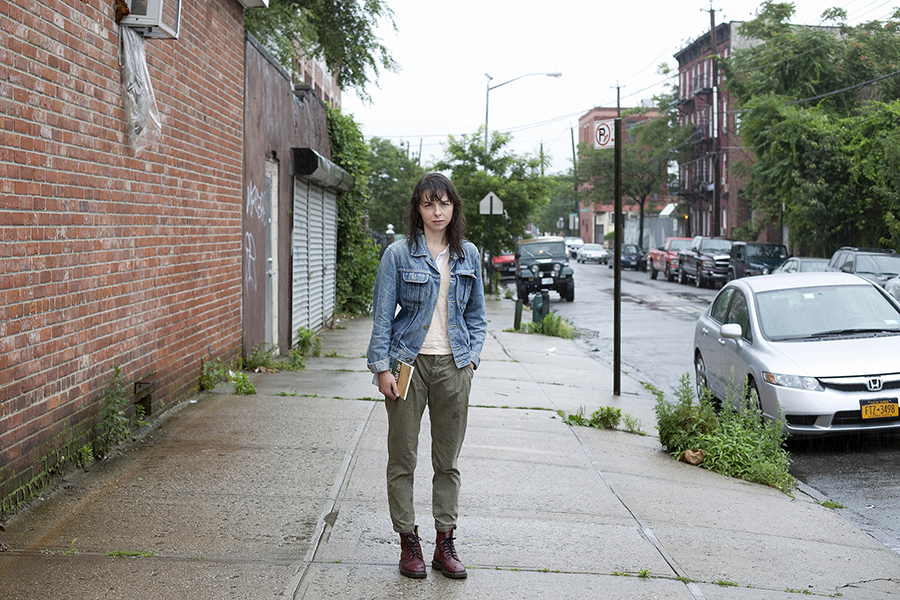 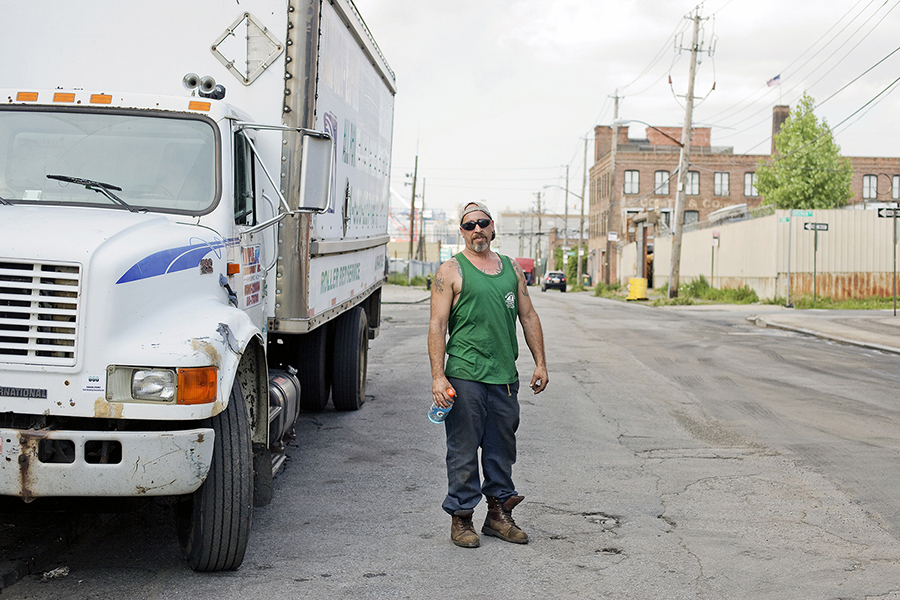 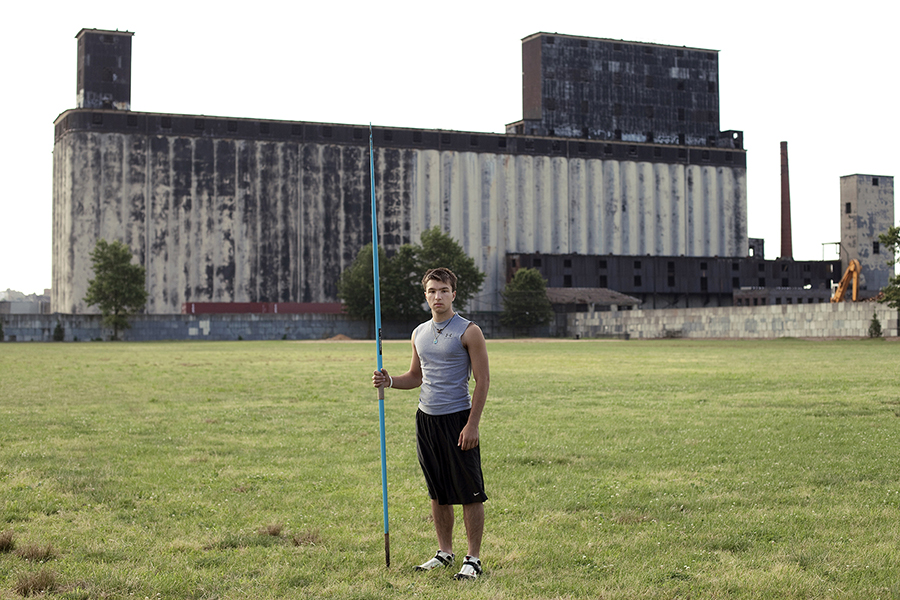 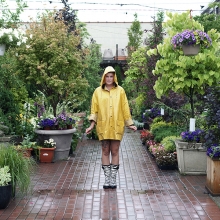 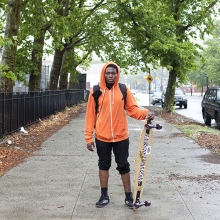 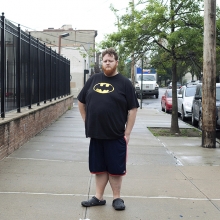 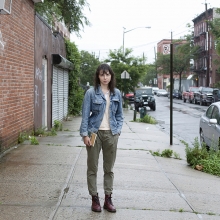 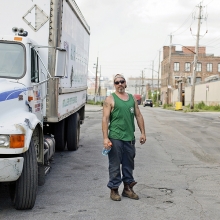 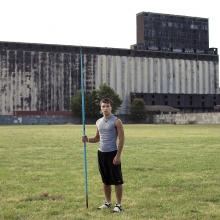 In the project “In Oblivon” I aimed to describe accurately Red Hook (one of the oldest quarters of Brooklyn and New York City) and its inhabitants: an alternating sequence of portraits and landscapes highlights the contrast between a decayed exhausted and blackened environment (as consequence of the tough police intervention between 1993 and 2003 to repress the extremely high crime rate) and the young population who today have recolonized the area (because of the presence of low rent apartments and places), laying foundations for a second birth.

Red Hook is also the place where one of H.P. Lovecraft’s novels “The horror at Red Hook” (1925) is set, here the author recorded the process of decay that has since continued to the present day.
[…] Red Hook is a maze of hybrid squalor near the ancient waterfront opposite Governor’s Island, with dirty highways climbing the hill from the wharves to that higher ground where the decayed lengths of Clinton and Court Streets lead off toward the Borough Hall. Its houses are mostly of brick, dating from the first quarter to the middle of the nineteenth century, and some of the obscurer alleys and byways have that alluring antique flavour which conventional reading leads us to call “Dickensian”. The population is a hopeless tangle and enigma; Syrian, Spanish, Italian, and negro elements impinging upon one another, and fragments of Scandinavian and American belts lying not far distant. It is a babel of sound and filth, and sends out strange cries to answer the lapping of oily waves at its grimy piers and the monstrous organ litanies of the harbour whistles. […]