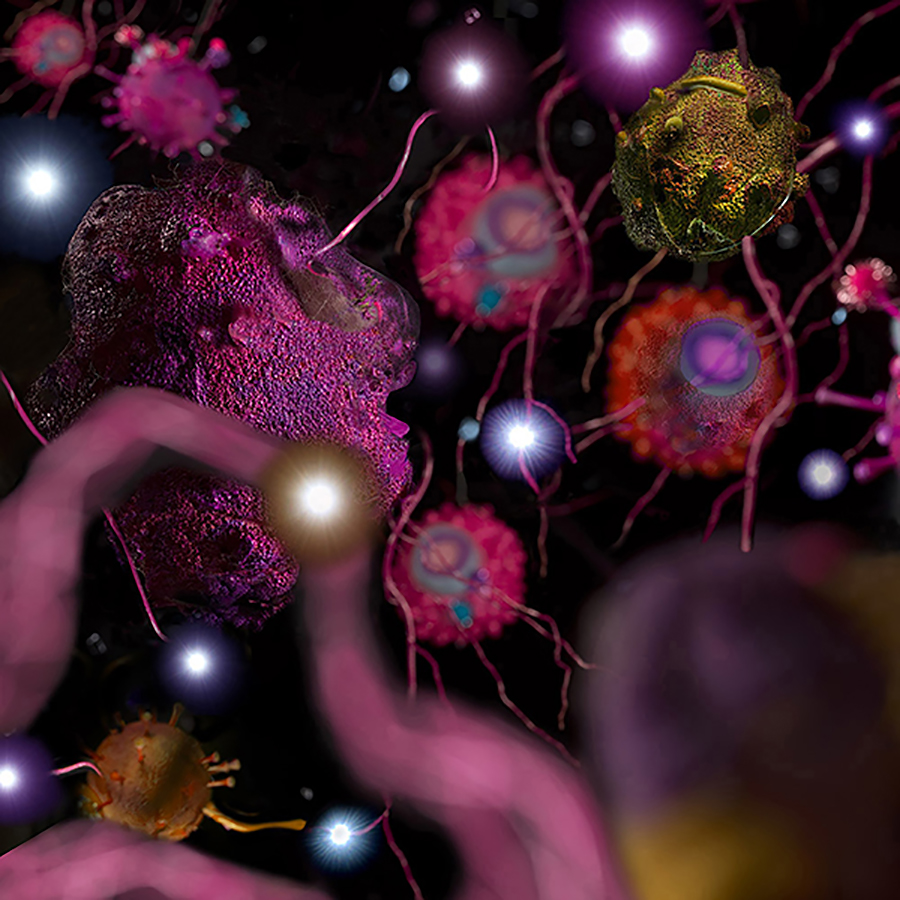 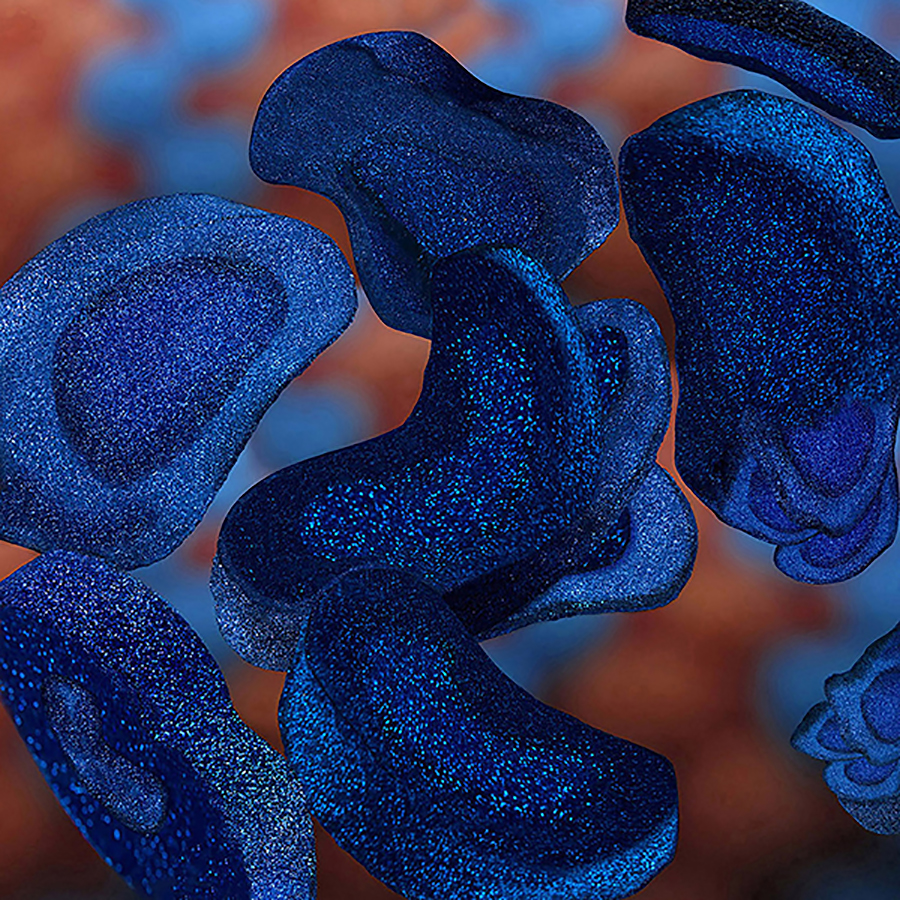 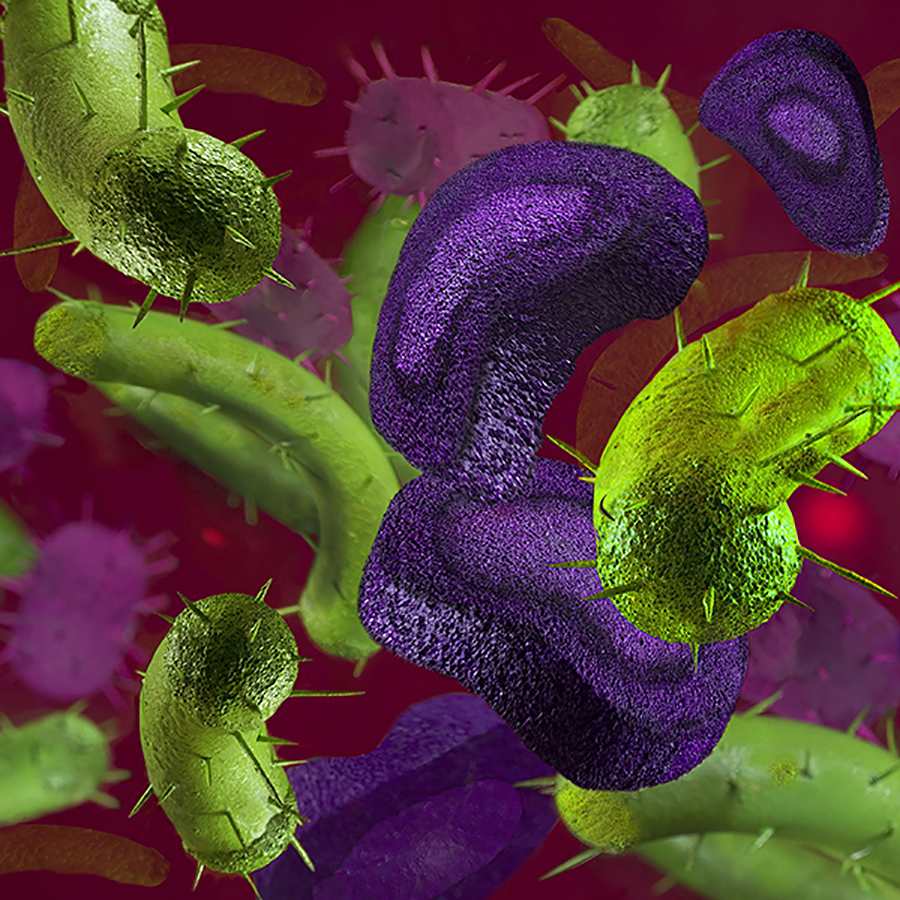 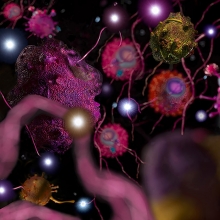 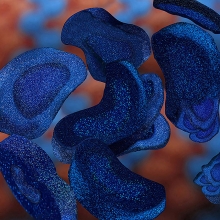 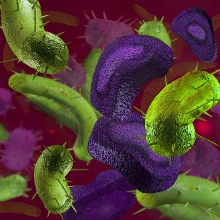 ‘Medical Mocks’ (series) are an illusion of anatomical structures orbiting in microcosmic spaces. Each image is artificially constructed and composed in camera. Often, other components are photographed (by the artist) and collaged into the image. The subjects come to life, just as Gapetto’s favorite marionette, Pinocchio, as they masquerade seamlessly, taking center stage in her medical theater. Digital post production techniques are applied to create special effects or to enhance the hyper-realism of each image. Thus, deliberately woven together, mocking a real medical image–the experience asks the viewer to dissect what is real and unreal. The images are suggestive of interiors of the human body, but also resemble astrological or extraterrestrial landscapes. With further examination, the viewer is struck by the exaggerated and scientifically impossible. These paradoxical images intend to provide perspective, humor and hope despite the fragility of the human condition. The mere fact that these larger than life gallery sized images of macro and microcosms of human anatomy are scientific impossibilities, they also parity the technological advances in the digital world. The fanaticized “electro-microscopic camera” producing such imagery might allow scientists to achieve instantaneous detection of disease.