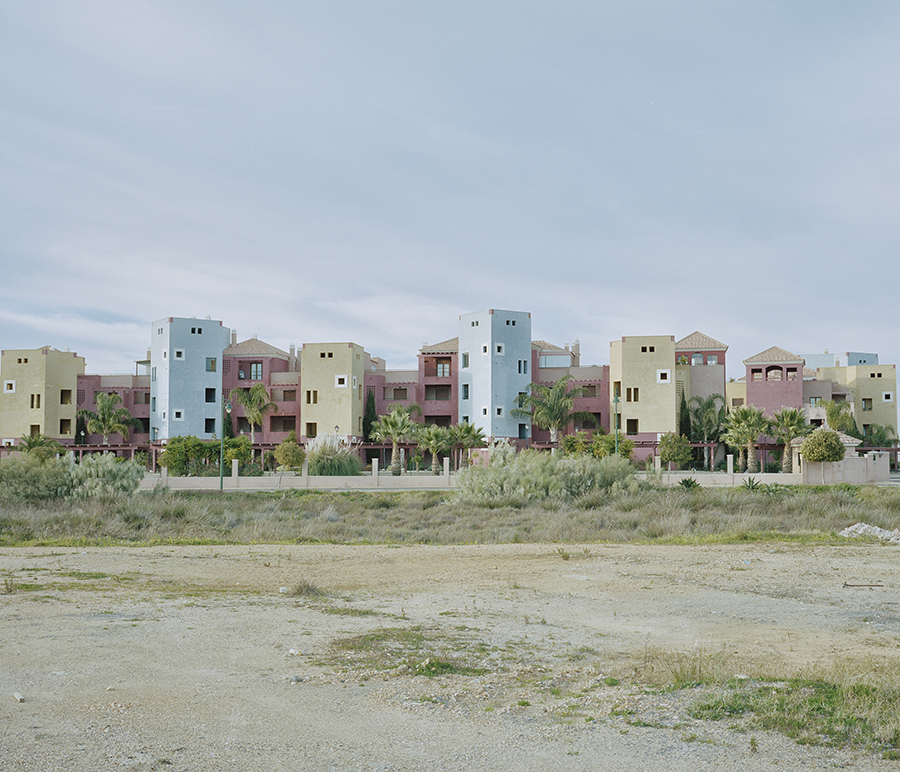 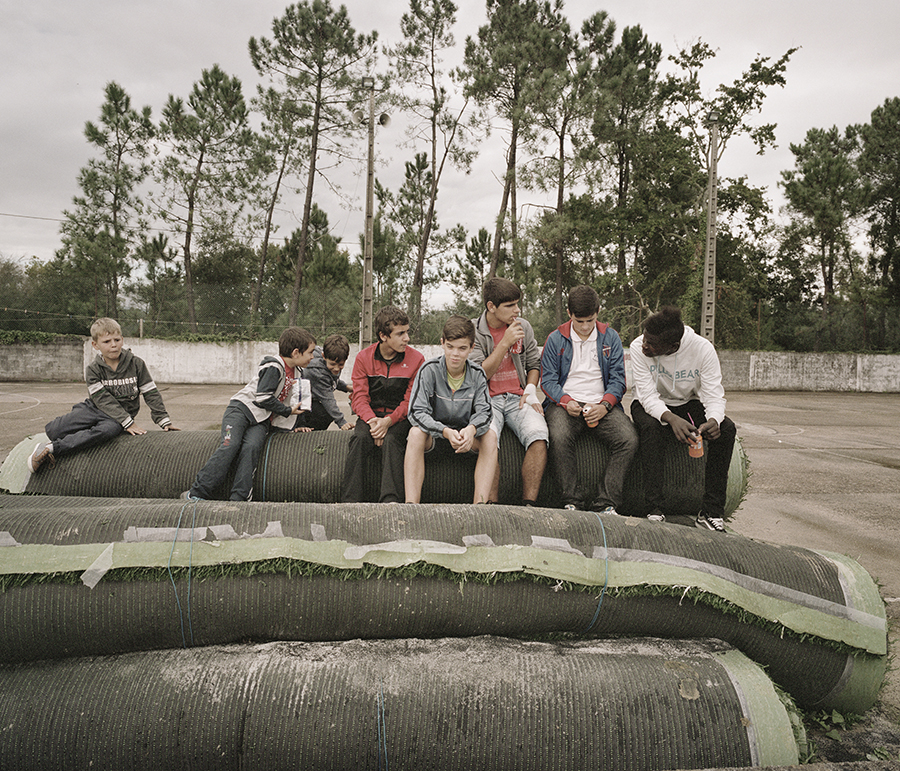 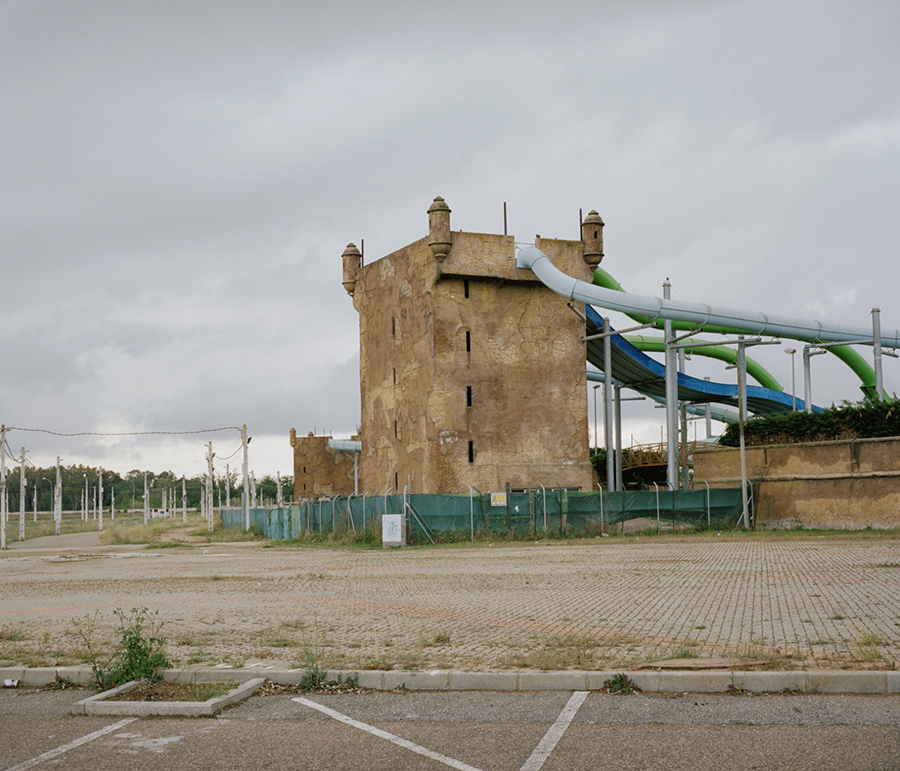 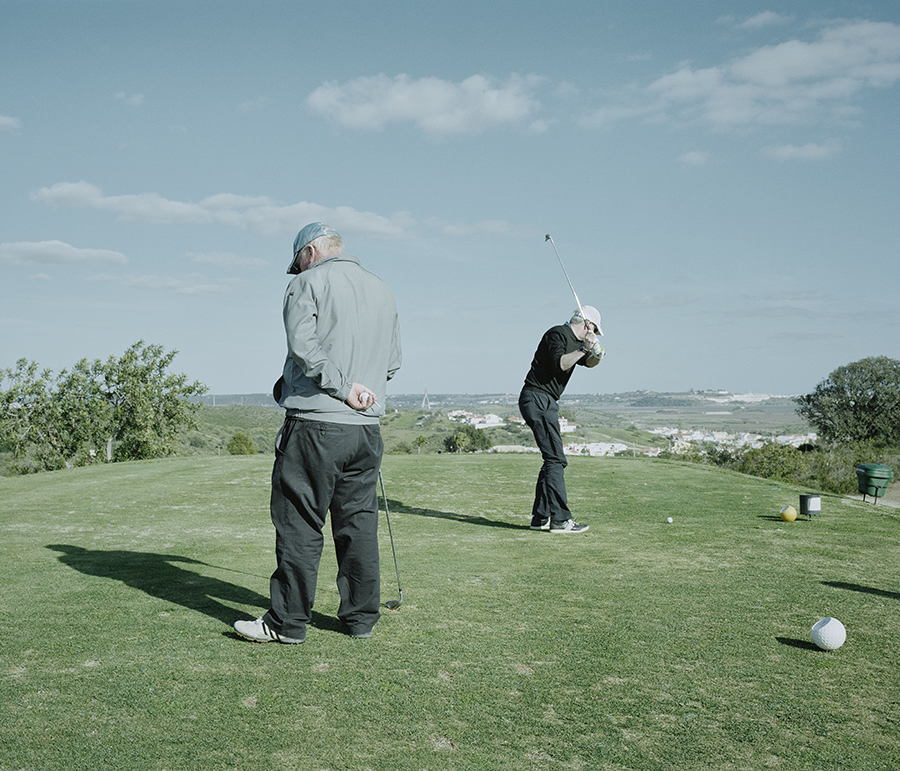 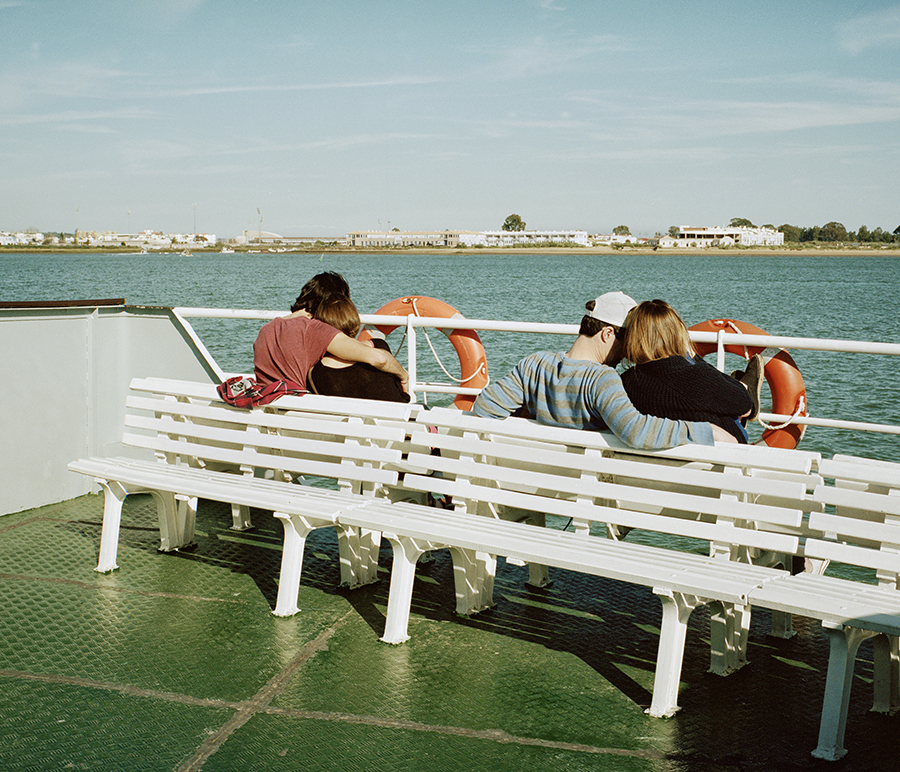 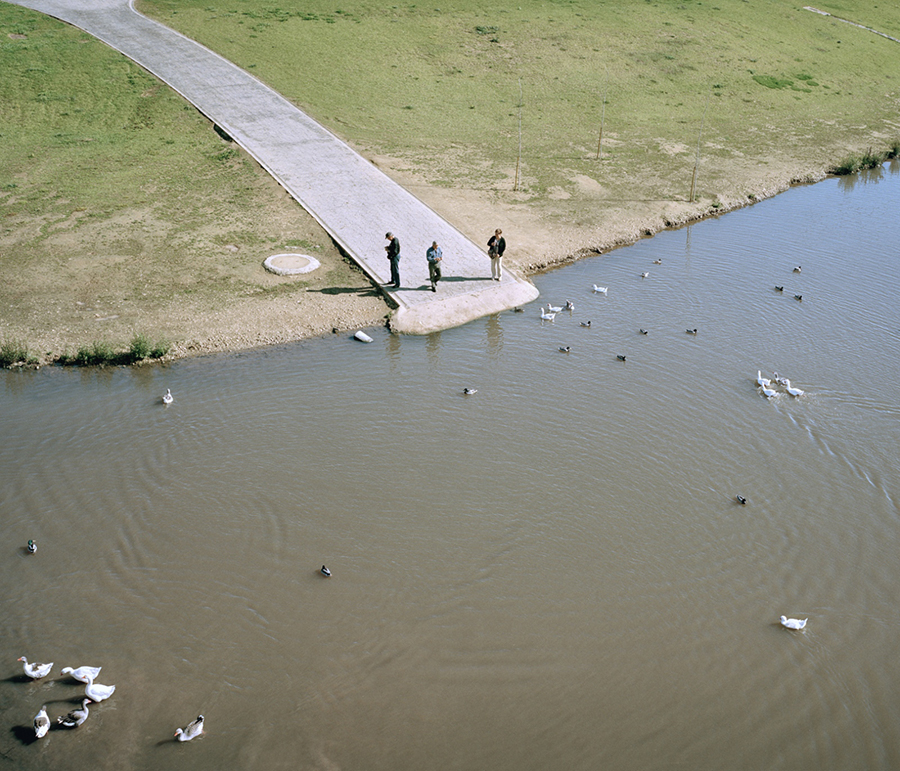 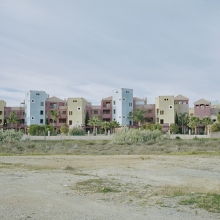 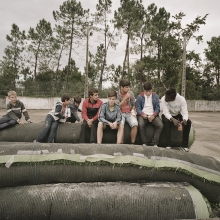 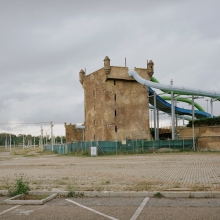 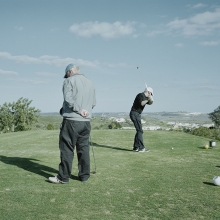 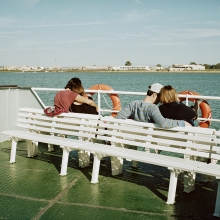 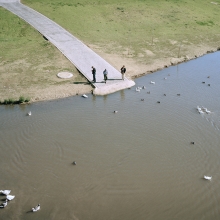 Since the creation of the European Union (EU) one of the goal has been the unification of the different countries belonging to the EU and the abolishment of the frontiers between these countries. The Schengen treaty stipulated in 1985 have had the aims to gradually create an EU without borders, later in 1990 with the Schengen Agreement finally eliminate the borders between European countries allowing the free movement of people across the several European countries and the abolition of internal border controls.
The domestic border between Portugal and Spain, now – after the Schengen Treaty and with the European unification — is gone. Just mountains, rivers and imaginary historical lines, are what have left: a liquid frontier between two apparently distinct countries. The rivers, the mountains, the history trapped in the places define the communities, the interaction and the contacts between the people of two neighbouring countries, where the territory and the communities shape reciprocally around a specific space – physical, human and cultural – that get dissolved in the same rivers, mountain places that divide them. Empty of its political value, from a strange limbo made of controls and checkpoints the domestic borders become just a line on a map. The emptiness of the frontier, that have should fill of new life and new dynamics after the unification, get reflected in the territory, the time get stopped and while the world around is changing, on the border the space is assuming a proper physiognomy, and the time is sometimes frozen. “Domestic Border” become a route where each photos is a stop on the way, not searching for answer but interrogating the social reality, the relations between habitants and the territory and the meaning of Europe today. Domestic Border ends up being an unusual and unexpected trip, a dystopian portrait