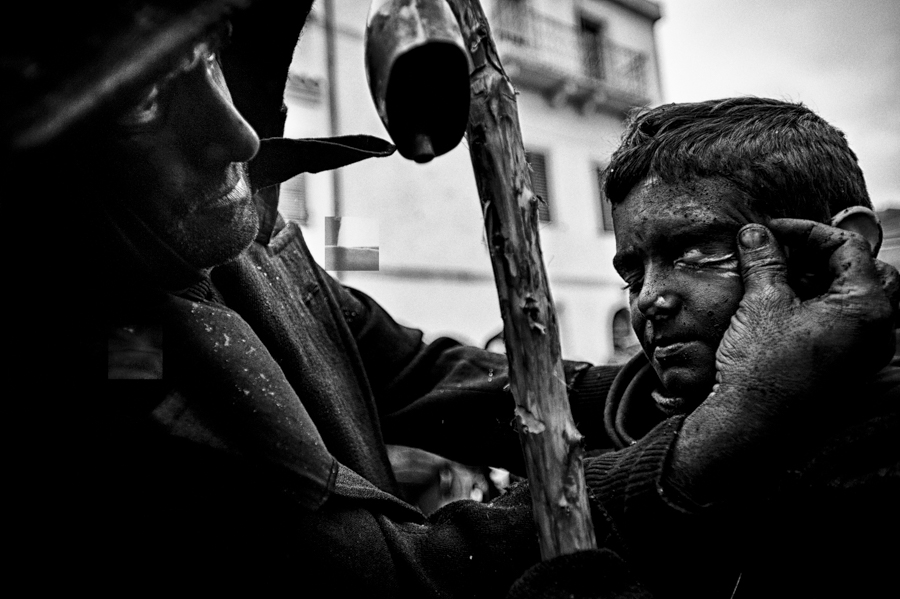 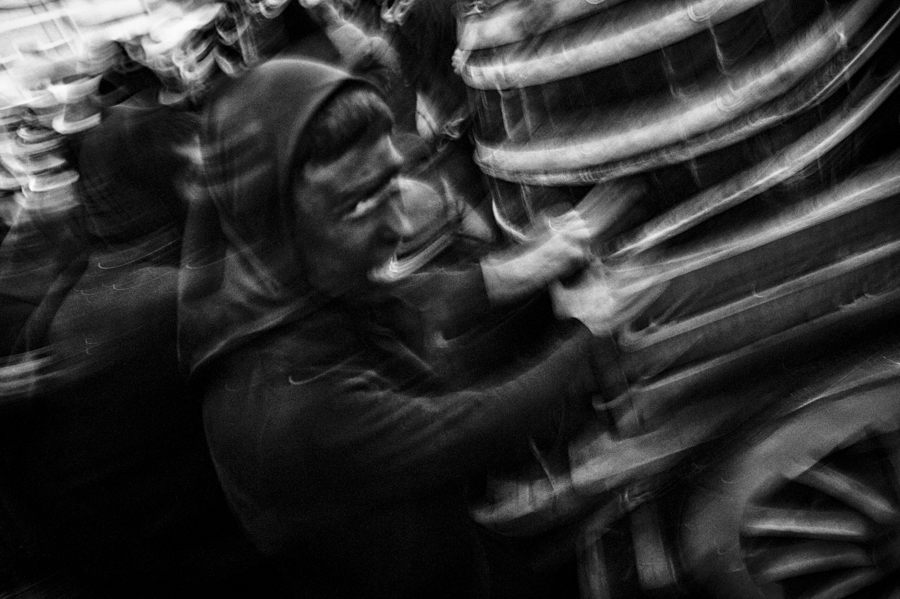 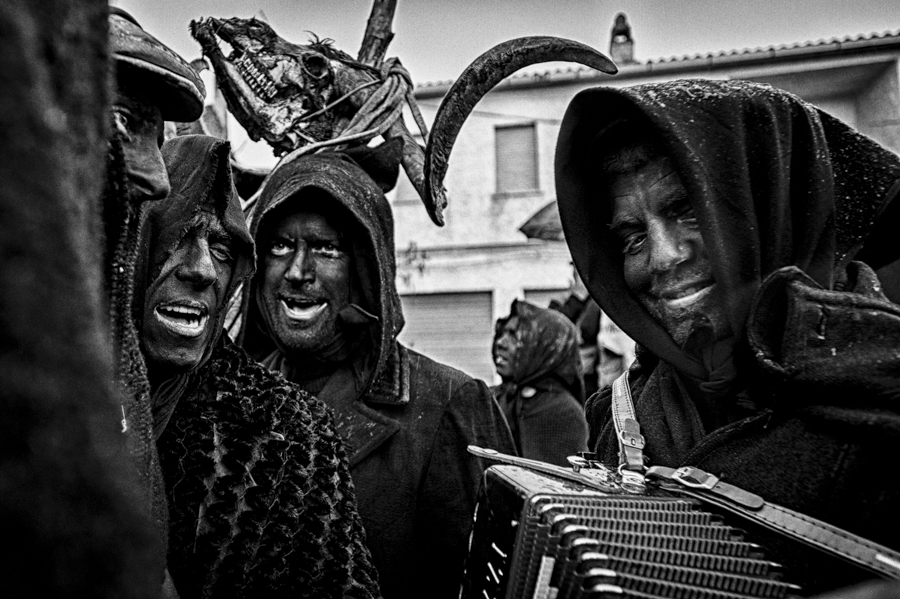 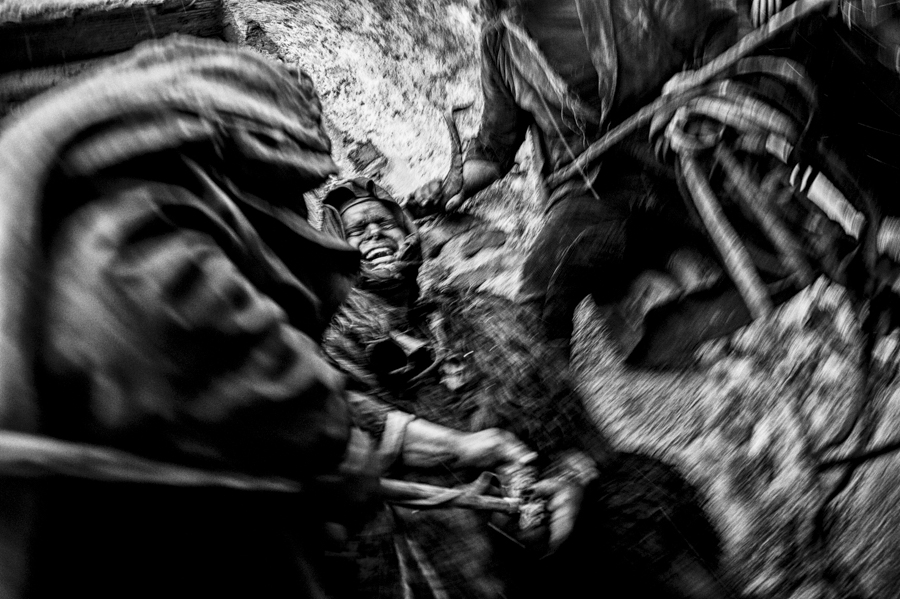 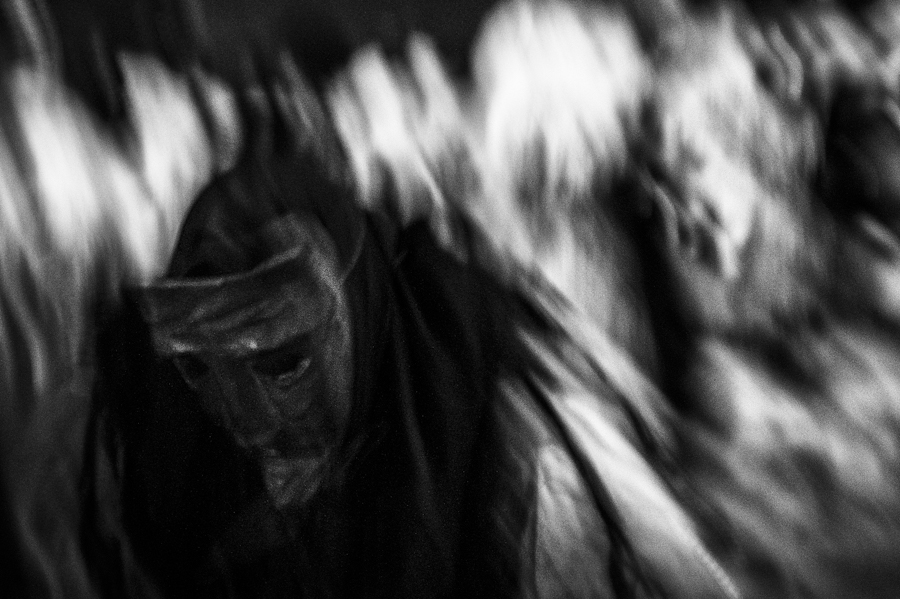 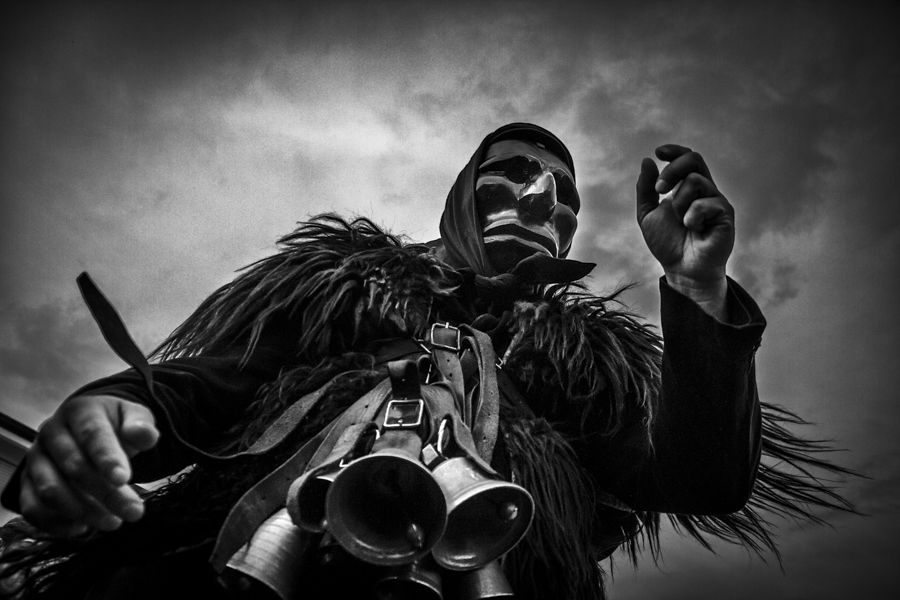 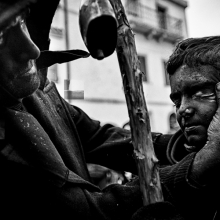 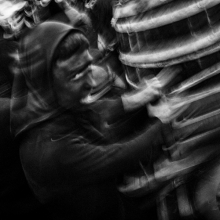 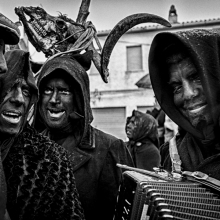 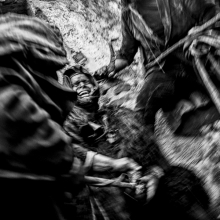 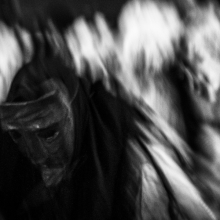 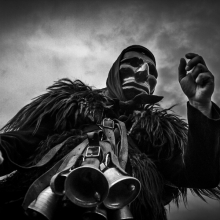 To experience Carnival in Sardinia is a unique and emotion-filled experience.
Here we find an age-old ritual relating to the idea of death and rebirth, propitiatory dances and the Dionysus cult. What lives on today is the gestural expressiveness, the rhythm and the anthropomorphic and zoomorphic representations disguised as goats, bulls, stags and wild boars. The traditional carnivals follow this cult which differs from village to village, because each one has preserved a different moment of the representation.
On the island, people use the word Carrasecare (carra-de-secare), instead of Carnival, for this winter period that begins on St. Anthony’s Day (January, 17th) and lasts until Mardi Gras. Etymologically, the word means ‘to dismember living flesh’, this is linked to the fact that, unlike other areas of Italy, Carnival is intended as an event of death, which then leads to a rebirth following the continuous cycle of life.
The rites, connected to the agropastoral world, commemorate the Greek God Dionysus, killed and dismembered by the Titans. In some of these rituals, it is not rare to see men and women dressed in mourning, or scenes of capture and sacrifice of the animals, played by men with zoomorphic masks, symbolizing the death of god and therefore fertility.
To observe their gestural expressiveness, their dances and animal skin costumes is like being encircled by the historical memory of these lands which each village preserves in a unique way.