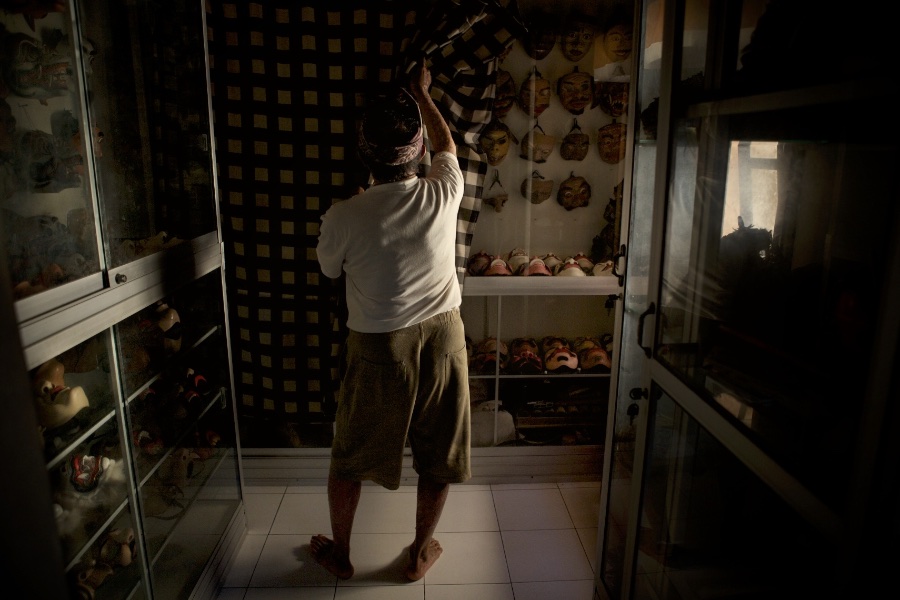 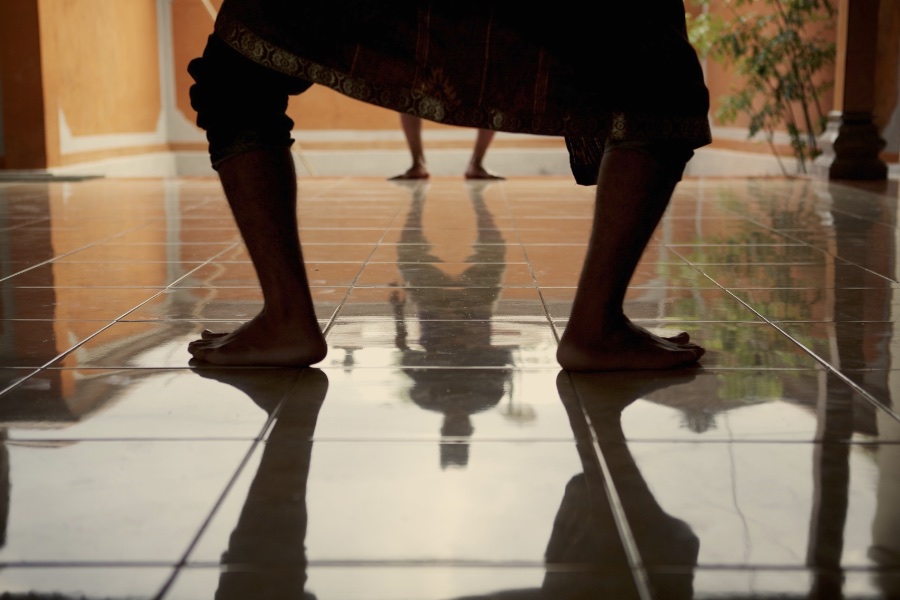 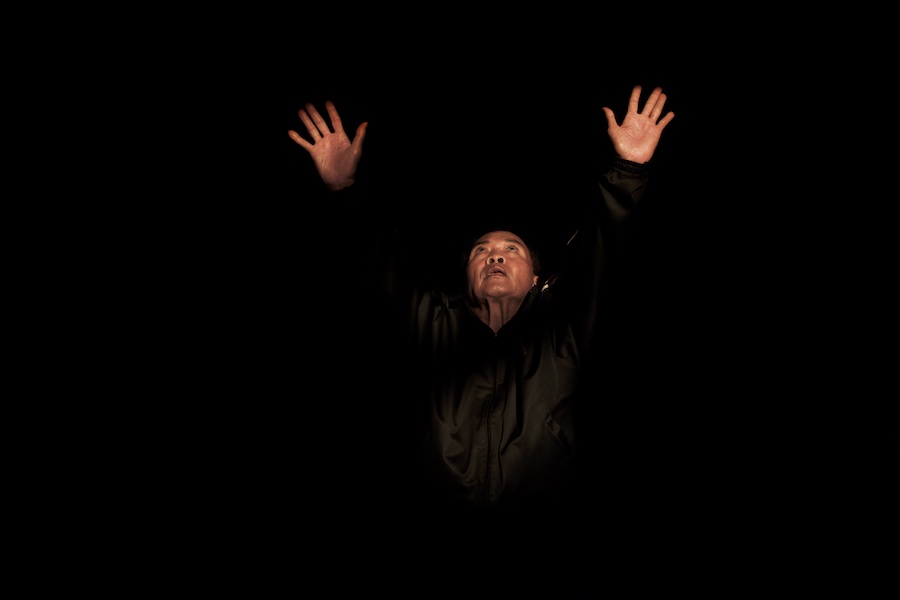 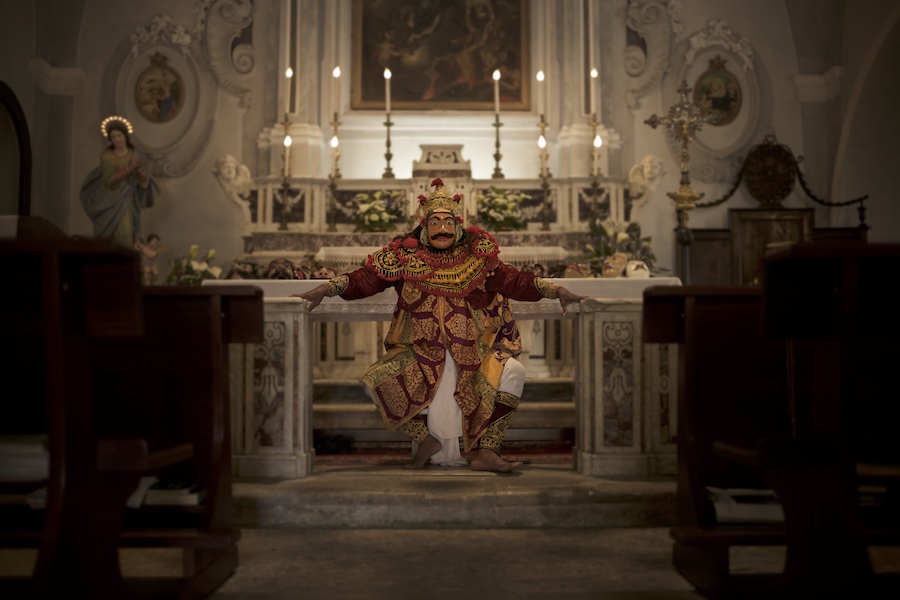 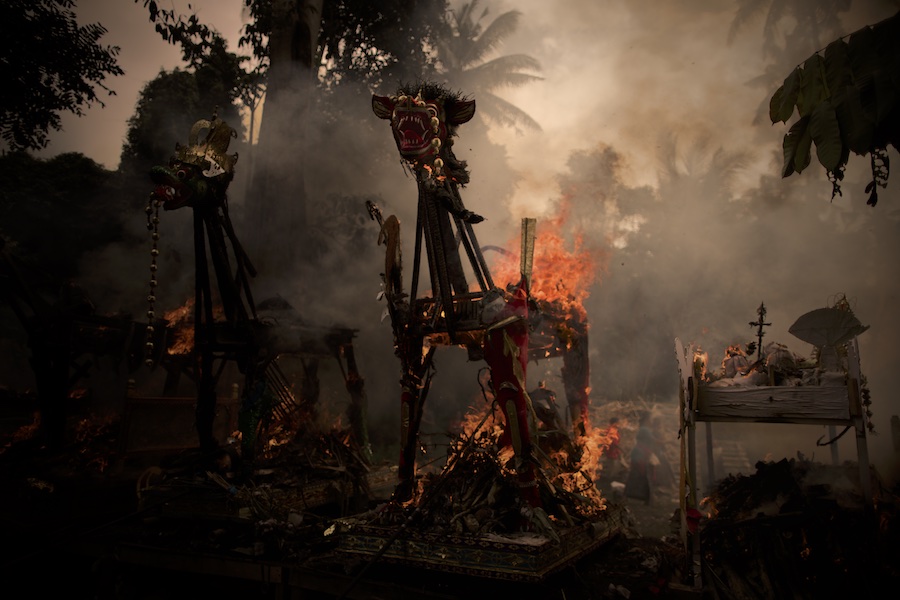 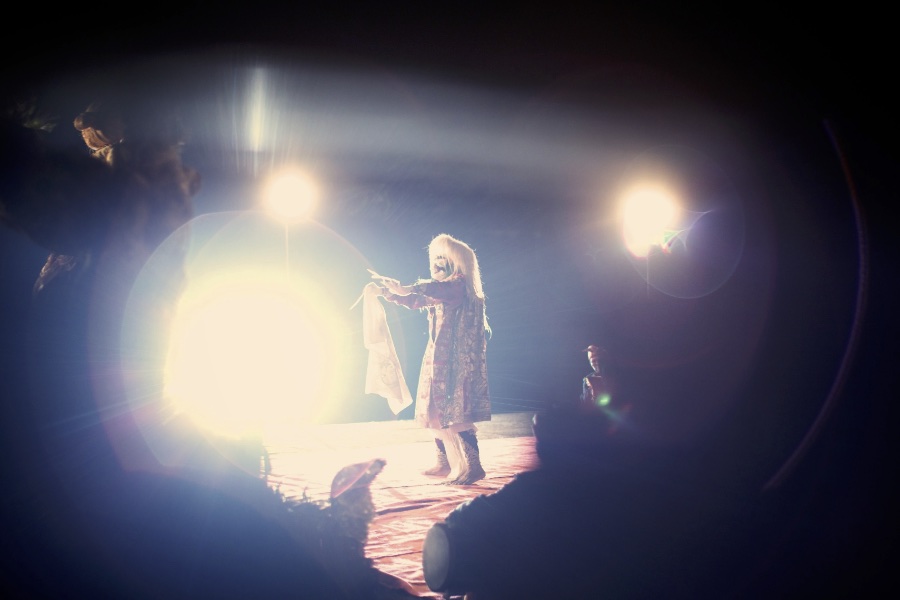 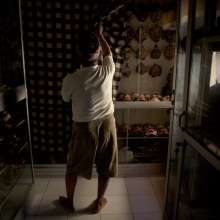 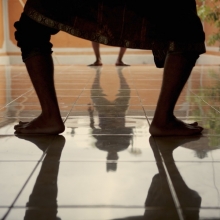 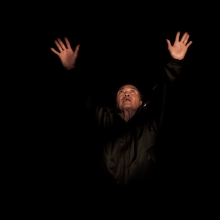 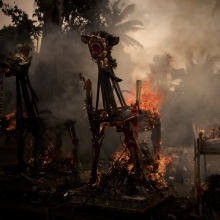 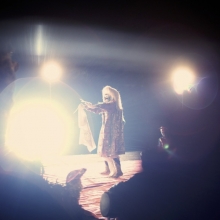 Djimat is one of the most important figure in the history of theatre.
Aged over 70, still living in the small town of Batuan (Bali).
Fighting against the winds and tides of modernity. Struggling against the perverse notion of exoticism, I Made Djimat pursues, humble and sage, his childhood dream.
The Project is a tribute to a great man, born in a family of theatre masters, respected around the world, carrying this reputation as a gift of gods.