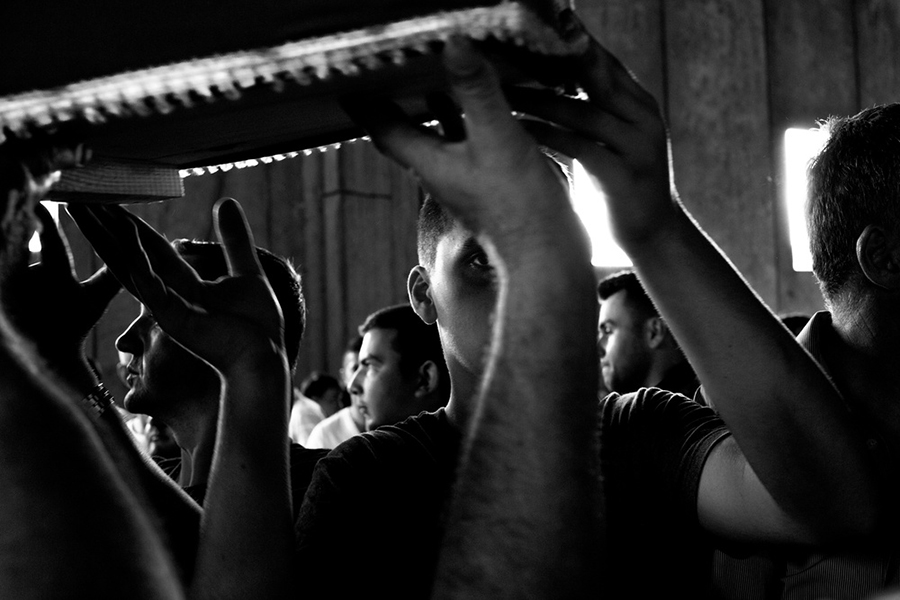 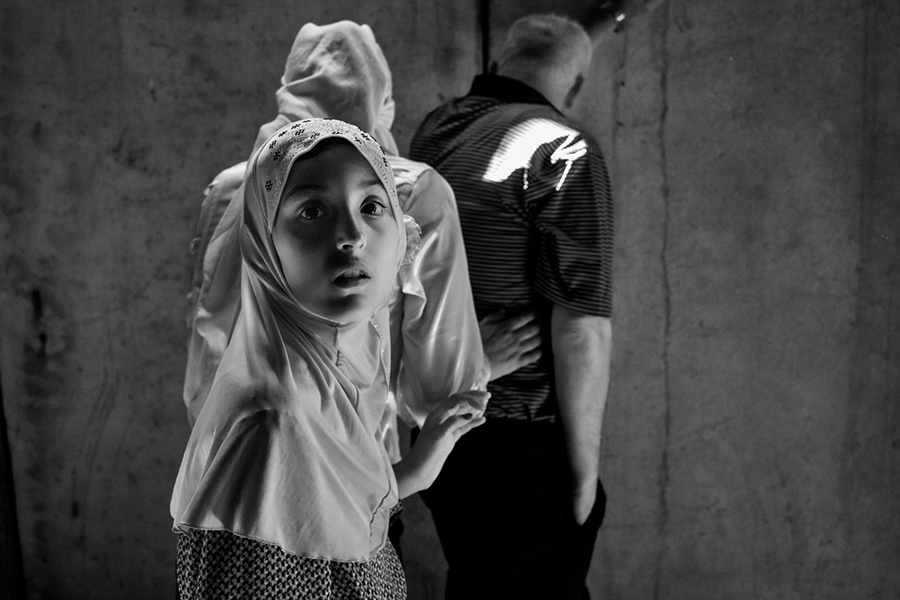 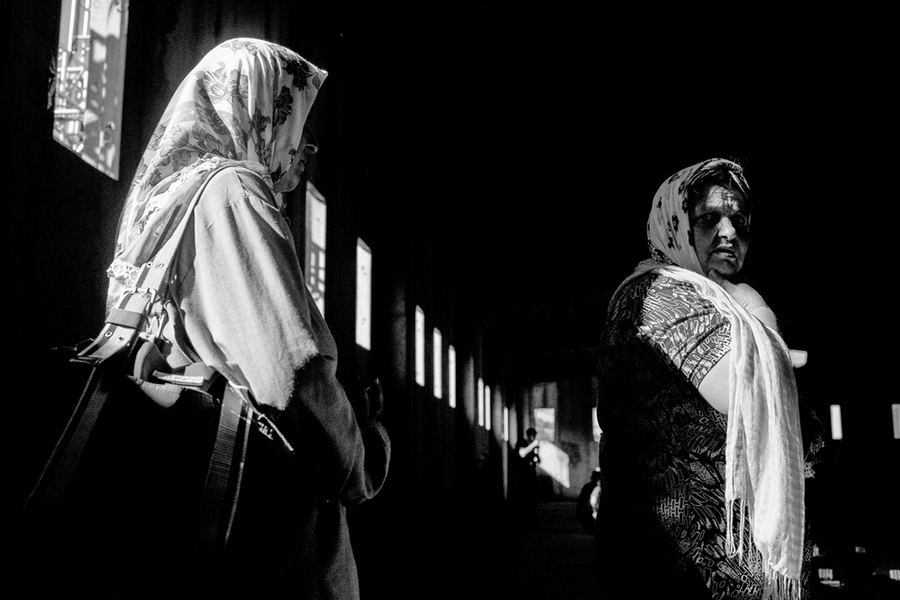 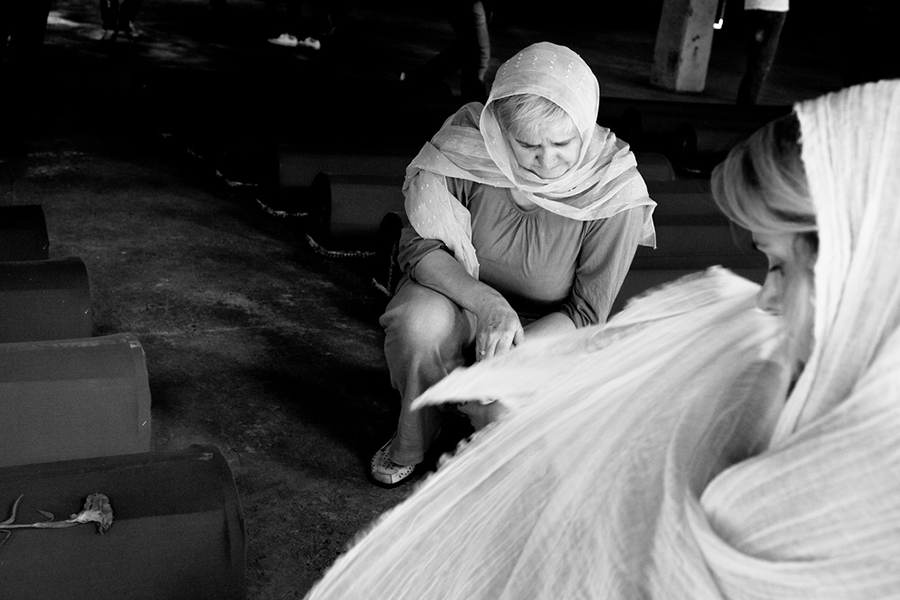 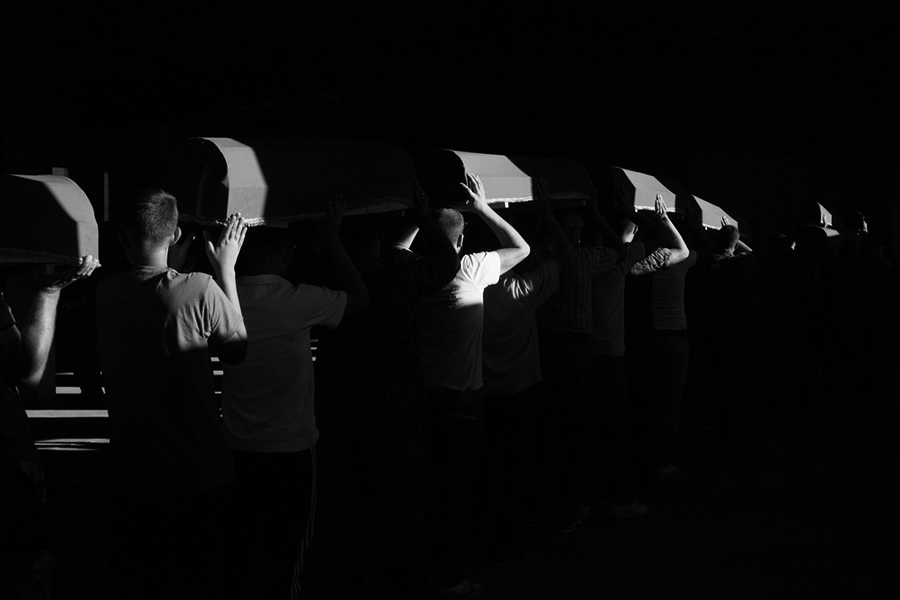 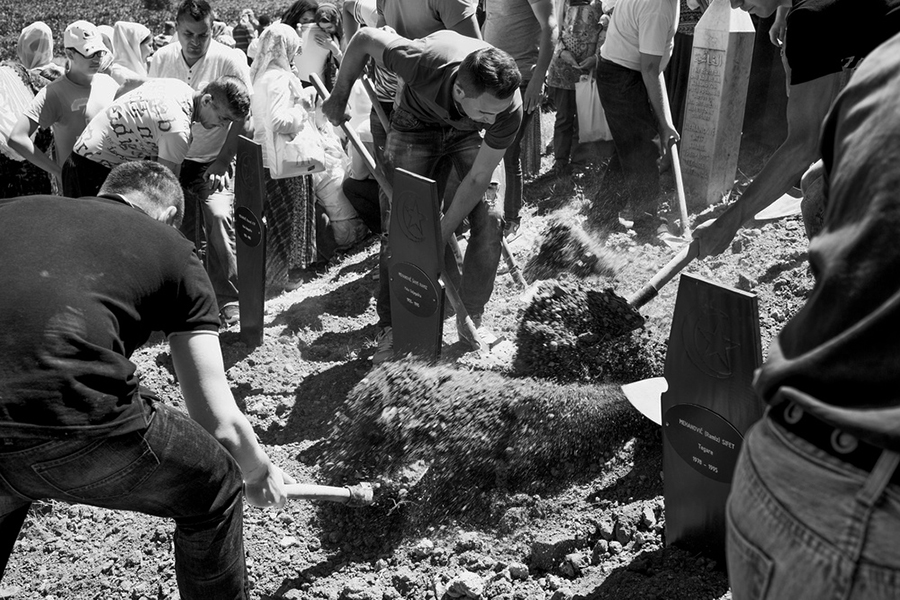 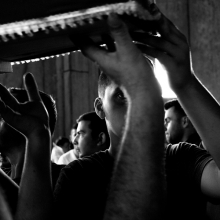 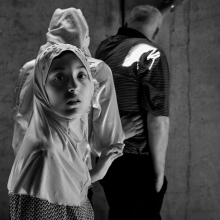 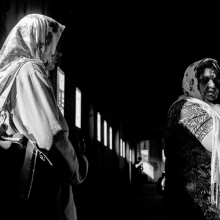 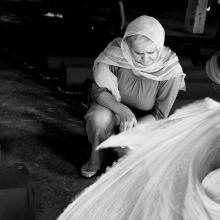 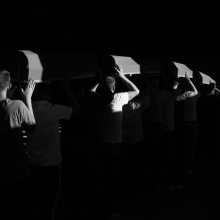 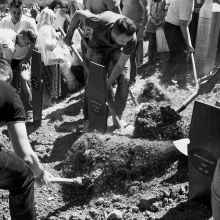 The Srebrenica genocide is the most serious human tragedy that has been committed in Europe since the end of World War II. It was a defeat for humanity in fact the international community still suffers the moral and political consequences of this massacre. We all have failed because we didn't succeed in preventing all these conflicts such as the terrible atrocities that were committed in Yugoslavia, perhaps different strategies could have saved thousands of lives. Twenty years after that immense tragedy we have the duty to preserve the memory of all these terrible events and to interrogate our consciousness in order to avoid similar events from happening again. We can't forget all these atrocious violences, only if there is justice we can at least partially alleviate the enormous suffering of the mothers and of all those who have lost their relatives and friends. Only in the name of justice it will be possible for Bosnia and Herzegovina to reach a real national reconciliation and therefore peace, security and coexistence among ethnic and religious diversity.This is a photographic journey that tells the passage of trucks with 136 bodies exhumed this year. Starting from the entrance in Sarajevo until the arrive in Srebrenica I've caught every single moment of this travel and of its said final: the farewell commemoration of 'July 11.