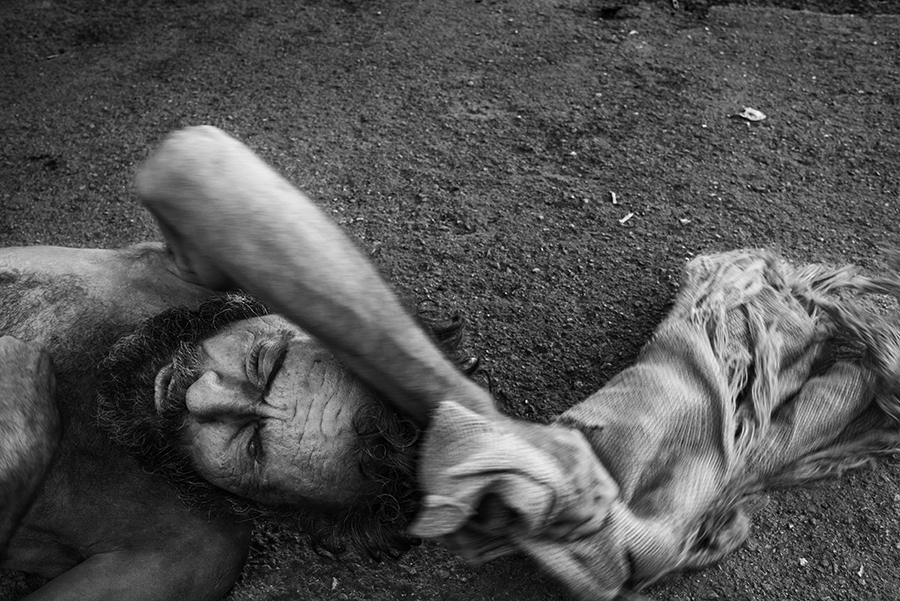 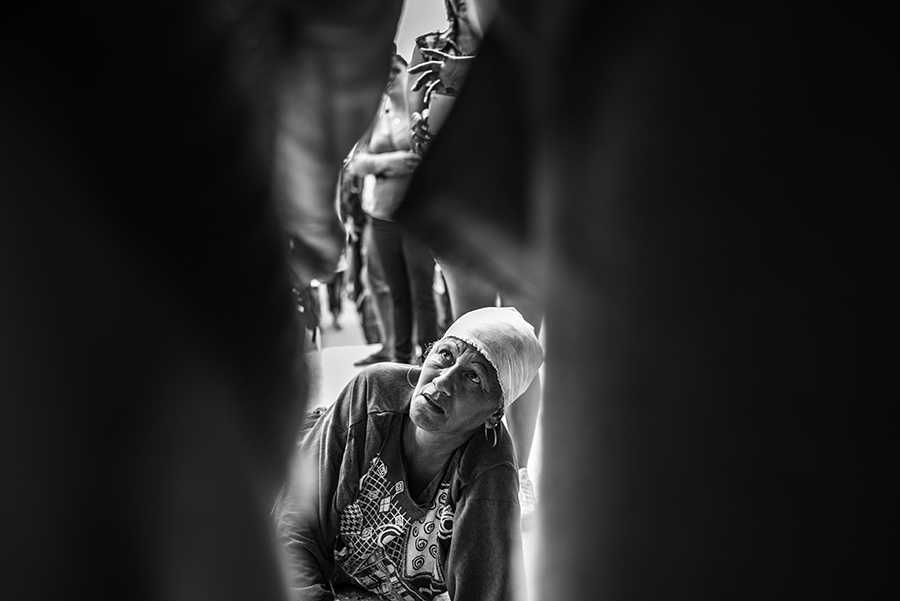 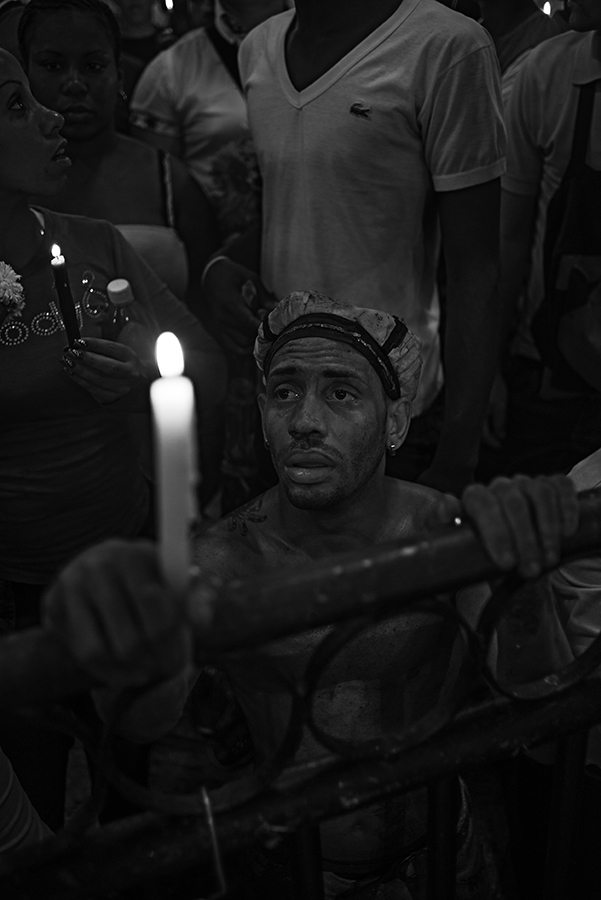 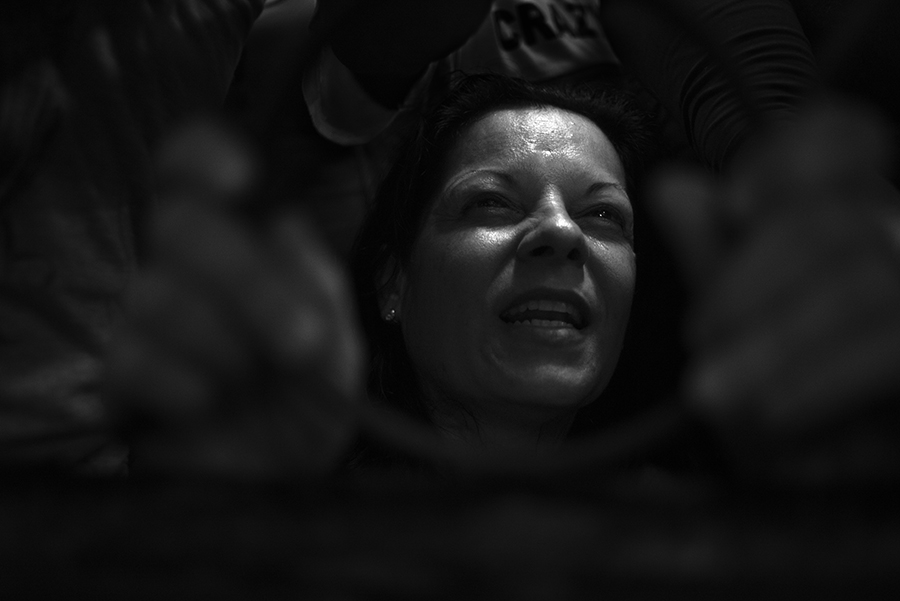 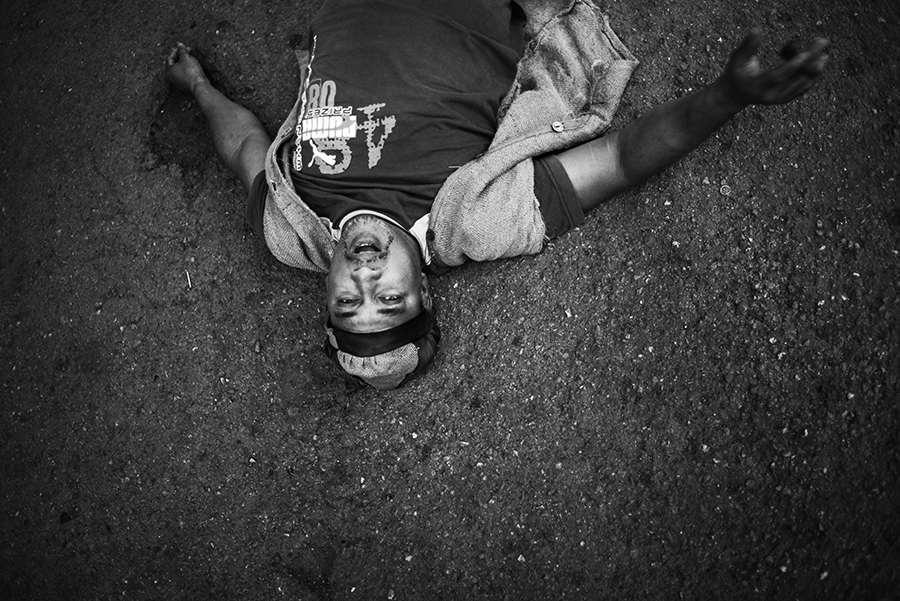 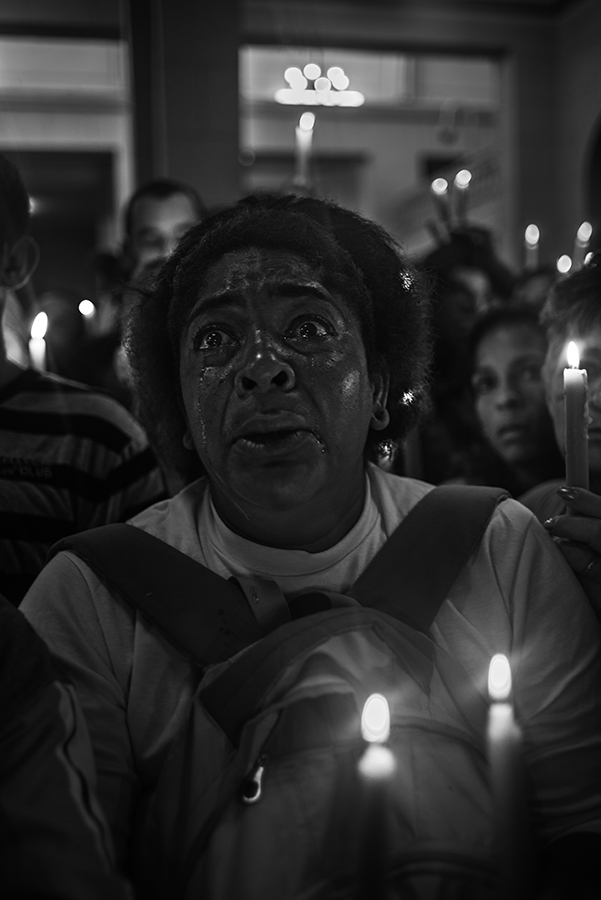 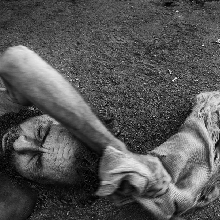 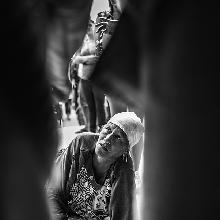 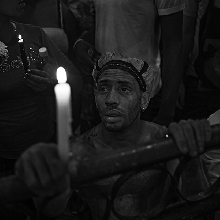 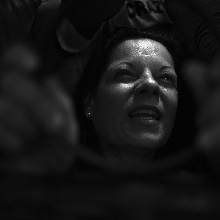 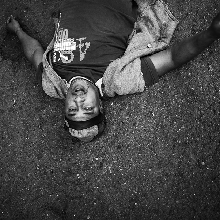 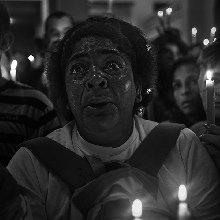 Every year thousands of Cuban pilgrims visit the national shrine of San Lázaro [Saint Lazarus] in the tiny village of El Rincón, near Havana. There, come rain or shine, devotees of the most-venerated saint on the island gather together to keep their pledges, complete their penances and pray for a cure for their illnesses or those of their cherished family members.
On the night of December 16 and morning of December 17, the small sanctuary of El Rincón held a multitude that crowded together near the altar of Saint Lazarus, a figure that combines the biblical character whom Jesus brought back from the dead and the leprous beggar whose sores were licked by dogs.
The image of both Catholic saints is mixed with the representation of Babalú Ayé, an image from the Cuban Santería religion, whose dead body was also revived, like Lazarus of Bethany, and whose body was covered with sores, like Lazarus the beggar.
Thus the Cuban slaves who arrived on the island hid their religious beliefs behind Catholic appearances and could continue to worship their own gods.

My first contacts with the world of communication were in radio while I was studying at university. Soon after, I started to edit and present news bulletins. I liked radio very much, but one day I felt the need to try what really had motivated my choice of profession. I decided to travel. I bought my first camera and flew to the Afghanistan of the Taliban. The fundamentalists had just taken power and imposed sharia law in the country. In 1997 it was an enigmatic place. That experience marked my life for ever.
At first I combined visits with work in the media: agencies, radio channels, national and international newspapers and magazines. Finally, in 2004-05 I abandoned almost totally my relationship with the mass media.
Since then I have focused my efforts on tackling personal projects, with the only reference being the human beings that I know. Their difficult environments are really only backgrounds to their lives, which is really what matters.
For two decades I worked in places such as Afghanistan, Iran, Iraq, Israel, Palestine, Senegal, Morocco, Turkey, Kurdistan, India, Kashmir, Vietnam, Thailand, Cuba, Haiti, Peru, Tunisia, Libya, Bosnia, Macedonia, Albania, Kosovo, Serbia…etc.
I try to show all those experiences in projects geared towards the publication of books and the staging of exhibitions. In spite of the time that has passed, returning to work in the mass media is always an option, when the right opportunity presents itself. I never forget all I have learned in its newsrooms nor the colleagues I have known.
I do not want to let slip the opportunity to thank you for your interest in me and my work, through my personal website.