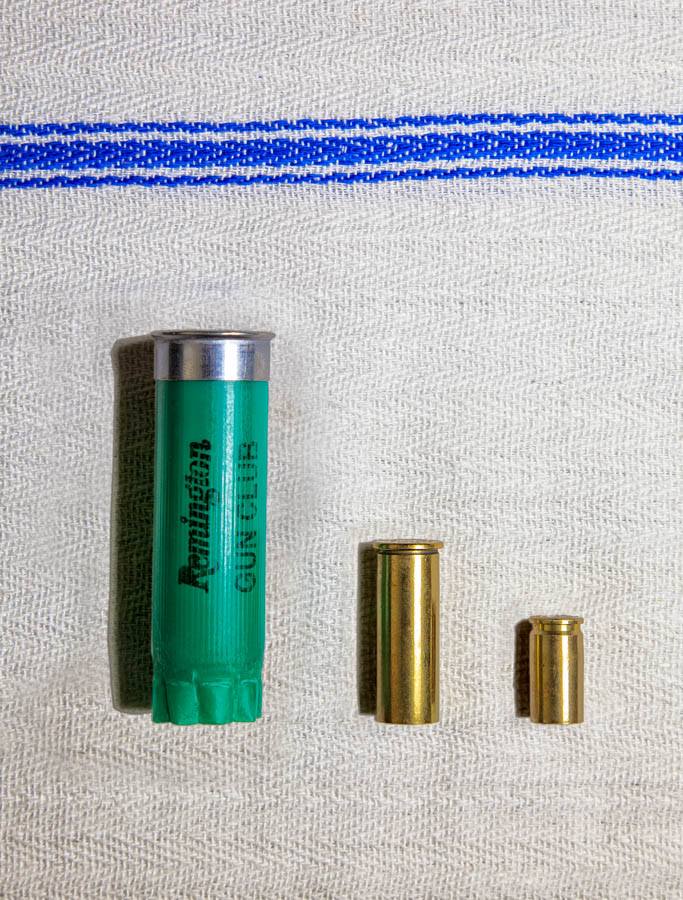 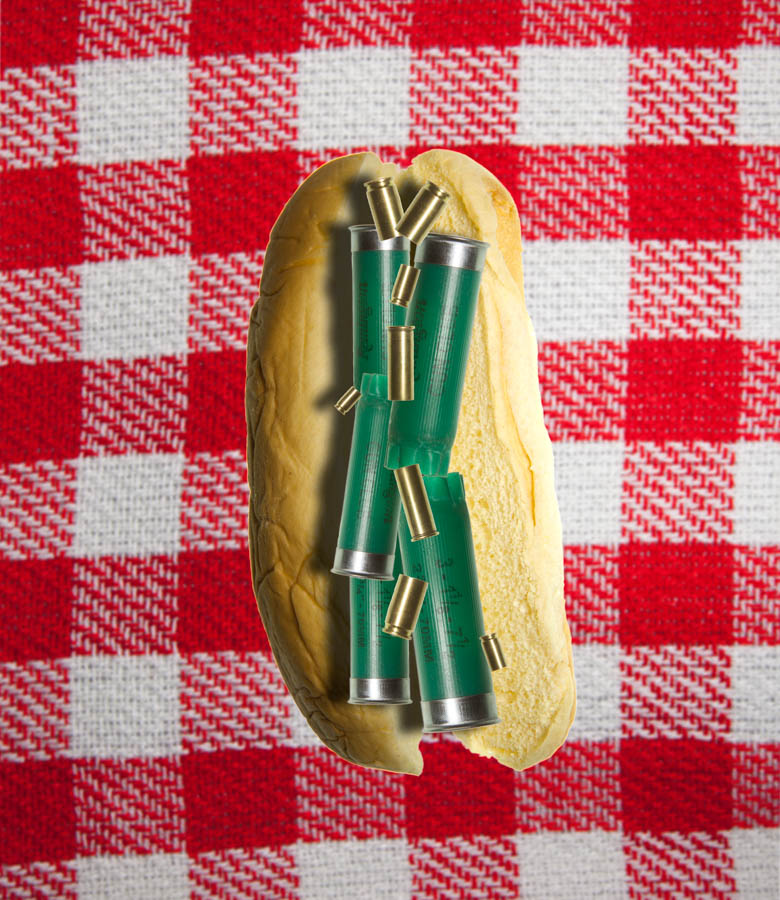 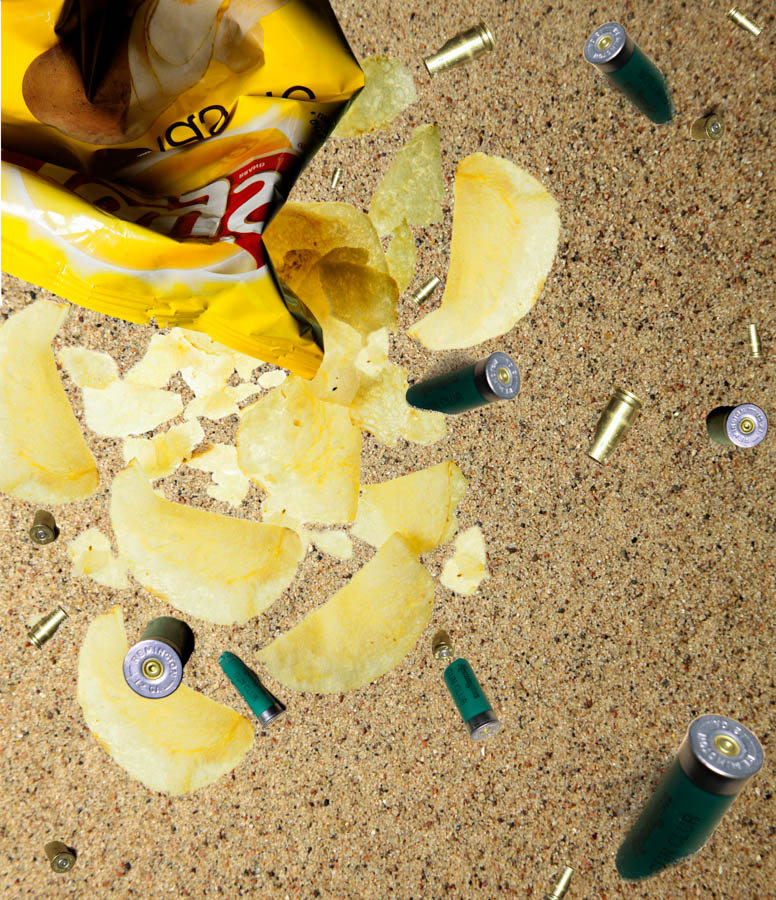 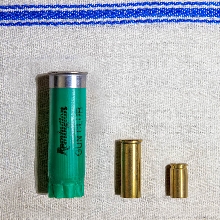 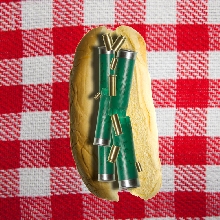 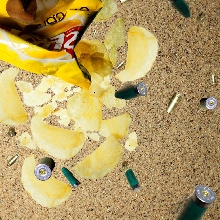 Bowers likes to play with his audience and incorporates a personal side into work with uncanny subjects and juxtapositions. His interests span all kinds of subcultures. The gun subculture in the United States today, terrifying to so many, is particularly intriguing and fascinating to him. Many are divided on the gun issue and it tends to subside and take cover until another mass killing arises. Unfortunately, national gun violence has become a routine occurrence. Based on constitutional rights and gun-related hobbies as hunting, guns have become so deeply engrained in our culture that even though there is a strong undertone of entitlement many are now facing difficult questions with so many mass killings that have come to the surface and dominate the conversation. Approximately 40% of all U/S. homes have guns and as much as 81% of the country says that gun control will be an important issue when voting for Congressional candidates. But the attitude of Americans is changing with the increase in violence so that approximately 57% percent of Americans now say there needs to be restrictions as better background checks or even bans on guns. The Gun Control debate centers on whether our existing gun laws are sufficient or whether more gun laws are needed. -

Donald Bowers is a commercial photographer in New York City with over 12 years of professional experience. He is currently an independent photographer with Getty Images and works with a wide variety of clients including Cohn & Wolfe, Grey Advertising, CNN, Heineken, and Duane Reade.

Donald is a highly creative and energetic photographer whose passion lies in creating fun and unique still life and portraits. His work is inspired by polished photography with elements of rawness and unpredictability. He loves collaborating with clients and is always eager to find innovative solutions to challenges that arise during the process.