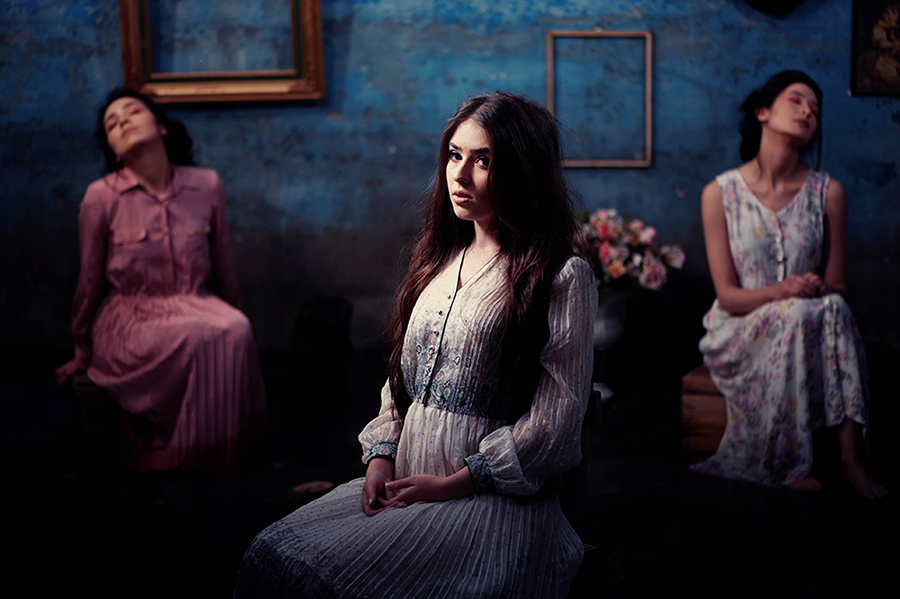 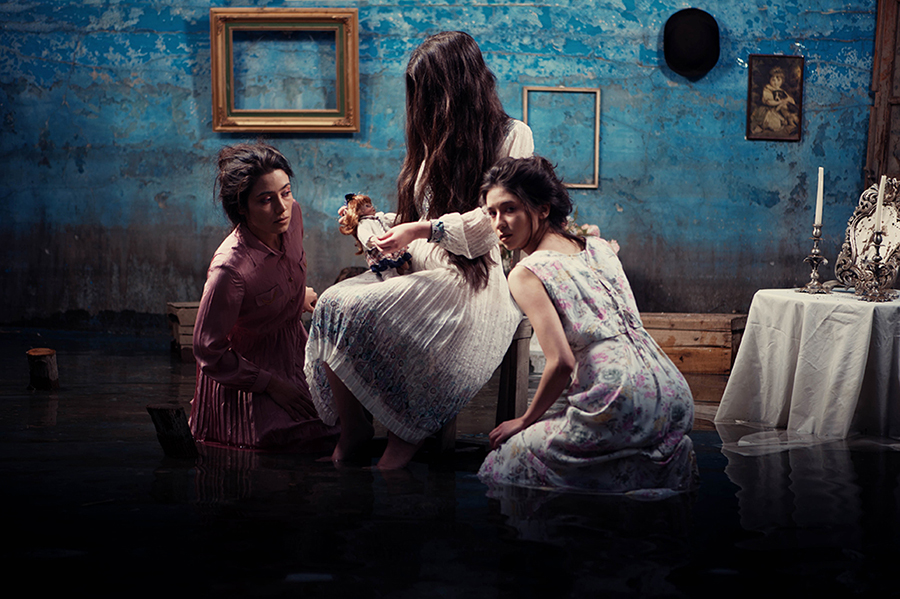 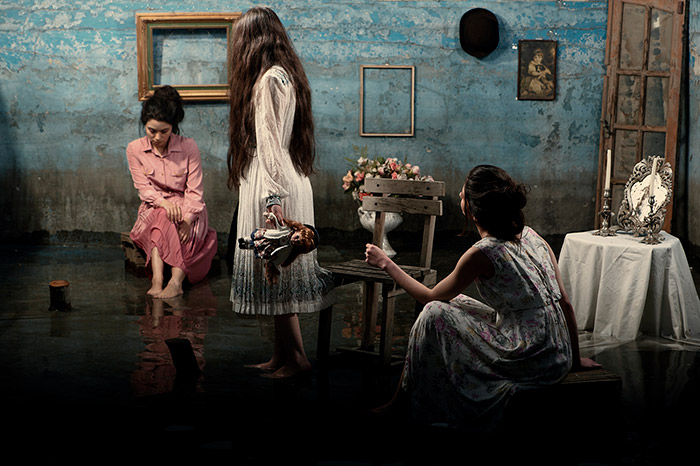 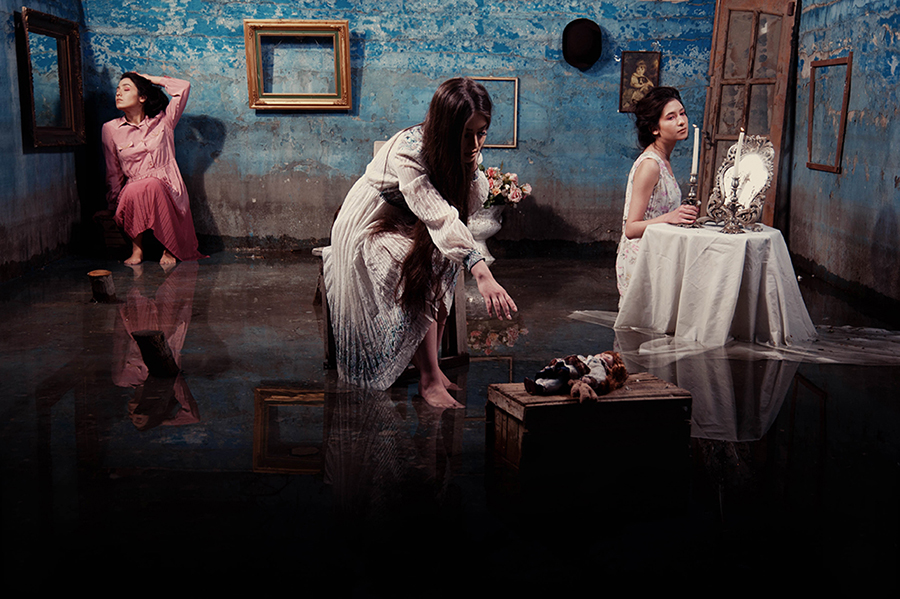 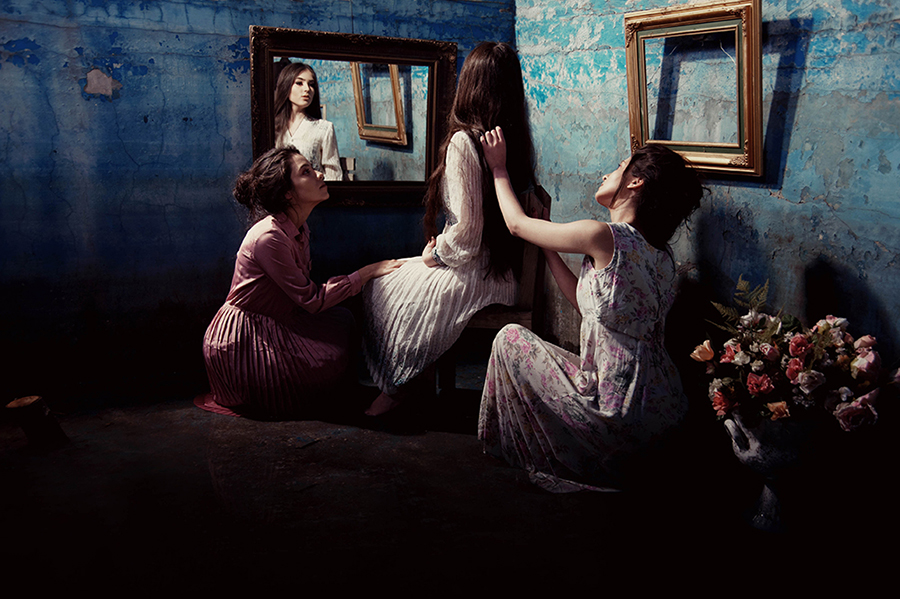 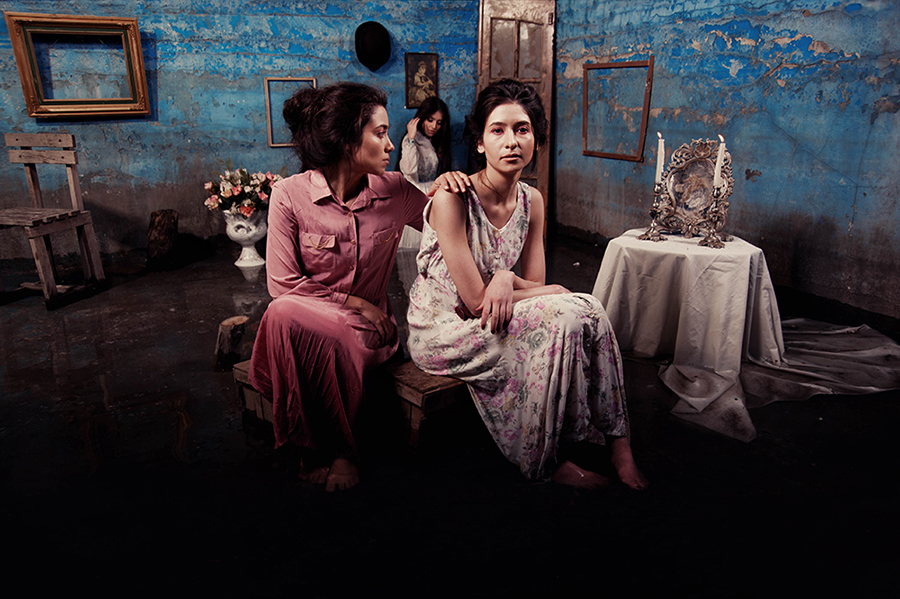 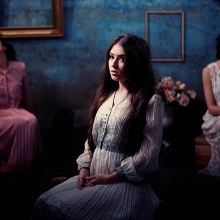 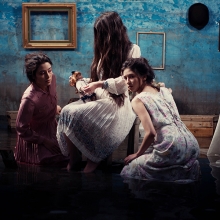 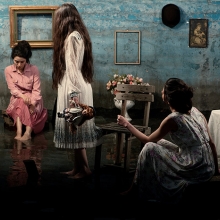 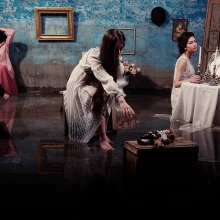 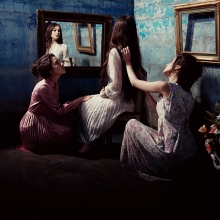 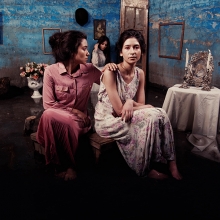 This is a photo-story in narrative fine-art mainly aims to point out a paradox whose reasons should be sought in the culture. A paradox which is in the view of some people, particularly in the third world nations, regarding the issue of child marriage which is a formal marriage or informal union entered into by an individual before reaching the age of the legally-prescribed marriageable age. Child marriage affects both boys and girls, though the overwhelming majority of those affected are girls.

The issue that has been concentrated in this photo series is the contrast between the inside and outside, appearance and soul of the forced-to-marry-bride. This photo-series was named “Progeria” which is an extremely rare genetic disorder wherein symptoms resembling aspects of aging are manifested at a very early age. Those born with Progeria typically live to their mid-teens to early twenties. In fact, child marriage for girls is a kind of Progeria; at least in the nowadays world we live in.
The photos were taken in an old pool, partially filled with water up to the heel showing the unstable dark ground the victim roots in, making the feet skin wrinkled just like an aged woman; and empty frames on the wall as the symbol of vague dictated future expecting her. A forced marriage is jumping from childhood to aftertime.