marco d'antonio (Italy)
Metaphor of the absence -the hidden city- 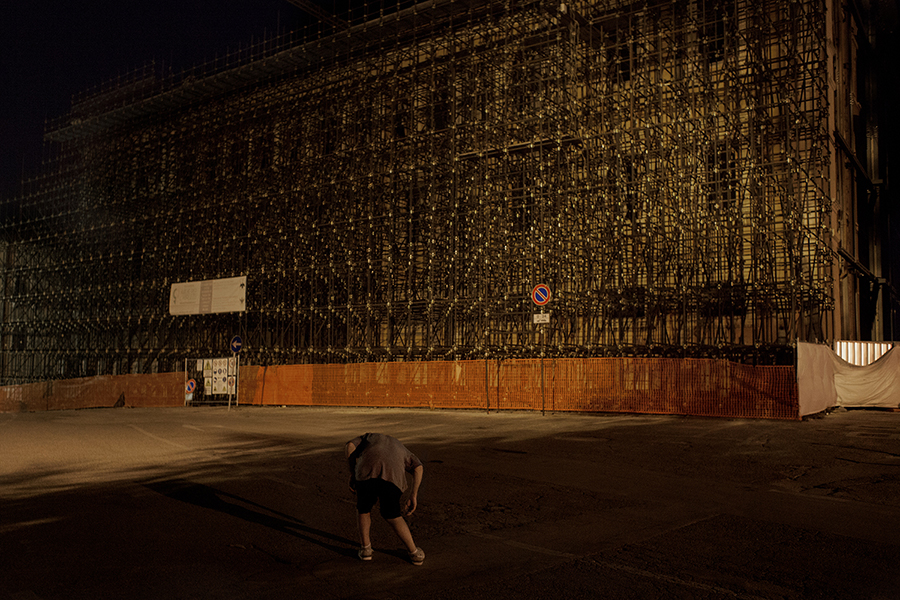 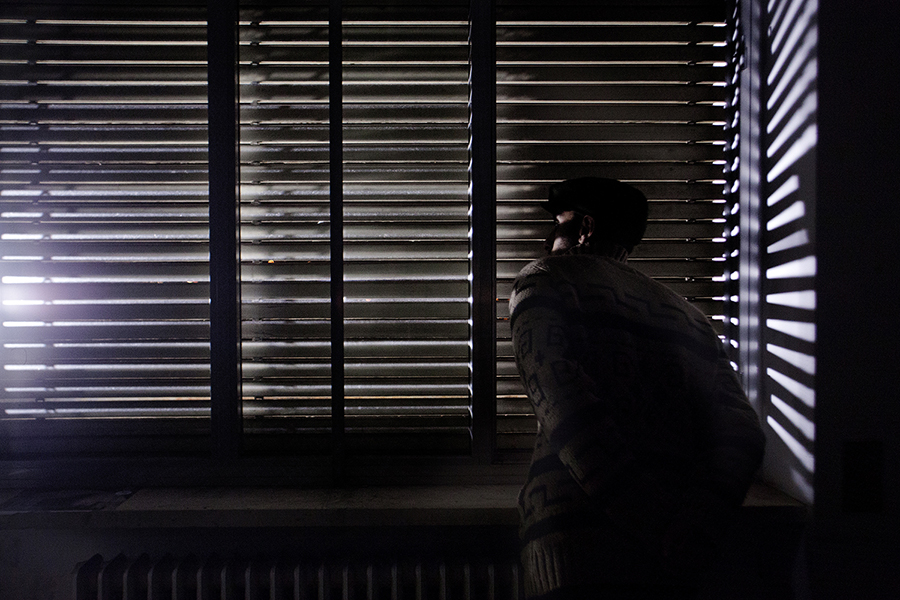 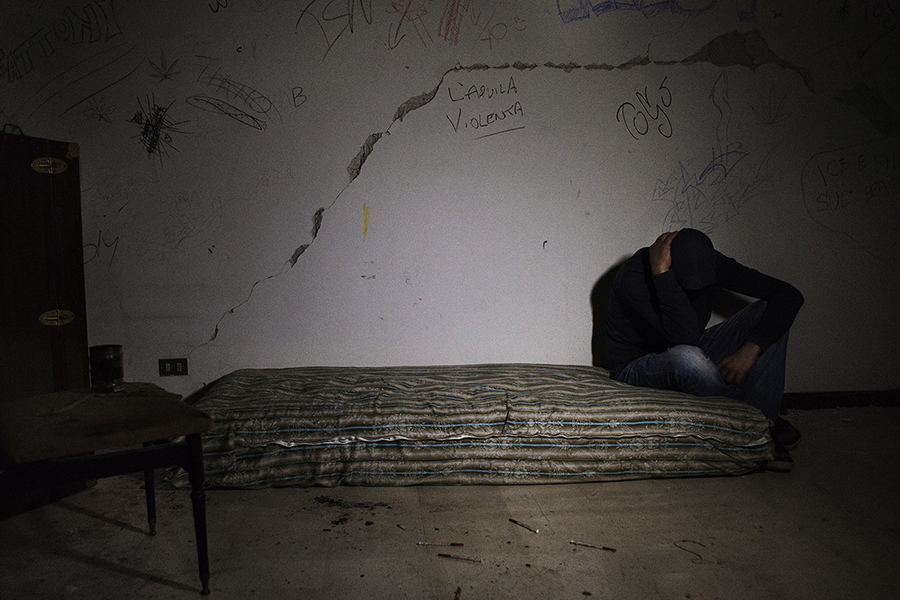 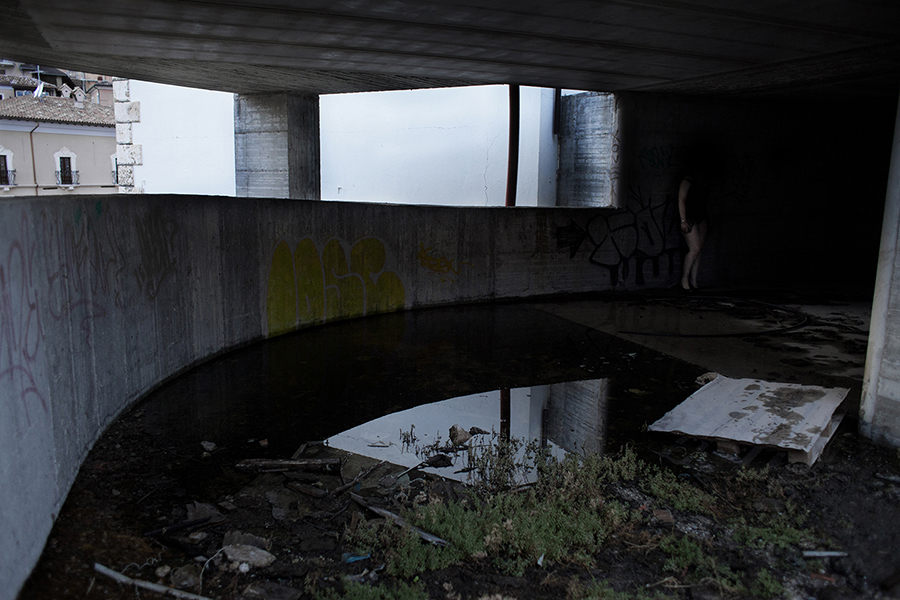 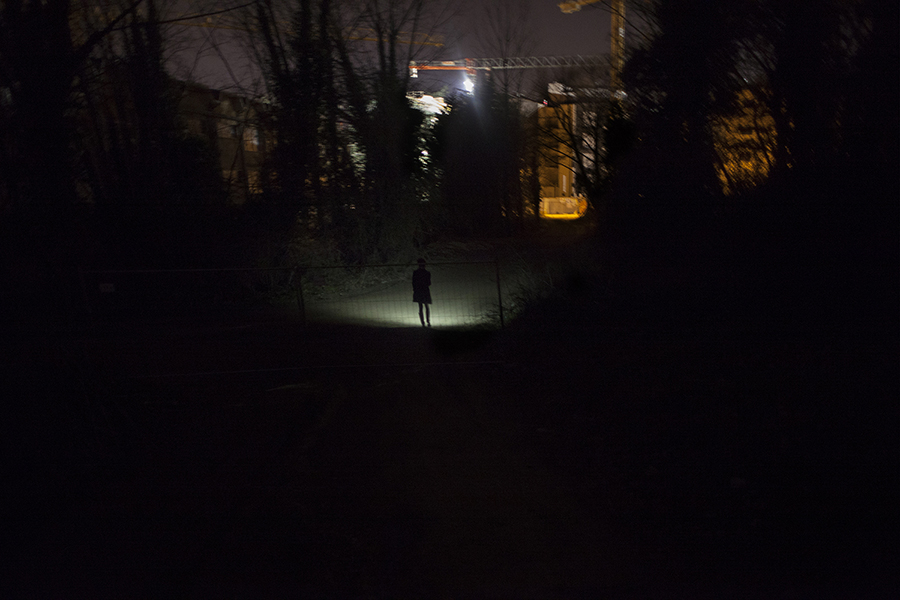 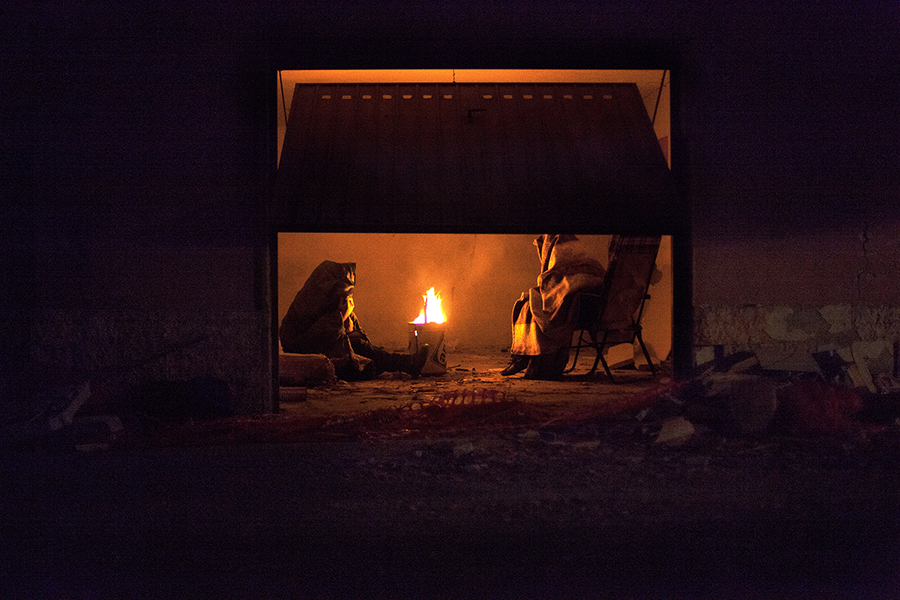 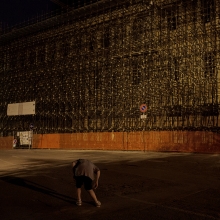 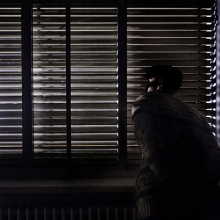 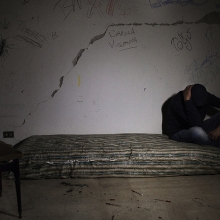 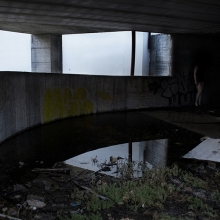 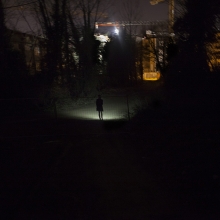 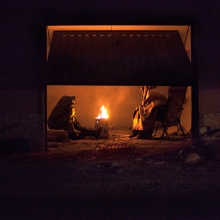 Metaphor of the absence -the hidden city-
L’Aquila , a small town in the centre of Italy , was hit on April 06 2009 by a terrible 6,3 magnitude quake that destroyed everything , killed 309 person , injured 1600 and displaced 80000 people.
After seven years , the historical center, ( L’Aquila was founded in 1254 ) is still destroyed and full of ruins. After 5 pm, no one goes in the red zone except teenagers , prostitutes and drug addicts. I followed some of them inside of the destroyed houses and I descovered a city full of solitude , where a part of the population live hidden and the other is blind and indifferent about this situation .
After more than an year of work in this (under)world, I understood that the city today can be described with a metaphor; the metaphor of the absence in wich the justifiable. presence of some represent the unjustifiable absence of others.